Letters from an Intern: Growing up between cultures, translating into a Kiva internship

Meet Anna Gravois, Kiva's Review and Translation Program intern! A Louisiana native, Anna has always been interested in the intersection of different cultures and languages, and loves to explore this intersection with the aid of her camera in her free time.

For as long as I can remember, I have been surrounded by family members speaking in Russian, Cajun-French and English simultaneously. Holidays have always been filled with platters of crawfish, pots of gumbo and steaming bowls of borscht placed side-by-side on the kitchen table. As a child, I spent part of my time climbing loquat trees and fishing in the marshes of Southern Louisiana, and the other portion at my grandmother’s garden in Minsk, Belarus, tilling soil and scavenging for raspberries in a nearby forest. 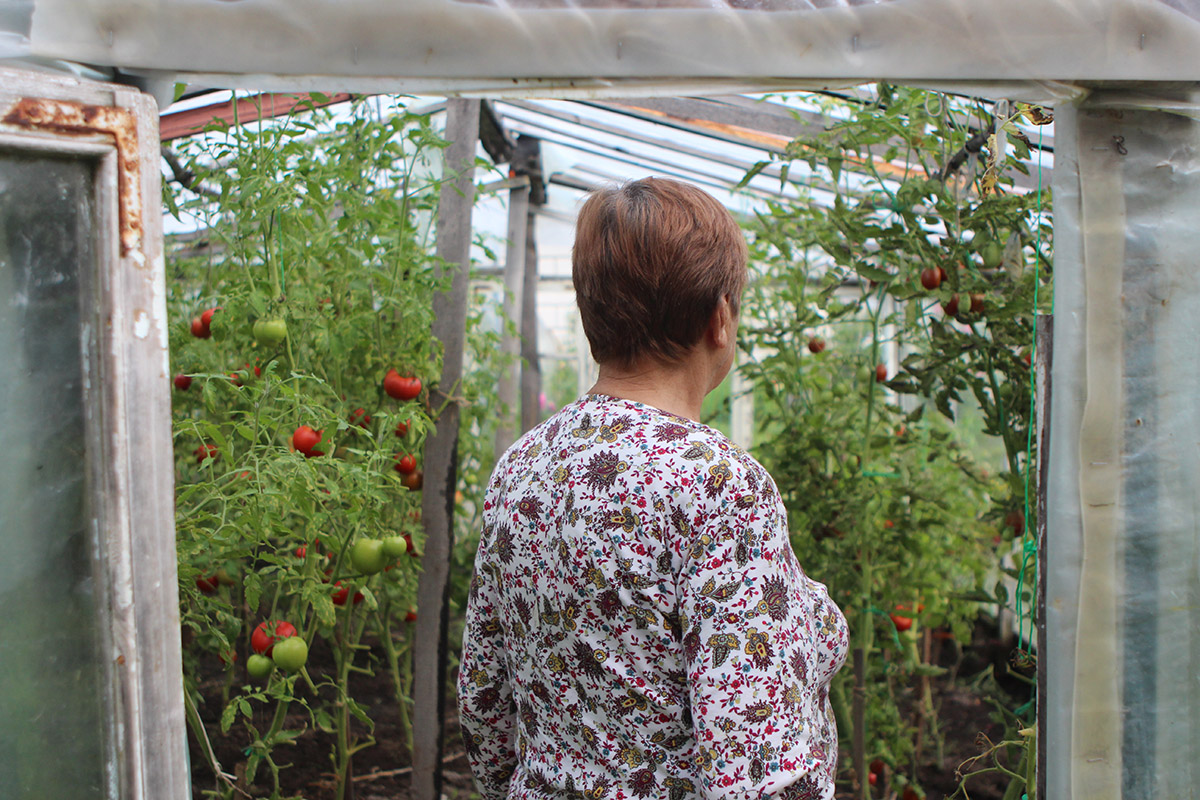 My grandma tending to a greenhouse filled with tomatoes in Minsk, Belarus.

This is life in a Belarusian and Cajun household. I often feel as if I exist as a bridge between the two sides of my family, facilitating communication and working to understand the connections between them. While I now view this position as a blessing, it used to seem like a daunting task to constantly jump between the two.

What helped me to change my point of view was the fact that Belarusians and Cajuns, while existing on opposite ends of the globe, have an incredible amount of similarities.

They are both cultures built upon hardship and oppression. Both are disappearing, having had their traditions and native languages suppressed. And both have retained a sense of intense pride for their heritage and continue to fight to preserve it.

I am incredibly grateful to my dual-heritage, and the many ways in which it has allowed me to expand my awareness of the world. There are so many connections between the multitude of traditions, languages and cultures in our world that we cannot always clearly see. Simply being exposed to a handful of them can lead us to a better understanding of our surroundings and an improved ability to communicate with each other. 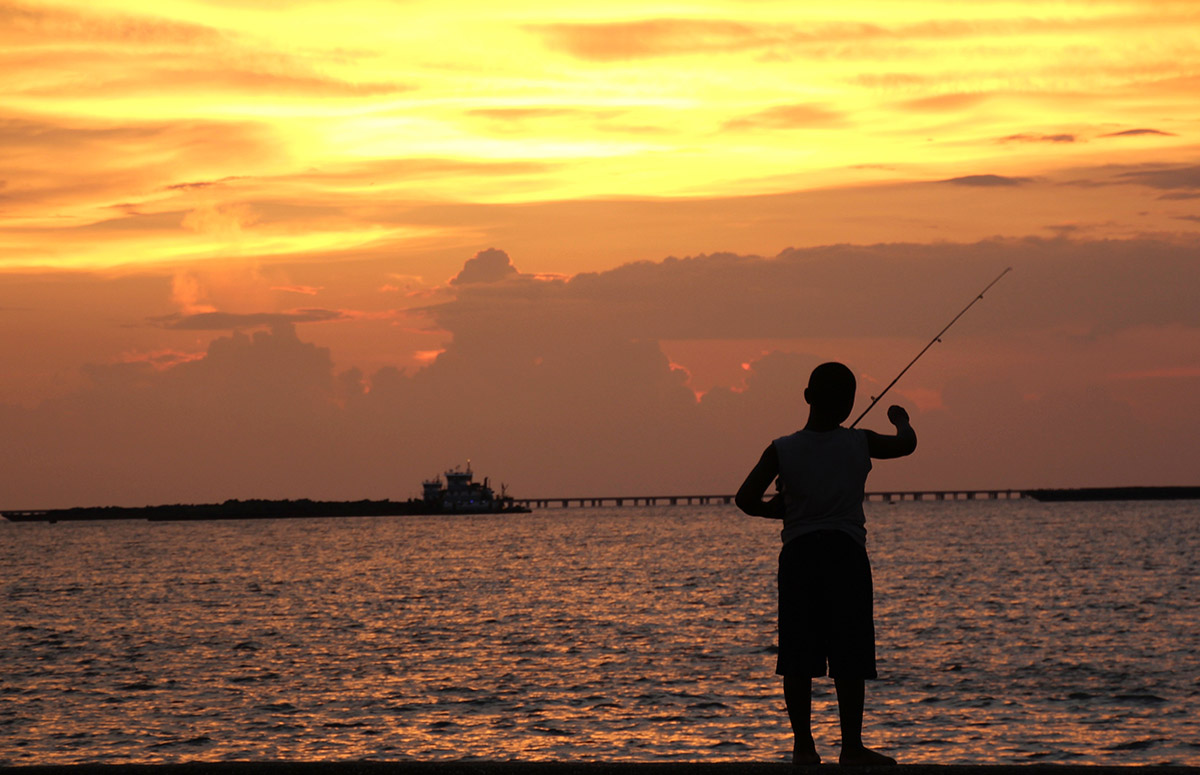 This acknowledgment is what has inspired me to study language and communication, and what eventually led me to working within Kiva’s Review and Translation Program.

As an RTP intern, one of my responsibilities is facilitating communication between 400+ volunteers that speak Russian, French, English, Spanish and Portuguese. I am also able to connect to my own heritage by working as a French and Russian Volunteer Translator. Once again, I am a bridge between the volunteers, just as I was between the two sides of my family.

I find this position to be an exciting extension of my journey, a way to acknowledge the importance of cross-cultural communication and connection while preserving existing languages. 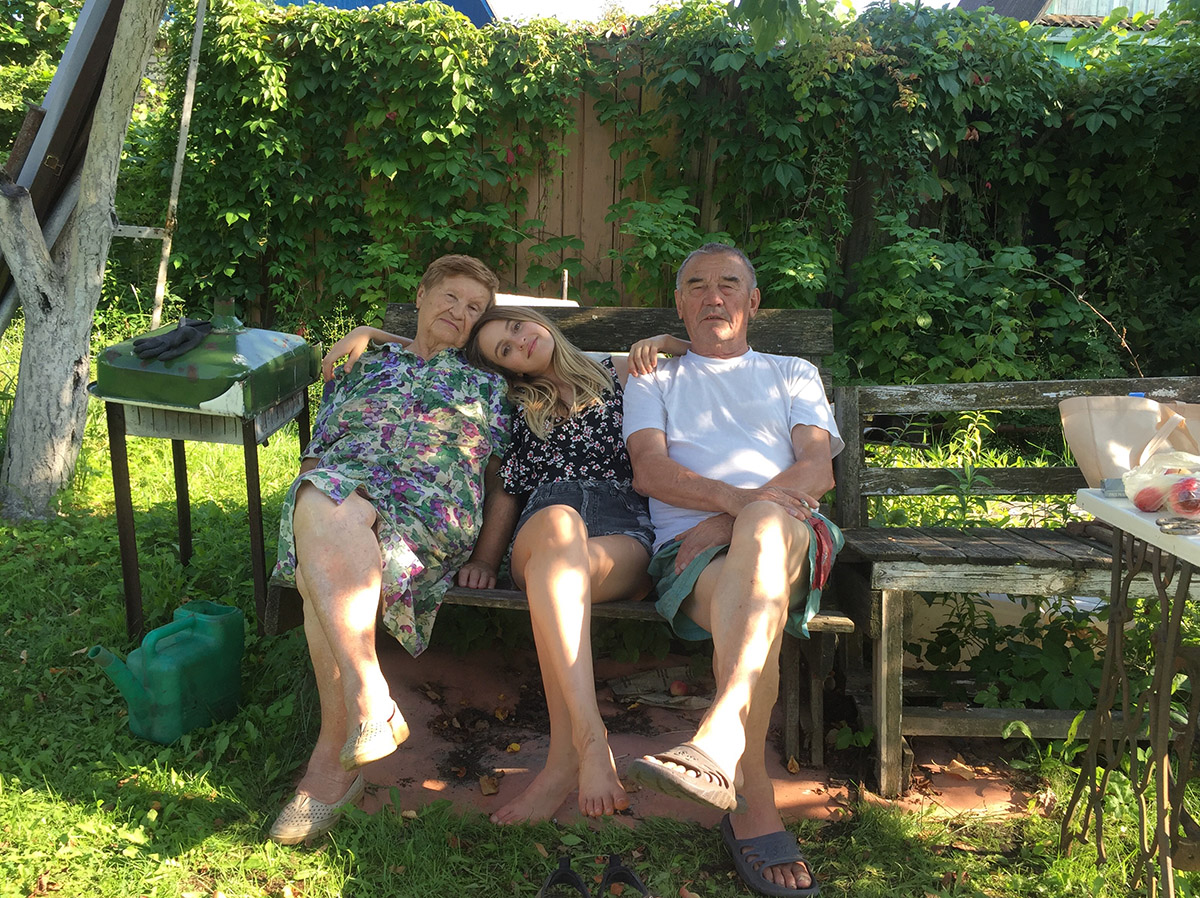 My grandparents and I at the dacha (Belarusian summer home/garden).

What’s more is I am able to use my love for language and culture for good. It’s truly incredible to be a part of a like-minded community that not only shares similar interests to my own, but that is composed of unique individuals working together towards the common goal of empowering the underserved. There is so much to learn from each Kivan (and volunteer) I encounter, and I look forward to the possibility of continuing to do so for the next couple of months!

Are you interested in volunteering with our RTP team? Find out how here! 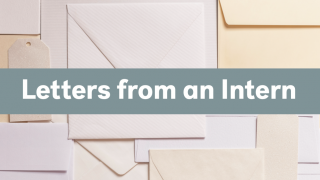 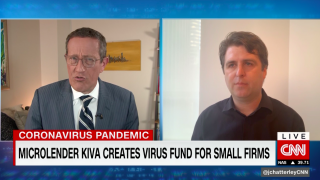