Wahab and his family fled their home in Iraq back in 1991, seeking refuge in various countries in the Middle East for 13 years. Sometimes his family was separated for weeks, months or years at a time. When they finally moved back to Iraq, the United States invaded and Wahab worked with the American army as an engineer, building everything from water filtration systems to hospitals and schools.

When the Iraqi civil war broke out in 2006, Wahab was targeted by his fellow countrymen for working with the Americans. After obtaining green cards, his family left Iraq for good and moved Chattanooga, Tennesee. 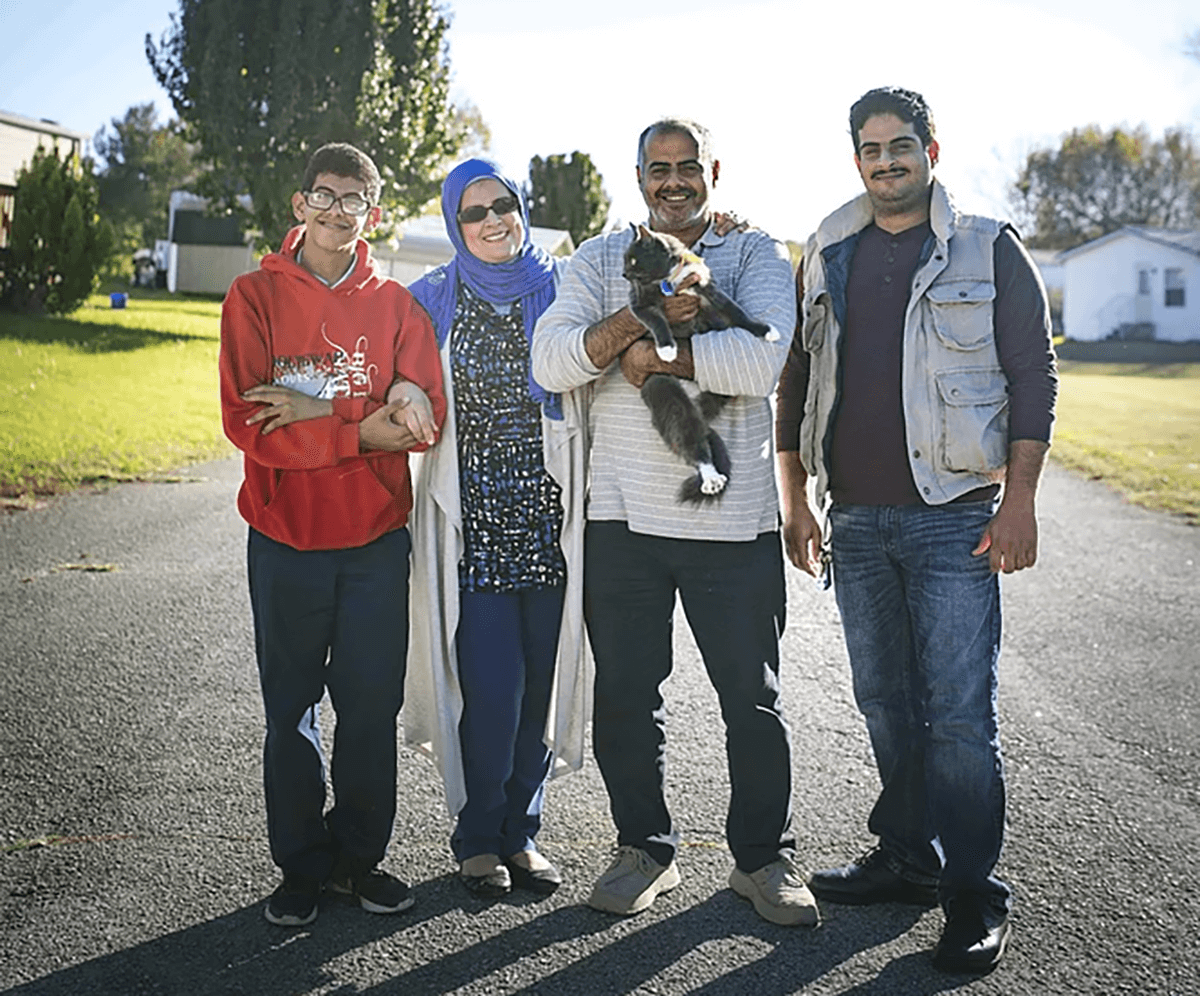 Many refugee stories end here - the family escaped violence and was able to find a safe place to live. But this is not the end of challenges for refugee families - it is often very difficult to assimilate into a new culture without any connections and find a job where foreign professional certifications are not recognized.

This was the case for Wahab and his family. Their Iraqi college degrees didn’t transfer in the United States. But Wahab is hardworking and dedicated, and so are his wife Jinan and two sons Ahmad and Kumail.

“This is when I knew we had to work together, doing something we all love,” Wahab said, “Cooking and serving as a family is our passion.”

Together, they started a catering company in 2016 called Jinan’s Kitchen that specializes in authentic Arabic food from their homeland of southern Iraq.

“Iraqi food is very unique, it’s very simple,” Wahab says about his culture’s food, “This is the secret of it: it’s easy to make it, and it’s easy to put love in it also.” 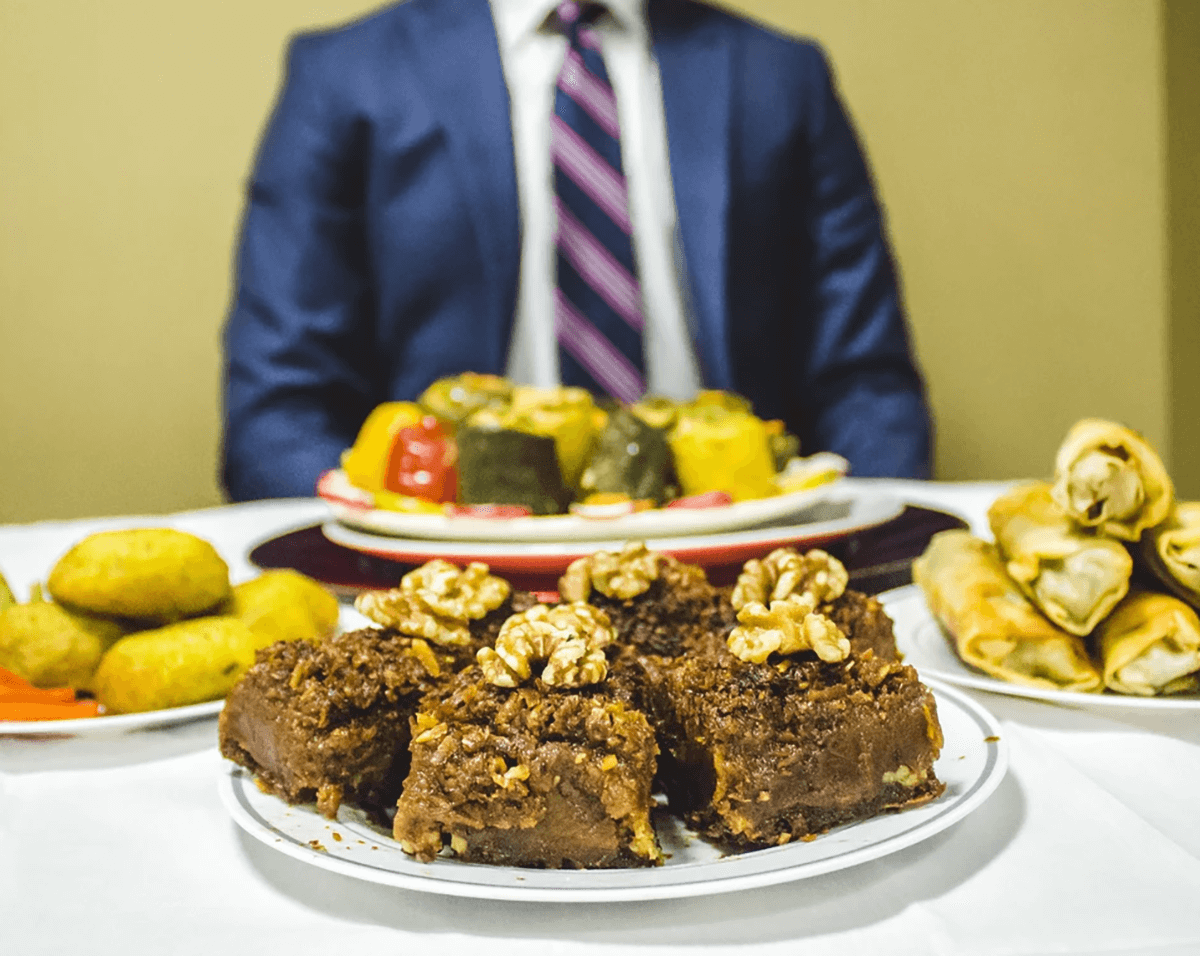 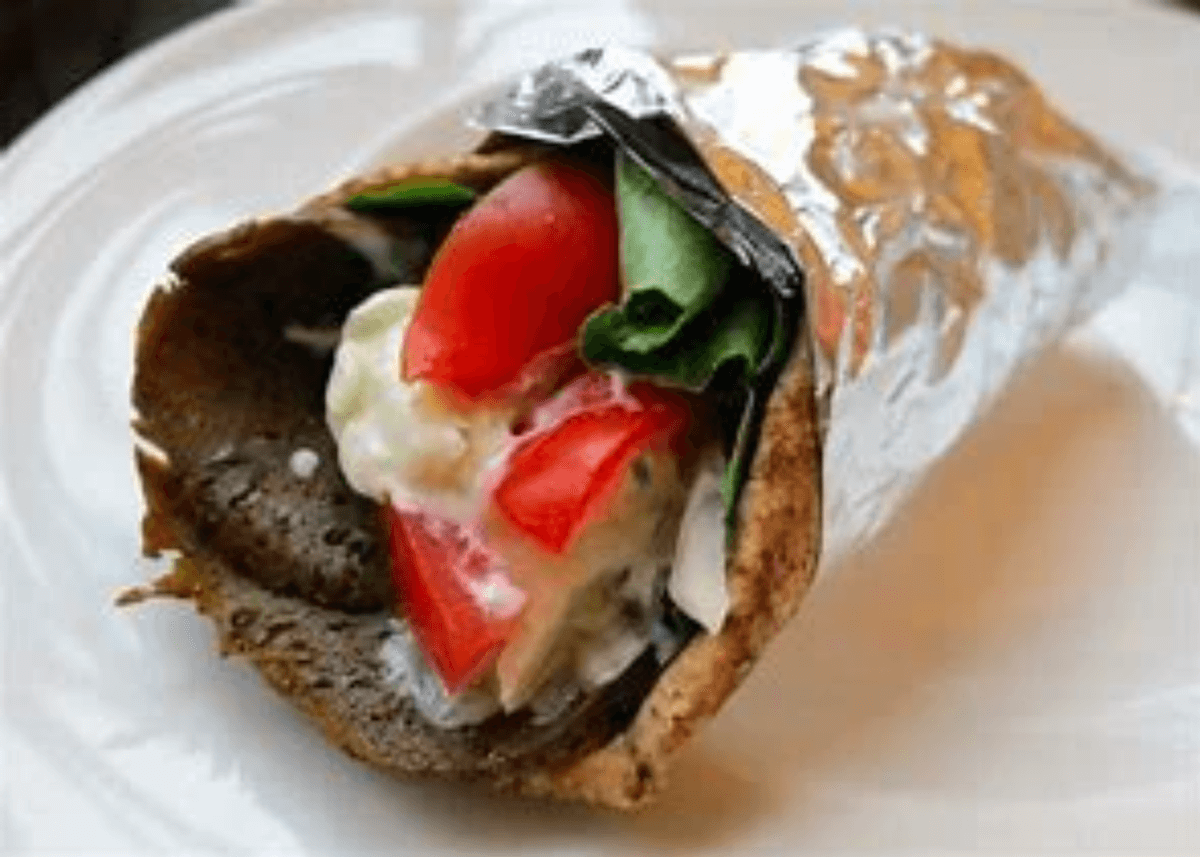 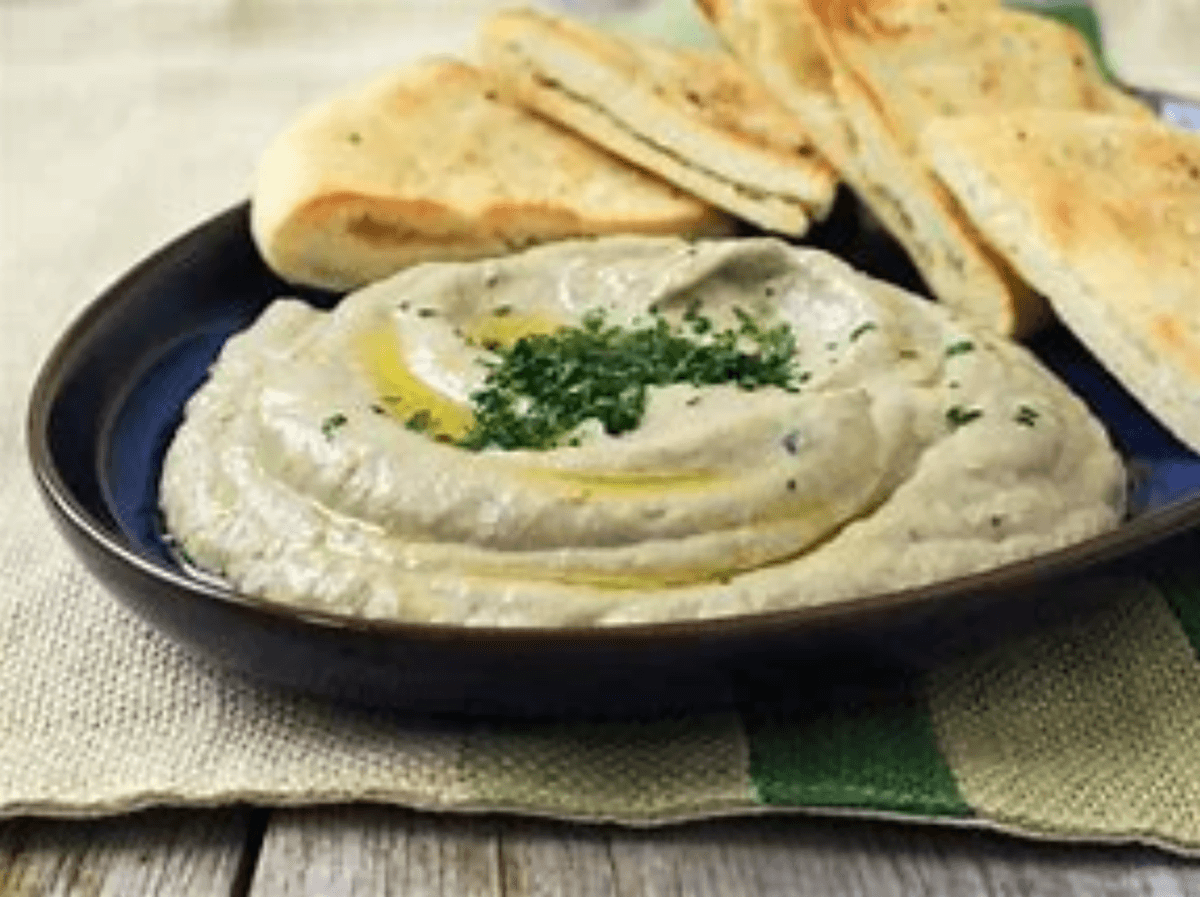 Jinan’s Kitchen started with a vision to spread love and peace through preparing Middle Eastern cuisine for customers.

“This country is very unique in this world - with all the differences we have, we are united in our food. Food is our music, food is our passion and love. Together, once we have food, we are all brother and sister.”

It’s been working - customers loved the food and even began requesting single-portion orders. Wahab wanted to expand the business by buying a food truck so he could bring his family’s passion to the individual customer. However, as a refugee without strong credit in the American system, he could not access traditional finance.

In October 2018, Wahab got involved with a nonprofit accelerator for entrepreneurs called The Company Lab (CO.LAB). CO.LAB is one of Kiva's Hubs in the United States. Similar to international Field Partners, Kiva Hubs are local community organizations that connect borrowers with Kiva loans and act as their support system.

Through CO.LAB, Wahab got a Kiva loan for $10,000 in 2018 that helped him purchase a food truck. Katie Hendrix, Capital Access Manager at CO.LAB, worked with Wahab every step of the way - including coaching him on public speaking for business pitches and coordinating restaurant pop-ups while he was fundraising for his loan.

"It's been a pleasure to get to know him and his family as they have made Chattanooga their home!" Katie said.

Wahab now loves to bring his food to various locations and interact with people face-to-face - spreading more of his love and peace through food. Jinan’s Kitchen’s food truck is well loved and continues to add diversity to Chattanooga’s food community. 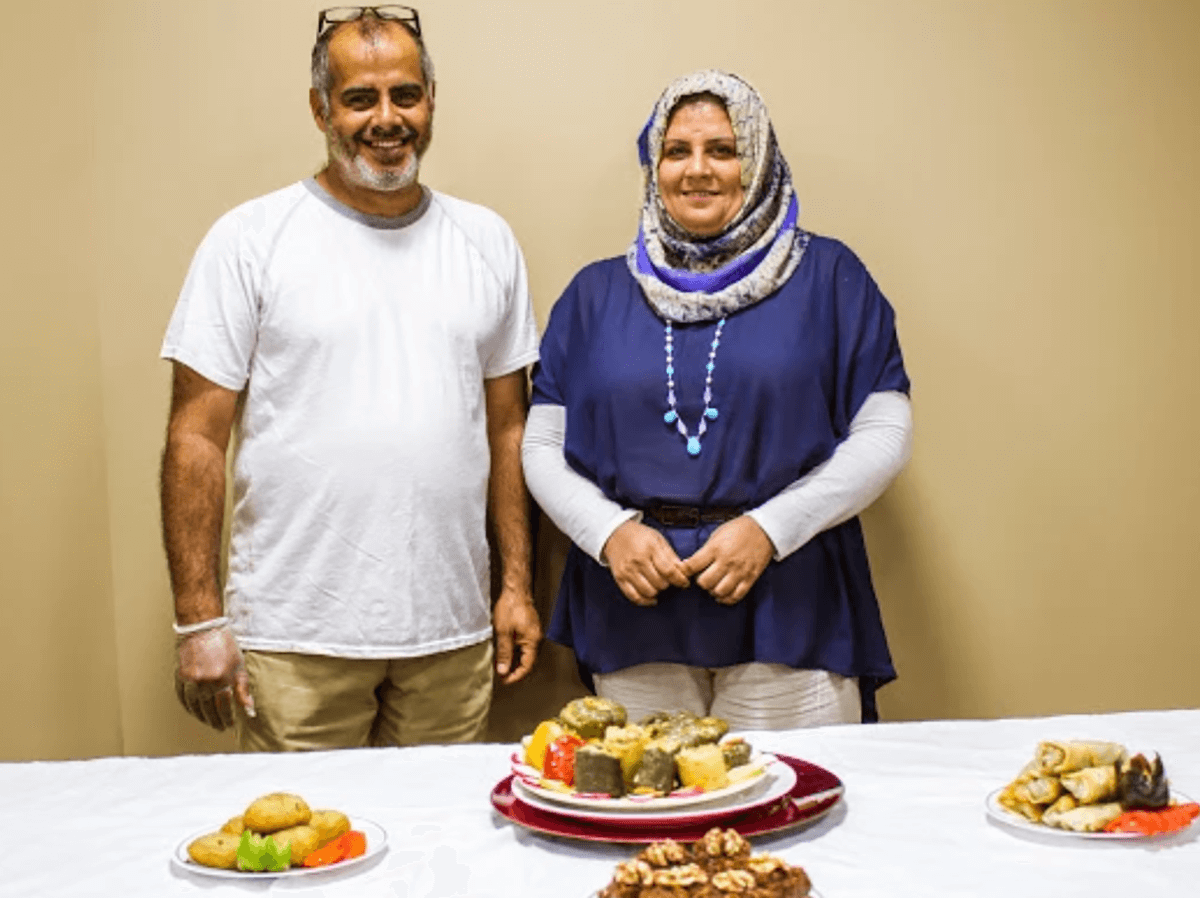 “The food is being prepared with so much love and passion. I am very happy because now we work as a family and every day is like a family reunion.”

We want to help more refugees like Wahab. But since 100% of the money you lend on Kiva goes to the field, Kiva relies on optional tips and donations from individuals like you to cover our costs.  Donate here to show your support! 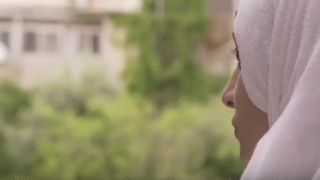 For Syrian refugee Dima, a loan is a lifeline 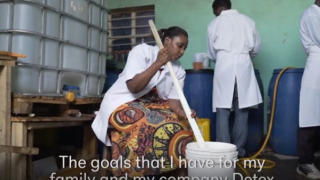 Burundian refugee Jacqueline rebuilt her life with a soap business 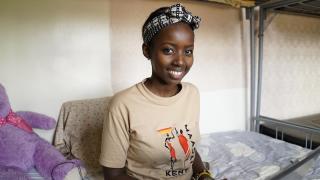