Tajikistan: The First Date From Hell 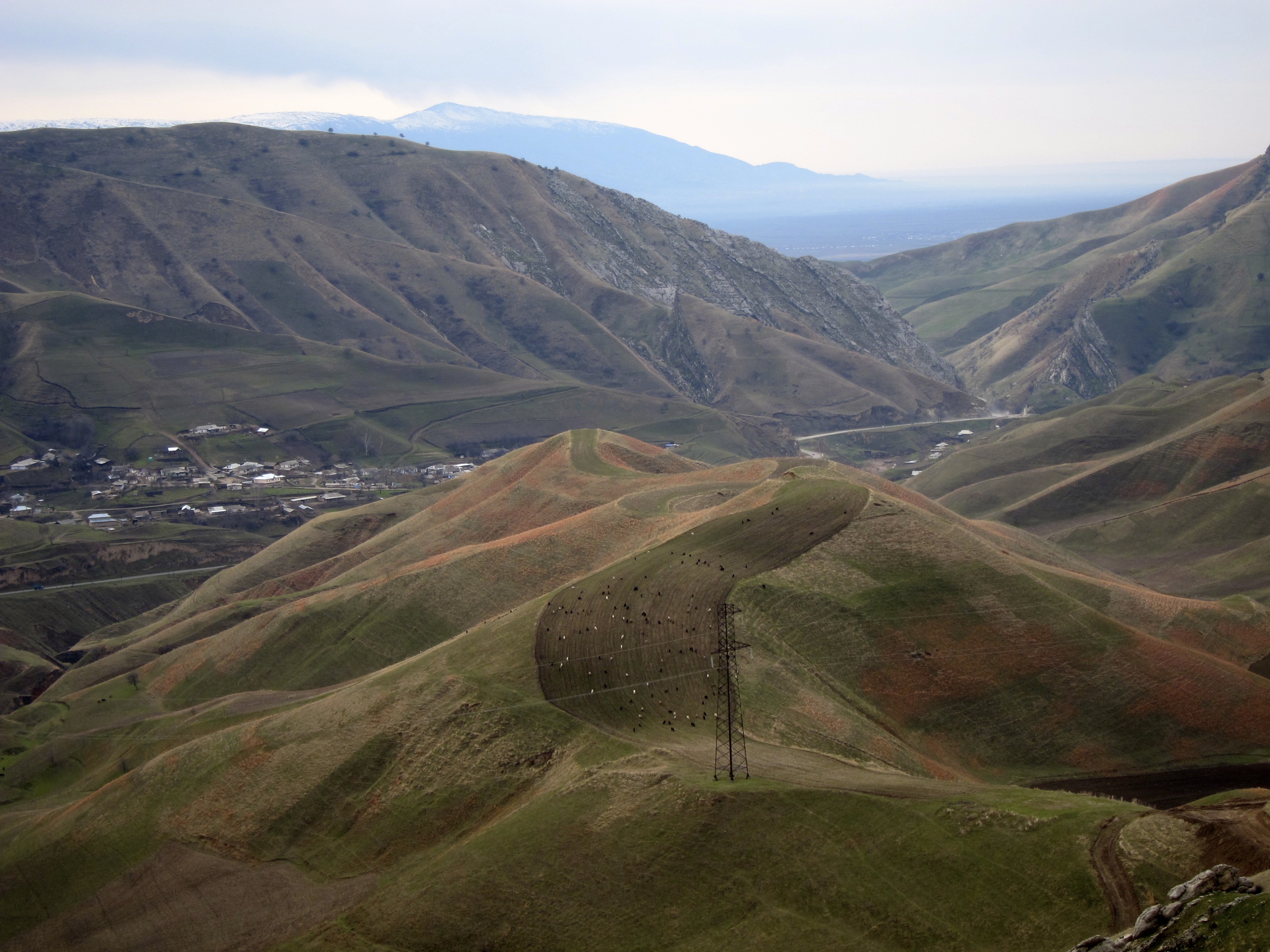 What? Where? Tajikistan is the poorest of the former Soviet states. It shares borders with Afghanistan, China, Kyrgyzstan and Uzbekistan.

Let’s just say that my first 24 hours in Tajikistan were nothing short of a nightmare. After navigating my way through an airport that would have to take out first prize as the worst in the world, I was in for an initiation like no other. I was caught in a car blockade, amidst a drug bust, and surrounded by black leather clad men clutching AK47s. My visa registration ended in a mess as I discovered my translator had conveniently tripled the visa fee in the process of translation. I was accused of being a spy. I was called a prostitutka.

Tajikistan and I were not off to a good start.

‘Settling’ into a foreign land is a bit like going on a blind first date. I'd done my preparation: comprehensive google searches, facebook stalking and got the rundown on what to expect from a number of friends that had visited my new home. But nothing could have prepared me for the reality of that first day. Fortunately, each day since has been almost the antithesis of those first 24 hours. I now realize Tajikistan and I just got off on the wrong foot. 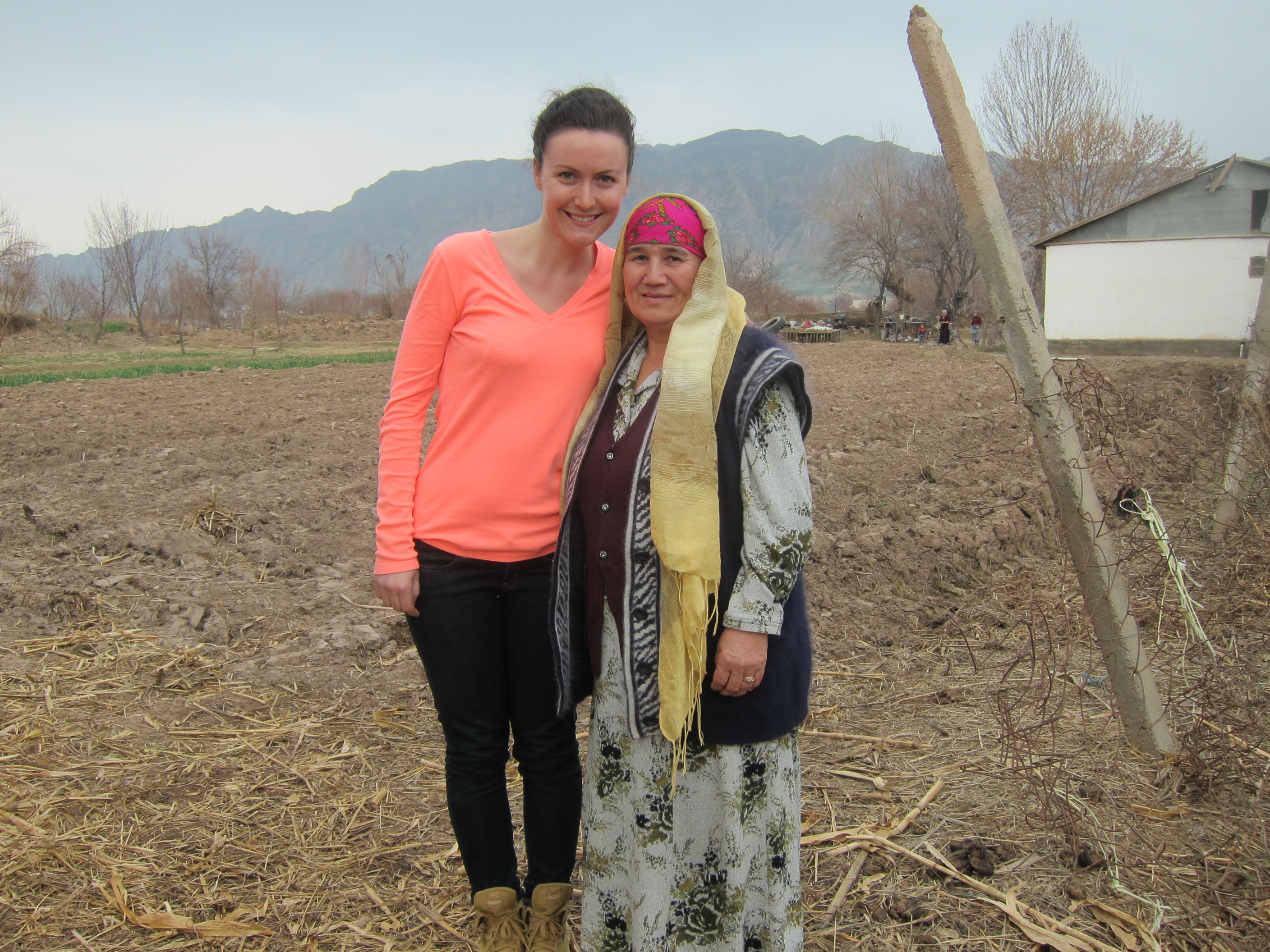 Rano purchased seeds and cows with her Kiva loan.

This past week has felt like a continuum of incredible occurrences that I can't see happening anywhere else in the world. I have been bowled over by the kindness and generosity of the people I’ve met, Kiva borrowers especially.

From the touching to the plain bizarre, these are some of the events that shattered my first impression of Tajikistan:

A Kiva borrower asking me to ride "Goldie" the Buzkashi horse. 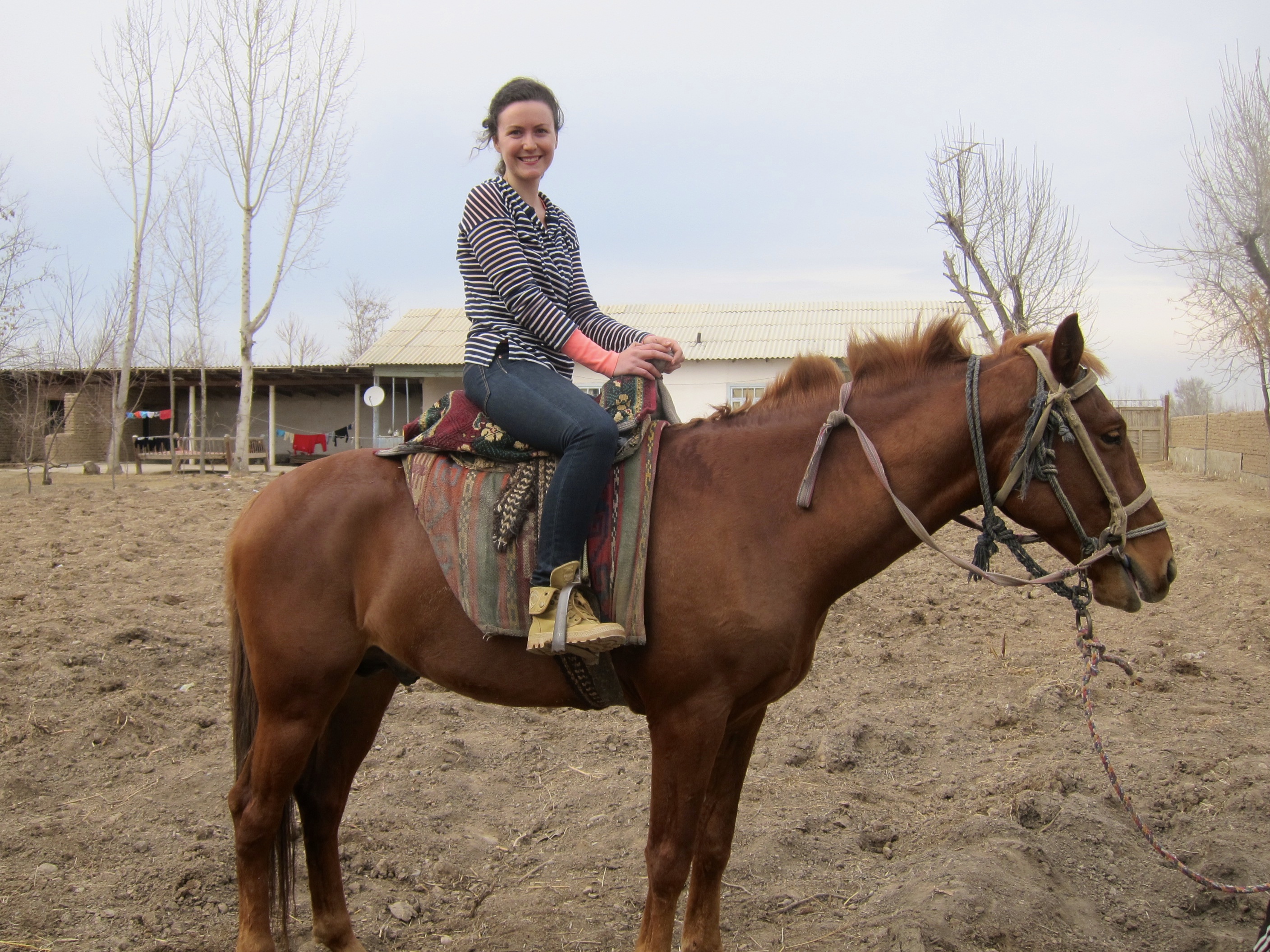 Riding Goldie the Buzkashi horse on a Kiva borrower visit.

While visiting Kiva borrowers in Shaartuz, a region bordering Afghanistan, I stumbled upon the family of Naimjon, who recently received a Kiva loan. Despite the absence of common language - I speak three words of Tajik and maybe five of Russian - I had an exciting afternoon with his family, talking (well, miming) national sports. Naimjon's father explained the ancient sport of Buzkashi, which has been around since the days of Ghengis Khan and remains popular in Tajikistan. The game has been described as "polo on steroids". I imagine due to the fact that a beheaded goat carcass is used in place of a ball. 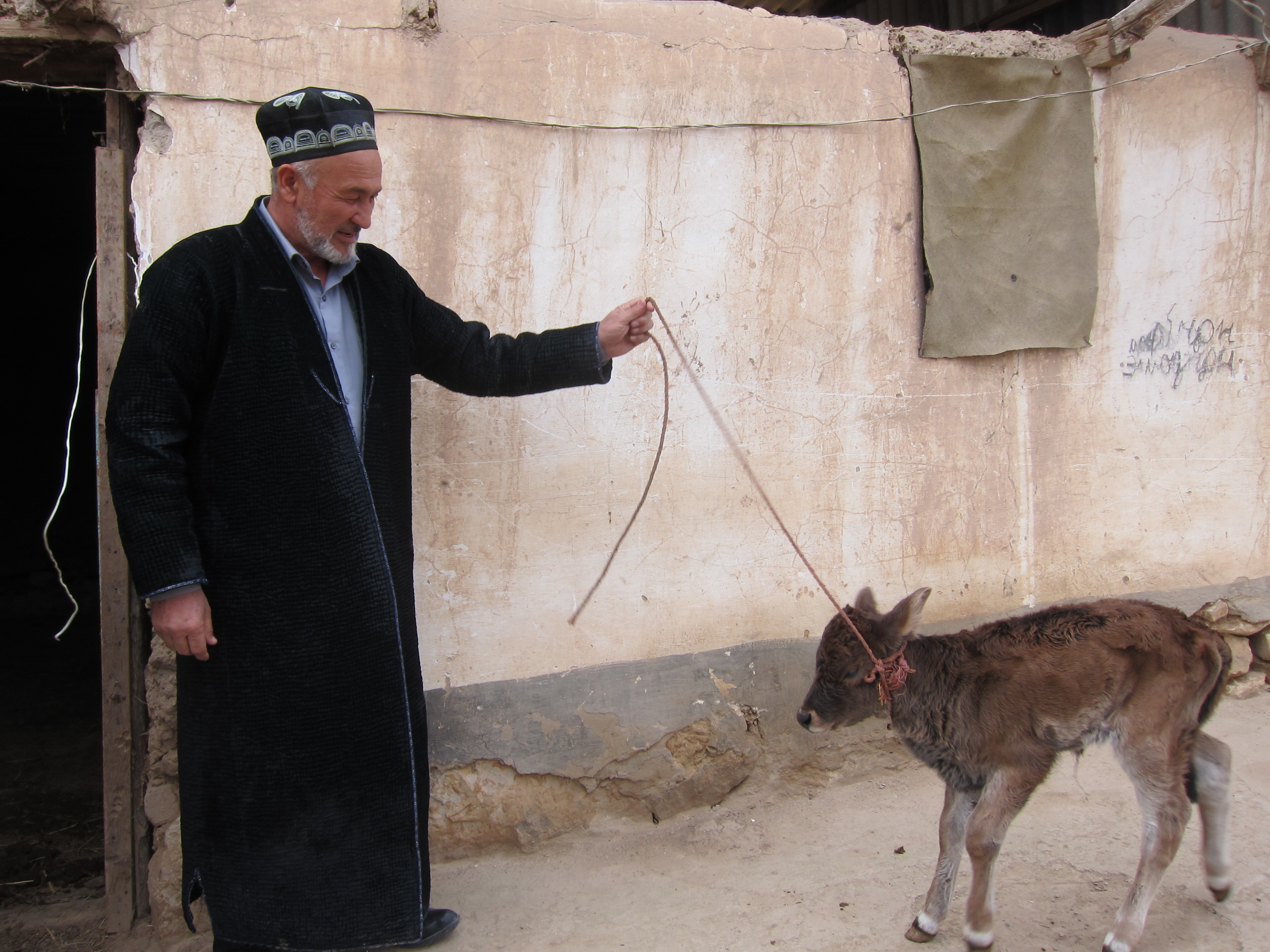 Naimjon's father and a calf recently purchased with a Kiva loan.

Getting a ride to yoga in an official government vehicle.

After a rattling start I was desperately seeking something that would make me feel a bit more zen. But wandering around Dushanbe, trying to find the location of my yoga class, I ended up a lost fool. I finally gave in and decided to ask for directions, although I assumed it would be to no avail given my deficient language skills. Much to my surprise, a chorus of "Po-anglyski? Po-ANGLYSKI? PO-ANGLYSKI!?" erupted on the street as every man and his dog tried to locate someone that spoke English!

Suddenly, I was ushered into the Ministry of Foreign Affairs and greeted by an official in a blue fur hat. Moments later a minister appeared -- fluent in English -- and started sketching a detailed map of Dushanbe, the capital of Tajikistan. Another minister arrived and asked if this was my first visit. As I replied, I was taken out to a fleet of cars and offered an official government vehicle. The next thing I know, I'm seated amongst satin cushions and cruising down the main street in the back of a gleaming gold car adorned with Tajikistan flags and en route to yoga. 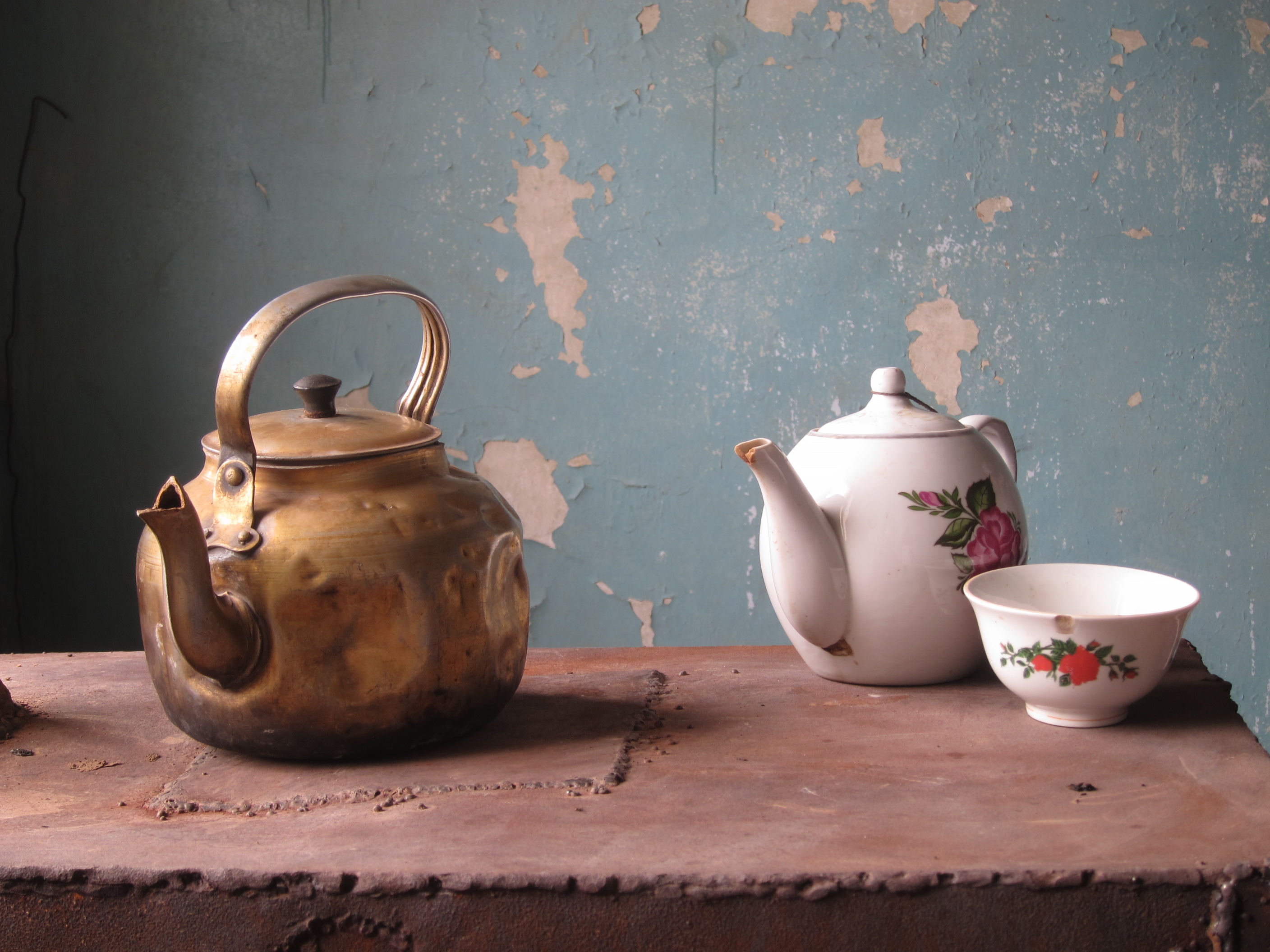 'Chai' is served with breakfast, lunch and tea in Tajikistan.

Tajikistan isn't exactly a booming tourist destination and there aren't too many foreigners around. Because of (or despite of) this I have been met with excitement, intrigue and an overwhelming number of tea invitations. Everyone from Kiva borrowers, like Sarpinoy, to complete strangers have invited me into their homes. The traditional Tajik welcome includes green tea, homemade preserves made from wild cherries or berries and non - a traditional flatbread found throughout Central Asia. It may sound cliché but the absolute highlight of this past week has been getting to know the Kiva borrowers. Their generosity of spirit is something I rarely encounter in the West and has more than made up for that ugly first date. 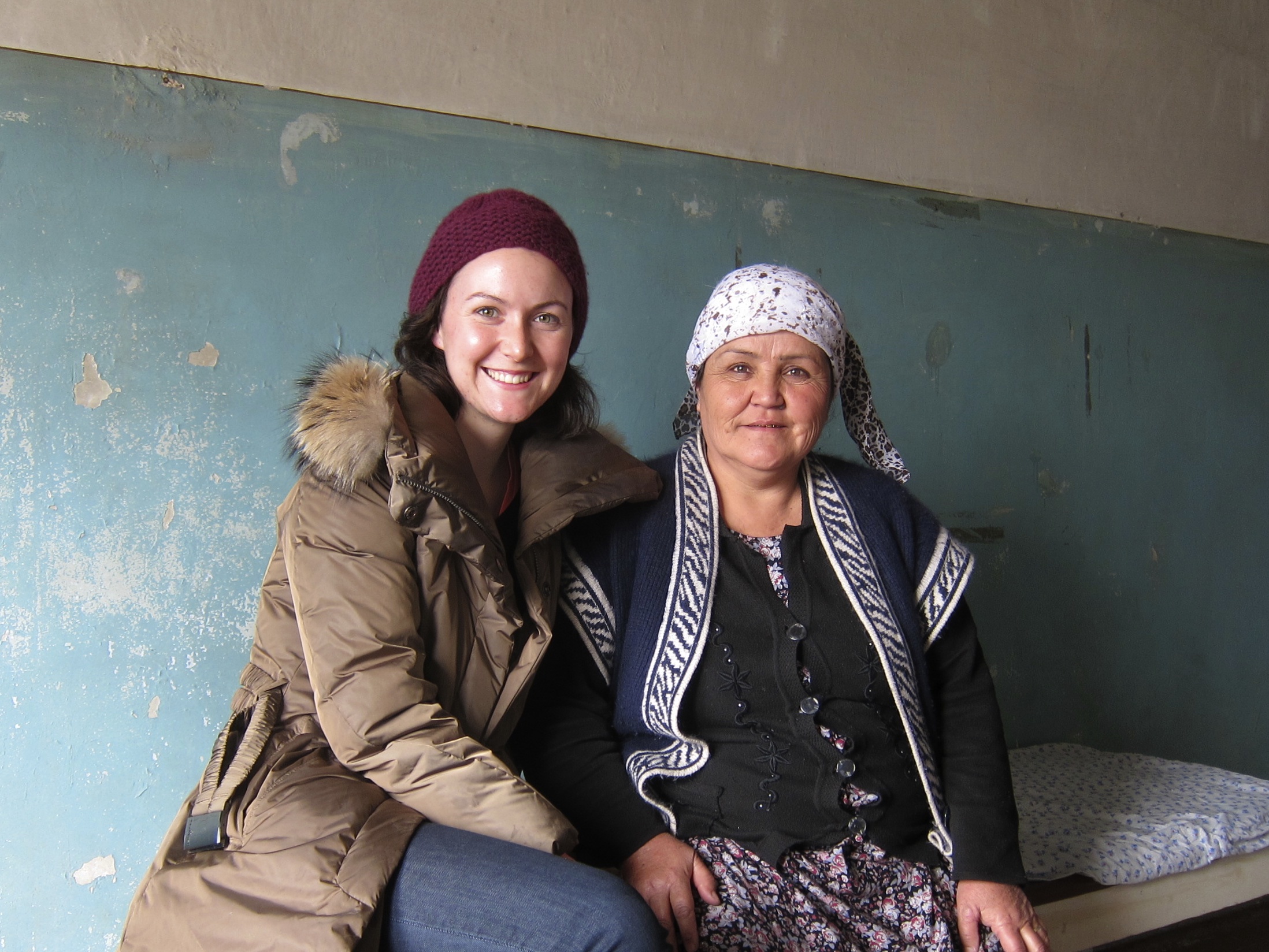 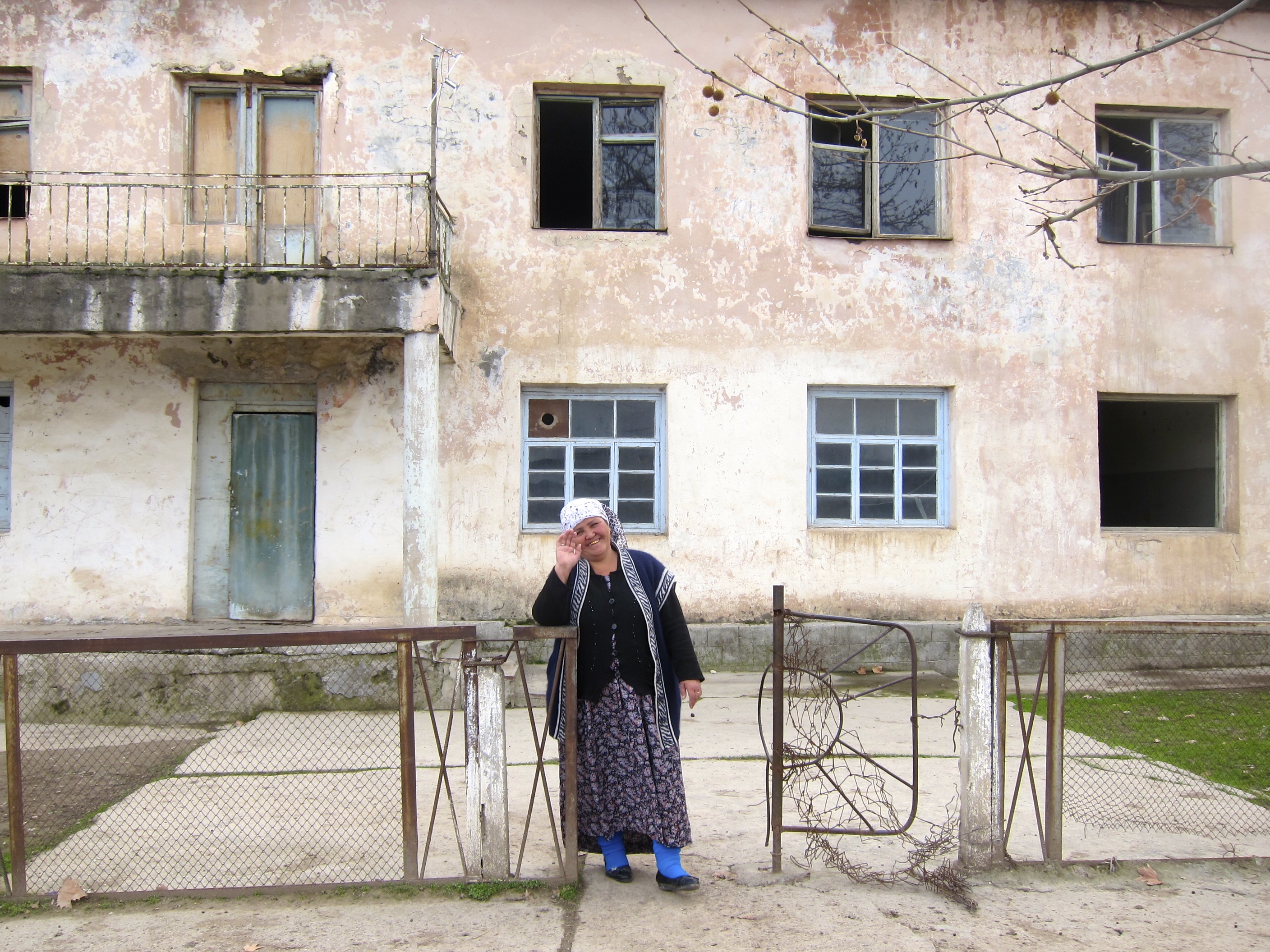 Sarpinoy purchased land, seeds and fertilizer with her Kiva loan.

Are you new to Kiva? Lend to a borrower in Tajikistan to get $25 bonus.


Davinia Cogan is a member of Kiva Fellows Class KF20. She is currently working in Tajikistan with Kiva Field Partners MLO Humo, Arvand and IMON International. Over the past few years she has hopped around the globe, living in Sydney, Paris, Kampala and London. After four years of working in Investment Management in Australia, Davinia decided to put her finance skills to better use and moved to Uganda to start a social enterprise and farmer training program. She is particularly passionate about specialty coffee and worked closely with USAID in Rwanda to assess the economic impact of access to microfinance and training in smallholder farmer groups. Davinia studied International Business and Finance as an undergraduate and completed an MA in International Relations at the University of Sydney. She also studied French language and culture at La Sorbonne, Paris and has travelled extensively throughout Asia, Africa, the Middle East, Europe and the USA. Davinia recently completed an Internship at the Social Stock Exchange in London. 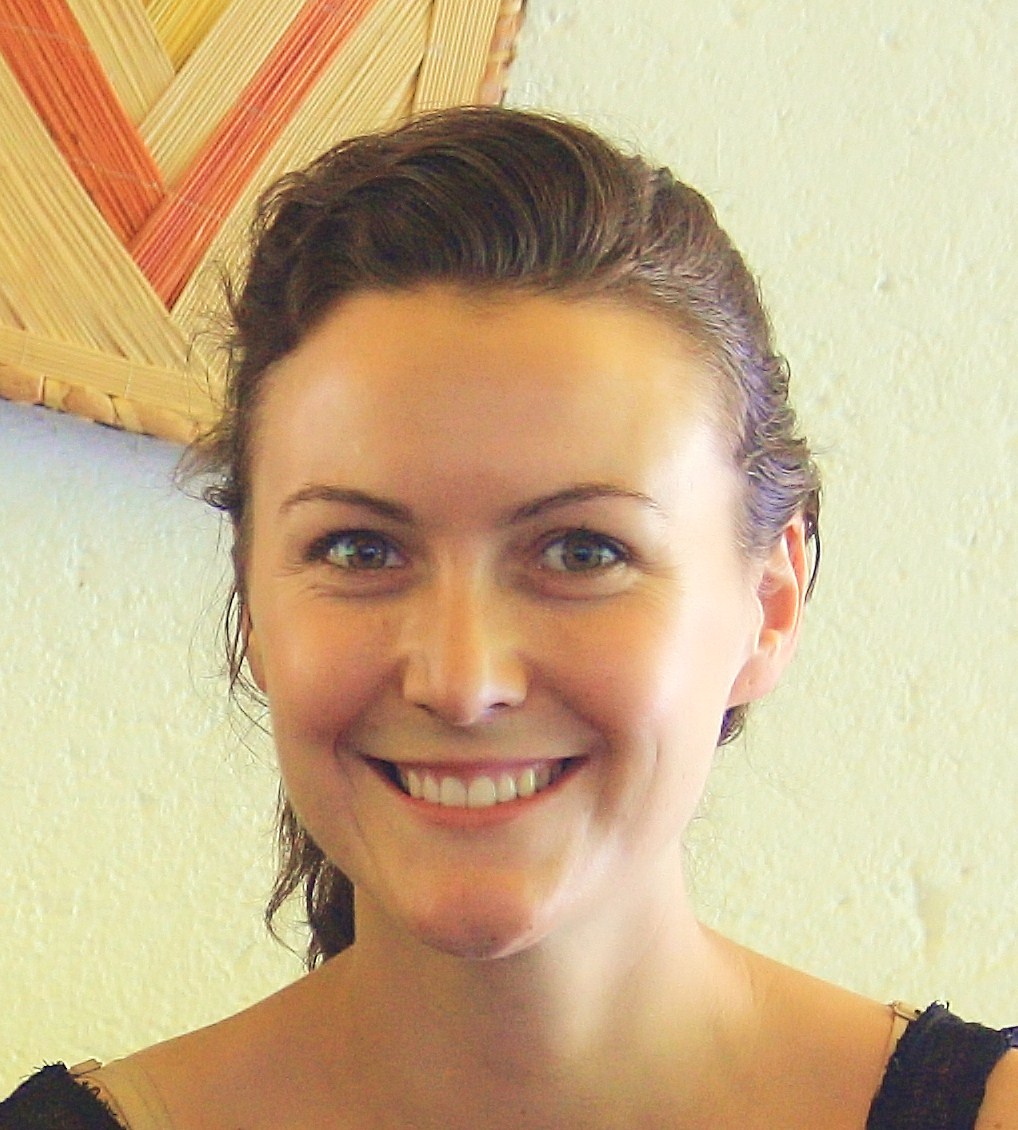 Over the past few years Davinia has hopped around the globe, living in Sydney, Paris, Kampala and London. Following four years of working in Investment Management in Australia, Davinia decided to put her finance skills to better use and moved to Uganda to start a social enterprise and farmer training program. She is particularly passionate about specialty coffee and worked closely with USAID in Rwanda to assess the economic impact of access to microfinance, training and coffee processing equipment in small coffee growing communities. Davinia has always been destined for an international career, having studied International Business and Finance as an undergraduate and completing an MA in International Relations at the University of Sydney. She also studied French language and culture at La Sorbonne, Paris and has travelled extensively throughout Asia, Africa, the Middle East, Europe and the USA. Davinia recently completed an Internship at the Social Stock Exchange in London.