The Demonstration Effect: How Kiva made a difference for sanitation startup Sanergy

Do you remember in school when your teachers used say that imitation is the highest form of flattery?  Maybe that didn’t happen to you, but I can remember hating it when a kid next to me would copy my drawing, cupcake decoration or science project and claim it was his own idea. That said -- no matter where you fall on the flattery spectrum -- here at Kiva we think copycats are great.

Let me explain. Over the past year, Kiva has launched partnerships with a number of organizations that are testing exciting innovations in the field. They’re lending to previously excluded populations (like widows or refugees), piloting products like 10-year microforestry loans, leasing smartphones to community knowledge workers, and generally putting themselves out there with no precedents. All of this innovation is just that -- innovative -- because it’s new, it’s hard, and in many cases it’s risky.

That’s why it’s so important that when something “works” and proves to be viable, we really want other people to notice. And when possible, we want them to copy us. In development circles, it’s called the “Demonstration Effect” -- the idea that proof of concept will lead to more people putting theories to work, scaling prototypes, and mass-producing solutions to the world’s toughest challenges. At Kiva, we’re all about giving great ideas the fuel they need until the Demonstration Effect kicks in and takes hold.

Here’s a story about how one instance of the Demonstration Effect could make a big difference for one of our partners in Kenya: 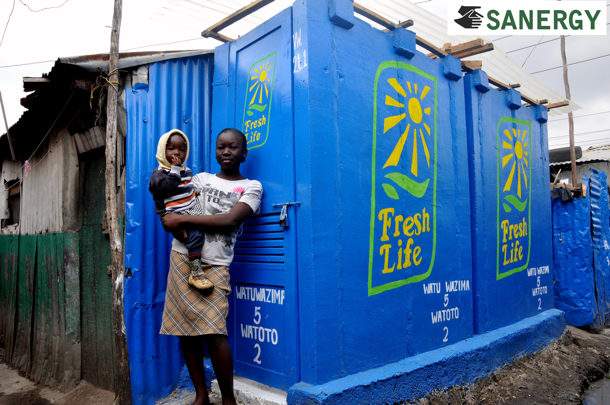 Sanergy is a prime example of Kiva’s new type of partnerships. It’s not a microfinance institution, but it’s figuring out how to use loans to improve sanitation in urban slums. The company constructs clean and branded “Fresh Life” toilets that it sells to local entrepreneurs living in Nairobi’s slums, where millions of people live without access to safe sanitation. These entrepreneurs, who are currently being funded on Kiva, can generate income from charging a nominal fee for people to use their toilets. This sounds good, but few people can afford to purchase a toilet upfront, and Sanergy has limited working capital to extend to entrepreneurs for this purpose.

Enter Kiva. In 2012, we partnered with Sanergy to offer loans to Fresh Life Operators, enabling the company to scale its toilet distribution more quickly, and helping entrepreneurs make money while providing a safe sanitation option to hundreds of more people. (You can read more about the Kiva / Sanergy partnership here.)

Before approaching Kiva, Sanergy tried a number of options to secure funding for its toilet Operators. First, the staff went to local microfinance institutions (MFIs). But this proved challenging. Even when they were able to get the attention of MFI management, the initial excitement didn’t turn into action.

As Lindsay Stradley, Sanergy co-founder, explains, "While we received support from our early microfinance bank partners' senior managers, the average loan officer was not incentivized to support innovative social businesses like Fresh Life over standard working capital loans for a steady business.” Little headway was made.

Since partnering with Kiva and showing success with its initial group of borrowers, Sanergy has attracted interest from a handful of MFIs that see the system’s potential. In other words, these MFIs are seeing what’s working and trying to reproduce the success. A group of MFI staffers recently visited Sanergy’s facilities, and the company aims to secure partnerships with five MFIs by the end of 2013.

David Auerbach, Sanergy co-founder, explains: “Two months ago, MFIs started coming to us. First, one of the largest MFIs in Kenya brought its top 11 lending group chairs to our office to experience our work. Another referred 15 potential entrepreneurs to us, then invited us to present to 100 group leaders.”

Here at Kiva, we’re delighted to hear stories like this one. While funding Sanergy directly is important and has given the organization the capital it needs to get things up and running, at a large scale, it will make sense for them to work directly local MFIs also. Local MFIs offer greater penetration into the communities which Sanergy serves. Therefore, they can help Sanergy’s sales team out in a big way and, of course, that means more people will get hygienic sanitation.

If the MFIs near Sanergy do decide to take up the loan program, an interesting thing will have happened.  By managing the initial loans themselves (without the help of the banks), Sanergy assumed the risk that an MFI would have faced to test a new loan product. Having assumed this risk and overcome the barriers to proving the concept, the loan product is now more investment ready -- and may eventually reach a scale that merits large-scale support from local lenders.  At least that’s our hope.  And Kiva will have helped give Sanergy the jumpstart it needed. 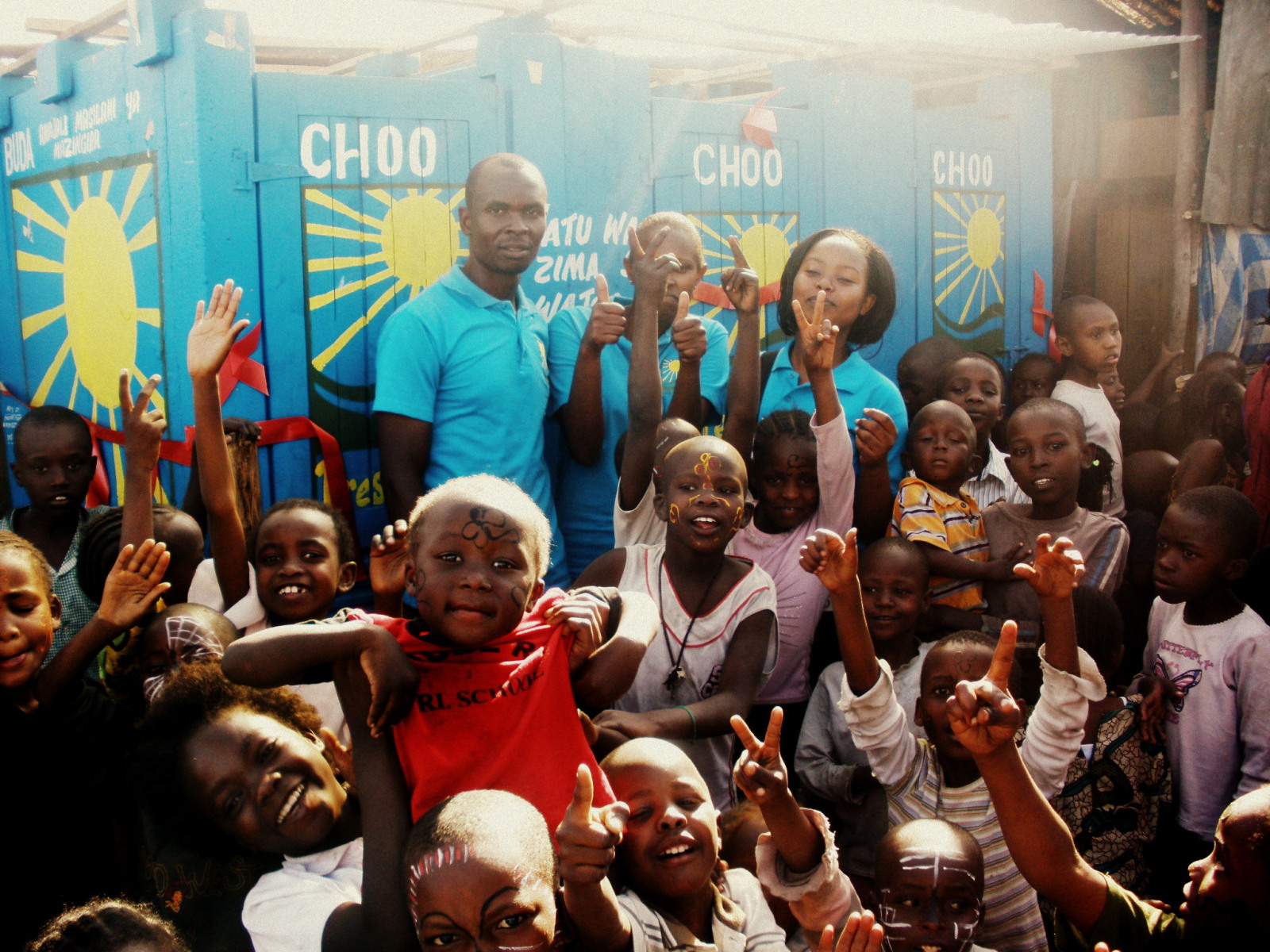 Have questions about Sanergy? About the Demonstration Effect? Send them our way at blog@kiva.org. 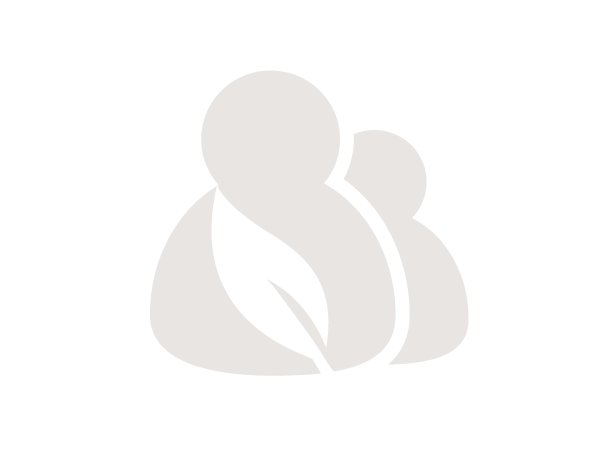 Eileen is an experienced graduate who has already established a strong track record in a variety of roles. She possesses a 2:1 degree in International Relations with Development Studies. Following graduation Eileen has worked in industry sectors as diverse as retail finance, card payments, specialist recruitment for professional fundraisers and industry intelligence. During her time at University Eileen co-founded the International Development society, where she was also President for two years. The society was involved in fundraising, educating students and various events, including participation at an international development summit at Cambridge University. Eileen has been involved in various research roles, most recently as Research Consultant. She is now looking to pursue a research career in International Development.