They say that no matter where you’re from, the Philippines is like home. After spending my first few weeks here, I have to say it certainly gives off that 'homey' vibe.
While waiting for the final leg of my trip, a short flight from Manila to Bacolod, about 15,000 miles from New York, I met Terry and Ray - a couple in their mid-60s headed 'home' to visit friends and family. Turns out they were also coming from the northeast – they live in New Jersey and work just a few streets from my apartment in New York.
Our interaction can be paraphrased as such: hi I’m Terry and this is my husband Ray; hi I’m Andy; (while she was most certainly thinking: Andy....you’re the only white guy in the terminal) what are you doing here; I’m here volunteering with an organization called Kiva….; would you like to join a bunch of us for dinner tomorrow night?; sure that sounds fun; Andy how about a coffee, come with me, I will buy, Ray will watch your stuff.
Now, my 'Lonely Planet - Philippines' book trained me to be wary of people like this....overly friendly to only get you to join them for dinner or drinks, to then corner you, steal all of your stuff, and leave you on a street corner half-naked and/or penniless....I felt pretty confident that Ray and Terry weren't those kind of people :)
Dinner turned out to look something like this: 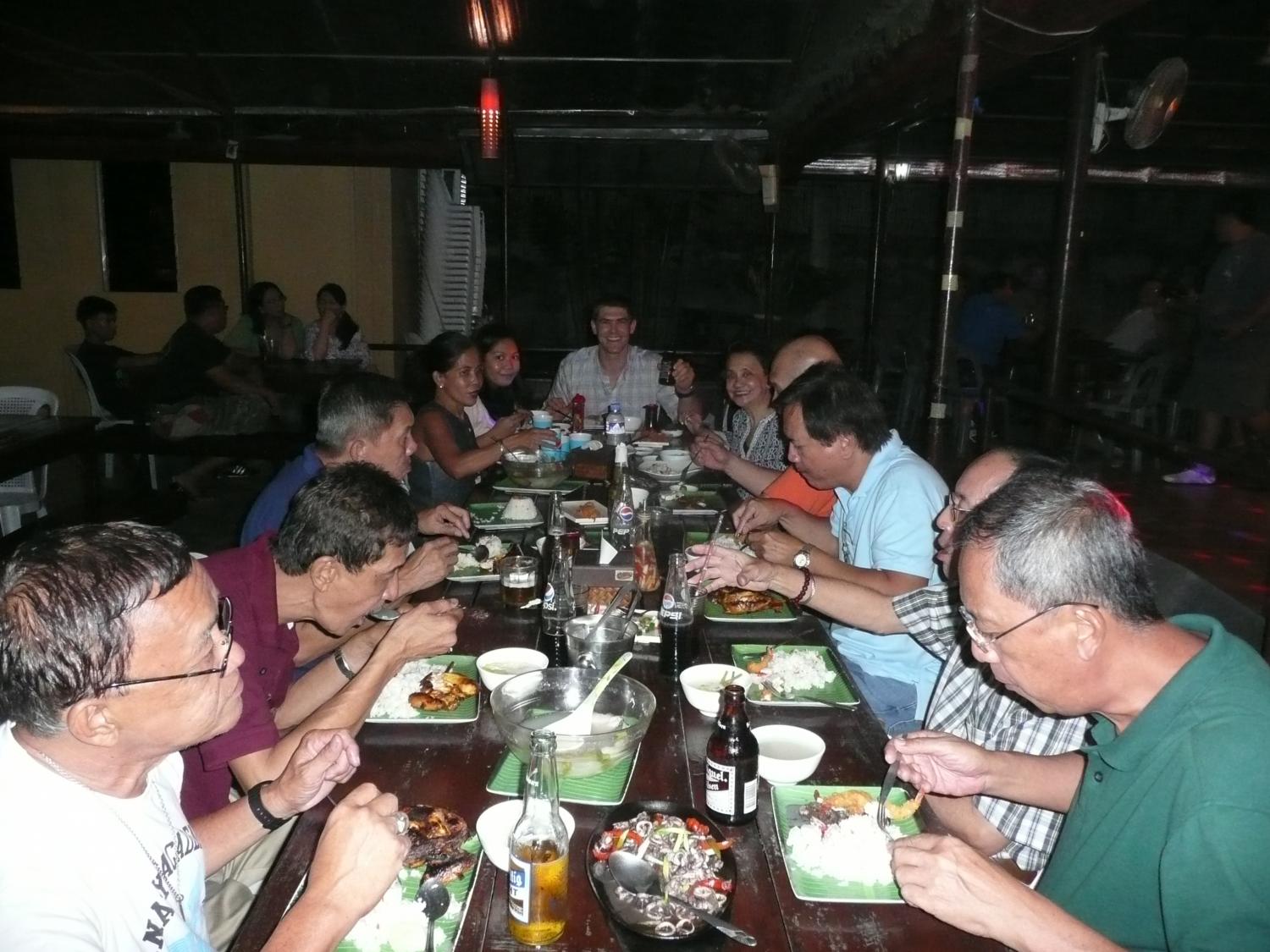 Food, beers, live bands, and dancing entertainment provided by some of Ray’s grade school classmates.
In addition to making friends with delightful strangers in airports, the folks at Negros Women for Tomorrow Foundation (NWTF) have proven to be equally hospitable. Just an hour after meeting many of the bank’s staff, we were all huddled around a karaoke machine drinking Red Horse beer (more to come on this) and lechon, a traditional pig roast. Just in case any of you are curious, I did JT proud by bringing sexy back to kick off the karaoke evening. Getting to know the entire team at NWTF these first couple of weeks has been great and much more comfortable than I could have ever imagined.
Good food, friendly people, and karaoke three nights in my first week….I think I’m going to like it here in the Philippines. 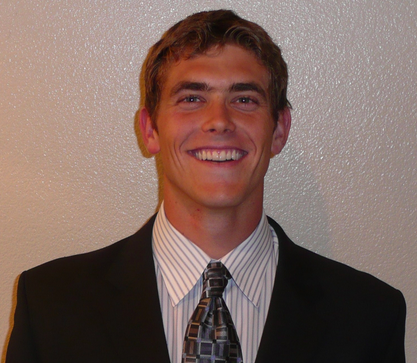