A glimpse inside Nairobi's informal settlements

In his first trip to the African continent, Pope Francis began his three-country tour in Nairobi, Kenya, which drew hundreds of thousands of adherents to the country’s capital. In his brief three-day stay in the country, Francis focused on the most marginalized in society, culminating in a trip to Kangemi, one of the 11 slums found throughout Nairobi. 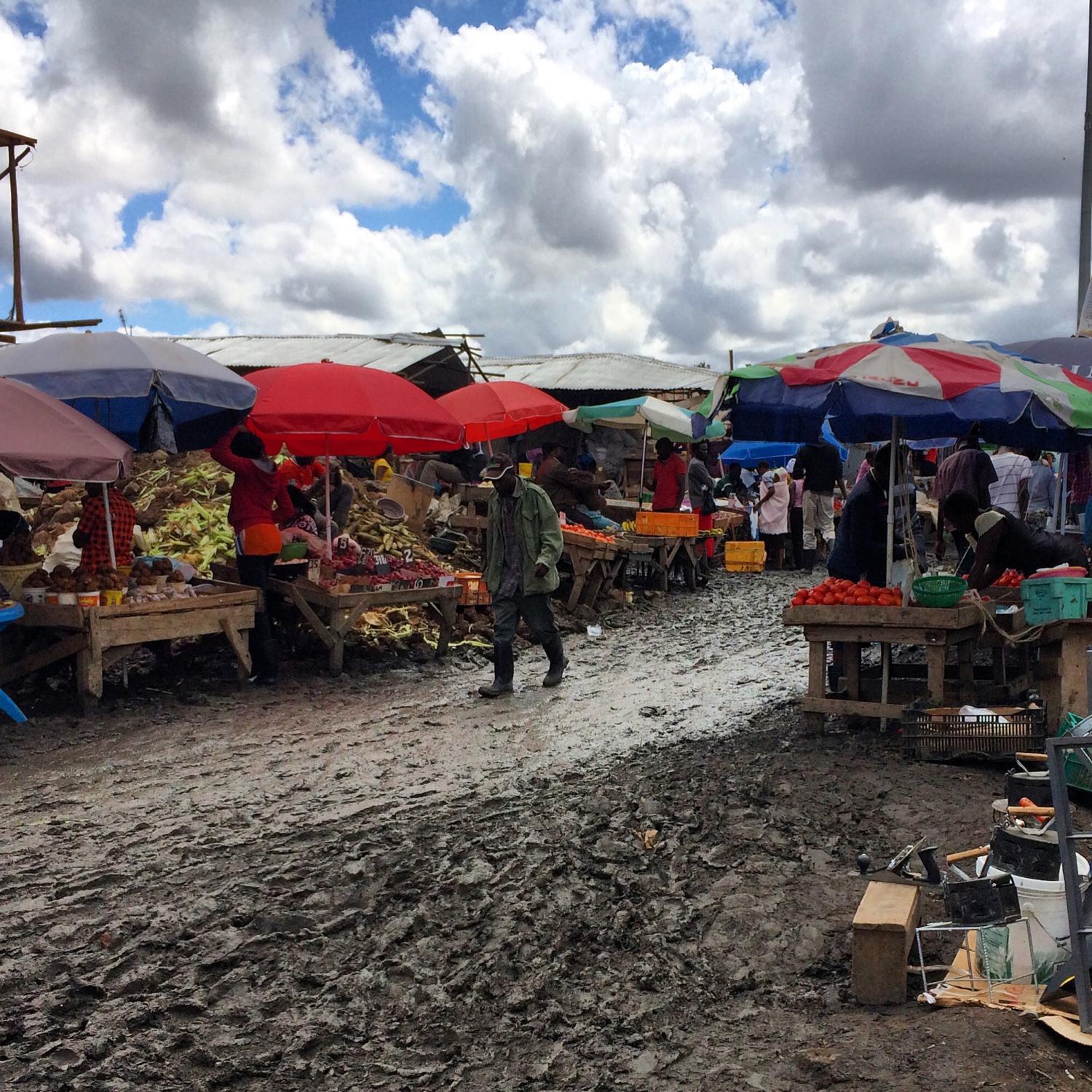 A market place in the informal settlement of Mukuru kwa Njenga

In his visit to Kangemi, Francis did not mince words. He forcefully denounced “the injustice of social exclusion” and railed against the country’s elite. The great injustice, he noted, was the lack of basic services. In his own words, as reported by CNN, “Our world has a grave social debt toward the poor who lack access to drinking water because they are denied a life consistent with their inalienable dignity.”
The Pope’s frustration is well understood by anyone who has spent time in the informal settlements of Nairobi. I’ve spent the last few months working as a Kiva Fellow with the sustainable sanitation organization, Sanergy, which operates out of Mukuru, one of Nairobi’s largest slums. In my relatively short time working in the informal settlements, it’s apparent there is a near total lack of basic services and government investment. One of the primary problems these people face is the lack of proper sewage systems and waste disposal services. As you can see in the below picture, public walkways are often times littered with waste, requiring some balance and versatility. 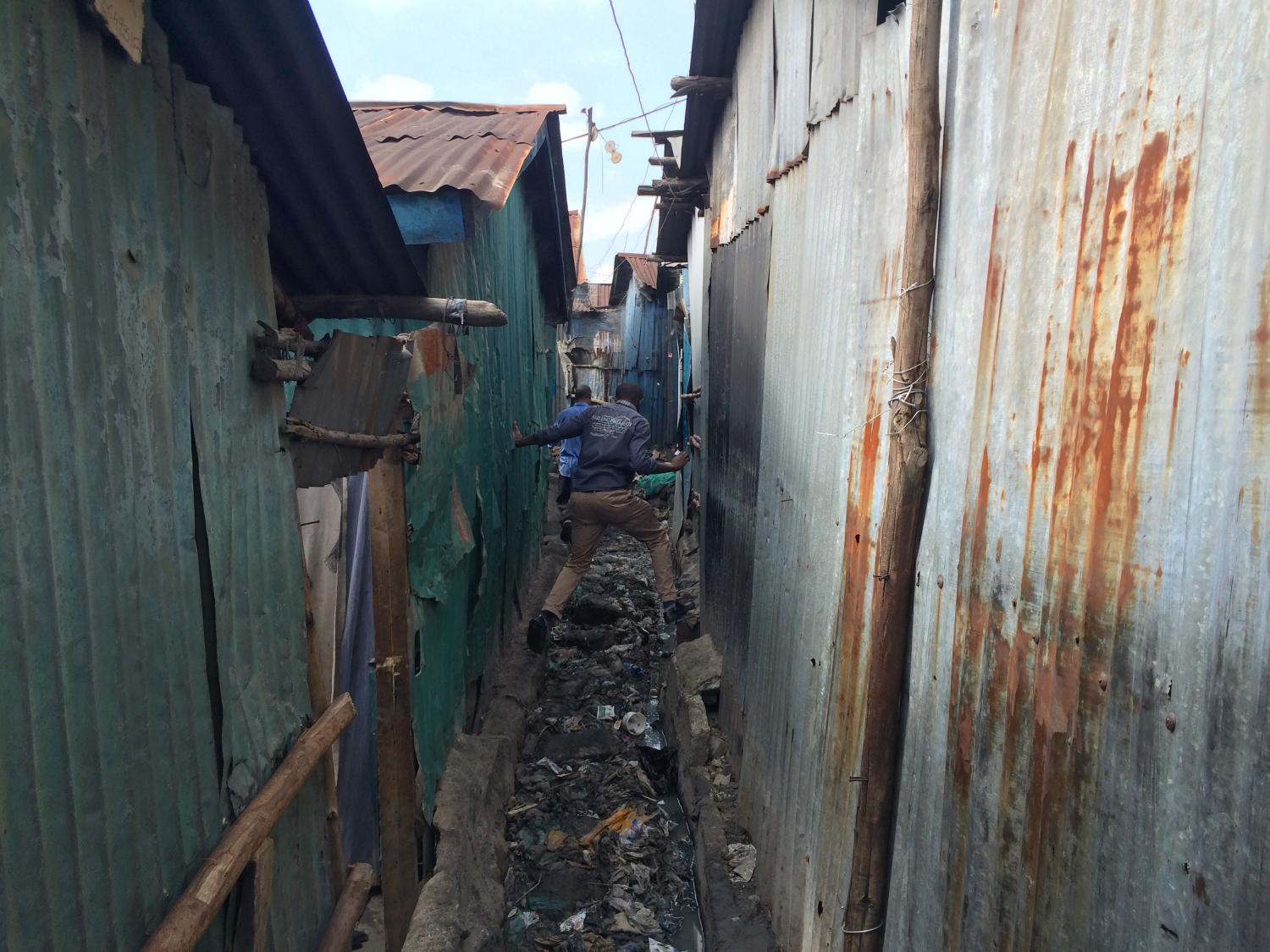 The Nairobi central sewage system is generally inaccessible to those living in the various informal settlements. Sanergy is one organization taking on this problem, with their Fresh Life Toilet, which includes a daily waste disposal service. Otherwise waste often times finds its way to the nearest body of water. Pictured below is the Nairobi River where a team of workers are unclogging the area’s primary open-air sewage tributary, that is unloaded into the river. 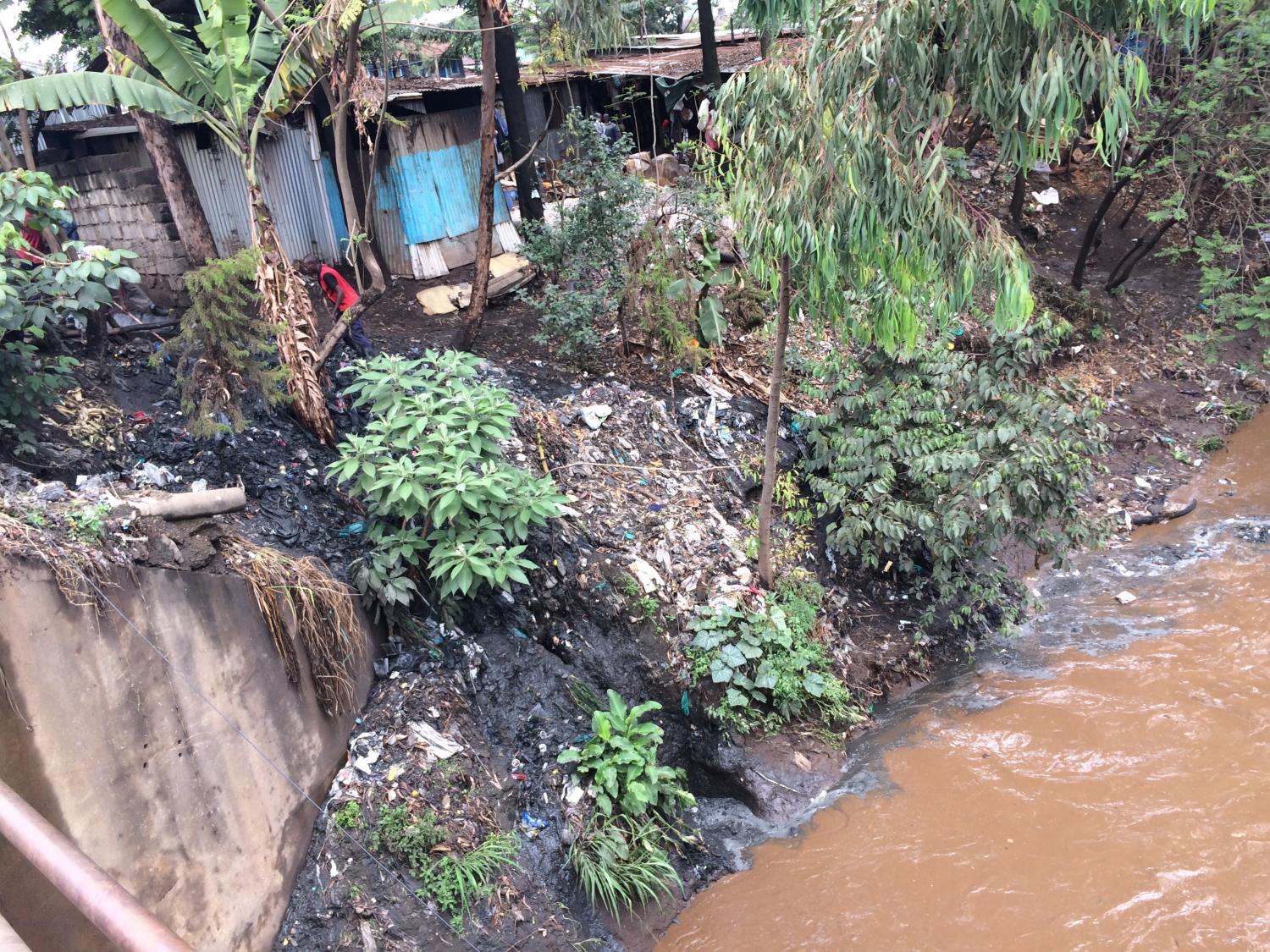 Difficulties of slum living are exacerbated by the density of the population in these areas. According to the UN, Kenya’s slum population represents over 50% of its urban populace, home to an estimated 3-5 million people, while these settlements account for just 6% of total residential land area in Nairobi.  You can get a rough sense of how closely people live in the below picture. Charles, a Fresh Life Toilet operator and landlord, rents out living areas to families that are separated by a thin tin wall with about 15 feet of space from door to door.

Adding to the issue of over population is the regularity of fires in the area. Illegal jerry-rigged electrical connections create a spider web of wires hanging precariously above inhabitants’ rooftops, creating a dangerous fire hazard. 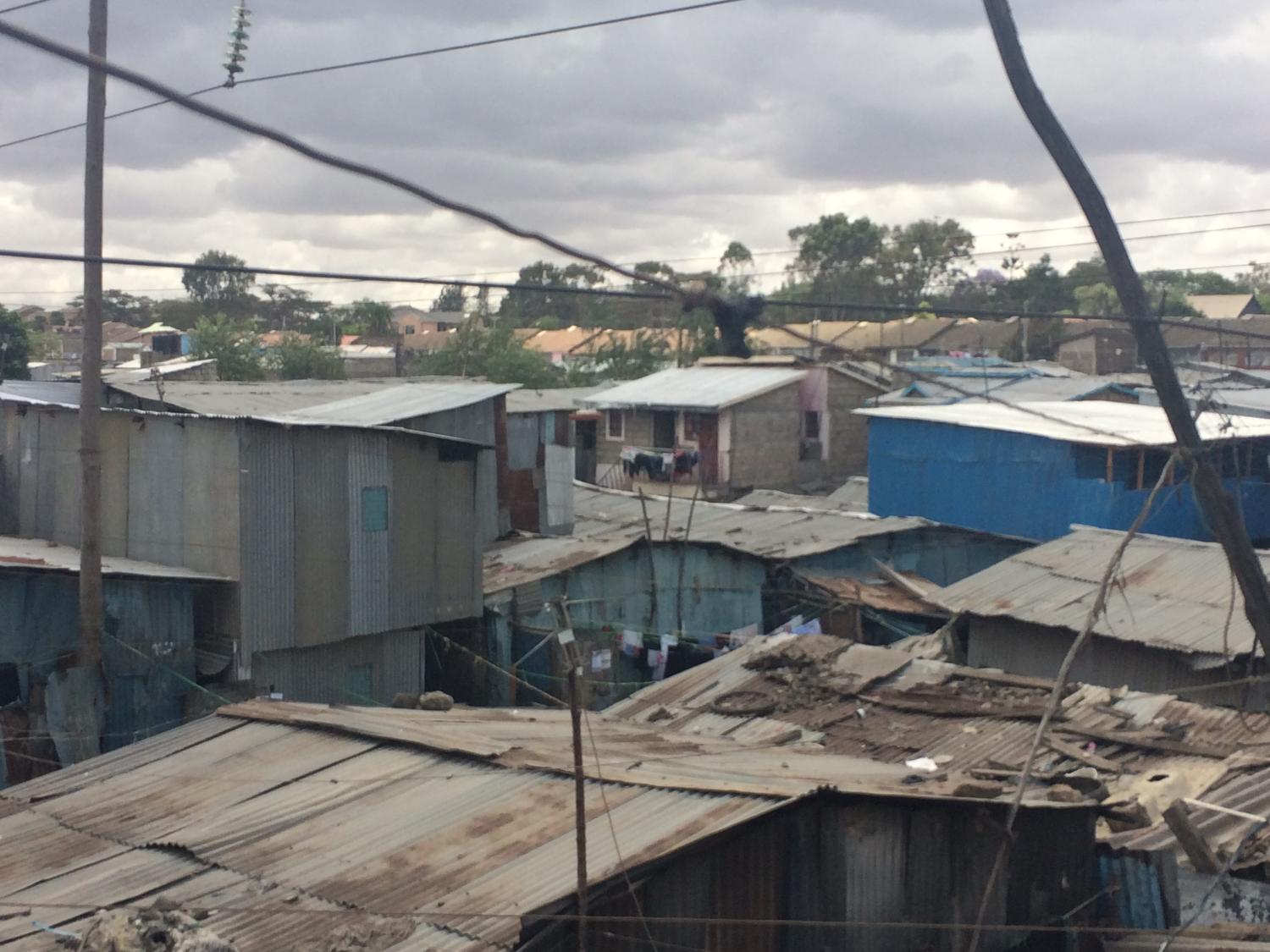 While this all paints a dismal picture of life in the slums, I found the atmosphere and the spirit of its inhabitants to be quite the opposite. People were remarkably friendly, welcoming, and generous, and incredibly industrious despite the difficulties they faced. Additionally, unlike the muddy and trash-strewn environment in much of the slum areas, the inhabitants took great pride in cleanliness, maintaining homes that were remarkable clean – a particularly difficult task considering how muddy it has been during the rainy season. 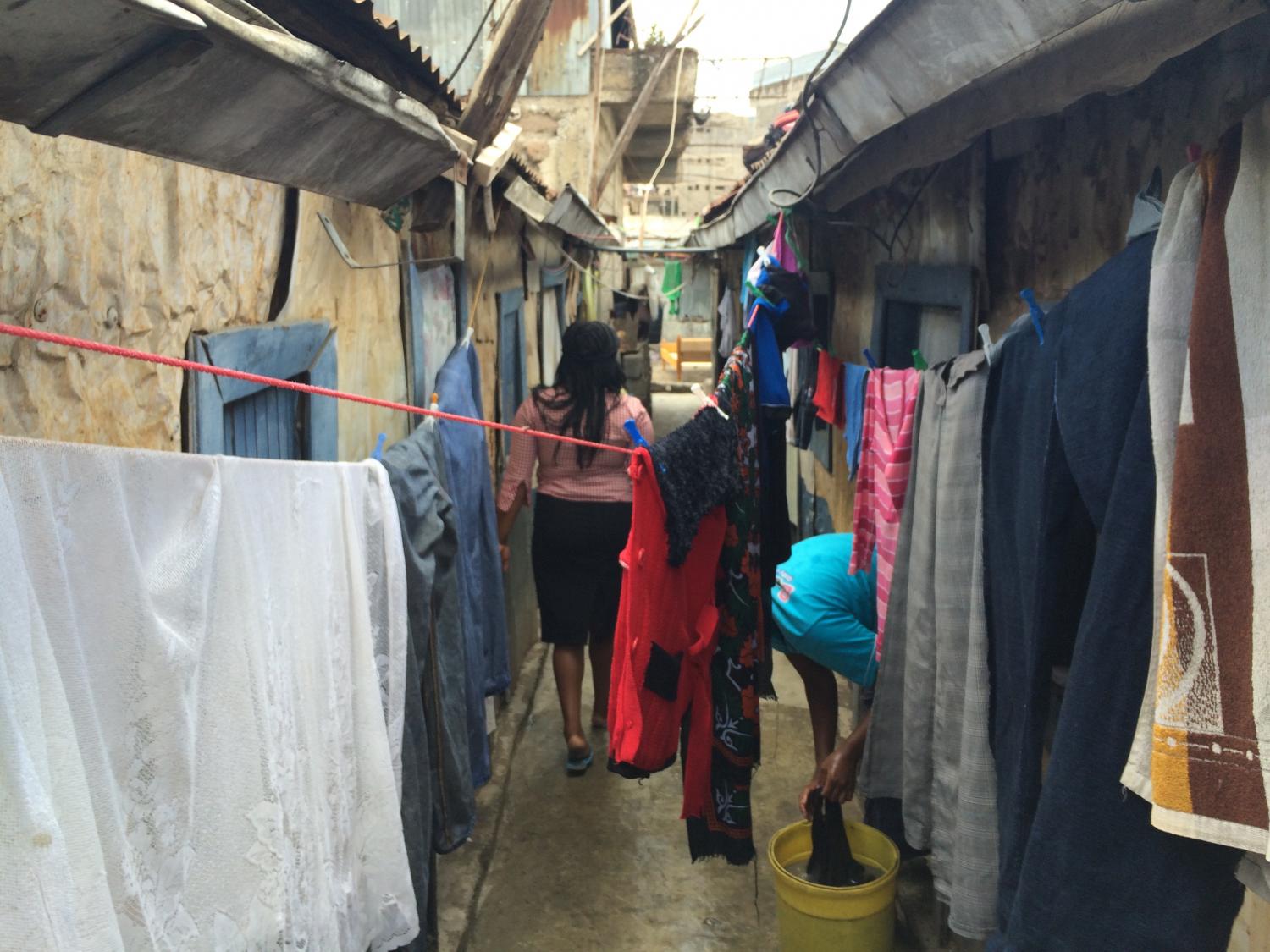 A spotless walkway in a tenement building 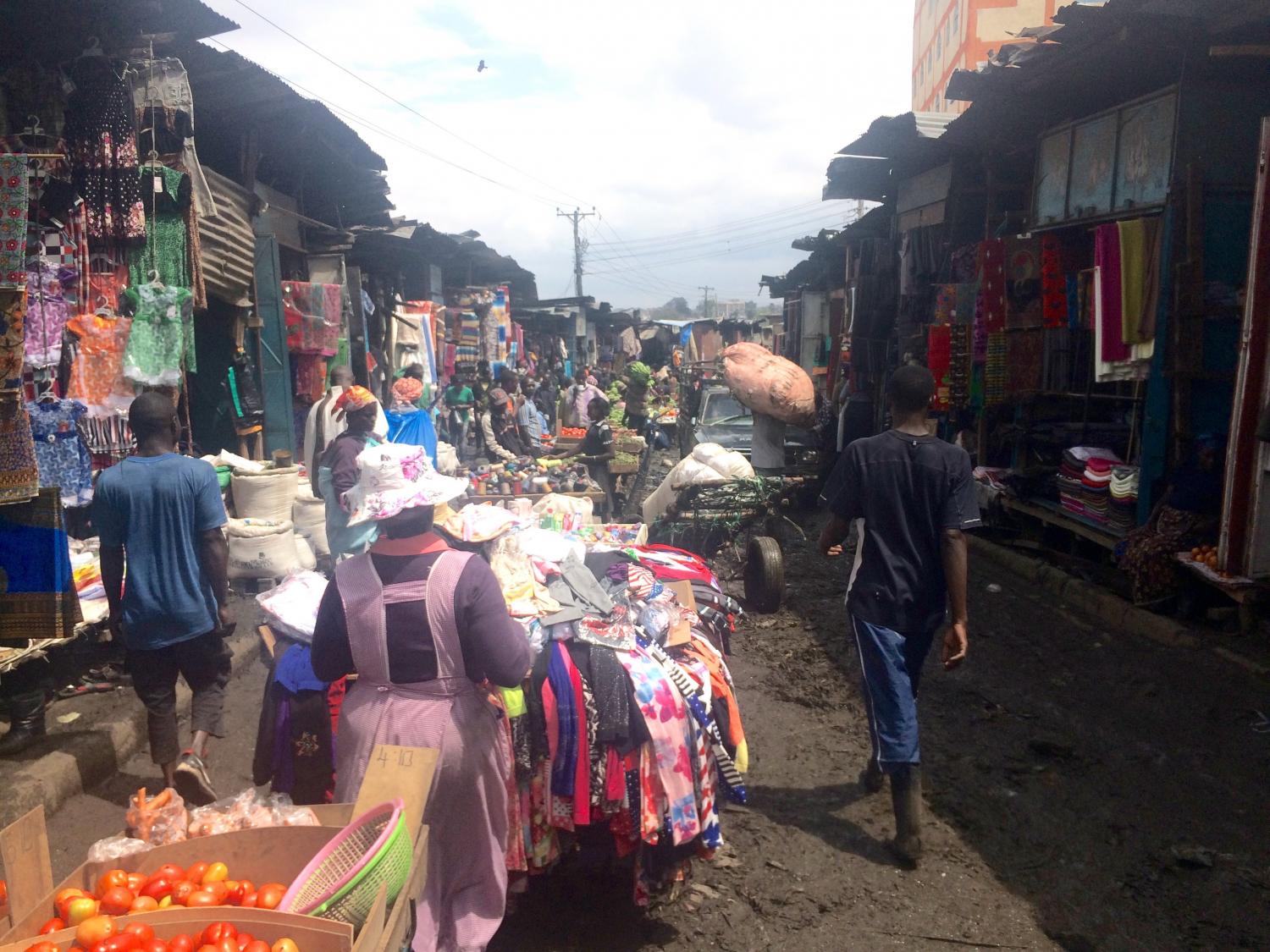 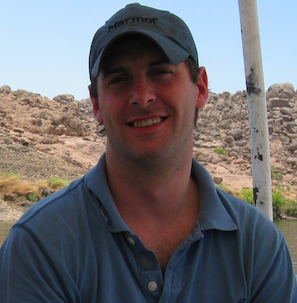 Originally from Massachusetts, Fred has lived in Ohio, NYC, Cairo, Egypt, and most recently Washington DC. After graduating college from Miami University in Ohio, he moved to NYC to work as a trader in the fixed income department at the investment bank Bear Stearns. His Wall Street experience also includes work at a number of large hedge funds where he worked as a trader in various capacities, with a focus on derivative products. Fred has always had the travel bug and a deep desire to work in the field of development and poverty alleviation. With these motives in mind he moved to Cairo, Egypt in 2009, initially to pursue a graduate degree and eventually began work at the American Chamber of Commerce in Egypt (AmCham), an organization central to Egypt’s investment promotion and development efforts. After nearly four years with AmCham, Fred is looking forward to taking what he’s learned in finance and development to his role as a Kiva Fellow. Other notable aspects of Fred’s background include military experience with the U.S. Marines, a variety of volunteer experiences, and previous work in microfinance including an internship at Grameen Bank.