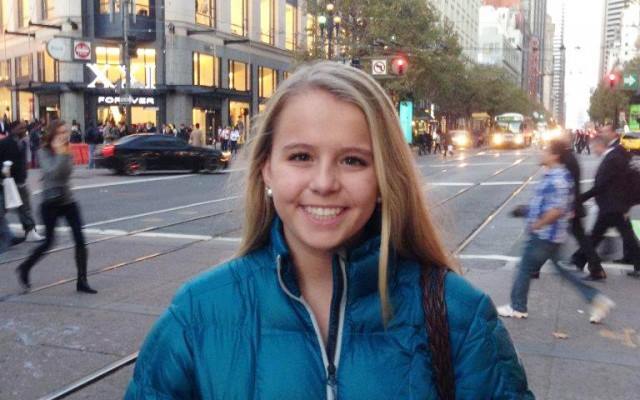 Not many high school students can say they’ve helped 500 loans reach borrowers around the world. But Lindsay Voves, a senior from Ridgefield High School in Connecticut, has done just that by founding and fostering the Kiva lending team Kiva Youth.


Lindsay created Kiva Youth in 2013, after she attended the Kiva U Summit in San Francisco to learn about global microfinance. Kiva U is Kiva’s program for educators and students.


Now Lindsay’s team, Kiva Youth, is going strong -- it has 53 members and is growing steadily. Kiva Youth team members have lent more than $12,500 in just over 2 years. In October the team made 55 loans, the most of any youth team.


Kiva Youth’s expansion of loans this fall has been the direct result of Lindsay’s increased efforts to spread understanding of Kiva and its process within her community.


“Not many people at my high school know about Kiva,” Lindsay said. “Right now I am raising awareness and setting new goals for membership. Our goal is to have 100 members by the end of 2015”


Lindsay has focused on educating her peers about poverty alleviation, microfinance and Kiva’s mission. She has developed visual aids, such as fliers and slideshows, to enhance the presentations she gives to classrooms at her high school and in the local community.


“It’s important for people to understand and visualize what Kiva does and how the loan process works,” she explained.

After learning about Kiva through her mother at the age of 10, Lindsay began to recruit funding for loans on Kiva through bake sales. She was selected to be a part of the Kiva U Summit in 2013 for her leadership in the Kiva U movement and impressive impact at such a young age. Lindsay has remained in touch with other students in attendance at the summit and discussed best practices with them.


Lindsay feels strongly about supporting traditional artisans and women in developing countries because it is more challenging for these groups to get their business going in emerging markets. Lindsay and her team have worked hard to find loans that meet these criteria.


Lindsay was particularly drawn to Eka, a traditional woodcarver in Bali, who is seeking to hire more employees to expand her business.


“I liked this loan because it helped local carvers with supplies to practice traditional art.”


She was also attracted to the all women Arabani Group that makes traditional pagnes clothing in Bamako, Mali.

“I thought that the women in that loan would help to maintain the cultural clothing traditions of Mali,” Lindsay said of the group. “I try to support loans that encourage diversity and cultural traditions, and I thought that these women are a great example of that.”

Lindsay wants to become a veterinarian and she plans to study biology in college next year. Because of this interest, Lindsay has also focused her support on loans to businesses working in livestock and agriculture.


“Other than women and traditional loans, I try to look for agriculture loans, especially ones relating to livestock and feed. Instead of investing in a convenience store or something else that is relatively generic, although still important, I try to support the loans that stand out.”


If you would like to support Lindsay and her team you can find their Kiva Youth team page here. 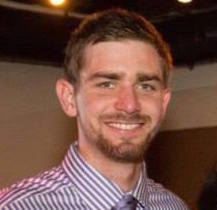 Rourke was born and raised in the East Bay Area. He recently graduated from Occidental College in Los Angeles where he studied Diplomacy and World Affairs and minored in Psychology. During his junior year, Rourke studied abroad in Arusha, Tanzania where he developed a keen interest in international development. He has returned to the East African region twice to complete Swahili training and his thesis research on middle class consumer behavior in Dar es Salaam. His passion for microfinance was discovered when he travelled to Kathmandu, Nepal last winter to work with an MFI supporting women’s empowerment though microloans. Rourke enjoys biking, getting outdoors and exploring new places. At home, he spends his free time writing, watching live music and going to local sporting events.