Since declaring independence from Somalia in 1991, the people of Somaliland have been rebuilding their country and restoring hope within their communities. Kiva is excited to support students and recent graduates as they carve out new opportunities within their country through our new partnership with Kaaba Microfinance Institution (K-MFI)!

Founded in 1998, K-MFI is a brilliant microfinance institution that aims to help Somaliland flourish by supporting and empowering the country’s most vulnerable and most underserved groups. Fadumo Alin initiated the project while seeking political asylum in the Netherlands during the war, as a means of supporting those who had not been able to leave the country. Alin founded K-MFI’s parent organization, Doses of Hope, by saving a portion of the support payments that she received had while living in the Netherlands. What began as a small micro-credit project with 150 clients in 1999, has today grown into a mature microfinance institution with about 5,000 clients at the beginning of 2013. 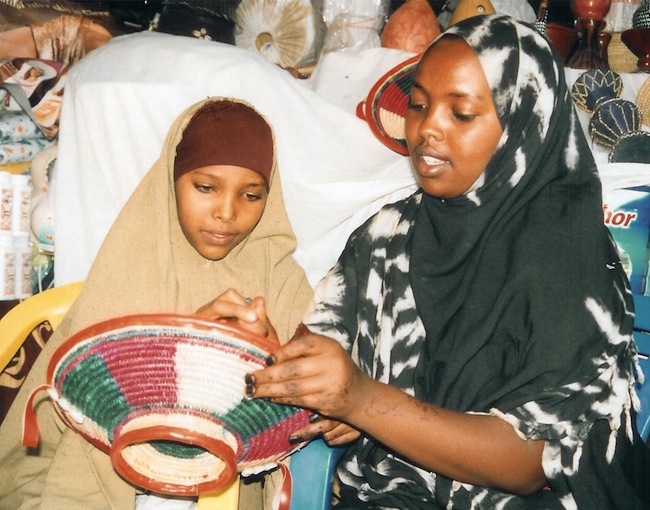 Through our new partnership -- and your participation! -- K-MFI is now able to further its support of its communities by increasing access to education and employment opportunities for students and recent graduates with the new Murabaha laptop loan. The new laptops will be purchased by K-MFI and resold to clients with a small markup between 1.33% to 8% depending on the requested loan term. Repayment periods range up to six months.

According to educators in Somaliland, high achieving students and promising graduates are being visibility limited in their endeavors by the lack of access to computers in the country. In a region where laptops are not even readily available to those can afford them, K-MFI is making strides in helping students complete their education and build small sustainable and successful businesses in an increasingly digital economy.

In addition to all of the above goodness, K-MFI is the only nonprofit microfinance institution in Somaliland, and one of very few that seeks to provide financial services for low-income and vulnerable groups. Here at Kiva, we believe that this is an amazing opportunity to make a difference in the lives of young, motivated and promising individuals, while also ensuring the sustainability of a brilliant and committed organization. 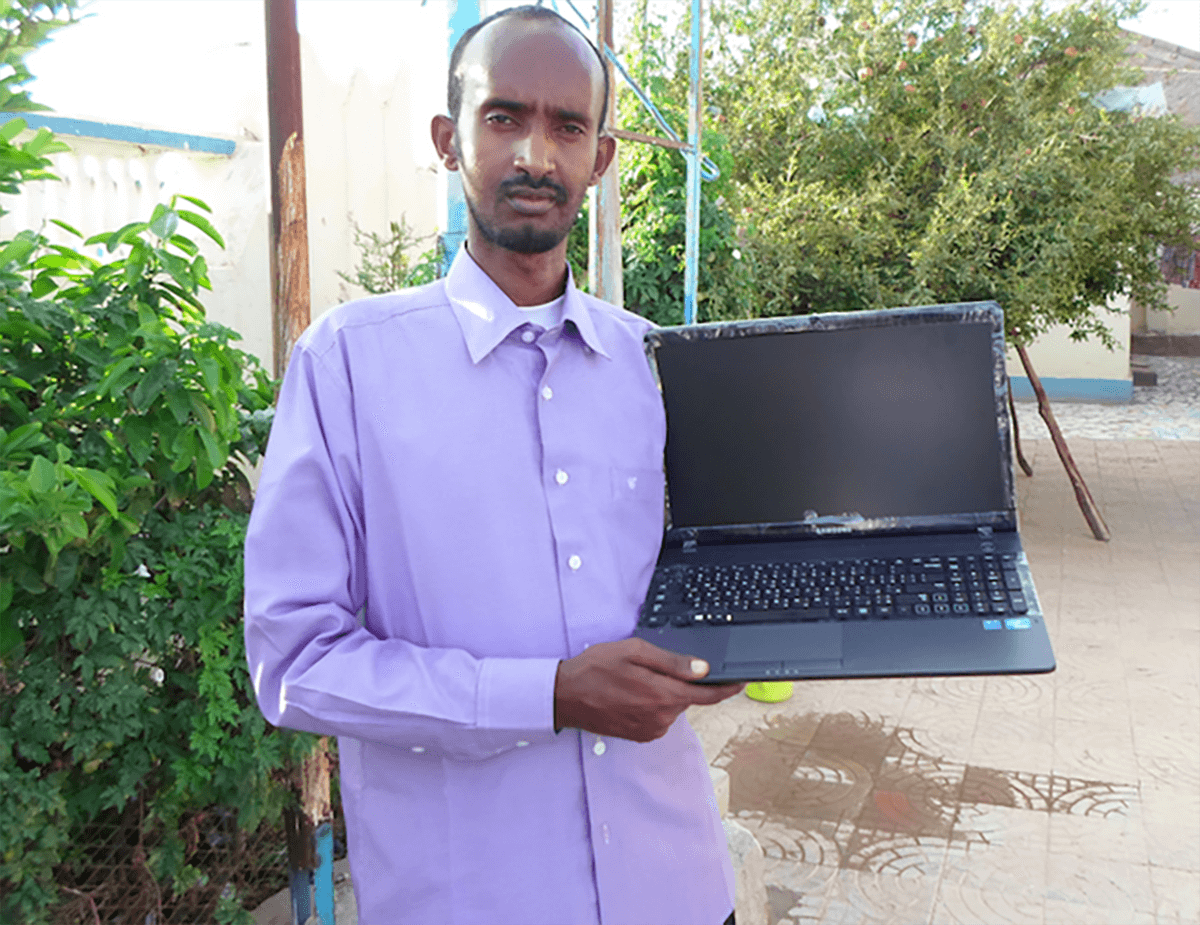 K-MFI's vision is strong, personal and purposeful: to financially empower the low-income and self-employed people of Somaliland and enable them to support their families, build homes and improve their communities. If you are interested in supporting students and recent graduates as they strive to better their futures and their local communities, make a loan through Kaaba Microfinance Institution today!

If you have any questions about Kaaba Microfinance Institution, drop us a line at blog@kiva.org.