This is a continuation of "SF Budget & Finance Committee passes Kiva Zip Resolution" from 10/16/2013.

Kiva and the City of San Francisco’s partnership is a monumental and exciting win for local economic development, small business access to capital, and strengthening community.

Local economic development: According to the U.S. Small Business Administration (SBA), small businesses create two out of every three new jobs. This is an important statistic given that the Bureau of Labor Statistics estimates that there were over 150,000 unemployed people in San Francisco as of August 2013.

Small business access to capital: “The mission of the Office of Small Business is to foster, promote and retain small businesses in San Francisco,” says Regina Dick-Endrizzi, Executive Director of the office. “Our small businesses will now have Kiva Zip as a resource to help them start and grow here, and a great way to do it is through the support of our community.”

Strengthening community: “Kiva Zip's vision is one of a community of individual people coming together to lend their support to owners and aspiring owners of the City’s smallest of small business,” says Kiva Zip Director Jonny Price. San Francisco District 2 Supervisor Mark Farrell agrees, saying “through this partnership, everyone can be part of a local small business’ success by crowdfunding a small dollar loan to help them start up or expand their businesses. When they succeed we all succeed, jobs are created, neighborhood economies grow, and communities are strengthened.”

As a Trustee, the City of San Francisco, with the help of the Office of Small Business, can now identify and endorse entrepreneurs for 0% interest small business loans up to $5,000, all crowdfunded on Kiva Zip. Kiva Zip differs from traditional financing resources in that it bases lending decisions on character and trust. Trustees play a crucial role for Kiva Zip by vouching for the character and business viability of entrepreneurs they know and trust within their communities. In return, Trustees leverage Kiva Zip as a revolutionary resource to actively and directly infuse crowdfunded capital into small businesses in their communities.

The City of San Francisco is joining an impressive and growing network of Bay Area Trustees. Endorsers run the gamut from large economic development offices to the local pizza shop. Organizations of all sizes are rallying behind the small businesses in their neighborhood and Kiva Zip's model of social underwriting.

The City of San Francisco has already endorsed its first entrepreneur, Ramni Levy, owner and chef of King Knish. Chef Levy is currently fundraising a $5,000 loan to purchase a van to expand his Eastern European food catering business. 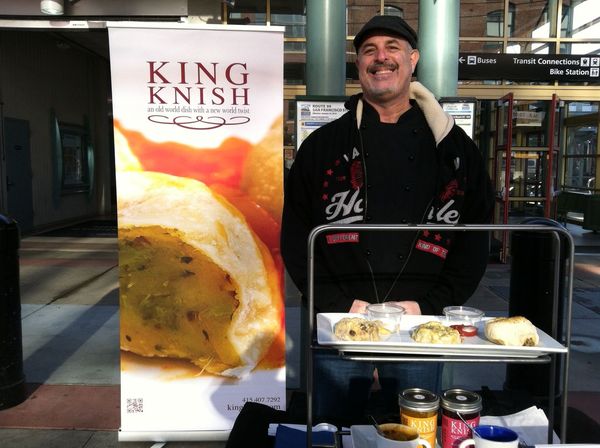 Anyone can become a lender and create an active and tangible impact helping Ramni and other entrepreneurs turn their small business dreams into reality with amounts as small as $25. Visit zip.kiva.org to become a lender, borrower, or Trustee today! 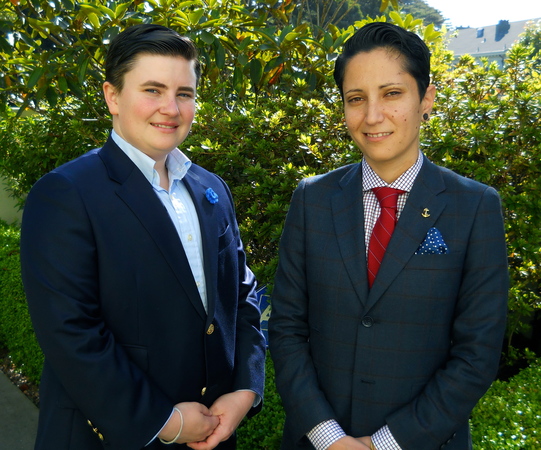 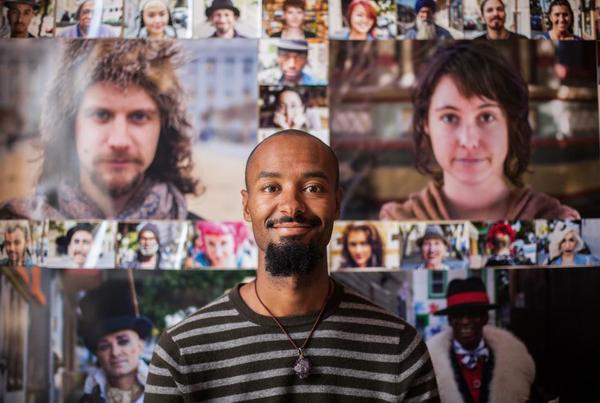 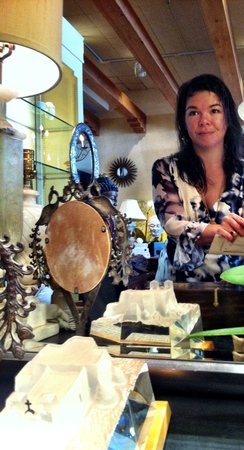 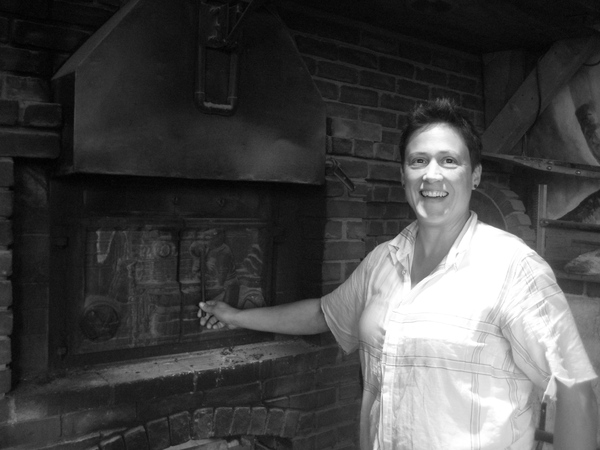 Want to bring Kiva Zip to your city? Email ContactZip@kiva.org to get started. 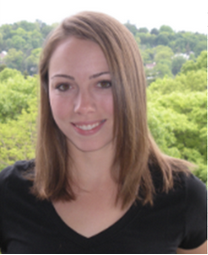 Amy was born and raised in the small town of Downingtown, PA and earned bachelor’s degrees in Finance and Leadership from Boston College. Since college, Amy has gained valuable experience in corporate finance, graduating from General Electric’s Financial Management Program and most recently working as a global commercial finance analyst in a GE energy division. She fell in love with traveling and exploring other cultures after studying abroad in Madrid and spending time in Morocco, South America, and Europe. Amy’s belief that microfinance is truly a sustainable solution to alleviating global poverty was sparked on a life changing microfinance service and immersion trip to Cochabamba, Bolivia, through the Boston College School of Management. There she experienced how microfinance really does create an enabling and empowering environment for low-income individuals to lift themselves out of poverty. Amy is thrilled about the opportunity to take an active role in expanding Kiva’s impact and in contributing to the success of Kiva Zip!