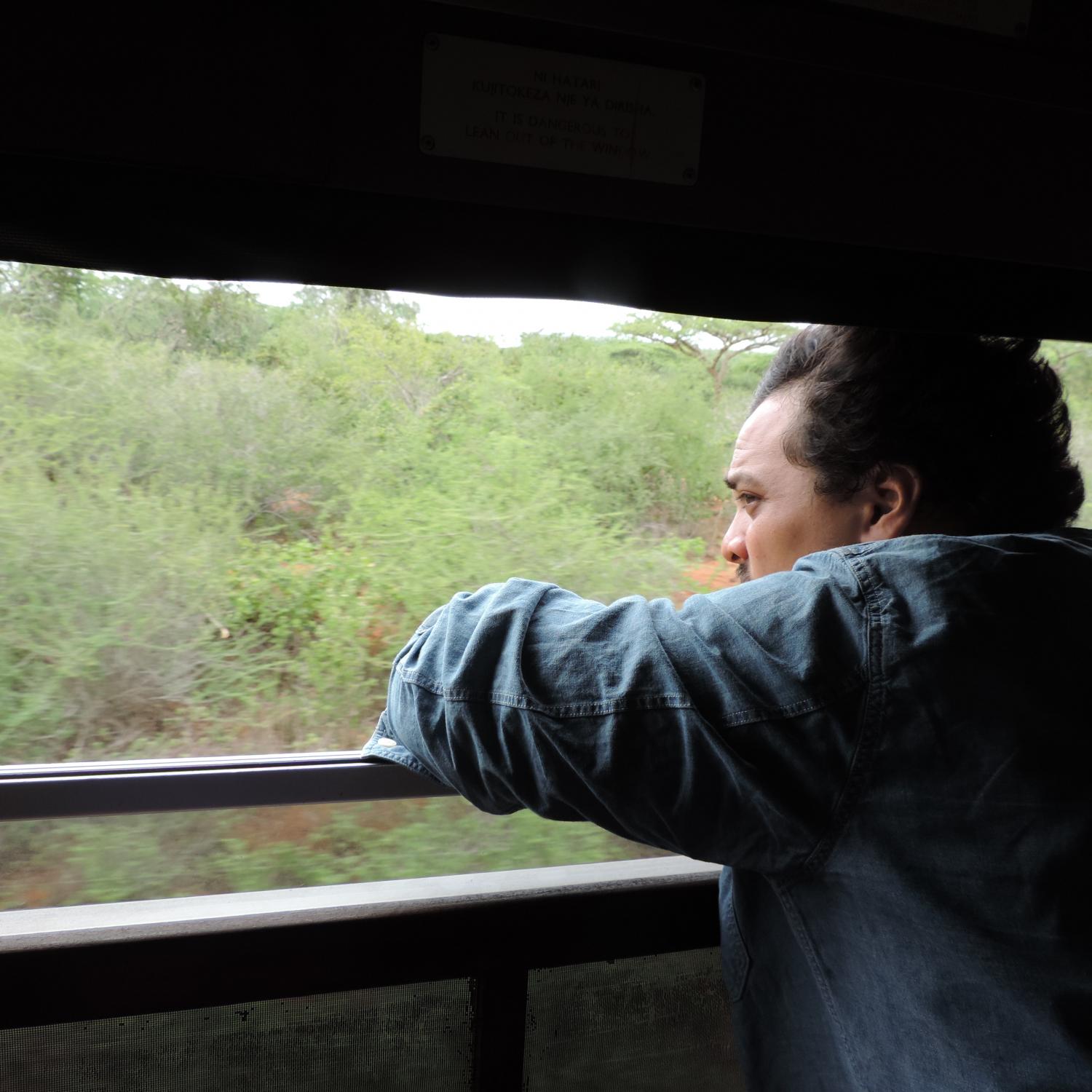 People say the train to Mombasa is a poor choice.  It is a 16 hr. ride on average (bus is 9 hrs), when or if it leaves the station. Nick-named the “lunatic express” the Kenya Railway was built nearly a century ago and got its name after going insanely over budget. During construction over 2,500 workers died (malaria, lions, exhaustion) in an attempt to expand access to East Africa’s interior.  Today the railroad runs between Mombasa, Nairobi and Kisumu. If it leaves the station and you have some flexibility in your schedule, it’s a beautiful way to see the Kenyan countryside. 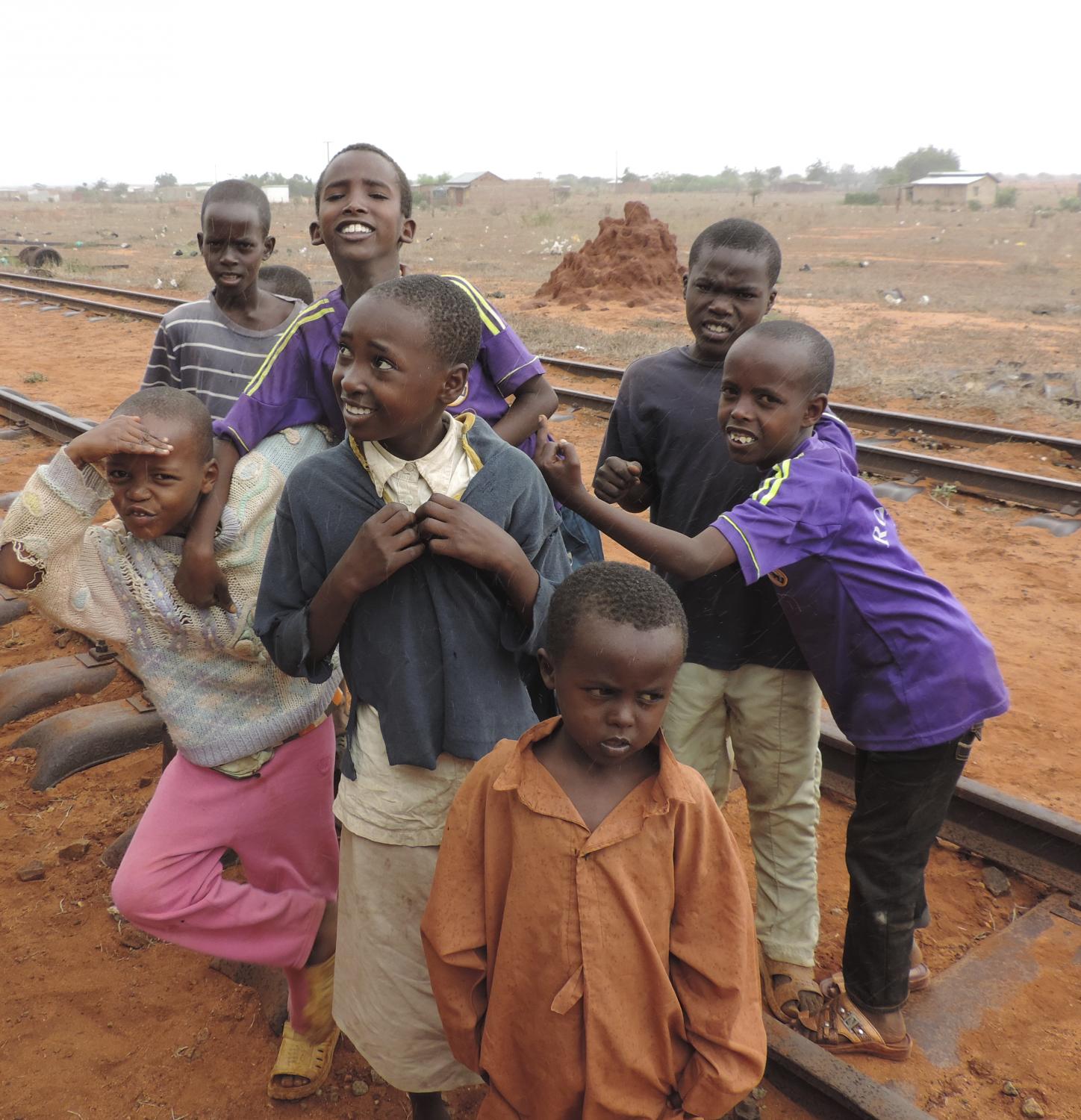 Kids playing on the tracks 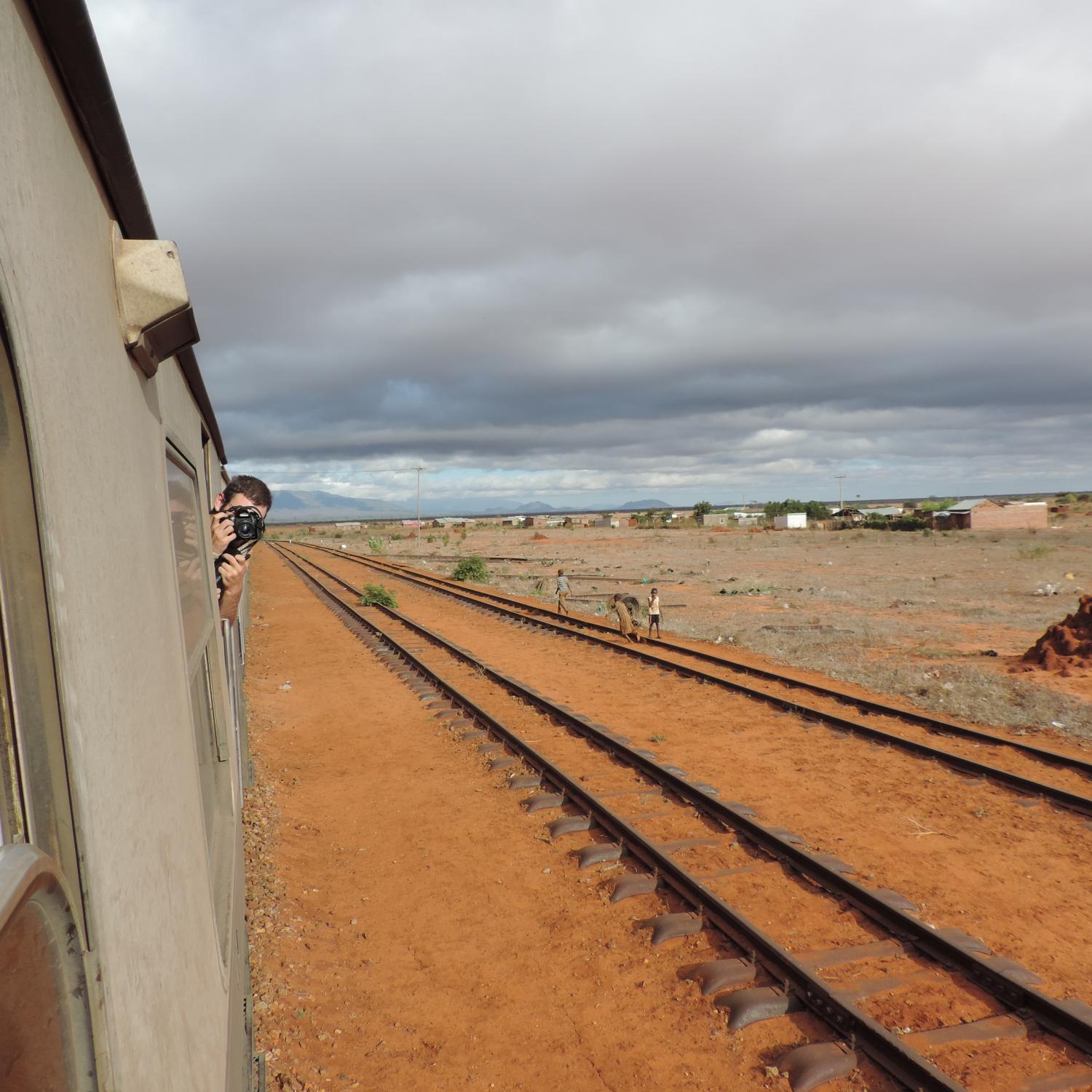 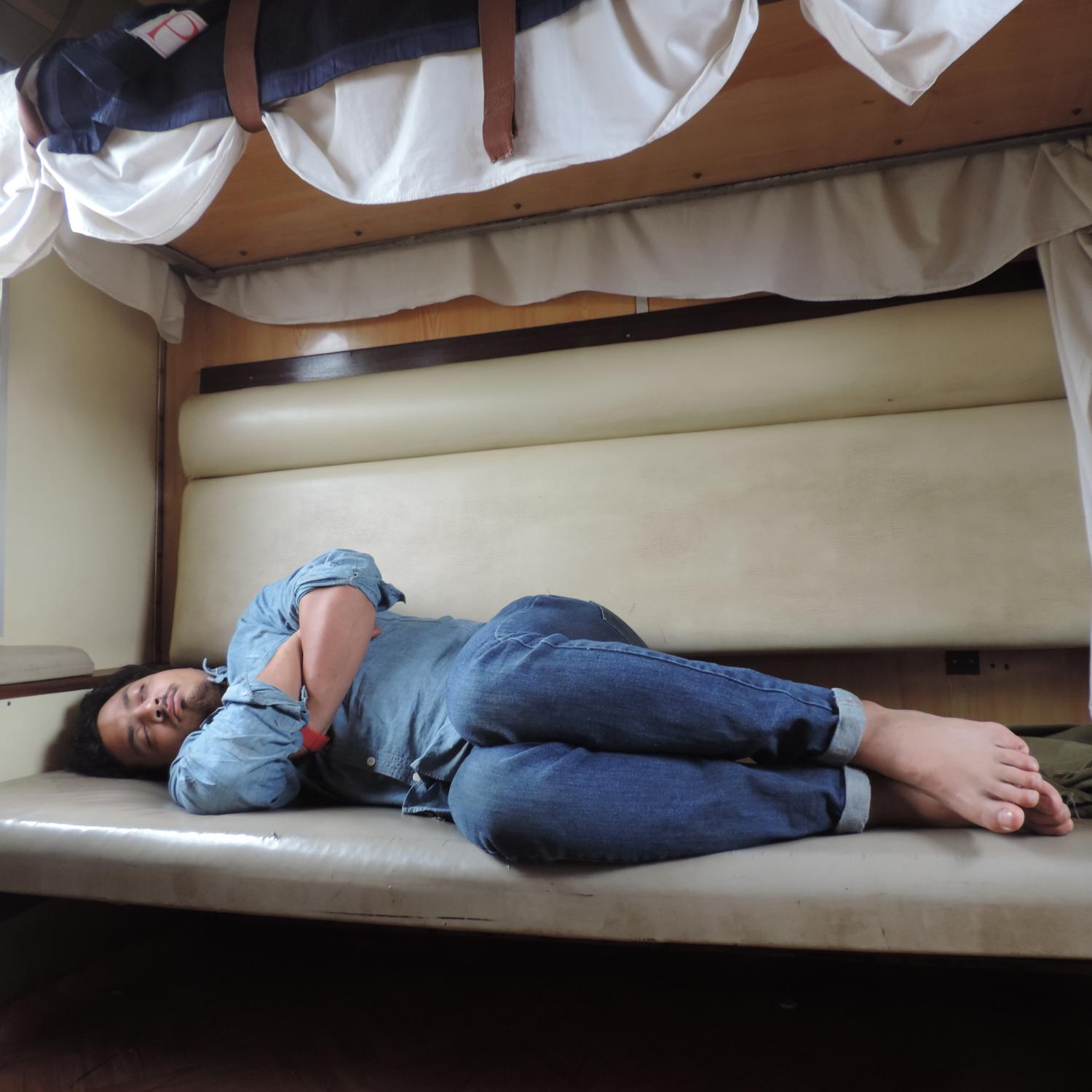 It's easier to sleep on the train

After 16 enchanting hours and a proper English breakfast I arrived in Mombasa. Mombasa is a densely populated island within an estuary that leads into the Indian Ocean. Although the streets are packed with tuk tuks (three wheeled motorcycle taxis), boda bodas (motorcycle taxis) and cars jockeying around roundabouts, the equatorial beach climate gives the place a slightly more laid-back vibe than Nairobi. In the morning, as you walk through Old Town, you will see wazee (elders, wise men) sitting at coffee shops, sipping on kahawa tangawizi (Swahili ginger coffee) while enjoying a mandazi (Swahili Doughnut). It is definitely more my pace. 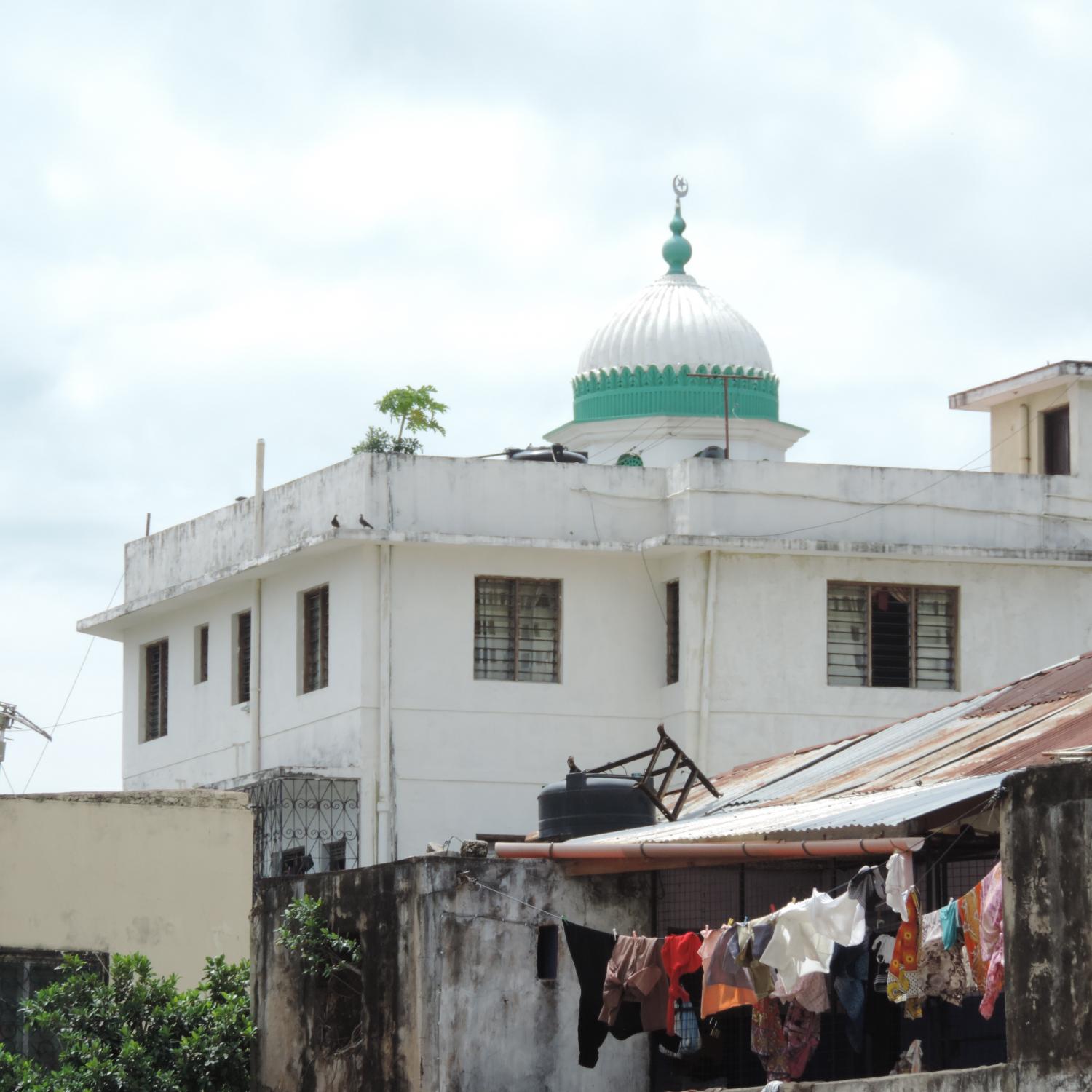 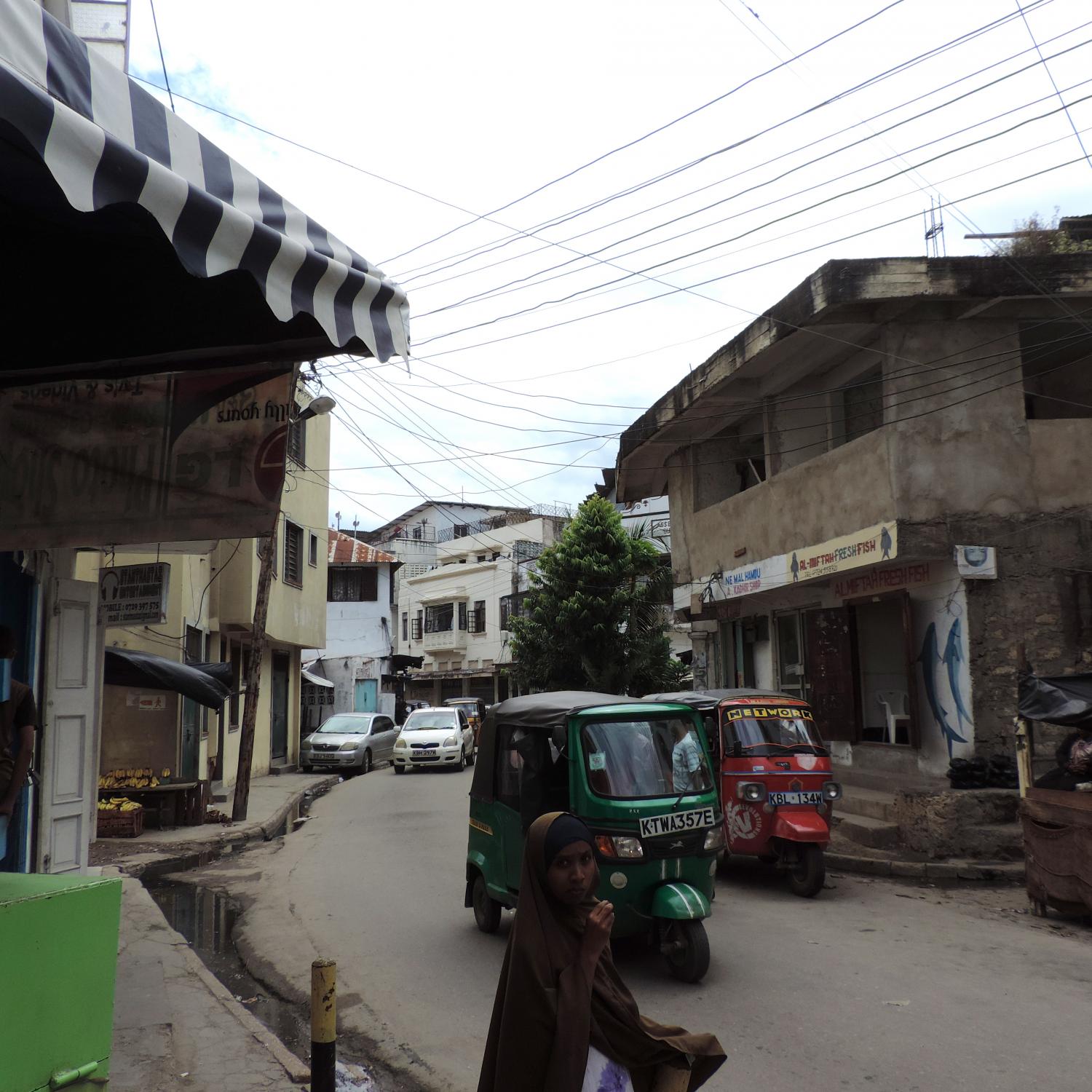 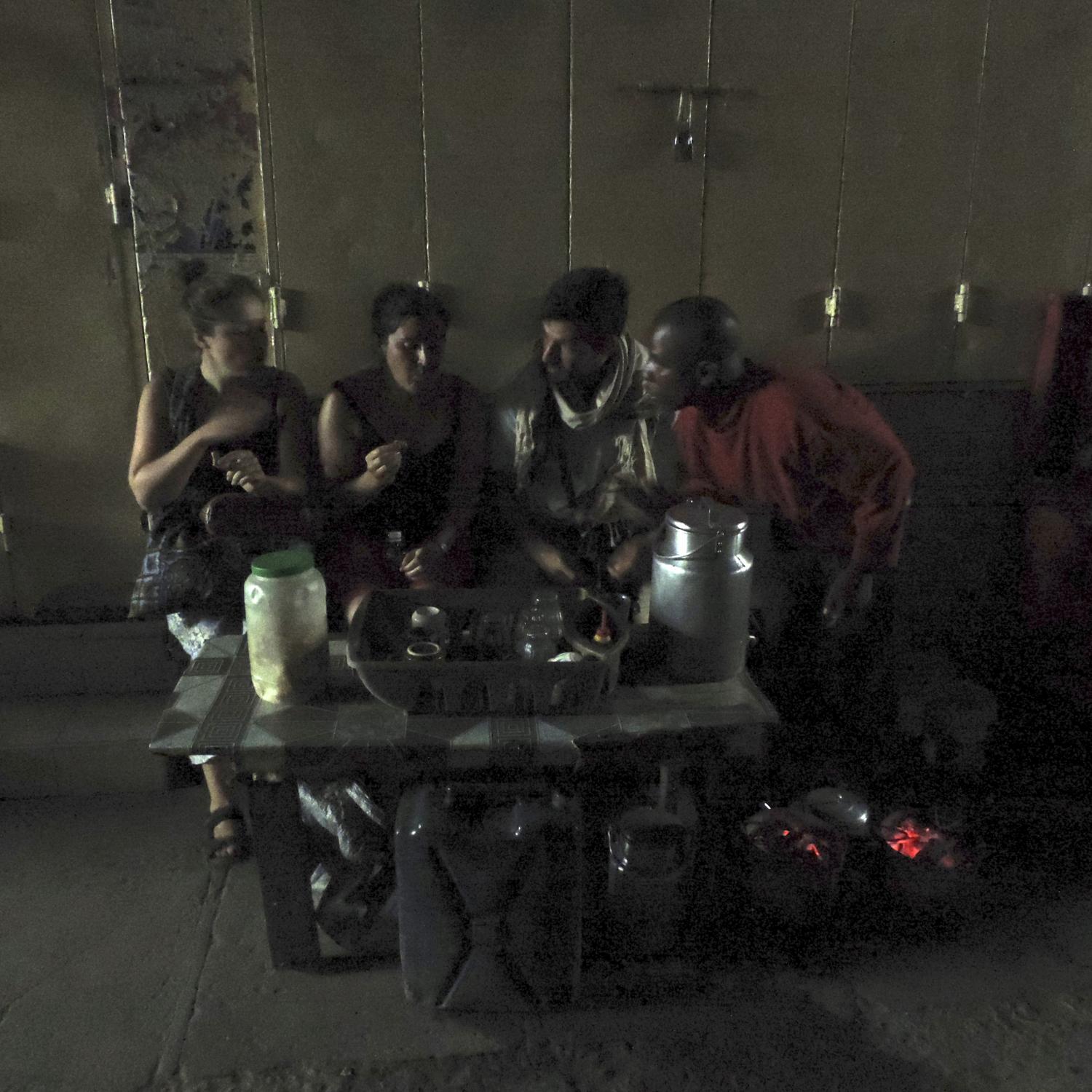 Mombasa’s charm is hard to explain unless you provide a bit of context. It is a merchant city that, prior to Kenya’s independence from Britain (1963), was occupied by the Sultanate of Oman, Portugal and Britain. It was and still is a key hub for trade that attracts a diverse group, each weaving their traditions and culture into the fabric of the city. Swahili coastal cuisine is a mix of traditional Kenyan fair spiced up with Arabic and Indian influences. And, the architecture of the city is an amalgamation of Portuguese, Islamic and Swahili styles; the older buildings have a crumbly charm, highlighting the city’s ancient roots. If done right, Mombasa is magic! 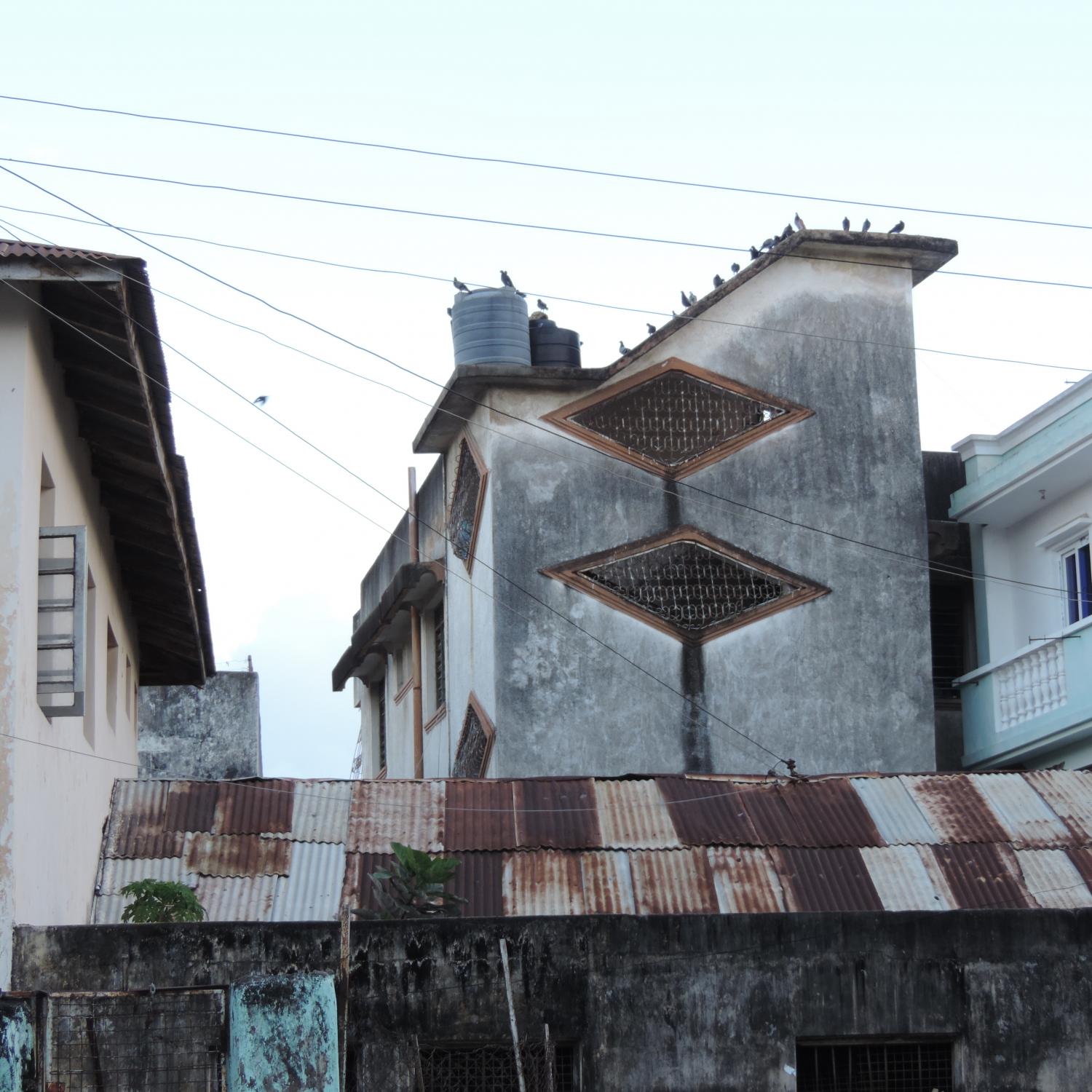 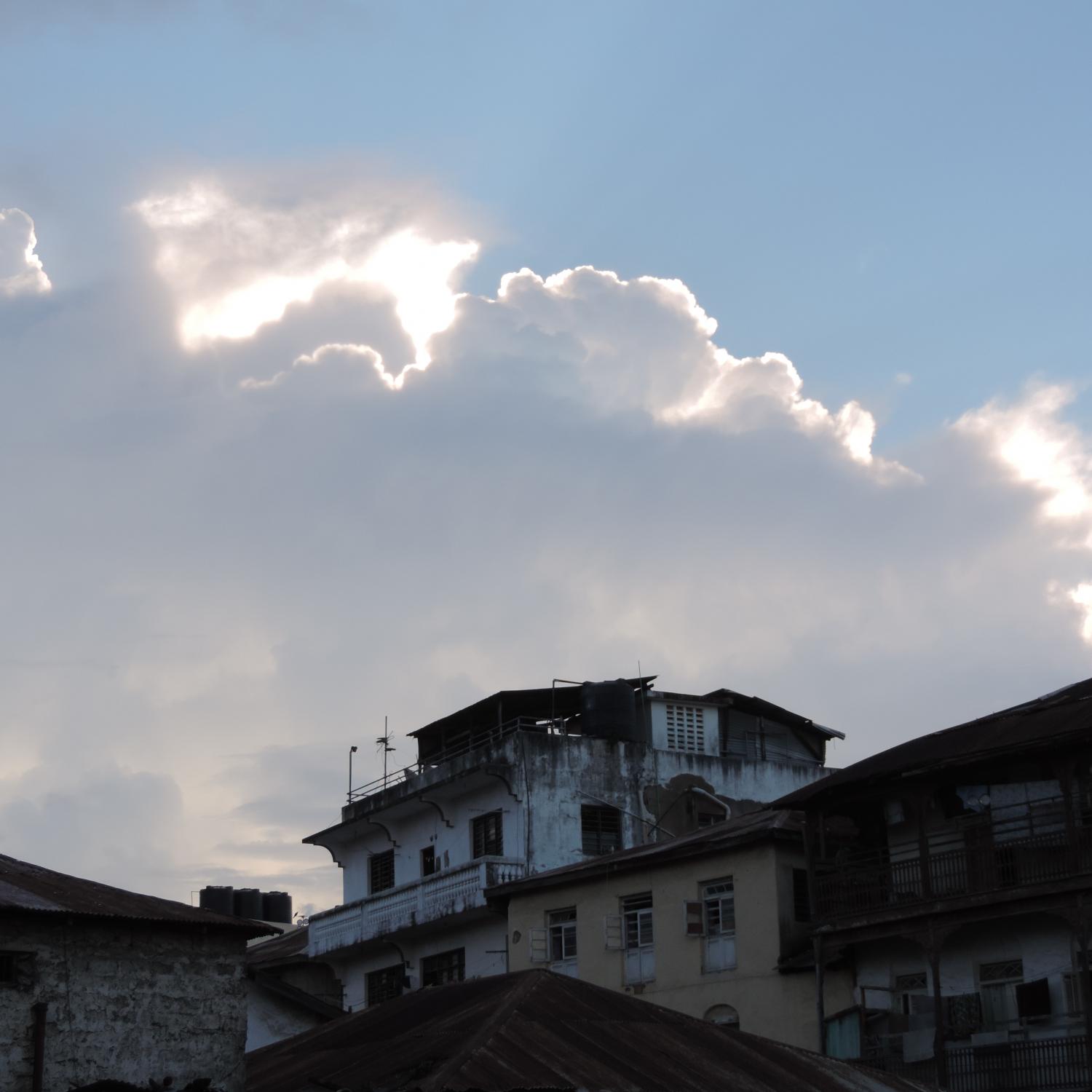 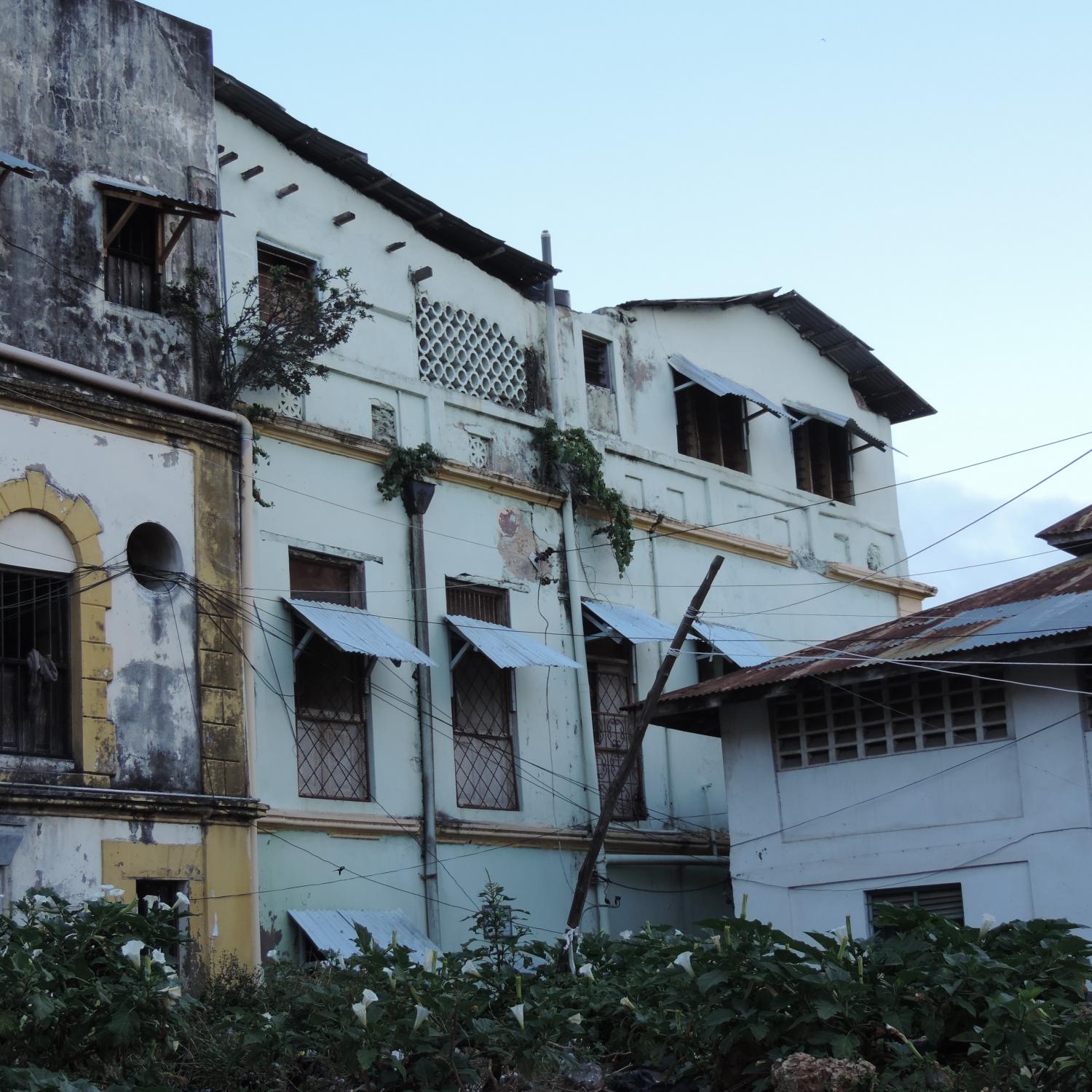 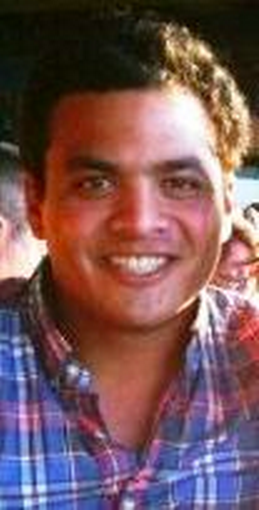 Nick was raised in Bend, Oregon and spent the majority of his youth either on Mt. Bachelor or fly fishing with his dad on the Deschutes. After graduating from USC with a degree in Philosophy, Nick started his career at General Electric within GE Healthcare’s Commercial Leadership Program. CLP is an 18-month rotational program focused on sales and marketing. After completing three rotations in Milwaukee and New York, Nick transitioned into a new role, closer to home, tasked with growing GE’s service and asset management business in San Francisco. When he’s not working, you can find him surfing at Ocean Beach, climbing in the Presidio or on food safari! After traveling to countries like Indonesia and Bolivia, where Nick has fallen in love with the people, the food, and the community, he has developed a deep desire to want to give back. As part of the Kiva Zip team in Kenya, Nick looks forward to furthering Kiva’s mission by creating cost-effective tools to get people the resources they need to improve their lives.