Welcome to our second team captain spotlight! Today, we would like you to meet Craig, captain of the A+ Team. Craig is a loyal Kiva lender and member of multiple lending teams. In addition to the A+ Team, Craig is also a team captain of LGBT, Supporting Widows and Single Parents, Half the Sky, and the Global Microlending Network for Women. He joined as captain of A+ team last year and has played a vital role in their development and growth. To date, the A+ Team has 34,737 members and has contributed to 424,347 loans. Read below to learn about Craig’s experience on Kiva!

How did you get involved with Kiva and this team?

A friend of mine turned me on to Kiva back in December 2011. I made my first loan to a carpenter in Iraq. I was highly skeptical of Kiva and whether borrowers would actually repay, so I waited to see if this Iraqi carpenter actually repaid. After getting a few repayments, I made more loans. That was around the time I joined A+ and many other teams because I had so much to learn. I was flying by the seat of my pants, and I realized I needed to be smarter about my lending.

What is your favorite memory as member of A+ Team that you would like to share with the Kiva community?

In July 2014, I adapted an idea from the Kiva Flash Mob team and launched the A+ Monday Mob Loan. It started on the team’s Facebook group page. Now, every Monday at 2 p.m. Kiva/San Francisco time, we boost a worthy loan that has gone too unloved. To date, we have mobbed 80 loans worth more than $270,000 in total loan value across dozens of field partners. All of those were loans within about a week of expiring, and each of them was successfully funded. And we’re not talking about loans that needed small amounts, either. We’re talking about loans that needed anywhere from $1,000 to $5,000 to finish. These were not easy undertakings. But we get them done.

In addition to the A+ Monday Mob Loan – which anyone in Kivaland can support and credit to the team of their choice – my greatest memory is the creation of the A+ Impact Fund, a collaborative endeavor with the Foundation Beyond Belief (FBB). People who want to support Kiva and its borrowers but do not want the burden of selecting loans can donate to the A+ Impact Fund at the FBB portal. This initiative was the brainchild of fellow captain Bruce, and it is my honor and privilege to select the loans supported by the Impact Fund. Launched in October 2015, the A+ Impact Fund has made nearly $12,000 in loans to 55 countries. Those numbers will increase dramatically in the months ahead. I select loans that are safe, secular, and short-term from field partners with exceptional performance data. We also now have the A+ Convenience Store—a valuable resource for team members and others who want to support Kiva borrowers but do not want to spend time searching thousands of loans. It is updated regularly and posted on the A+ team message board and the A+ Facebook group page. In addition, we also have the LoanA+Thon twice a year led by fellow captain Nancy, and we have so many members doing very important work behind the scenes – like what Katy is doing with our Twitter account.

These types of initiatives fill me with excitement, and I eagerly look forward to the new ideas that will emerge in the months and years to come.

What do you like about being a team captain of A+ Team?

I like being able to help guide people toward loans that harbor the greatest potential for them to get their money back.

What do you believe makes a good team captain?

In an ideal world, a good team captain has the time and resources to dedicate to a team. But one’s ability to dedicate time and resources should not exclude someone from being a captain. Thought leadership and strategic planning are woefully undervalued. And this is where other A+ team captains excel. I am a worker bee, and I am more than content to fill the “worker bee” role. Successful teams need at least one worker bee. But the A+ team wouldn’t be where it is had it not been for thought leadership and strategic planning – skills that fall within the wheelhouse of other A+ team captains.

I am passionate about my repeat borrowers. We’re talking about people who have successfully repaid a loan. These people are proven quantities. They present less risk to lender. Why aren’t all Kiva lenders seeking to support borrowers with a proven track record for repayment?


I am also passionate about loans to widows, single, mothers, and single women. That’s my pro-intersectional feminism coming out. I am passionate about the borrowers who are so bold to self-identify as being somewhere on the LGBT spectrum.  And then there are the El Salvador Anonymous loans. These are borrowers who live in some of the most violent regions of our world – so violent that they cannot risk revealing their identity. The same goes for borrowers in the Central American Triangle as a whole. These borrowers are my wheelhouse. 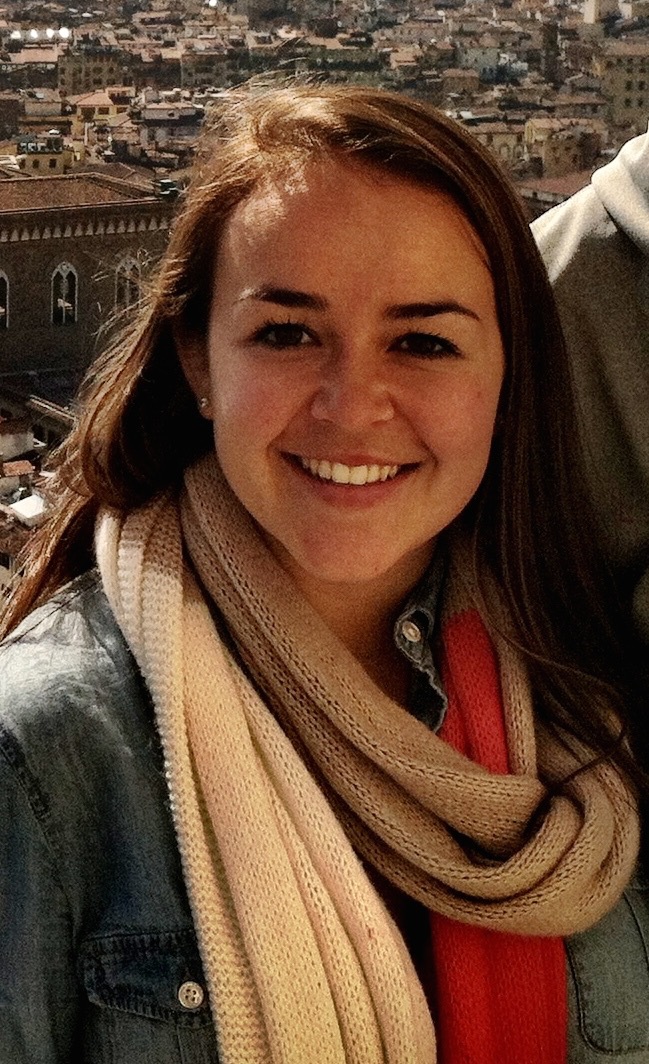 Sheldon is a native of the Bay Area. She graduated from Georgetown University where she studied Psychology and Education. While at Georgetown she was the co-founder of Strive For College, a mentoring program for low-income high school students in the Washington, DC area.  After graduating, she moved to Johannesburg, South Africa where she worked for Grassroot Soccer, a non-profit HIV prevention organization. Sheldon has a love for travel and is passionate about international development. She is excited to be a member of the Community Support team and gain more experience in the nonprofit setting. In her spare time, Sheldon loves spending time outdoors, hiking, running, and being with her friends and family.