Breaking cultural barriers in the fight against poverty 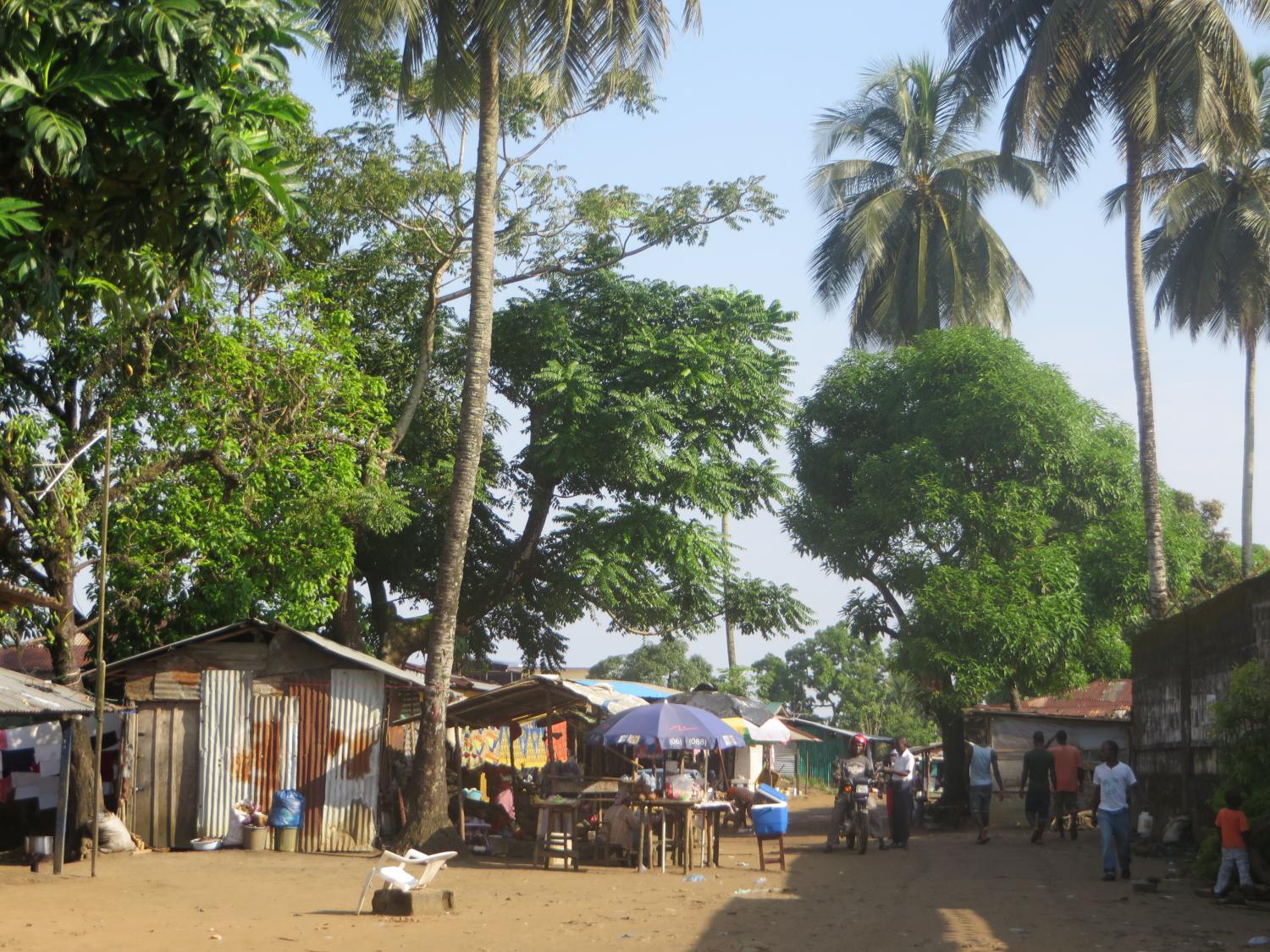 Paynesville south - suburb of Monrovia, Liberia
I have just realized that my definition of poverty has evolved over the past 6 months as I have gotten to know my host countries and have met with various people in different communities. Poverty is not always the lack of resources to enjoy a minimum standard of life and well-being, provided that how one assesses that is anything but straightforward. Sometimes, it’s also the unwillingness to take advantages of opportunities that could improve one’s life conditions because they are contrary to personal beliefs derived from habits or traditions.

There have been various instances in the field where I was baffled by the power of culture, and thought I would share some with you. It should be noted that these observations should not be generalized to the countries I visited, or of course to the whole African continent.

You get the point, it takes a tremendous community education and awareness campaign to effectively fight against poverty in the most vulnerable communities. Nothing is taken for granted there. I would say that the microfinance institutions that are true to their social mission are doing a terrific job of this. Bravo! 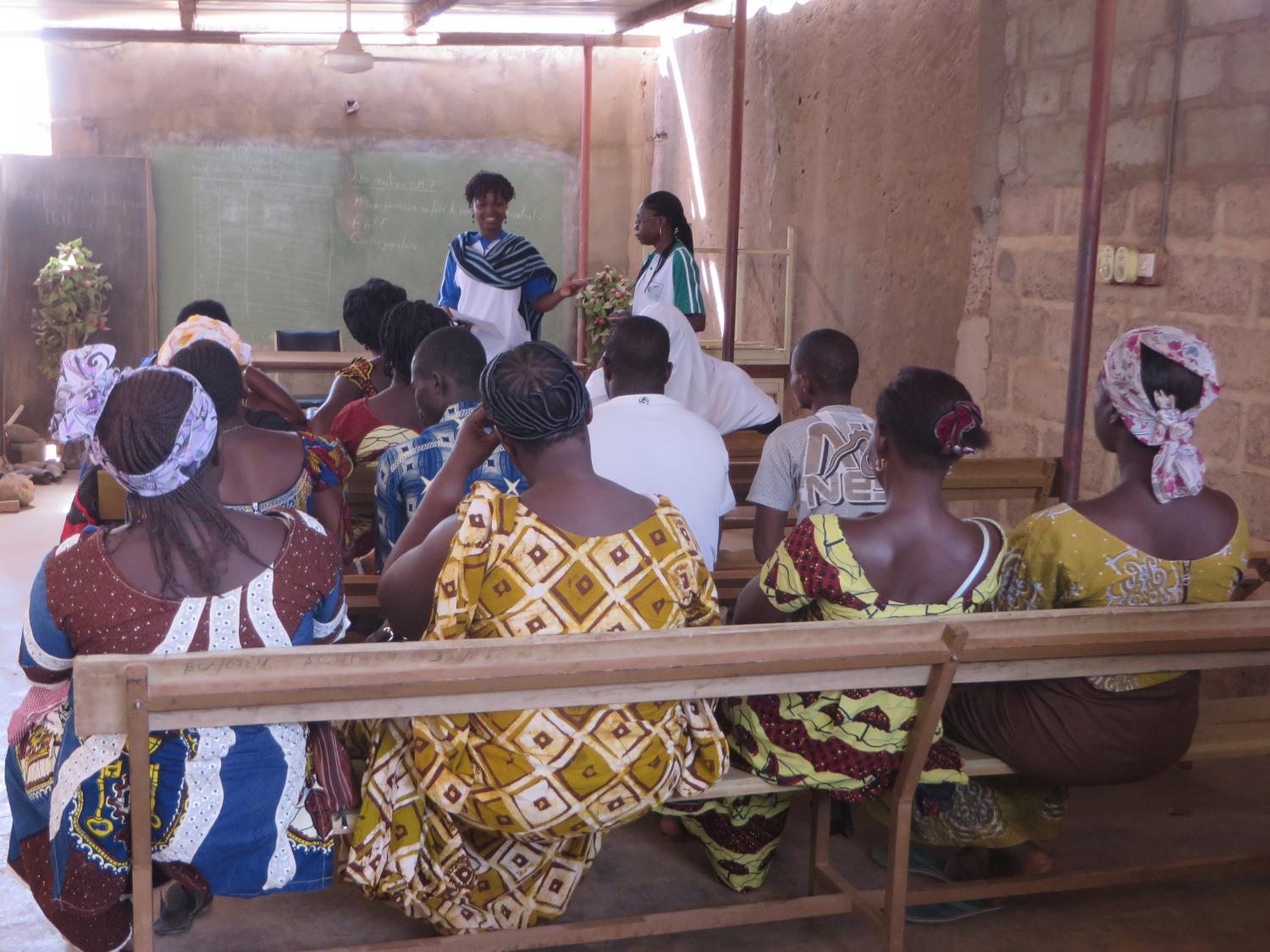 Ouaga - refresher training to borrowers on a disbursement day
Share on: 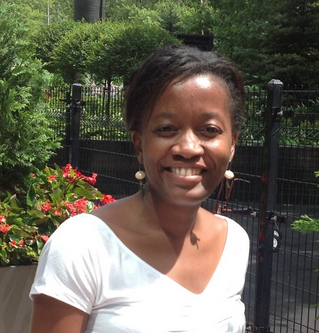 Maryse is a Canadian-born to Togolese parents and she grew up in Lomé from age 5 to 17. After that, she went to college in Montreal and graduated of Business Administration from HEC Montreal. Maryse is a Director in Transaction Services at PwC Montreal with 12 years of in-depth experience in financial due diligence for mergers and acquisitions transactions, project management and auditing for the private sector. From 2007 to 2011, she has successfully completed two long-term assignments within PwC (Boston, USA and Milan, Italy). She is a Chartered Professional Accountant (Quebec) and she holds the Chartered Financial Analyst (CFA) designation. Maryse has been exposed to development issues through her childhood in Togo and her involvement with CAUSE Canada, an international relief and development agency. She wishes to use her skills to contribute to sustainable development efforts. She strongly believes that one effective way to alleviate poverty is by empowering women through financial inclusion, enabling them to improve their quality of life and feel hopeful and confident about the future. As such, Maryse is delighted for the opportunity to get a unique insider experience into the microfinance industry as a Kiva fellow, particularly in West Africa.