“I built toilets for my kids and a shed for my cow...is that bad?” 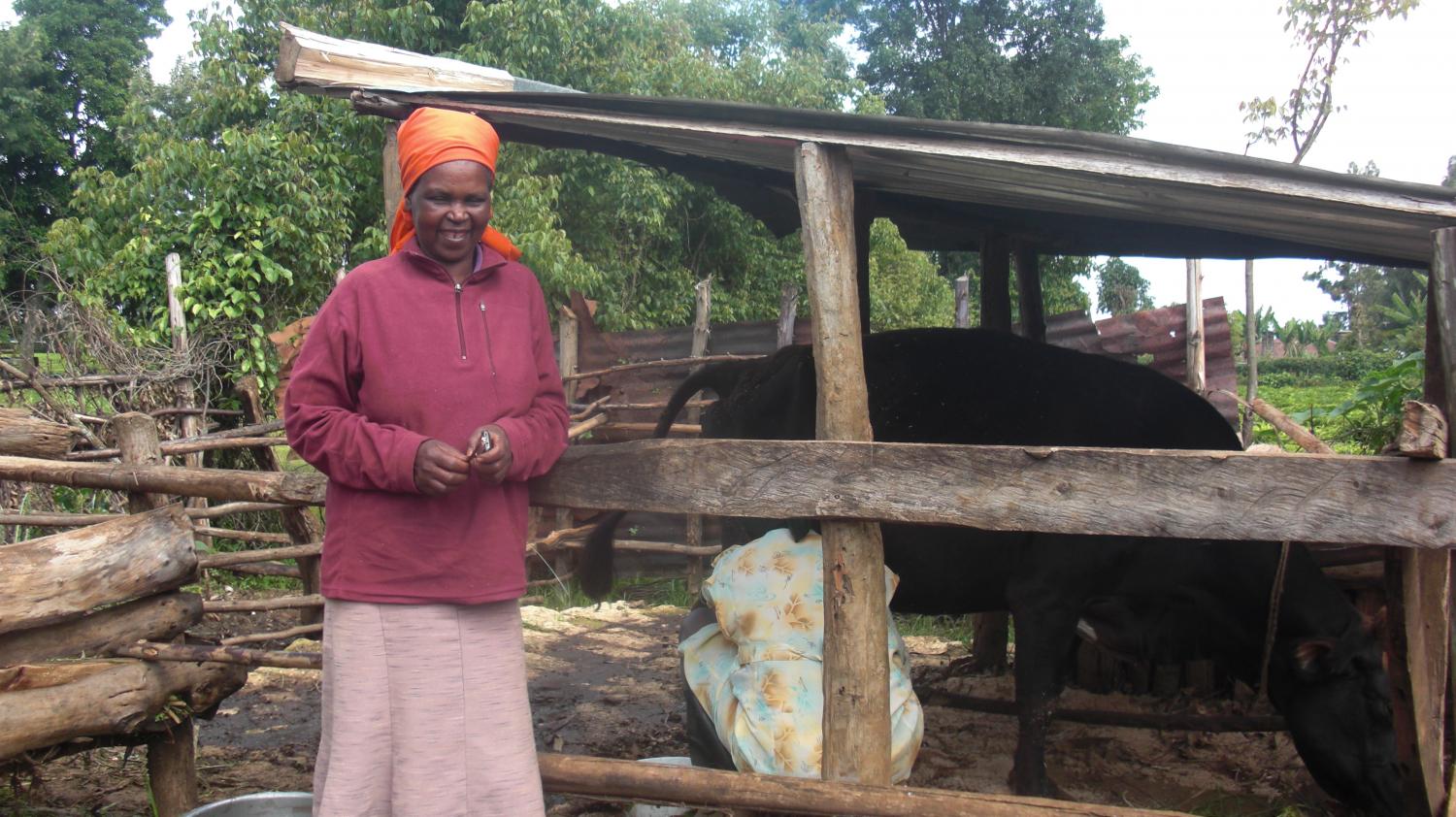 Florence and her cow shed acquired with her Kiva loan
I will never forget the day I faced this existential question for the first time...

As a Kiva fellow, I was questioning Florence, an energetic farmer in her fifties, about her family, business, during borrower verifications in the tea plantations of Nkubu in Kenya.

Although she initially thought about buying dairy goats with her Kiva loan, she eventually decided to increase her existing cow productivity and her kids’ sanitation with it. She built a safer area around the cow with an aluminum roof and cement ground, to reduce the cow’s movements when being milked thus the waste. As a mother of four children and two grandchildren living around, she used the remaining cement and money for her family pit latrine.

Smiling at the faces of the Kiva lenders she discovered for the first time on her Kiva profile, she suddenly asked me with emotion, starting to realize the mismatch with their expectations: “I built toilets for my kids and a roof for my cow instead of buying the goats I received the loan for, is this bad?”.

How do you answer to that?

Well, on one side, it diverted the loan use, when on the other side for such a social impact, that any micro lender would surely empathize, while still expecting to be paid back.

Microfinance in such remote areas is often the only source of finance, and still for many their first loan. Recognizing the good intentions, we embarked on a discussion about the virtue of asset microfinance with the loan officer from Juhudi Kilimo, asking simple questions: “How does it impact reimbursement? Was it the best way to manage this money?” Looking at it closer, Florence realized that she did not invest in productive assets that would have brought her significant additional income, to reimburse the loan installments (instead of using profits from her side tea activities) and potentially to build toilets and roofs, i.e. the difference between investing and spending the loan… Florence is now looking at reimbursing this loan and saving to secure a future loan this time for a dairy cow with a higher return on investment than a cheaper and less productive dairy goat… A businesswoman was born!

It’s difficult to describe the atmosphere that day in this tiny room. Something was suddenly making sense, starting with an honest question and a simple answer, giving a short time for this conversation to bloom, coming back to the basisc of what microfinance really is and can do, when properly handled. 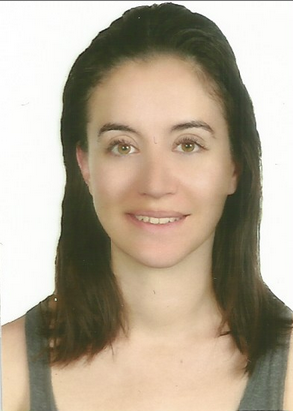 When Awena’s mentor, a notable French social entrepreneur, spoke at her graduation (Msc in Business Administration, major entrepreneurship, international project management from the Business School ESCP Europe) about the power of dreams and talent fulfillment, she reacted. She has been since traveling, volunteering and working in NGOs, international for profit and development organizations on most continents. She has sold customized hat boxes to demanding aristocrats in London, produced TV and radio programs in Germany with an EU Youth Program, supervised the communication from Egypt of a market leader up to the souq of electricity across the Middle East. Additionally, Awena has worked for the International Finance Corporation, helping to pave foundations for quality management trainings in Afghanistan to empower local businesses, strengthen non-financial services of partner financial institutions in the Middle East and reinforce access to finance to MSME. She looks forward to the Kiva fellowship in Kenya to contribute to expand access to finance to more local entrepreneurs. She lives between Cairo and Beirut.