A severe drought has affected Nicaragua during 2014 on what is thought to be the worst in the last three decades. In response, rural communities have started managing their natural resources better and designed strategies to implement a change in rural Nicaragua.

During one of my visits to a borrower I found an inspiring story of a group of women having training sessions on food preparation and cooking tips. They mainly work with three native products that grow abundantly in central Nicaragua: Pejibaye, Yuca, Quequisque. 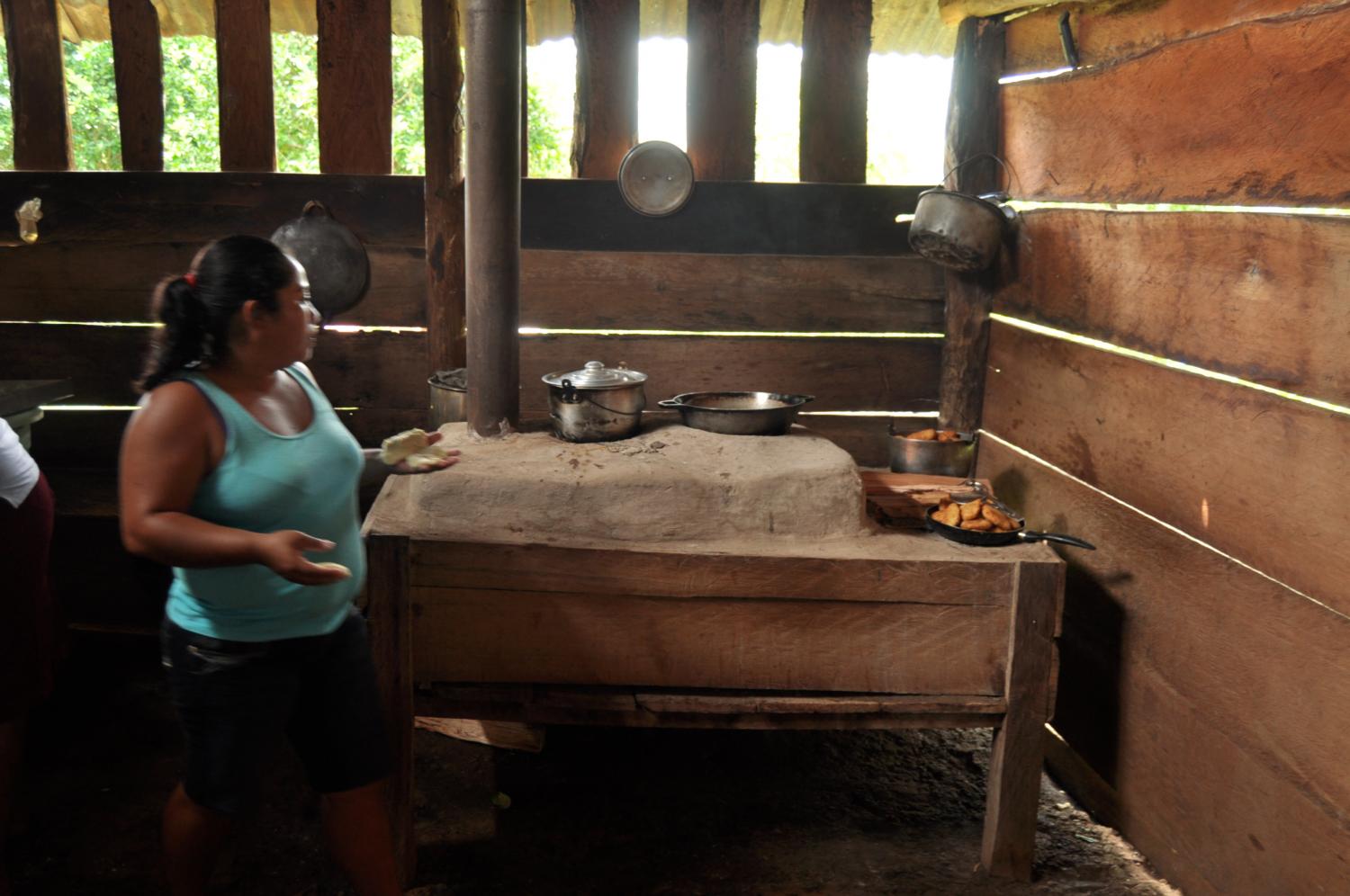 The training session I attended was focused on Pejibaye, teaching its multiple uses and giving information of its nutritious properties. Up until now it was used mainly to feed pigs and other animals, rarely it was used as an ingredient. 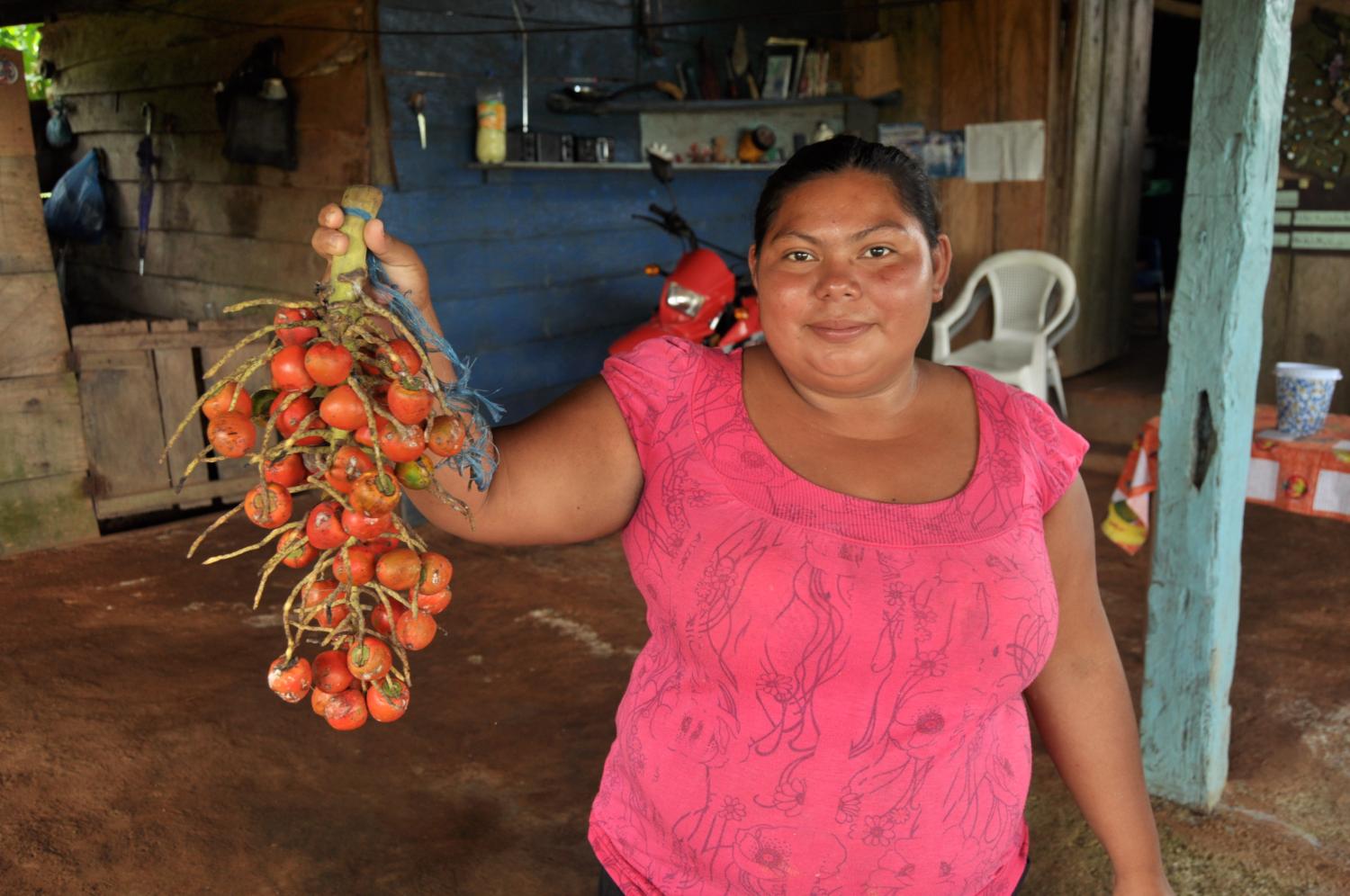 With these training sessions, the women learn how to cook Pejibaye in several forms and in a really cheap form. In the past they just boiled the fruit and ate it raw, nowadays they even bake it. They also learn cultivation methods in order to increase production and quality of the product. 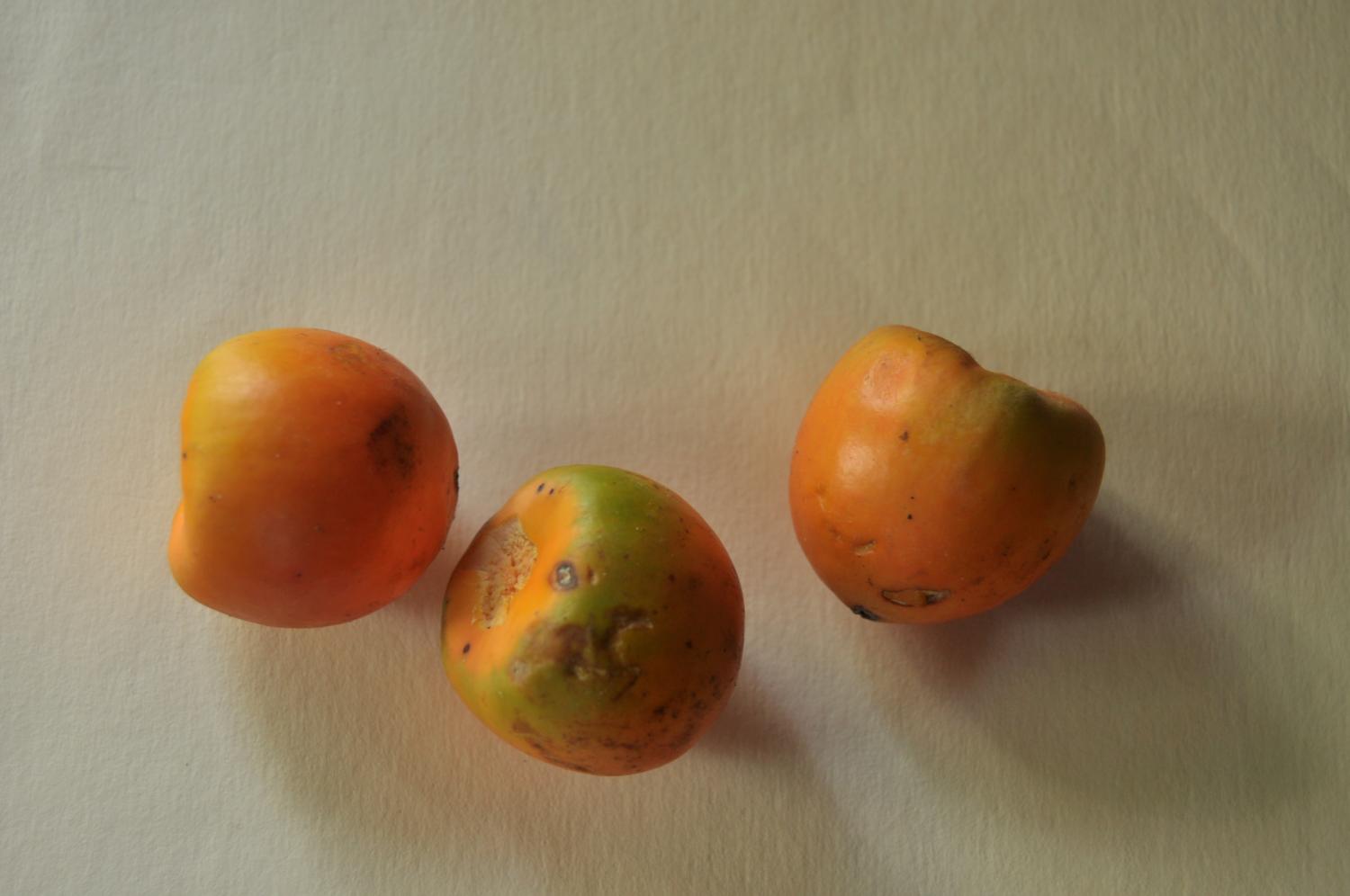 On the day of my visit they had learned the following process:
1. Boil the Pejibaye
2. Peel and take out the seed inside
3. Grind the seed until it turns into dough
4. When the dough is ready, they decide what to cook:
• Caramel
• Cake
• Pie
• Mixed with milk, the turn it into a delicious drink. 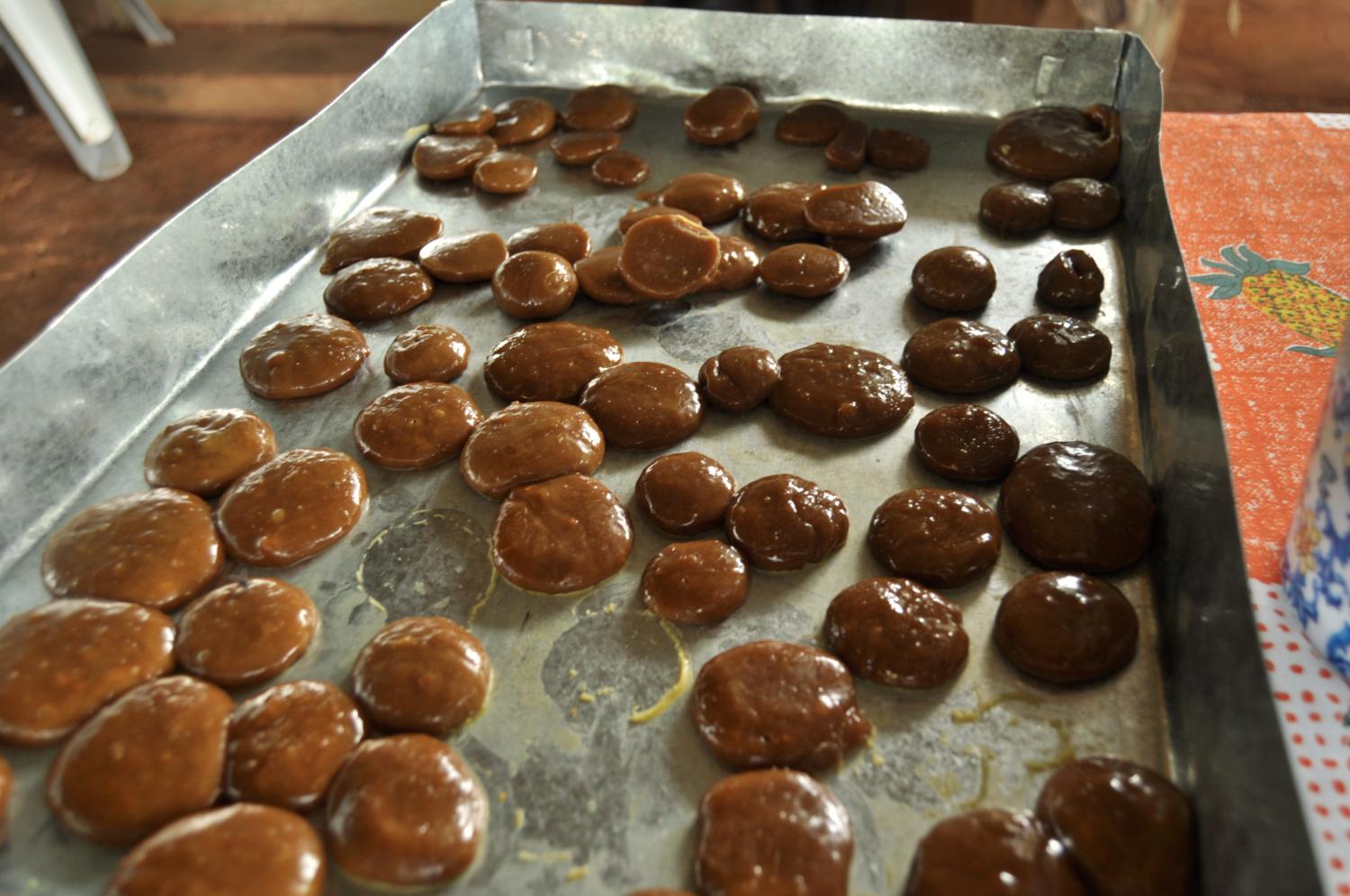 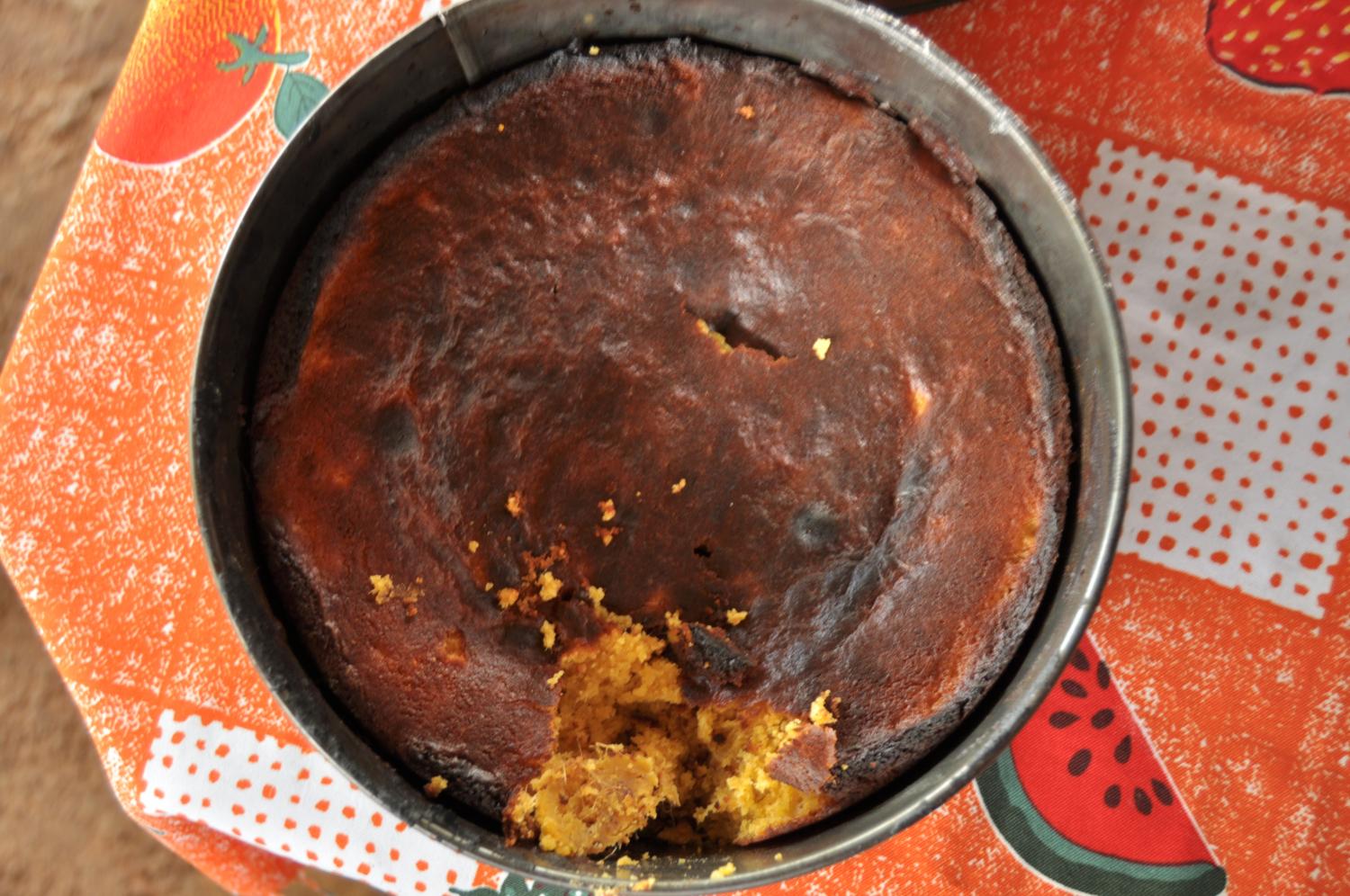 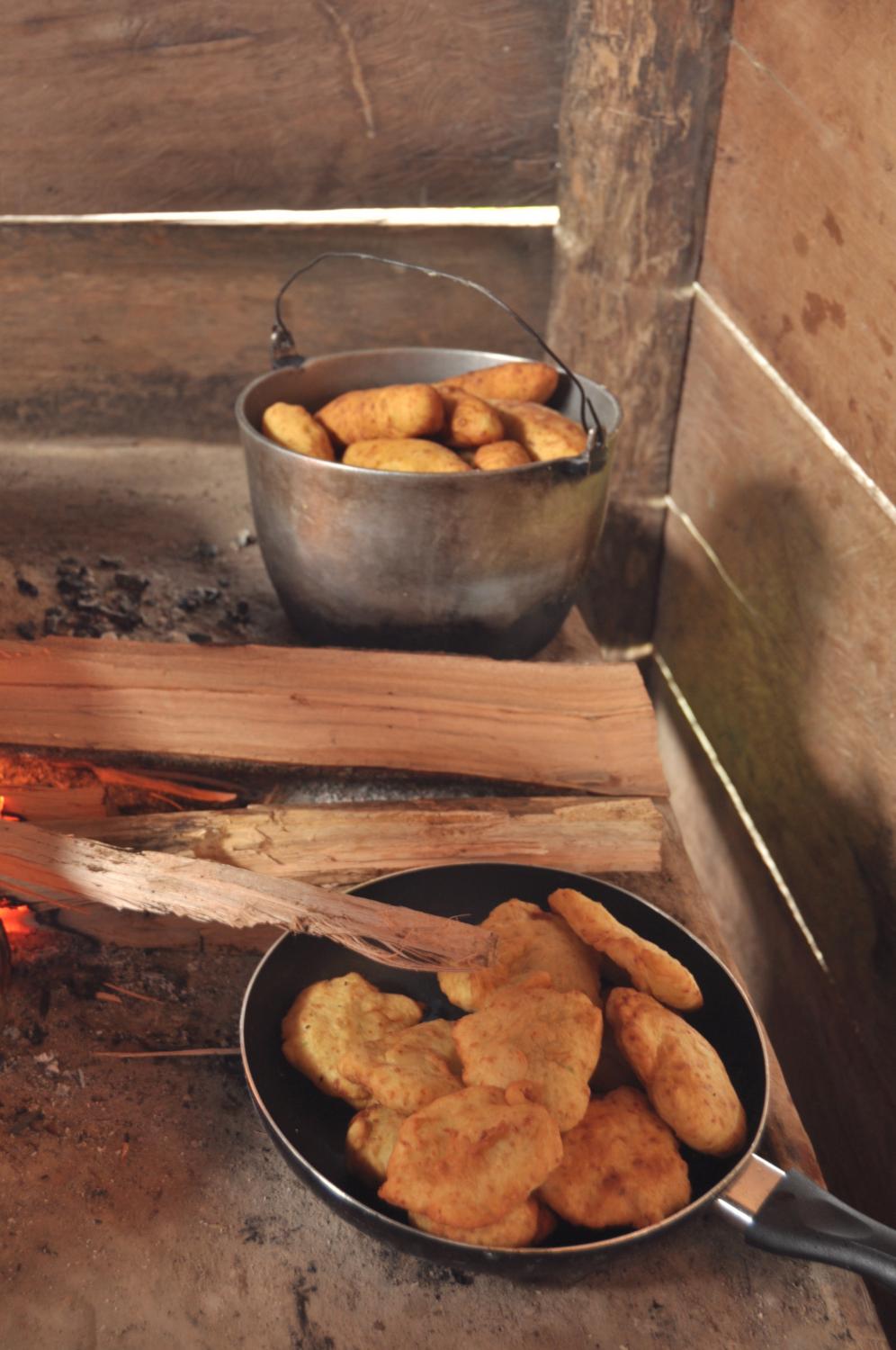 These women will later go to their own communities and show other women what they have learned today. Hopefully these training sessions will help rural communities of the poorest country in central America develop new healthy eating habits in order to avoid future times of drought. 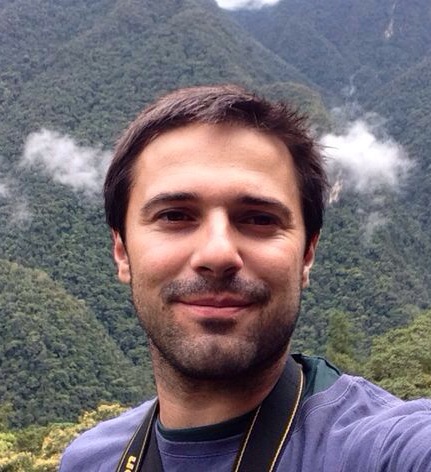 Although Ignacio believes that he comes from the best place on earth, Bilbao, due to the food, landscape, and Athletic Club, the world is too big to get stuck forever in one place and there is not enough time to see everything. Ignacio attended Duesto University in Bilbao, Spain, where he received a Bachelors degree in Business Administration and a Masters degree in Management Development and Computer Systems After finishing university, one thing was clear to him: he wanted to work abroad, travel and meet incredible people. To that end, Ignacio has lived and worked in the Netherlands, Egypt, Peru and traveled in Ethiopia. Thanks to these experiences, he has grown conscious of how many people work on helping others and how this help is the most gratifying work one can do. Ignacio is excited to serve as a Kiva Fellow in Nicaragua.