The View from the Roof of the World: Life in Tajikistan

Tucked against well-known neighbors China and Afghanistan, Tajikistan remains virtually anonymous to much of the Western world. Most today know scarcely more about Central Asia’s smallest country than when the first British and Russian spies of “The Great Game” traversed the Pamir mountains in the mid to late 1800s.

Not that Tajikistan lacks history. Alexander the Great, Tamerlane and Genghis Khan all built empire here. Multiple routes on the Silk Road ran through the country. And the Pamirs, locally known as Bam-i-Dunya or “Roof of the World,” played host to one of the great geopolitical contests of the 19th century. 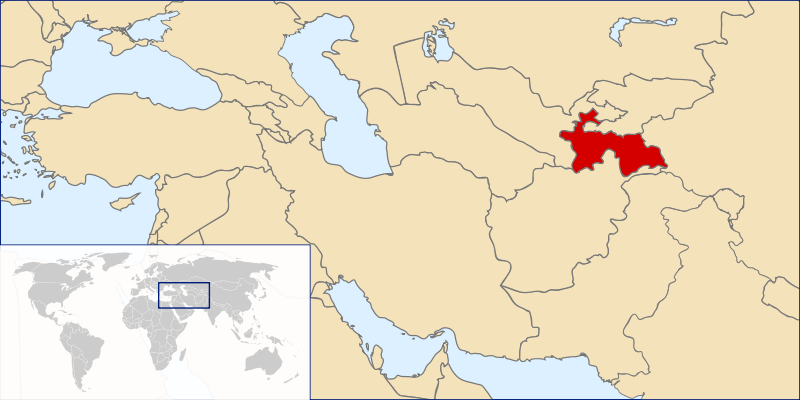 Saving you the trip to Google Maps

Unlike their Central Asian counterparts, Tajiks are of Persian and not Turkic ancestry. A sedentary people in a once predominantly nomadic region, they settled in the valleys to the southwest and north, and among the rugged, austere mountains that cover nearly 93% of the country.

While the Fan and Pamir mountains are Tajikistan’s calling card for adventure seekers, the country’s true gem is its people. Infectious friendliness and humbling hospitality are a way of life. Guests are treated like royalty, greeted with countless smiles, genuine curiosity and endless tea and dinner invitations. 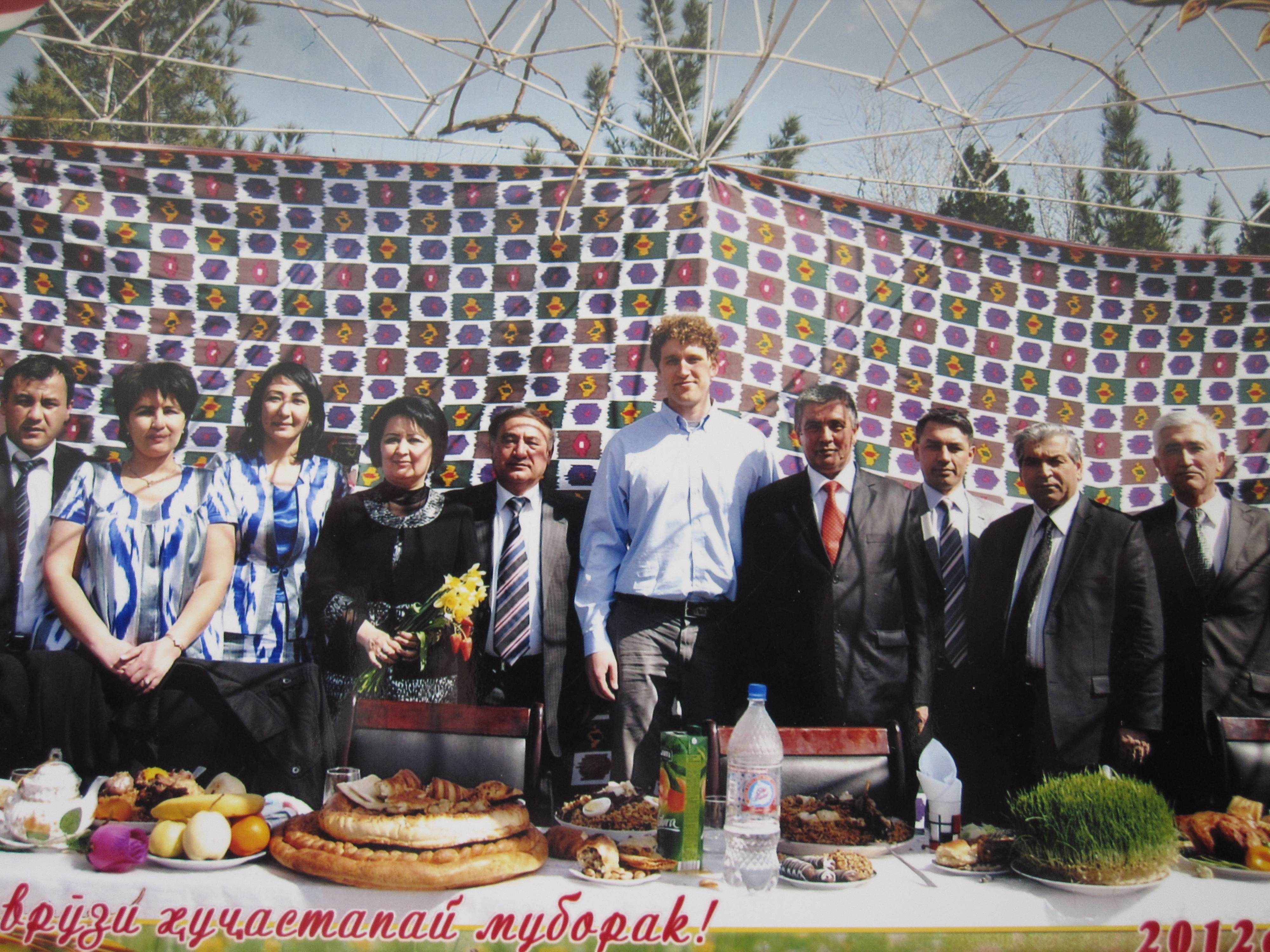 You can try to blend in, but they will find you and treat you extremely well

This friendliness belies a dire economic situation. While the West was focused on conflicts in Somalia, Rwanda and the former Yugoslavia during the 1990s, Tajikistan plunged into civil war. From 1992 to 1997 an estimated 60,000 to 100,000 Tajiks were killed, and 730,000 were internally displaced.

Long the poorest Soviet republic, Tajikistan crumbled under the weight of war and an already weak economy. The collapse of the Soviet Union ended subsides from Moscow, compounding the problem.

Today, stability has returned, but economic prosperity hasn’t followed. Nearly half the population lives on less than $2 dollars a day. The GDP per capita puts Tajikistan in the company of Cameroon, Nigeria and Mauritania, and almost 40% of GDP comes from remittances, primarily from Russia. 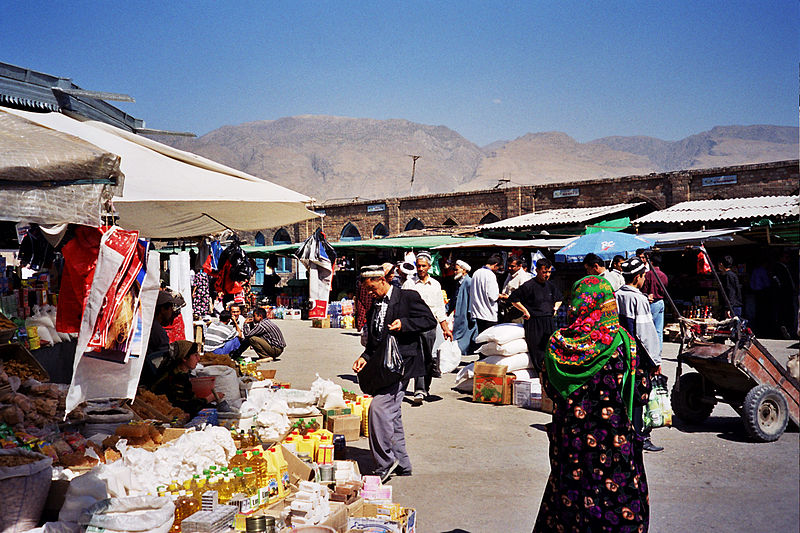 In a country where less than 7% of the land is arable and the Soviet infrastructure is decaying, economic opportunities are few and far between. What Tajiks need—like so many others in developing nations—is access to capital. By joining Supporters of Tajikistan, you can help Kiva and its partners reach borrowers who, like much of Central Asia, are often overlooked.

Benjamin Schelling is a Kiva Fellow with MDO Arvand in Khujand. You can start loaning to borrowers in Tajikistan today here.

Ben spent several years working as a political consultant before moving to Mombasa, Kenya to pursue his interest in international development. After helping form a farmers’ cooperative there, he became irrevocably drawn to the power of social enterprise to transform the lives of the world’s chronically poor. Ben is thrilled to have the opportunity to gain firsthand experience in microfinance while serving as a Kiva Fellow in Khujand, Tajikistan.