Why does most coffee in Colombia taste like dishwater?

I have been a big coffee drinker for some time now. As a do-it-all teenager with a large appetite for anything nocturnal, it was the powerful affects of the highly-caffeinated, instant variety that initially got me hooked. That all changed at university, however, when I first discovered the soothing delights of real, natural coffee.

After graduating from university I moved to London. Here, my relationship with coffee continued to blossom. Cafeterias across the capital competed for taste, texture and presentation, and they also competed for the coins in my wallet. I used to enjoy nothing more than strolling through Victoria Park, stopping off at The Pavilion Cafe, opening up the Sunday papers and taking my first slurp of a rich, cosy brew. 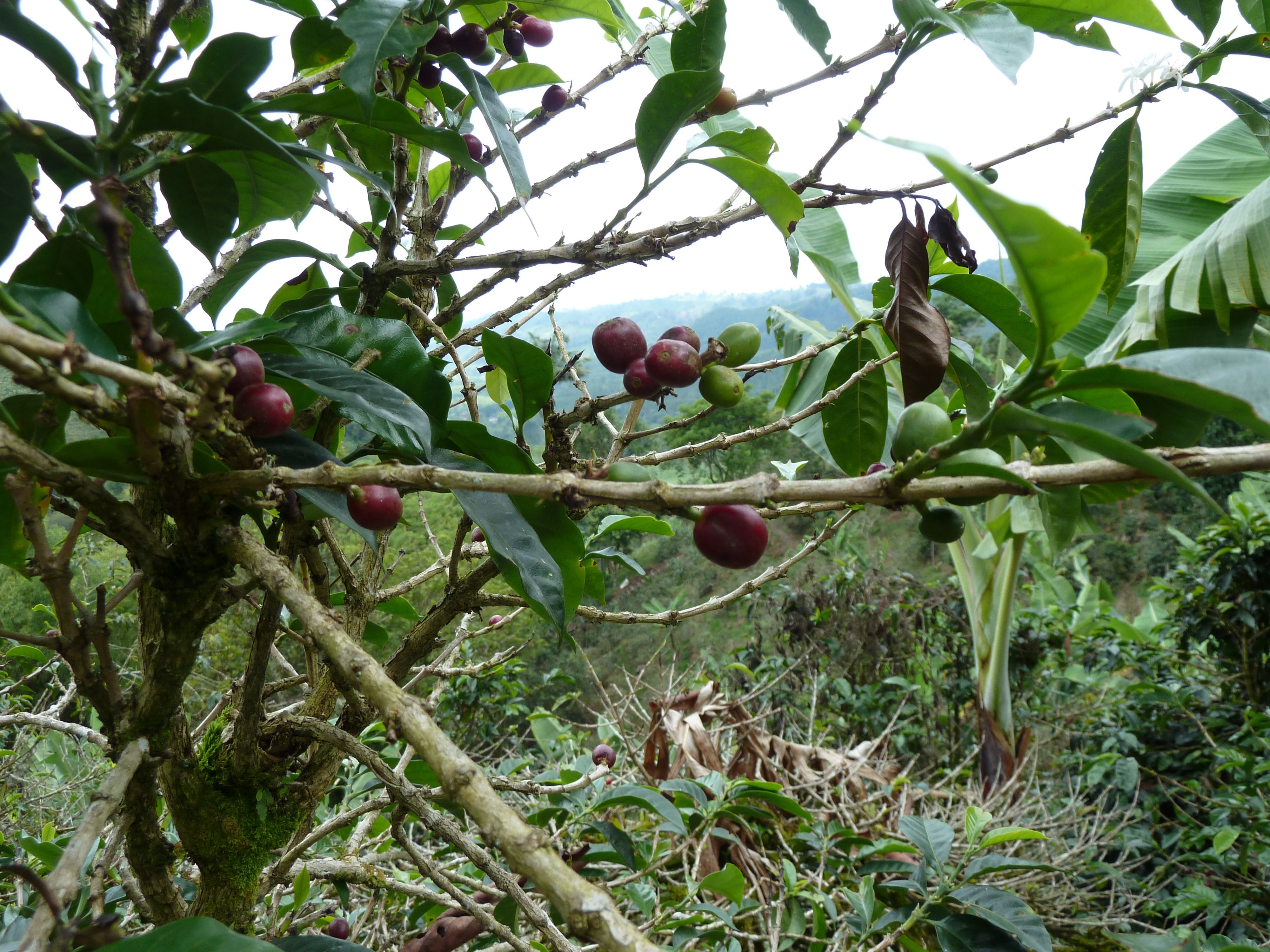 I was particularly excited about going to work in Colombia, the world’s third largest coffee producer after Brazil and Vietnam. With a statistic like that I thought I was in for a treat. And then I arrived.

The coffee here is the worst I have ever tasted, and by a considerable margin. I mean, it really is terrible. I’ve gone from being a man who enjoyed at least a cup a day to only accepting one out of courtesy. It is harsh and greasy and leaves a layer of grimy residue festering on your teeth. And it is so weak. Colombians mix their coffee with so much water that it is served a thin, murky brown.

What surprised me when I first brought this up with my Colombian co-workers was how they’d smile and remark, “in Colombia we don’t know how to drink coffee.” It seemed like a running joke that I just didn’t get. Do they not know what they’re missing? Well, no, they don’t.

I’d heard previously that coffee producers export the best stuff, but I still didn’t see how the ‘second best’ could be this bad. So I decided to visit a couple of coffee producers to find out the full story. One of my visits was to a small coffee factory based in the hilly town of Yarumal and the other was to an actual coffee farm in Salento.

The Salento coffee farm – Finca Don Eduardo – breaks the coffee-production process down into 24 stages, from planting the seeds of the coffee plant to having a cup in hand. The one I was most interested in was stage 17 – coffee selection. This is where the bad seeds are picked out and set aside for Colombian consumption. People say that they export the best stuff. I’d twist that around and say they keep the worst.

Good beans on the right, bad ones on the left

Coffee selection is a laborious ordeal. The ‘coffee selector’ has to manually sort through thousands of beans, the ‘bad’ ones being few and far between. They only finish the job when they are irrevocably certain that every bad bean has been removed from the international batch.

The two beans are worlds apart. Good beans look like nice, clean, unsalted peanuts. Bad beans are smaller, brown, and the outer layer crumbles away in your fingers like a tiny pistachio nut that’s well past its sell-by date. I liken this process to choosing cuts of meat. It’s like keeping the fillet, rump and sirloin for the international market and setting aside the grizzle for the locals. And for this reason I feel for the Colombians.

Julio, the gentleman who showed me around Finca Don Eduardo, told me that this is what happens all over the world. It’s not, actually. I have enjoyed some of my most memorable cups of coffee in Uganda, for example. I recently spent a few months in the Dominican Republic. Not only was the quality of the coffee high but it was also ubiquitous and available to locals at a very affordable price.

Of course, here in Colombia it’s all about the money. Nothing more to it. It’d be great to see the coffee farmers retain a portion of the good beans for Colombia, but most of them operate small, family-run businesses and can’t be blamed for choosing profit over national philanthropy.

So, next time you’re sitting back with a steaming mug of Colombian Bourbon, spare a thought for its provenance and compatriots. While Colombians can justifiably boast about many aspects of this beautiful country – not least its amazing people – when it comes to the quality of their tinto they’re obliged to keep firmly tight-lipped.

Nick is halfway through his second placement as a Kiva Fellow, working with Interactuar in Medellín, Colombia.

Want to know what a Kiva Fellow gets up to on a daily basis? Watch this video.