This July 4th, we’re honoring the many U.S. veterans who are also driven, inspiring entrepreneurs working in their communities. Kiva Zip lenders have successfully raised more than $365,000 worth of 0% interest capital for 79 veteran entrepreneurs. Check out a Q&A with one of these inspiring borrowers, Elizabeth. After serving in uniform for 12 years, Elizabeth is now fundraising to open her very own knit and crochet shop in Dayton, Ohio. 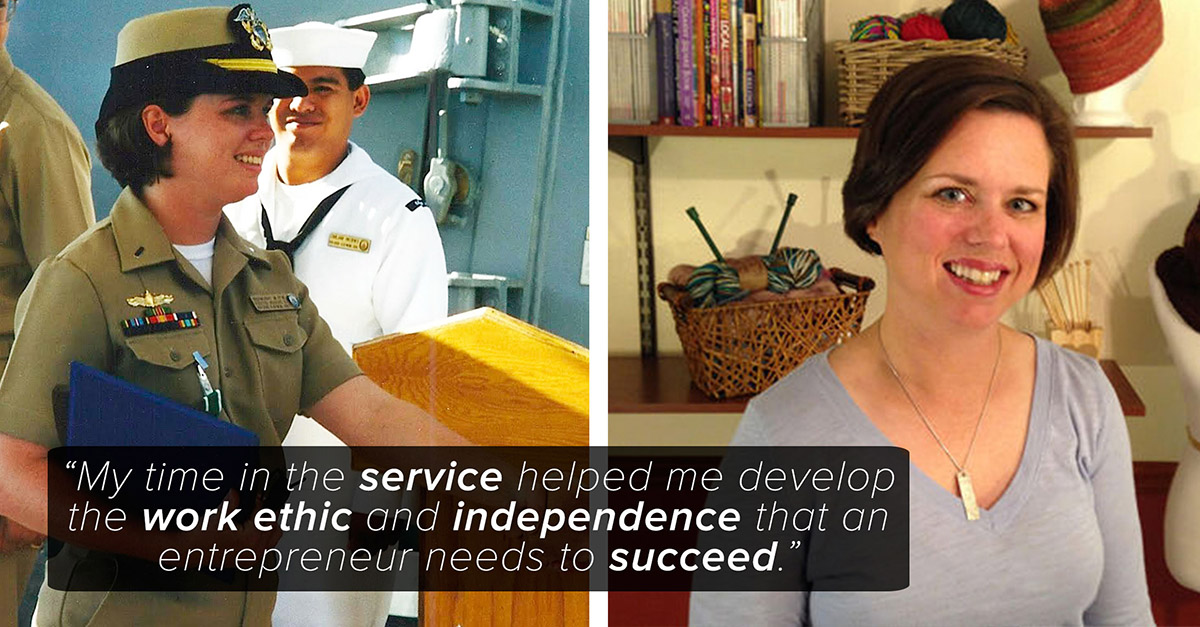 What part of the armed forces were you in and for how many years did you serve?
I spent 4 years at the Naval Academy, 5 years in the active duty Navy as a Nuclear Surface Warfare Officer, and 3 years in the Navy reserves, finally leaving the uniformed service in 2006. I have also been working for the Department of Defense as a civilian since then, first for the Navy, then the Marine Corps, and now the Air Force, so I have been associated with the military in one way or another for 17 years.

How has your service shaped your career as an entrepreneur?
My time in the service helped me develop the work ethic and independence that an entrepreneur needs to succeed. I think the reason I am willing to take a risk and start a new business is because the military provided me with the confidence and skills I need to achieve my goals. I come from a military family (one grandfather in the Marine Corps, one in the Coast Guard, a grandmother in the Coast Guard, a father in the Air Force, and a brother in the Marine Corps), so I learned the value of hard work, perseverance, and giving back to my community from early childhood.

What do you think about Kiva?
I think Kiva and Kiva Zip are both amazing programs. I have been a lender on Kiva for many years and I love knowing that I have helped women and men all over the world start or build a business that changed their lives.

Happy Independence Day to all the independent business owners out there! 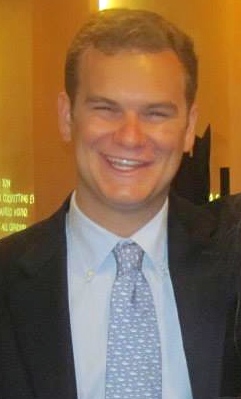 Garrett grew up in Austin, Texas and just recently graduated from the University of Virginia. There he studied Media Studies and Social Reform, further developing his passion for using media technology to solve social problems. He is an avid traveler and first learned about Kiva while adventuring the world on Semester at Sea. He has landed advocacy marketing internships at LIVESTRONG and Fifth Estate, and most recently was a hired growth-hacker for an app startup in NYC. He loves to eat but can’t cook much. His favorite foods are pizza, queso, and Swedish Fish – but not mixed together! In his spare time you can find Garrett volunteering with kids in the community or riding on his paddle board with his dog, Elvis.