San Francisco student says Kiva is made for Generation Z

Yasmin is a guest blogger and local high school student spearheading the creation of a KivaU program on her campus. The KivaU program is Kiva's youth and educational engagement program, which launched in August of 2013 and is currently made up of over 82,000 educators, students and parents who use Kiva as a tool to better understand and impact the world they live in. KivaU is currently present in more than 4,000 schools, universities and youth groups around the world. To learn more about the KivaU program, check it out at KivaU.org. 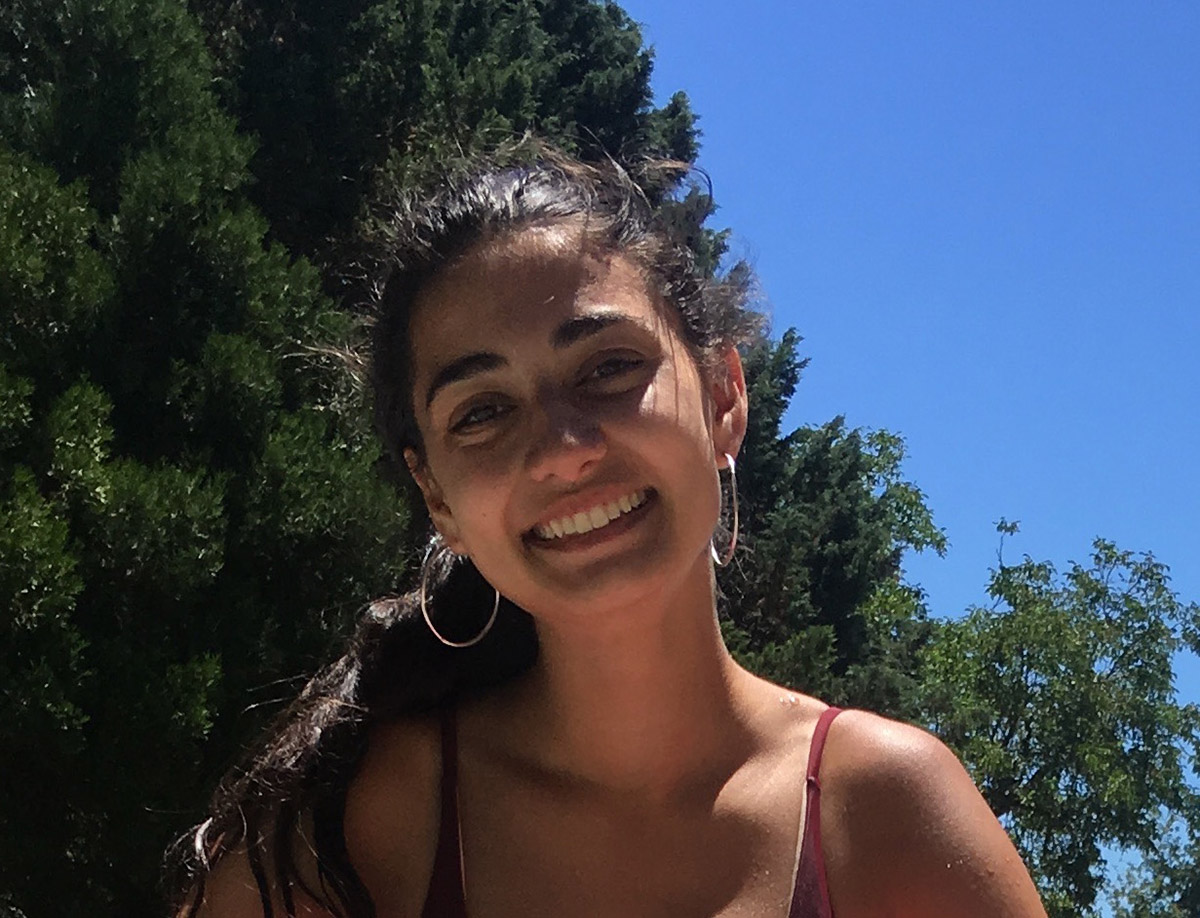 
Even as a present-day American teenager, wrapped up in my San Francisco reality of SAT tutors and avocado toast, I don’t have the perspective to tell you whether or not all of the preconceived notions about what has been dubbed “Generation Z” are true or not.
I can say with confidence, however, that one of the most prevalent and debated stereotypes about my generation - that we are self-centered and coddled - is untrue.
Through volunteering and academic opportunities, I have come to realize that there are so many areas of our world that need attention, and that I needed to open myself up to new things.
I then realized that there is no way I am the only teenager who is eager to help others.
I did some research and found that 26% of high schoolers are active volunteers, and a whopping 60% of teens surveyed want their future careers to help others.
This means that my generation has their gaze set on a better future for the world, not just ourselves.
So what motivates this burgeoning generation of do-gooders?
Although it may not be the most diverse sample group, I spoke to some of my friends about what pushed them to start learning about and becoming involved in helping others.
The most common answer was that gaining alternative perspectives made them want to give others the same advantages that they have.
What emerges from this sentiment is a generation that is ready to begin their work in tackling the many issues of the world.
Kiva is a nonprofit which was virtually made for this new generation of philanthropists.
It allows teenagers to connect to people all over the world using a small amount of money, making it economically accessible.
So, when the opportunity to revitalize the KivaU club at my school came up for me, I knew I wanted to be a part of it.
After working with Kiva just a little bit over the summer, it became clear that Kiva is a perfect way to get myself and my peers involved in the world outside of our San Francisco snow globe.
With only a small amount of money, one person can reach out to an endless number of people across the earth.
When you multiply that process by the amount of students at any given school, there is an exponential number of lives that can be touched and helped.
Kiva’s unique model of lending, not donating, also makes the lender feel more connected, and for Generation Z, it is all about the personal connection.
Thus, my motivation for starting a KivaU program at my school is really rooted in the knowledge that this small portion of my time could go towards making so many small, but completely significant changes.
And, when the first loan comes back, we’ll know we have helped someone lift themselves up.