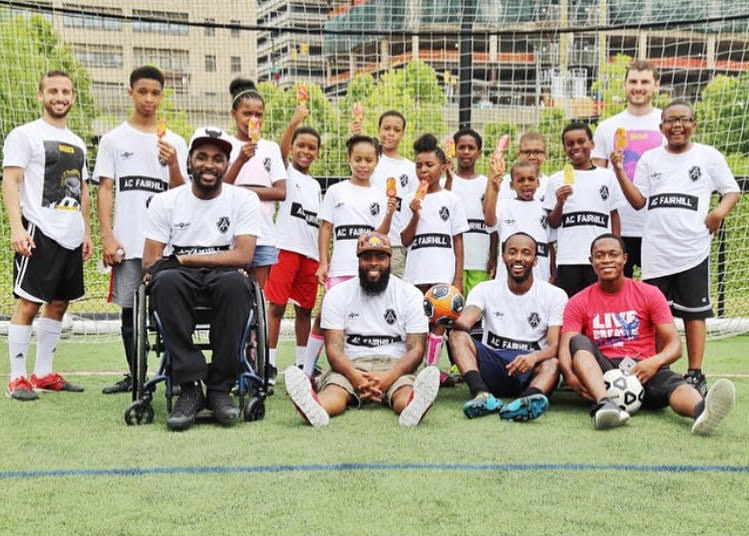 Tariq was just 17 when his life was changed forever in a violent car crash. He was paralyzed in the accident, lost the use of his legs and had to relearn how to do everyday tasks. Following the accident, Tariq had a new perspective on life.

“The accident changed my life. I had to overcome a lot of obstacles. I had to learn to even eat,” he said. “I had a whole new take on life and people.”

So in 2012, he started the Mangum Foundation that focuses on outreach programs for youth, disabled veterans and homeless people. The foundation’s programs include a self-esteem course for students, support services for families with Autistic children and a youth soccer league. The foundation continues to expand, but getting the foundation started was a challenge.

“I was fresh out of college and didn’t have the capital to fund my work. I began by selling t-shirts to people I know to raise funds for my organization,” Tariq said.

He eventually learned about Kiva through his manager, who was also his Trustee. His first Kiva loan was funded in just one week!

“The whole process was a great experience. It was amazing to know that you have so many supporters for your vision,” he said. “I had supporters from all over the world, ranging from Kenya to Europe to California. It made me extremely happy and proud that people believed in me and appreciated my work.”

He repaid his first loan a year ago and has seen a huge impact.

The hurdles he faced didn’t deter him from getting his college degree. He graduated with a Bachelor’s in Accounting from Strayer University in 2014. He said his family has been his support system.

Tariq is planning to fundraise his second loan on Kiva in September 2015 to expand the services his organization provides.

“This cause is so close to me, empowering so many people,” he said. “Kiva Zip is a great tool for young entrepreneurs like me. It keeps pushing you to do more in your business and that has brought in a lot of positive changes in me.”

Watch for Tariq’s next loan, coming soon, and support other entrepreneurs creating change in their communities here. 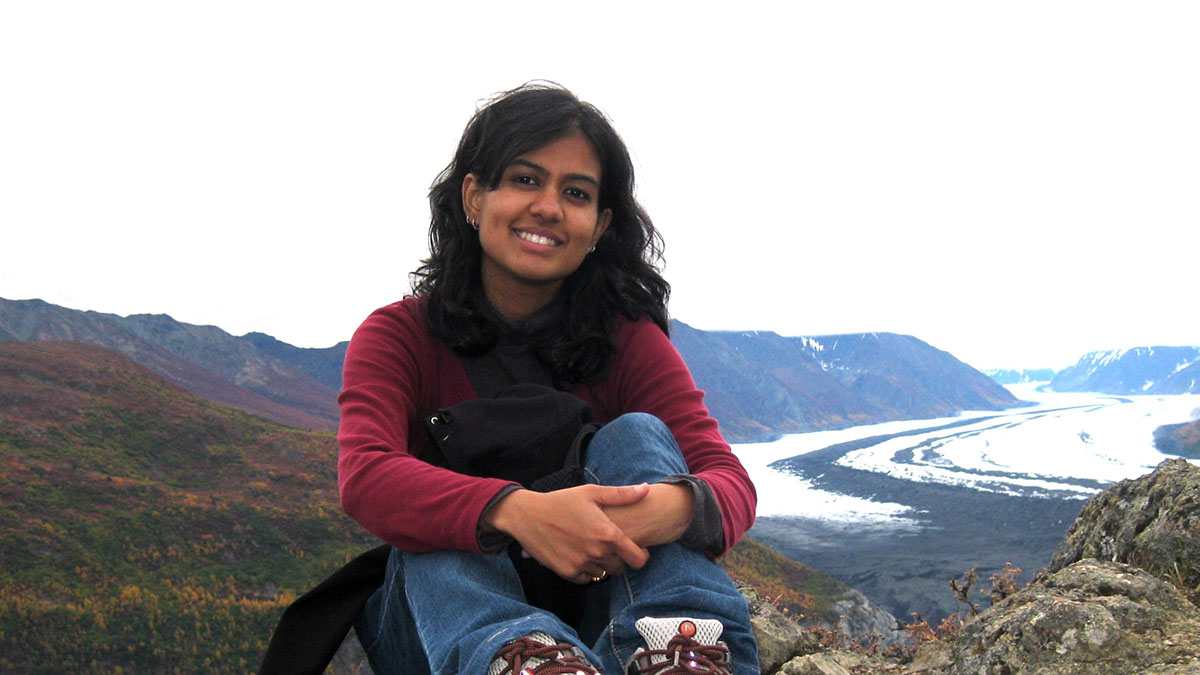 Originally from India, Sudha recently moved to the Bay Area after pursuing her Master's in Life Sciences and Innovation Management & Marketing in Germany. After graduating, she worked as a Sales& Marketing Professional in the Biotech Industry.  She is currently volunteering for Asian Women's Home and other non-profit organizations. Kiva's innovative approach of alleviating poverty is the reason that gravitated Sudha toward Kiva. After having witnessed gender inequality very closely, Sudha is very much looking forward to supporting women entrepreneurs from struggling socioeconomic backgrounds. Sudha enjoys travelling, hiking, running and shopping at the Farmer's market!