So after being in Armenia for almost two weeks,  I have to say the introduction was a little tougher than imagined.  As a preface, I don’t speak Armenian and I don’t speak Russian, both of which are the primary languages used here.  English is everywhere at my MFI, but not too present elsewhere, other than the really western-style restaurants and cafes.  So adapting to a new alphabet has been a challenge, as I see this foreign script all over a menu, and then a bunch of numbers.  Then I point at something, similar to google’s “I’m feeling lucky” function, and hope for the best.  Street signs exist about 50% of the time (so I feel you Victoria), and when they do, about 50% of the time the street name is recognizable.  Those are quickly diminishing odds right there.

What I’ve found is the simplest transactions can have me looking like a complete fool. Case in point: while ordering lunch, when asked if I wanted a drink, I thought I was on top of it and gave my name (as if they’d call it out later or something when my food was ready?) and she looked at me like I was crazy.  This has led me at times to avoid many transactions altogether, because they are awkward and make me feel completely helpless.  Or I’ve resorted to letting others order for me or do all the talking on my behalf.  This isn’t acceptable.  My first attempts in assimilating involved trying to change my last name to Kellyan or Kellian, but I learned that was a cheap out, and doesn’t work.

I decided that it’s time I (wo)man up and start acting’ a fool.  So I started employing an approach over the past weekend, where I go head-on into the restaurant, market, or designer shoe store (what?) and just go for it.  I know about 10 phrases, I throw out what I can, they inevitably throw back all kinds of things my way at which point I just shrug and smile, and try to hand over what I’ve calculated the cost to be.  I’ve probably got the reputation as the tall blonde kid who is easier to rip off than a small child around town, but that’s ok.

I guess what I’m getting at, and why its relevant for you to be reading on this blog, is that while its taken me some time, (maybe longer than it should or for the other fellows out there) I’m really grasping this swallow your pride, embrace the awkwardness, and just dive-in concept.  It’s easy to be “prepared” for a lot of new experiences on paper when in the comfort of the States (or any familiar environment), but when thrown in the mix where you are language-less and new, it’s a different ballgame.  And its definitely a lesson I will continue to use whether its trying to find extra projects at my MFI when things are slow, or trying to tease that extra bit of information out of an otherwise reticent borrower.  After meeting a few borrowers already (more in a later post), I know I can delve deeper next time, and even use my foreign/goofy status to help lighten up the mood and tease out a laugh or two.  And I think it can be a good lesson for anyone, whether it be other KFs, prospective KFs, borrowers, or lenders.  Without just diving in and getting over that minute-long spell of awkwardness, you’ll never know what is on the other side.

In hindsight, maybe all of this is obvious, as I am the visitor in this country and its my responsibility to make the jump, but in practice it has taken some time.  But I’m glad I’m starting to get the hang of it now because it has already made life a bit easier.  And hopefully in a few months that goofy tall kid will be dropping Armenian vernacular like a natural-born speaker!

I tried some of my Armenian on these guys, but they weren't very responsive

UPDATE: I completely forgot to include this originally, but here is a relevant example of my language strife, and a fellow KF9 coming to my rescue:

Brian to Rob: What the hell does this mean??

Rob to Brian: [all the answers - in ENGLISH] 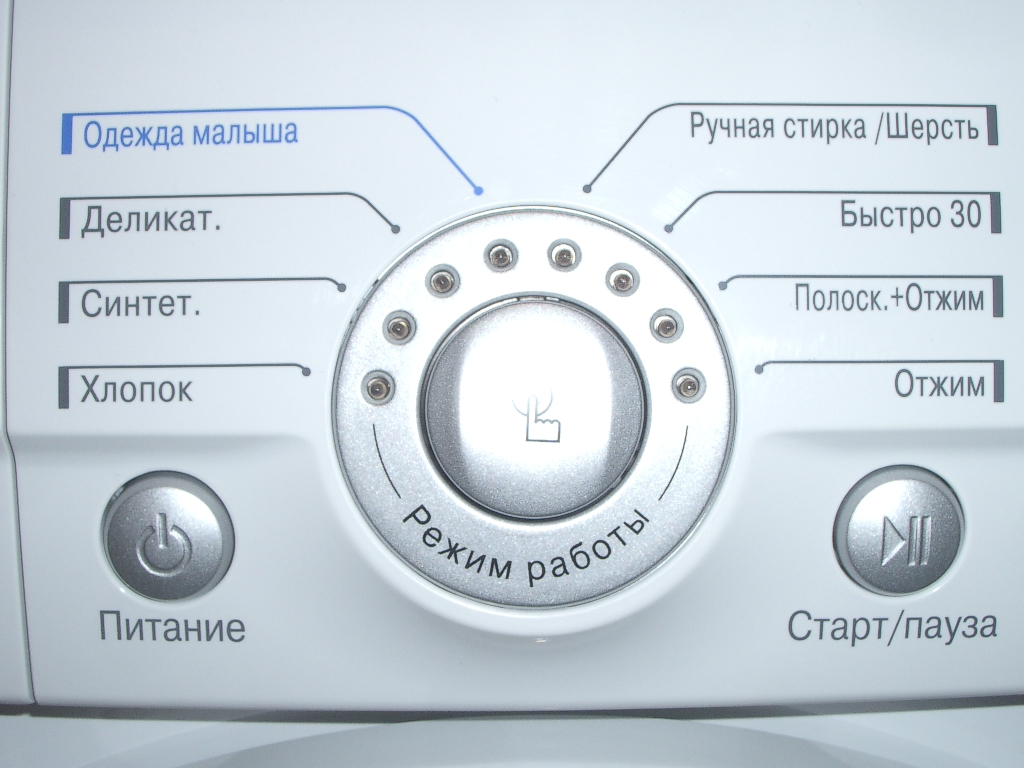 Do I just pick and hope for the best?

Brian Kelly is a member of KF9 serving his Kiva Fellowship in Armenia to help bring pilot partner Aregak UCO onto the Kiva website.  To see more about Armenian loans, check out Nor Horizon UCO, and click here for fundraising loans (you may have to come back as they are new too)