After a month of going out, interviewing borrowers every day, life can start to feel rather routine. Yet, all I have to do is look around – really look around at the slums where I have been working – and I know that Faulu’s work here in Nairobi is anything but routine.

Many fellows before me have offered poignant descriptions of slums around the world. Yet, I felt that the impact of the informal settlements (as they are so politically-correctly called) on my perceptions of poverty, economic empowerment and microfinance, as well as the impact on Nairobi and Kenya as a whole, merited yet another word on the subject.

It is estimated that over half of Nairobi’s population – around 2 million people – live in the city’s numerous informal settlements. Nairobi’s largest slum, and probably most infamous, is Kibera, home to over 1 million people. My work through Faulu has largely centered on the smaller Mukuru settlements. My first day in the Kwa Njenga section of Mukuru slum – where an estimated 75,000 people live on 80 acres of land (and these are only the official numbers)  – was an experience like none I’ve ever had before. Walking for what felt like miles among shacks made of corrugated iron, navigating piles of garbage waiting to be burned, jumping over streams of waste winding through the makeshift streets, inhaling the fumes from the cars that attempted to squeeze through the giant maze of stalls and people…it was the making of a nightmare. Yet, for millions of people, this is reality. 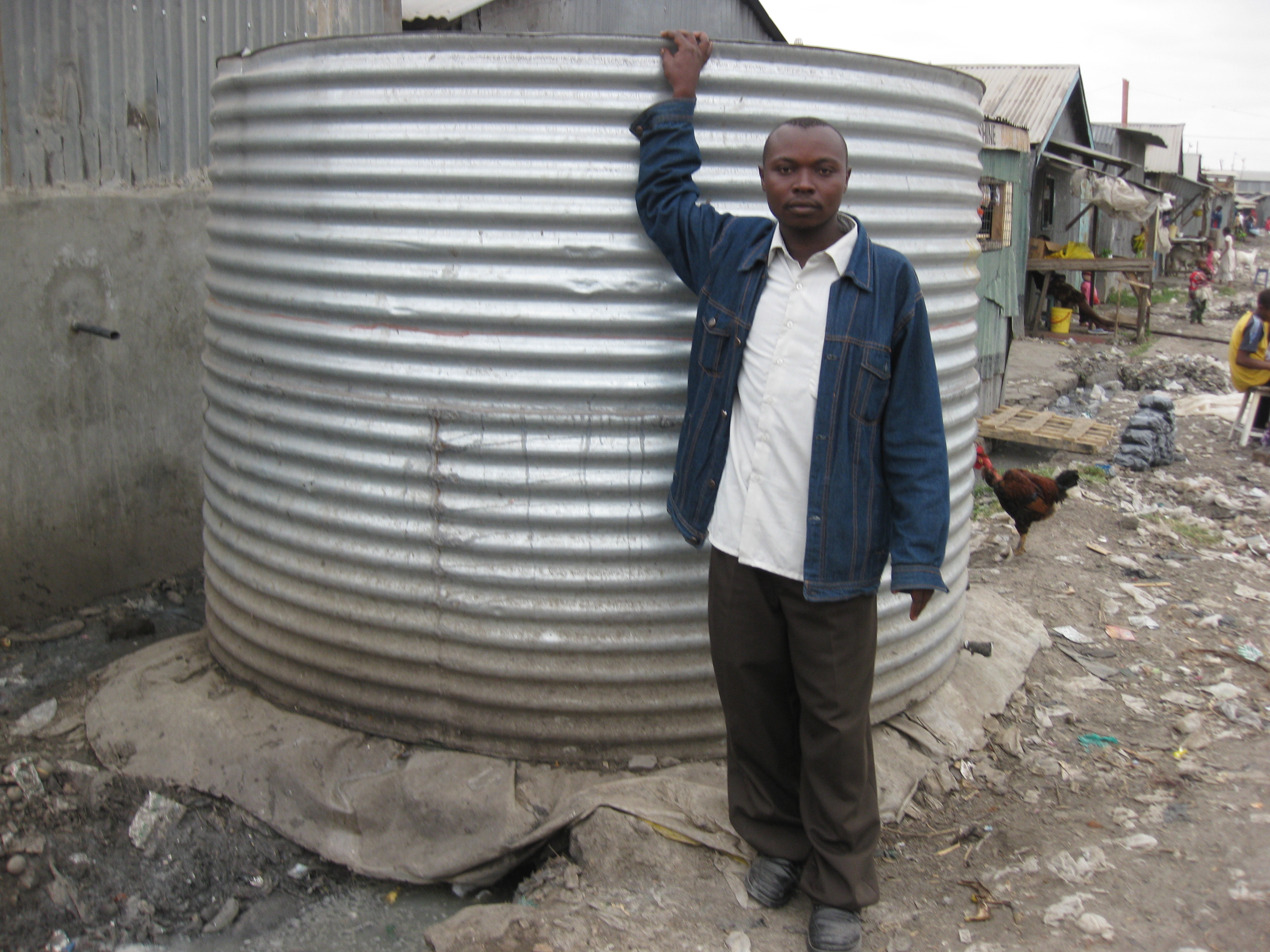 Titus, a Faulu client in Mukuru

Some were born and raised in Nairobi’s slums, yet many grew up in rural areas and moved to Nairobi in search of work – unable or unwilling to return home for a myriad of reasons. Mukuru is located in the industrial area of Nairobi, and many who live here hope to find employment in one of the many factories that surround the slums. Yet, formal employment is difficult to land, and temporary at best. Most of Mukuru’s residents rely on informal businesses to survive. A small kiosk for sodas and snacks, the guy standing over a cardboard box selling phone credit, a tailor with her one sewing machine and small stock of fabric, a woman selling tomatoes by the road, a kerosene stall, a small butchery… the list goes on and on. And these businesses, which provide a livelihood (if it can be called that) for so many, are the very businesses that Faulu finances.

With loans starting between 5,000 and 20,000 Kenyan Shillings (approximately $65 to $260), the people I have met in Mukuru are some of microfinance’s smallest and perhaps neediest clients. The loans Faulu offers are crucial to Mukuru’s businessmen and women because – quite simply – many of their businesses could not exist without them. You see, Nairobi’s slums are an interesting example of why microfinance is so important. Beyond the traditional belief that the poor are not credit-worthy (which we hear so often in the microfinance world), Nairobi is also defined by a lack of trust, by suspicion even among friends, family and neighbors.  A small business cannot buy stock without cash, as even the local supplier will not offer goods on credit. In this climate, microfinance organizations like Faulu and SMEP are critical to offering a way forward. A loan of Ksh. 10,000 allows a woman to purchase charcoal in bulk and then sell that charcoal to her neighbors at a small profit. Without that credit, such businesses cannot exist – let alone grow.

Beyond the offerings of credit, the importance of savings is also critical here in the slums. Kenya is currently facing severe drought, and shortages have driven up the cost of water. In slums like Mukuru there is no running water and residents purchase gerry cans of water to meet their basic needs…for up to 20 times the price of piped water. Without savings, times like these become increasingly difficult for people who have so little to start. Both Faulu and SMEP require that clients save – both as a precondition to receiving a loan and as an ongoing exercise. Talking with borrowers, hearing their stories, I can fully appreciate the necessity of both savings and credit services. Yet I have also come to realize that microfinance is not enough.

I recently had the chance to spend a day in Mathare, yet another sprawling slum. It is shocking to imagine that millions of people can live in such devastating conditions.  I am left with the realization that people here need much more than what microfinance can offer – clean water and food, sanitation, space, land titles, freedom from violence, a political voice…a real chance. 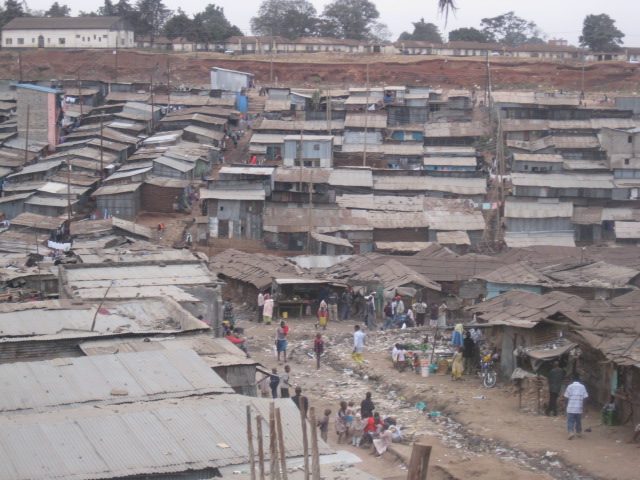 I do not think that this discredits microfinance (no pun intended). In fact, I remain a firm believer that microfinance organizations here offer a way for people to improve their livelihoods, and hopefully, eventually, improve their lives. But I think that these organizations can go even further, leveraging their unique grassroots perspective – with hundreds of credit officers meeting weekly with thousands of clients living in slums and low-income communities. I have already seen programs in place at both Faulu and SMEP to finance water tanks and solar panels – crucial in these times of water and electricity rationing. This is the first step. I look forward to seeing these organizations continue to increase their services, and partner with other health and humanitarian initiatives, to give these people what they need to lead a life of dignity.