I’ve just arrived at my fourth and final placement as a Kiva Fellow.  Less than two weeks ago I was wrapping up work with ADEPHCA in Nicaragua and, following a week of whirlwind travel through southwestern Nicaragua, I arrived to start my first week with EDESA in Costa Rica.  Based on initial impressions, ADEPHCA and EDESA have very little in common other than the fact they are both identified by somewhat confusing acronyms and are both quite small organizations in the world of microfinance.  But that is where the similarities end.  ADEPHCA is based out of Bluefields, Nicaragua: a town of less than 50,000 where the tallest building in town is the 3-story discotheque and many people haven’t even heard of Diet Coke.  EDESA is based out of San Jose, Costa Rica, a bustling metropolis of over 1.5 million people that feels more like the United States than any other place I’ve ever been in Latin America.  ADEPHCA’s clients live in tin and clapboard houses that may or may not have a real floor.  The EDESA clients I’ve seen so far live in cement houses and may even have tile covering the concrete floors.

The working poor in Bluefields have very few options in terms of starting up microenterprises.  Accordingly, nearly all of ADEPHCA’s loans are invested in daily consumption items such as rice, beans, and soap for little stores or in the purchase of clothing for resale.  That’s it.  The kinds of businesses EDESA’s clients are investing in run the gamut from agriculture and livestock, to fishing and restaurants, to sewing, bakeries, traditional handicrafts and more.  One community they work with used to be dominated by coffee cultivation.  Several years back coffee prices dropped dramatically, and many in the community used microloans to invest in other agricultural endeavors, a bakery, a tailor shop, etc.

While I’ve only been in Costa Rica for a week, my initial visits into the field (the rural areas where microfinance is most utilized) have shown that the levels of poverty and challenges to development are markedly less severe than in Nicaragua.  To some extent, this is to be expected.  Nicaragua is the second poorest country in the western hemisphere, while Costa Rica is among the most developed countries in all of Latin America.  Costa Ricans take great pride in the fact that their country has not been torn apart by civil war and government corruption like much of the rest of Central America.  While other countries were embroiled in internal conflict, Costa Rica was able to focus on things like infrastructure and education.  In addition to investments such as this, Costa Rica is blessed with fertile lands conducive to agricultural production of all kinds and incredible biodiversity that attracts tourists from all over the world.  They are so far ahead of Nicaragua in almost every way that it’s hard to believe that these tiny Central American countries share a border.

As a longer-term Kiva Fellow, it has been extremely valuable to see microfinance in action in a variety of regions and contexts.  The thing I am most excited about regarding my time in Costa Rica is getting a feel for how levels of poverty here really compare with elsewhere I’ve been in Latin America.  Are the poorest of the poor in Costa Rica still way ahead of Nicaragua’s poor?  Or is there still extreme poverty in some parts of the country?  Because Nicaragua and Costa Rica share a border, and because Costa Rica has so many more work opportunities than Nicaragua, nearly one million Nicaraguans have immigrated to Costa Rica.  One million Nicaraguans in a country with just over four million Costa Ricans.  It’s my understanding that Nicaraguans actually comprise much of the poorest of the poor in Costa Rica.  But is their quality of life in Costa Rica still better than their life in Nicaragua?  I look forward to seeing just how well Costa Rica has done in terms of development and poverty alleviation.  In such a small country, have all corners benefited from the growth and prosperity I see in San Jose and nearby rural communities?  Or have some still been left way behind?  Hopefully I’ll be able to provide some answers in the coming months. 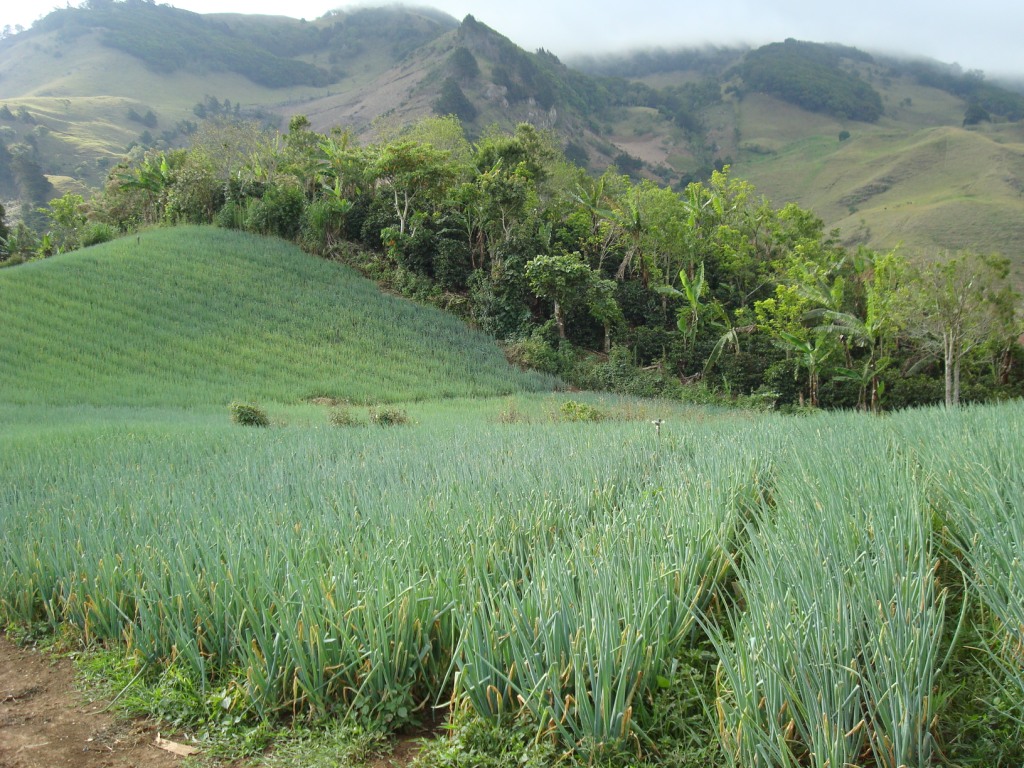 Megan Tatman Montgomery is in her fourth and final placement as a Kiva Fellow.  Prior to EDESA, she served at Friendship Bridge and FAPE in Guatemala and ADEPHCA in Nicaragua.  Please feel free to contact her at megan.montgomery@fellows.kiva.org with any questions, comments, or requests for future blog posts.