For some families in Lesotho these innovative cookstoves are the only source of power in their homes.

“This particular cookstove is brilliant because the USB plugin and solar panel is a HUGE help in initially winning people over,” said Chelsa Bocci, Senior Director of Community Marketing at Kiva, who visited Lesotho in July. 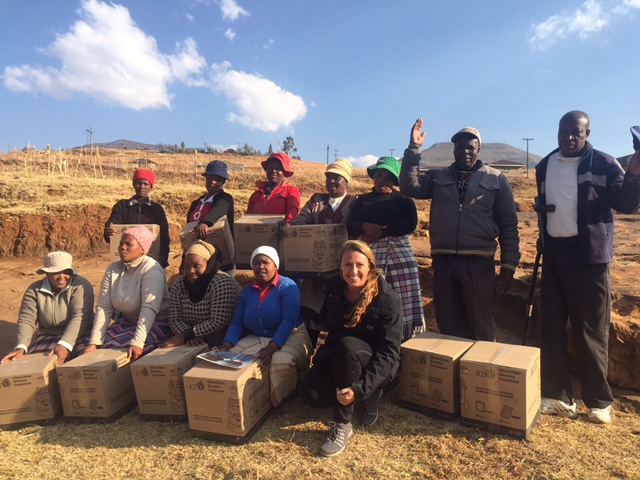 Chelsa and the ACE team after a sales meeting where they gave a demonstration to people in a remote village and taught them how to use the cookstoves. The group was then posted to Kiva for funding a week later.

ACE offers loans to finance the purchase of the stoves, which it also produces and distributes. They’ve seen popularity of the stoves skyrocket as customers have learned how useful they can be.

“I was surprised by the love of the stoves displayed by the community members,” Sbongile said. “When I asked why they liked the stoves so much they said these were not just ordinary stoves, but provided lighting to their houses, which are now as bright at night as if they had electricity, making it easier for their children to study safely.” Loans for the cookstoves are given to groups of 10 or more people and the individual units sell for approximately $120 each. Each loan distributed by ACE offers 0% interest and requires a 25% downpayment. The rest of the loan must be repaid in 9 months.

The biomass cookstoves also have great sustainability and health benefits. They consume 50% to 70% less fuel than traditional cookstoves, reducing deforestation and the time spent gathering fuel. Sources of fuel can include wood pellets, sticks or even cow dung.

One of the key features of the cookstoves is that it’s smokeless. This feature can prevent various illnesses, such as respiratory infections and chronic bronchitis, that are associated with smoke inhalation and often disproportionately affect women.

The demand has grown so much for these products that ACE is now expanding into Uganda in addition to its 2 current locations - Lesotho and Cambodia.

In order to keep up with demand, the ACE factory in Maseru also employs about 60 locals, which are 59% women and include some individuals with disabilities.

On her trip, Chelsa was able to meet with ACE Founders Alice Troostwijk and Stephen Walker and tour the factory that provides so many needed jobs.

She was also able to visit Kiva borrowers, participate in cookstove demonstrations and accompany Sbongile on borrower verifications.

“One of the major improvements Sbongile made while she was there was to encourage ACE to set up a 5th two-person team solely focused on repayments,” Chelsa said.

ACE borrowers use M-Pesa to make payments on their loans, which is a mobile phone-based money transfer service.

The ease of this service can often come into conflict with intermittent cell phone service, particularly in the rural mountain areas, which leads to delayed payments or confusion over whether a payment was made at all.

To alleviate this stress, Sbongile’s suggested team would be responsible for calling the borrowers or traveling by car to collect their payments, if need be.

Simple solutions such as this two-part team are some of the small ways in which Kiva fellows aim to help Field Partners improve borrowers’ experiences and achieve their goals.

As for ACE’s goals, “Our aim is to continue scaling by entering at least one new market every year,” said Mara Luchiana, who’s in charge of social media and marketing for the social enterprise. High-impact lending where others can’t: The missing middle 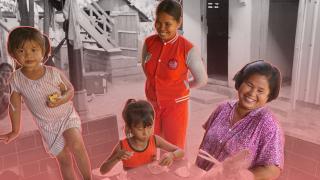 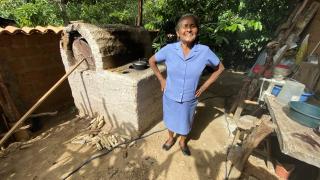