Bringing clean water to schools and communities through innovative finance 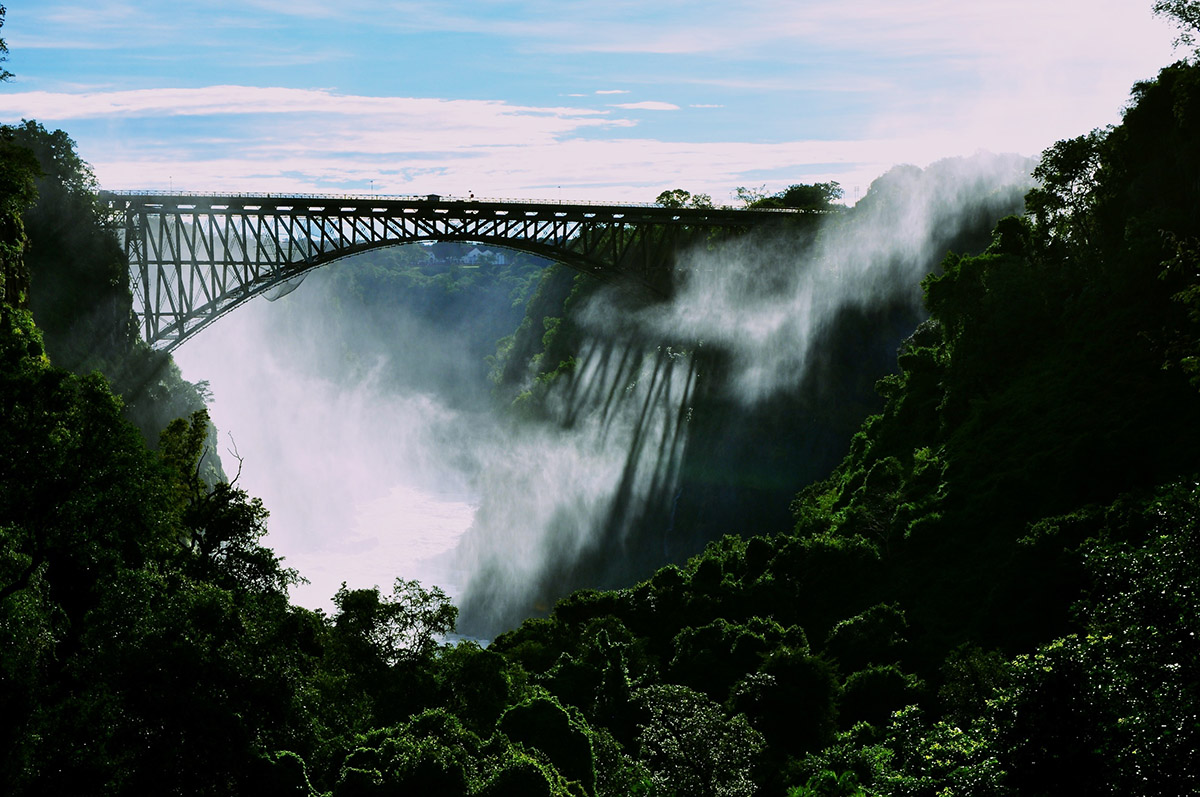 Access to clean water and sanitation have long been considered universal and basic human rights by much of the international community. In fact, the United Nations considers it a key part of its Sustainable Development Goals, a blueprint laid out in 2015 to mitigate the effects of human-caused climate change and improve the global populations’ overall quality of life by 2030.

In developed countries, it can be easy to forget that about 1 in 10 people on Earth lack access to clean water. Half of the people who today drink from contaminated water sources live in sub-Saharan Africa, and 8 in 10 live in rural areas.

Dire drought conditions in places like Cape Town, South Africa and the ongoing leaded water crisis in Flint, Mich. serve to remind us that clean water is not a guarantee anywhere, but a finite resource whose protection and preservation demands concerted, social effort. 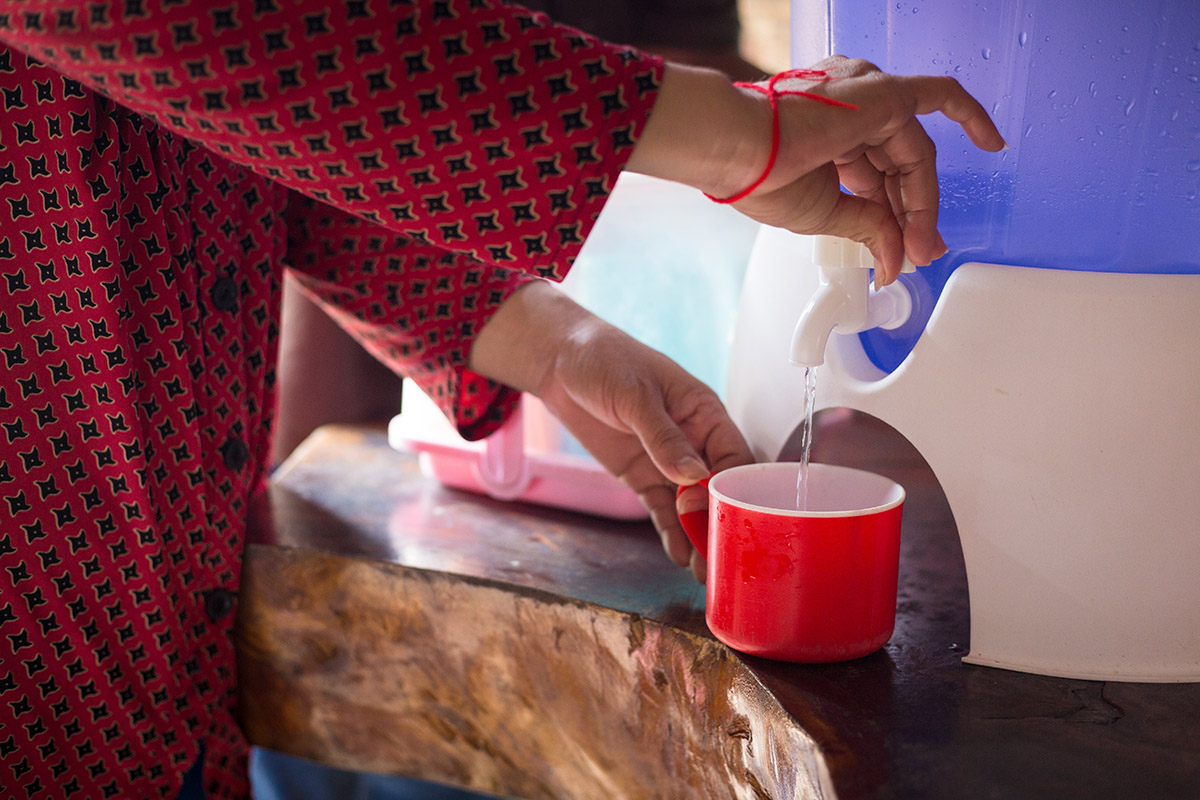 For those in the Global South, a land area comprised of many of the countries where Kiva works and where many lack access to clean water and sanitation, human-caused climate change is projected to reduce renewable surface water and groundwater resources, which will intensify already-fierce competition for water. Receding and melting glaciers will decrease water supplies for drinking and irrigation in the long-run, most crucially affecting the 40% of the world's population that gets at least half its drinking water from Himalayan glacial runoff.

Kiva partners with organizations around the world to finance initiatives addressing some of the barriers to water and sanitation access faced by the populations they serve. Our Field Partners connect lenders with borrowers to make sanitation and clean water access more equitable. 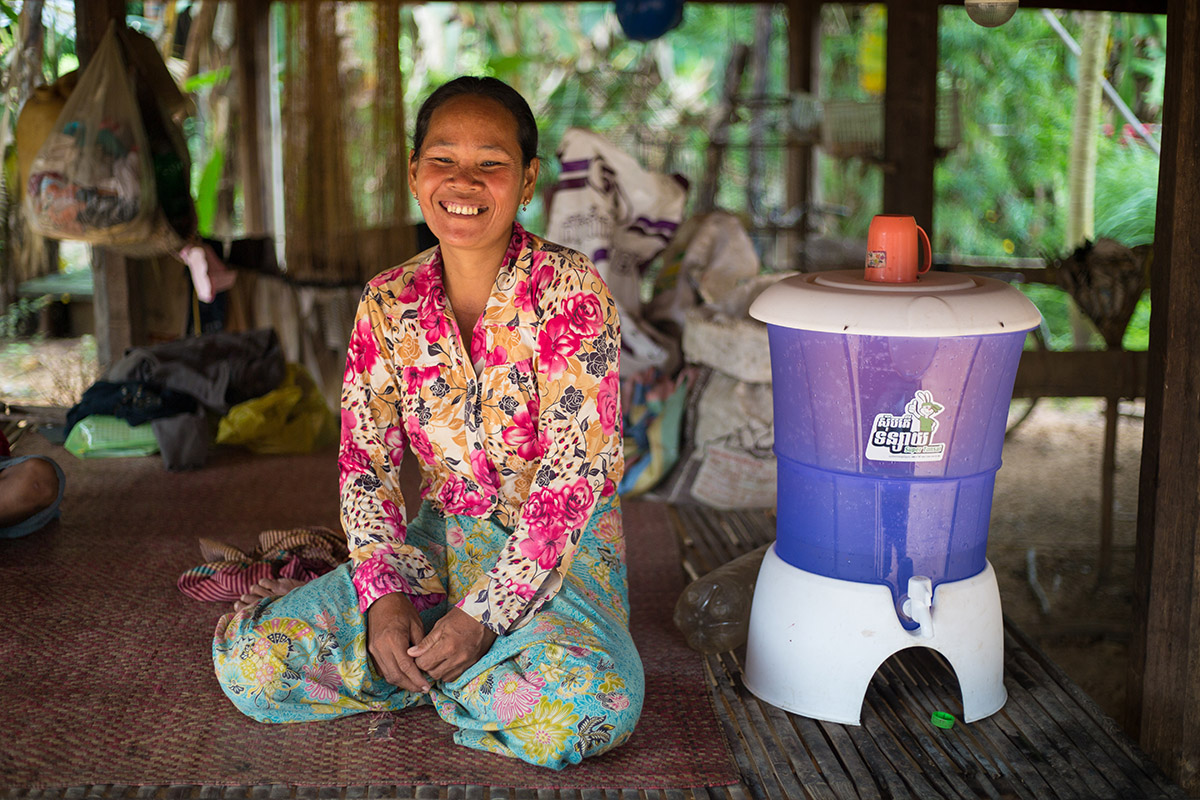 One Kiva partner, Impact Carbon is tackling the issue of water access in Uganda. Impact Carbon owns a social business called Impact Water, which has delivered safe drinking water to schools throughout the country since 2012. Impact Water loans funded on Kiva go toward the purchase of a water tank and filtration system for a school, which then pays back lenders using school fees over the course of 5 to 8 school terms.

In the organization’s first 2 years as a Field Partner, 470 schools were funded by Kiva lenders. This translates to about 260,000 students receiving 400,000 liters of clean drinking water every day.

Other Kiva Partners, such as iDE Cambodia, SMEP in Kenya and Nazava Water Filters in Indonesia, raise funds for loans that go toward the purchase of water filters for individuals in those countries.

In Nazava’s case, water filters solve major problems for rural Indonesians. Virtually all water sources available to households – including wells, piped water and rain collection receptacles – serve up water that is unsuitable for consumption without some form of treatment. In rural areas, 95% of the population resorts to the expensive process of boiling drinking water. Indonesian households spend an estimated 8% of their income on drinking water, but more than 150,000 children still die from water-related diseases like diarrhea every year in the country. 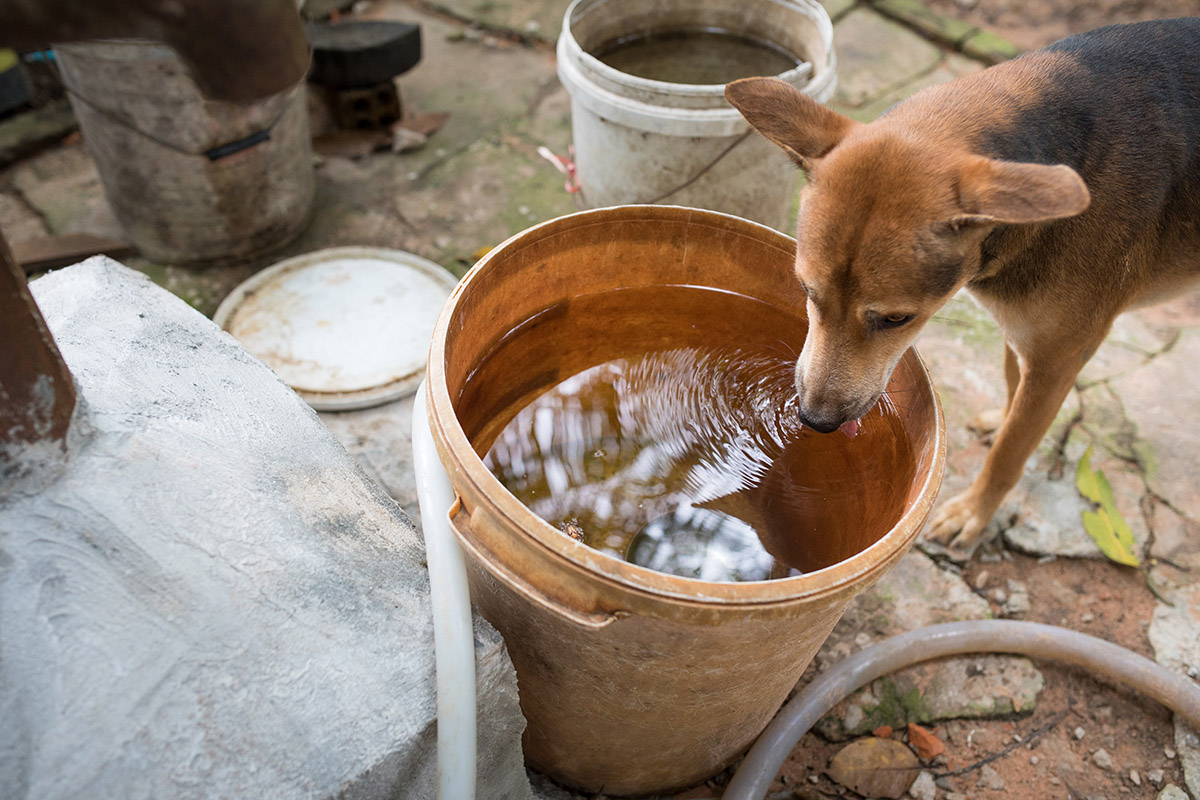 There is still much work to be done around the world to ensure universal access to clean water and sanitation. It is especially vital that during the days around Earth Day we recognize that environmental challenges disproportionately affect the poor and marginalized.

You can help today, by helping fund a water and sanitation loan in recognition of the fact that we are all a human family and our fates are interconnected, no matter where we happen to be born or live. 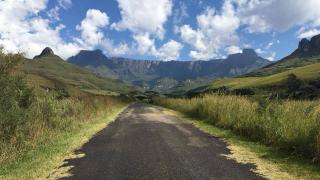 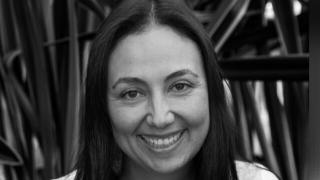