Food security and hunger: Environmental issues on Earth Day and every day 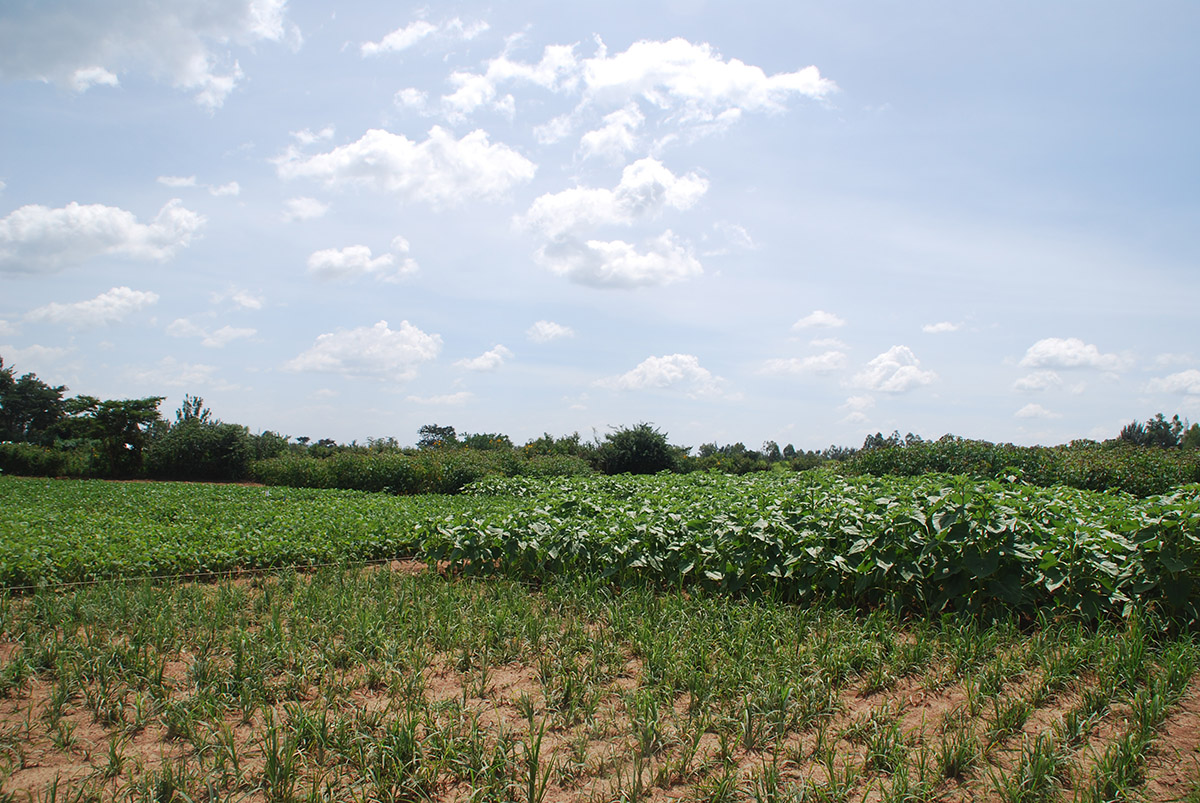 Throughout much of the world, food security and hunger are, in large part, environmental issues. And they are intractably tied; ending hunger will demand the international development of sustainable food production systems, as well as widespread adoption of resilient agricultural practices by farmers and food producers in the developing world.

It is crucial to recognize how climate change is affecting global agriculture, as well as the people who depend on local food production for their livelihoods and to meet nutritional needs.

For instance, global crop yield losses resulting from climate change are projected to reach as much as 5% by 2030 and 30% by 2080, which will likely lead to higher global agricultural prices.

Because people living in poverty already spend a larger share of their income on food than the rest of the world, climate-induced price rises may increase extreme poverty in certain regions. 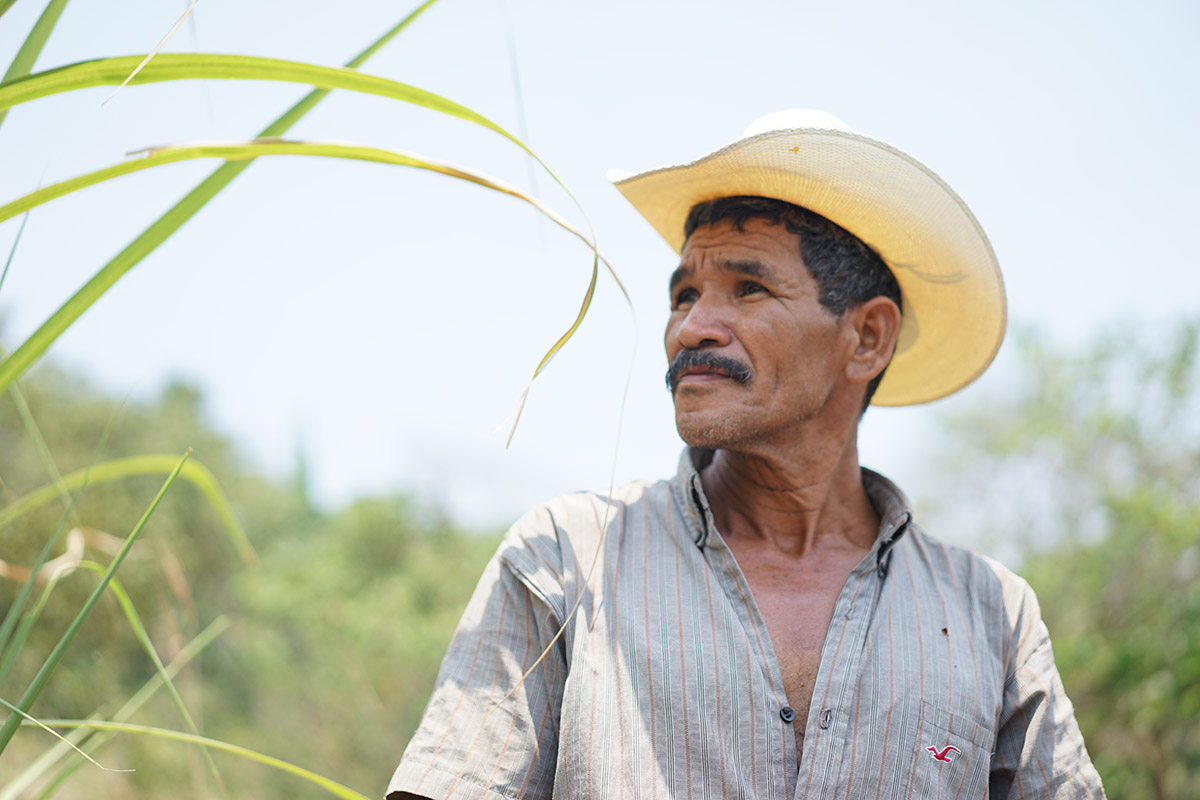 According to the United Nations, ending hunger, food insecurity and malnutrition for all will require continued and focused efforts, including greater investment in agriculture in order to increase agricultural productivity. It is particularly important for investment to increase in Asia and Africa, the UN’s Department of Economic and Social Affairs writes in its Sustainable Development Goals (SDGs).

There are countless Kiva Field Partners throughout the world actively supporting food producers in these regions and beyond. El Salvador’s CrediCampo, for instance, uses Kiva funding primarily for subsistence agriculture loans. As does the One Acre Fund, in Kenya, which provides in-kind loans that allow farmers to access lower bulk and off-season prices, and doesn’t require repayment until after harvest. 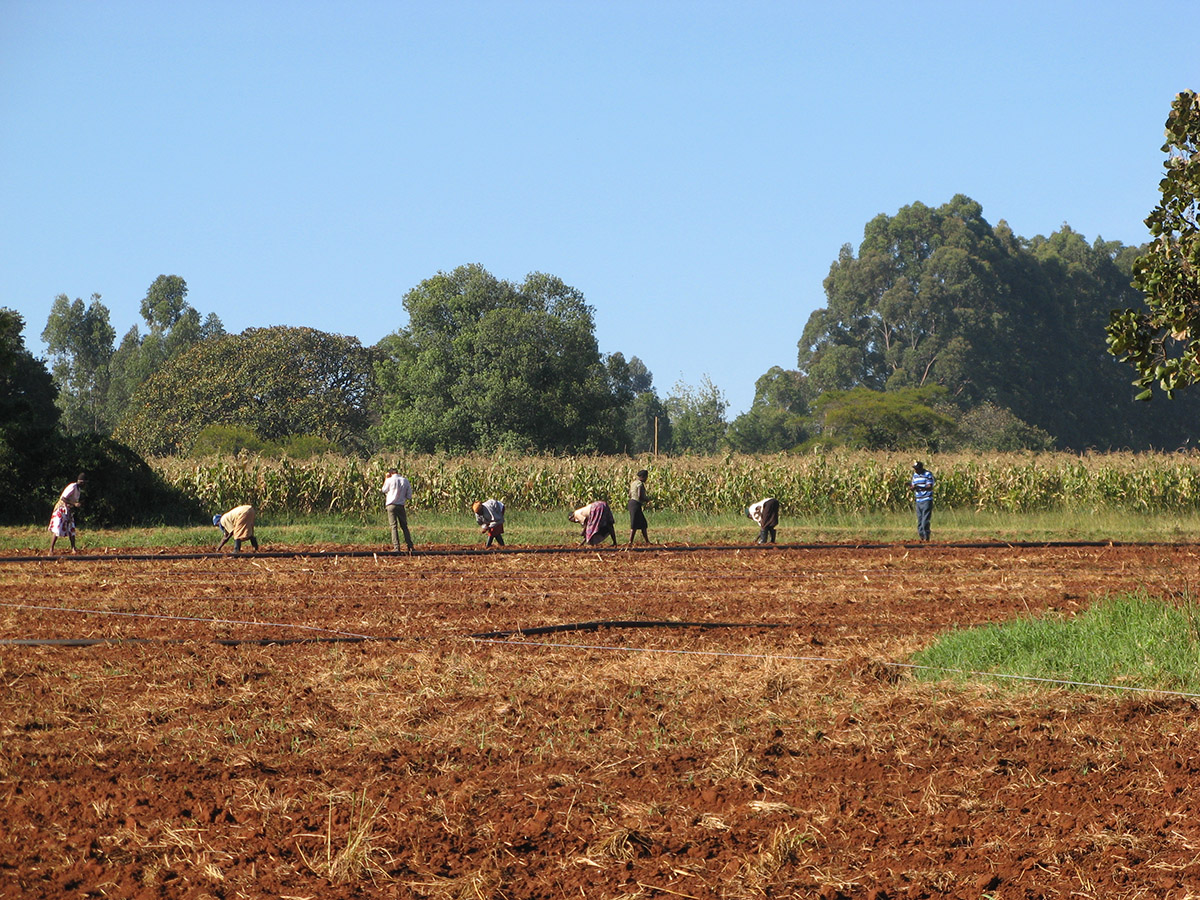 Still another Partner, M7-MFI in Vietnam, offers loans to poor women and ethnic minorities in the country’s northern region for several purposes, including obtaining capital for small businesses, assisting with education and health services, providing environmental protection and providing access to specific resources for women. Agricultural loans make up about half the organization’s loan portfolio, and it is investments of this kind that most directly support the UN’s goal to eradicate hunger and food insecurity.

Imagine a future with no hunger, where everyone on the planet  has enough to eat and goes to sleep without worrying  about their next meal. It can feel unattainable, and there is still much progress to be made, but there are also some promising signs of improvement.

In 2000, 15% percent of the world’s population was undernourished, meaning about 930 million people worldwide lacked access to adequate food for sound growth and health. In 2016, that number was down to about 793 million people, representing a roughly 4% reduction. 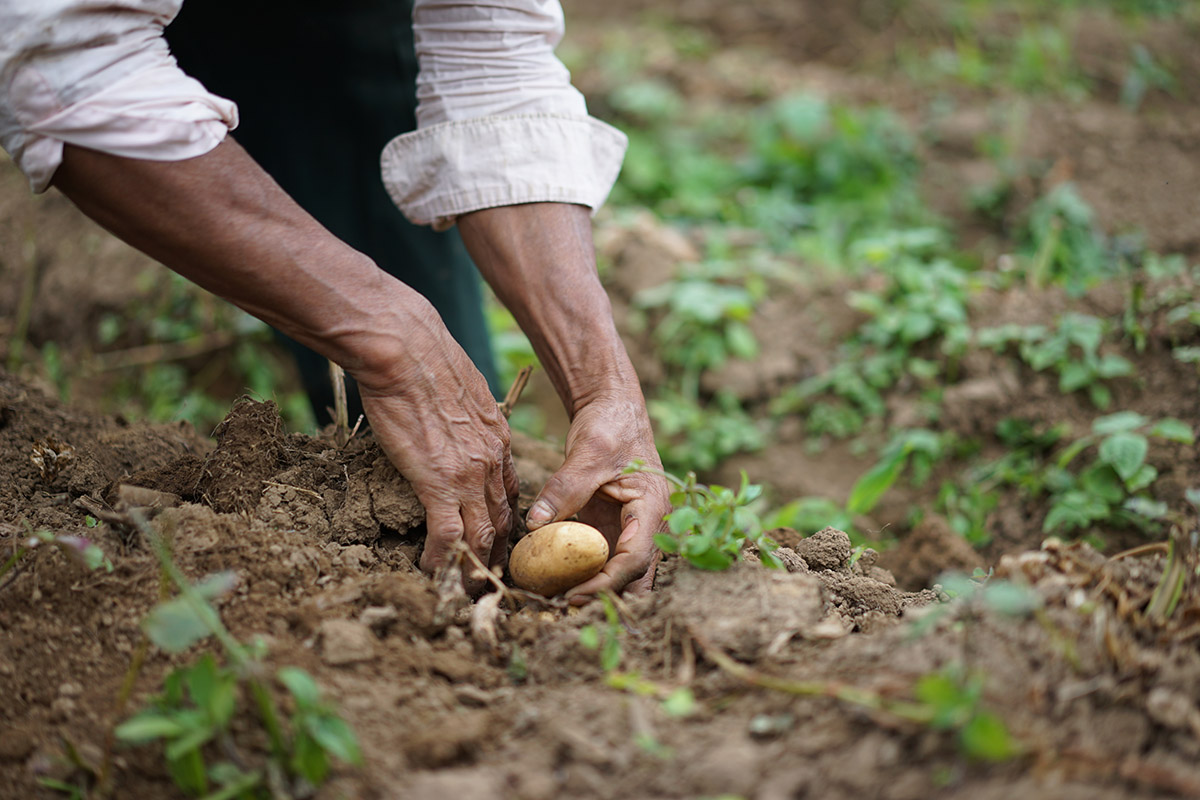 Among that latter population, an estimated 155 million children under 5 years old, were considered too short for their age as a result of chronic malnutrition. And while that number is staggering, the stunting rate in 2016 was down 10% from the rate in 2000, again showing some signs of improvement.

One way we can continue this trend is the devotion of resources to improving crop yields and supporting farmers.

The downstream effects of inaction will only intensify as the planet warms. You can find borrowers seeking agricultural loans on Kiva to support here. 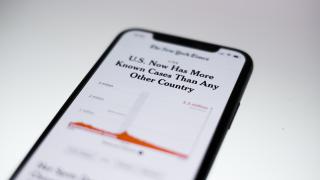 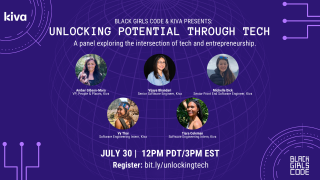 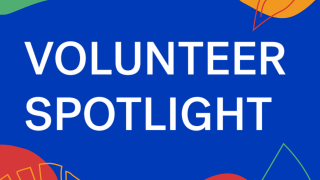