Two Kiva Zip fellowships in the US

Christina:
I dreamed vividly during the Monsoon season in India: I woke up covered in sweat from the burning heat and the wind howling outside my window.   Only -  I didn’t! … I was no where near India. I was in Washington DC, and as Hurricane Sandy battered the east coast over night , my landlady had turned the heat up to 90 degrees  it seemed.

Ok, so being a  Kiva fellow in the US is on the periphery no where near as exciting as being a fellow in say India. (Unexpected hurricanes not withstanding). Instead of dosa and idly I have my standard cereal in the morning, and instead of a tuk-tuk commute to the office I walk leisurely to a nearby coffeeshop that is to be my HQ for the day. However, don’t be fooled that this means working as a Kiva Zip Fellow in the US is any less rewarding, amazing, exciting, challenging or impactful. The work is so entirely self guided that even as a very experienced contractor I found myself at times shell shocked at  the daunting task of finding ways to make things happen out of thin air. But happen they did – and you soon find out how great the need for what we do in the US really is, and  also how immediate the impact of a loan to one of the zip borrowers is.

At first my day to day life as a zip fellow felt surreal. I arrived in Washington and concurrently to sorting out my basic logistics of finding a place to stay etc I was trying to figure out where to start – and how ?- and with whom? The fellows that went to Africa or Central America reported back that they met with their partner organisations, had an office to work out of and a pretty concrete list of things to do. Some even started meeting borrowers within the first few days of arriving. Me? I had a few leads to call and the general guidance of ‘make it happen’! I felt very unprepared!

But of course, I wasn’t unprepared at all!

The week training at Kiva HQ had actually prepped us well and as soon as I started talking to people I realized I knew exactly what I needed to do and how and who to contact! The Kiva brand either instantly opened the  door or at least provided a friendly ear for me to explain what I was looking to do.  And also, like any good job interview/selection we were picked and matched to be fellows in exactly the places we would end up serving according to exactly what our skills and strengths were. My natural chattiness and lack of being intimidated by authority served me well in DC.  And although the San Francisco headquarter was a few time zones and miles removed, their guidance helped me connect early on with a few organisations that would proved vital over the next 3 months. Within a few days I had meetings scheduled, presentations arranged and a trip up to NYC planned to meet a US borrower and existing Zip trustee. Suddenly I didn’t know where to fit the opportunities in and everyone I spoke to added to my excitement of how much our work helped.  I presented to a group of start up entrepreneurs that were just finishing a two months long course helping them with the nuts and bolts of running a business. Their ideas were fantastic, their backgrounds diverse but they all had two things in common : an overwhelming enthusiasm for the kind of business they were starting up, and a drive to overcome the obstacles they faced ( like not getting funding ).  I was excited to present them with an option and maybe a potential solution.  One presentation and meeting led to another and when after a few weeks I met someone at a networking event who said: “Oh I heard about you” I realised my work was bearing fruit!

So my evenings were not full of howling monkeys,  washed out dirt roads in the middle of Nicaragua , exotic and questionable  food (well…as a European in the US there may have been some of that lol

or language barriers to overcome. But my days were exciting and never the same . I presented at a major conference one day, chatted for hours with someone starting a small non profit in the morning of another and met  the CEO’s and executives of a major national non profits that same afternoon. I met a borrower that just got her loan funded and finally saw some light at the end of a tunnel and worked with ones just trying to get on the site.  I am leaving my fellowship more enthusiastic then when I started and have deep respect for the multitude of organisations trying to help budding entrepreneurs turn the US economy around.

Rachel:
My story differs a bit from my fellow fellow – I was placed with Kiva Zip in the US in Denver, CO, my hometown.  I thought to myself, how different could this be?  I’ve worked internships that required me to work from home, I’m in the same location – this won’t deviate from the norm.  How wrong I was.

I quickly found myself having transformed in somewhat of a traveling salesperson.  But instead of selling a devious offer, I was selling a chance to gain access to capital for those who found themselves completely underserved and financially excluded.

Some days were much too long with back to back to back meetings and countless elevator pitches.  Some were short or nearly empty.  I found myself cozied up in coffee shops all over the front range of Colorado – researching, following up, or struggling to keep my chaotic spreadsheet of contacts organised. 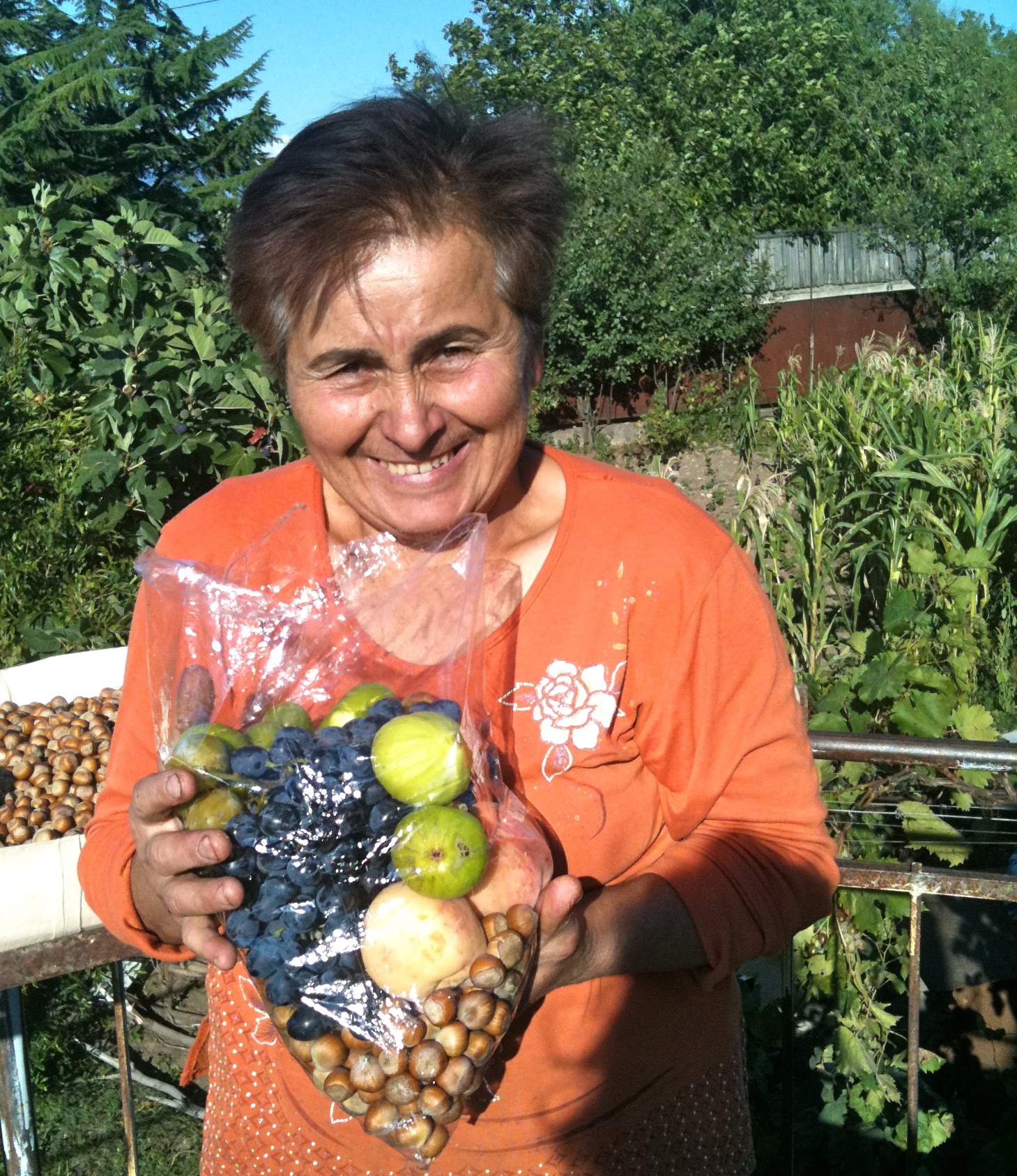 In the past few months, because of this fellowship – I have had the pleasure of meeting an advisor to the President, a senator, the executive directors of nearly every large non-profit based in Denver, and countless well-connected people who have stories that would make your jaw drop.  I’ve attended conferences, hosted events, and given presentations and with every meeting, every conversation, I have been inspired and humbled.  It’s amazing who you get to meet with the Kiva name behind you.

The most memorable moment of this fellowship for me, however, was the ongoing interaction with one of our borrowers.  This woman falls into the ‘financially excluded’ category.  She has had trouble gaining access to capital and with Kiva Zip she’s been able to get a $5,000 loan to start her catering business.  In a conversation with the director of the organization that had provided an endorsement for the woman I was told that when our borrower was shown her page for the first time her eyes filled with tears.  She had already gotten a few lenders and was completely blown away by the idea that there are people out there cheering her on and willing to give her a loan.

This fellowship was not what I was expecting in any way.  It has been a learning experience throughout.  My jealousy of the fellows in exotic places remains but I wouldn’t trade my hometown fellowship for the world.

(Rachel is a Kiva Zip Fellow based in Denver.  For her bio please visit the Kiva Fellows page on the Kiva website.)