Life in the Field: Cultural appreciation

Kiva fellows are our eyes and ears out in the field and are such an integral part of the organization. As they work for the greater good, they also get to experience life in different countries and all the wonders of encountering another culture. This week our fellows taught us something about the culture of the city or country they are currently working in!

"This past Friday was the local "Fire Festival" (Bugum Chugu) where people light torches and chant and dance (it is a traditional war festival). The group marches to a special tree and says prayers as they let the torches fly. Afterwards, the procession makes their way to the Chief's palace and receives fortified water, meant to provide strength to warriors." - Leeda Wang in Ghana 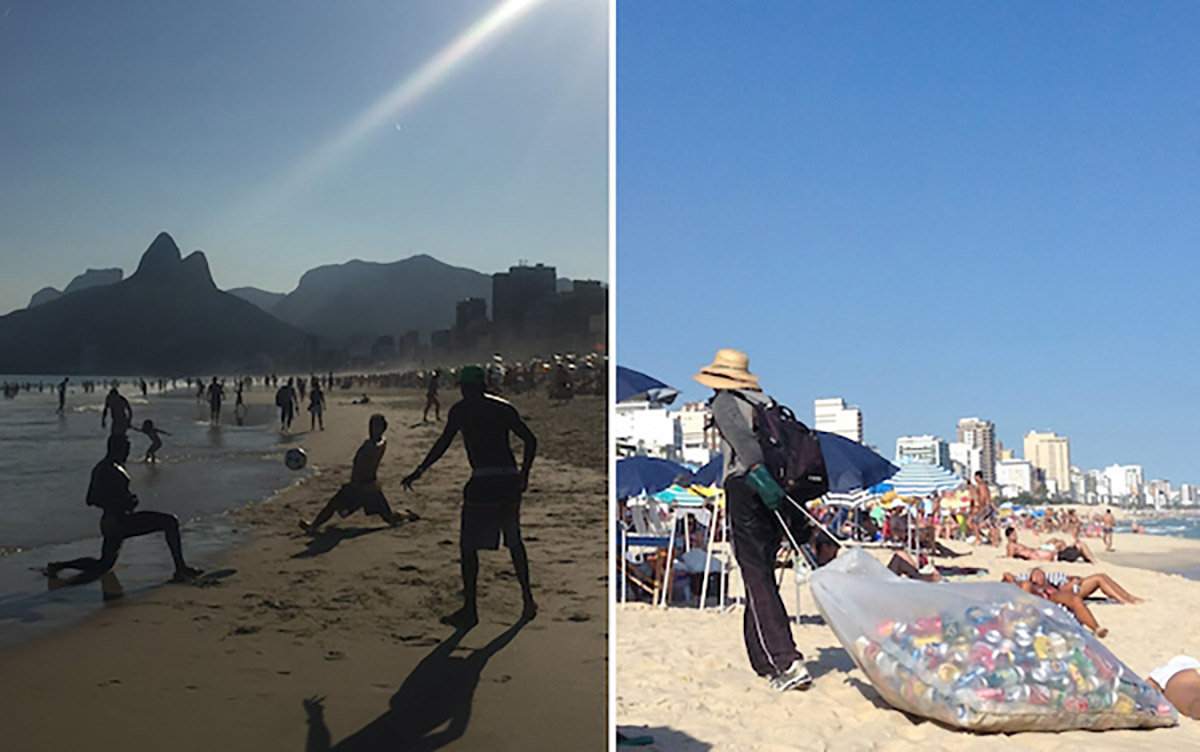 "Beach culture in Brazilian cities: While I love to go to the beach to read or nap, the beaches in Brazilian cities can be far from relaxing. They are full of hardworking venders walking the coast selling knickknacks, food, cold beer and caipirinhas, or renting chairs and umbrellas. Venders get creative with their selling strategies and use loud speakers or modify popular songs to catch your attention, each one claiming to have the coldest beer or freshest açai.

It is also common to find small groups of friends playing altinha (circle of players juggling a soccer ball-see picture), or the impressive futevolei (if beach volleyball and soccer had a baby. Basically volleyball with no hands).

Something that always breaks my heart about Brazil is the lack of awareness about littering. Since there are government workers that pick up the trash everyday many Brazilians just leave their trash on the beach. With no official recycling program, others capitalize on the abandoned cans and collect them to sell (picture attached).

Also, no matter what age, size, or shape if you're not wearing a bikini or sunga (boy's speedo) you are clearly a tourist..!" - Julian Guelig in Brazil 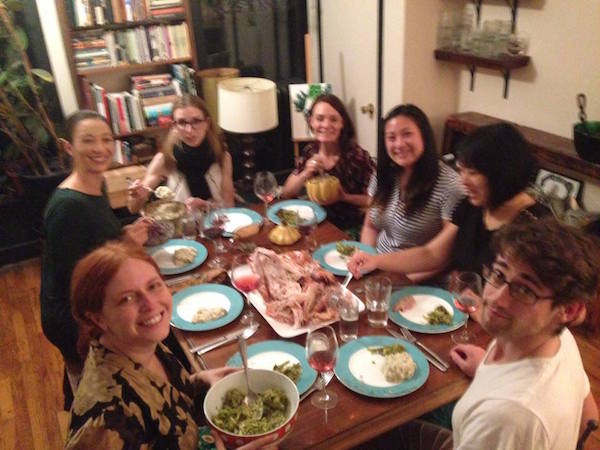 "Every year, in early October, undercover Canadians like myself living in the US gather together to celebrate secret Canadian Thanksgiving dinner." - Lauryn Drainie in New York City. 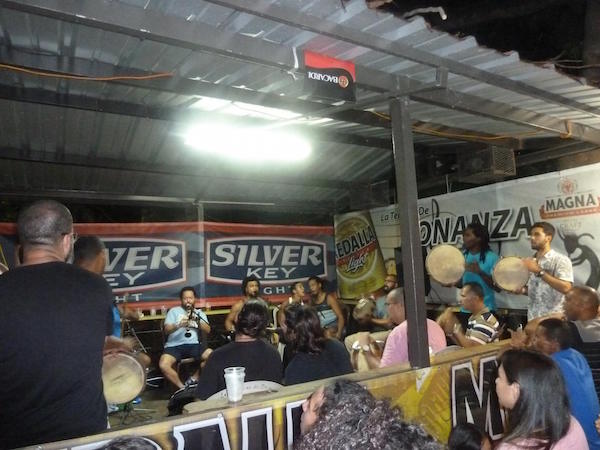 "Monday nights it's Plena music at Bonanza. This is a very typical Puerto Rican kind of music with lots of 'tambores' and everyone dances in the sidewalk. Right next to where the musicians are, there's a place selling food and drinks. I had a Medalla (local beer) and 'carne frita con tostones' (fried pork and mashed-fried plantain)." - Paula Vega in Puerto Rico 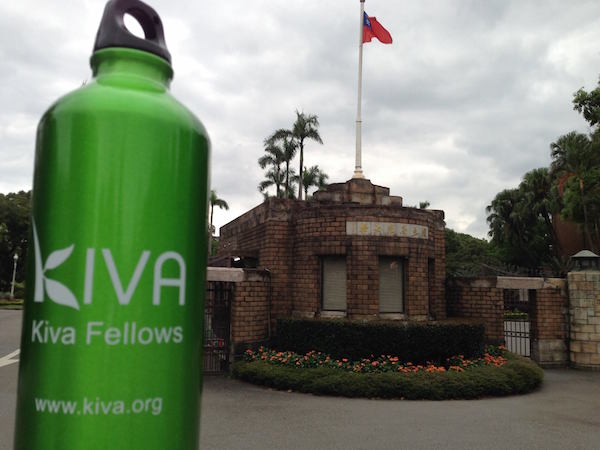 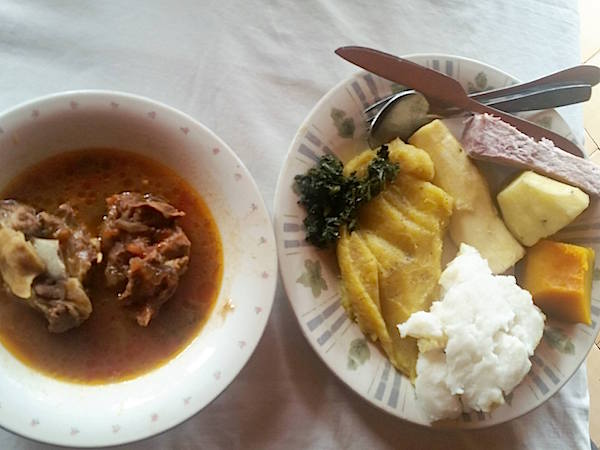 "Local Ugandan cuisine 101. A very common meal includes choice of a protein (e.g. peas, beef, goat, chicken etc.) served with what's referred to as "food" - the plate on the right. This photo features a pretty comprehensive list of food. Starting from the white item clockwise: posho-maize flower, matoke-starchy banana, cassava, taro, sweet potato, and pumpkin. Asking a restaurant "what food do you have?" is asking them what sort of accompaniments they have to the protein, after which you can pick and choose which ones you want. Whether you pick one item or all of them, they are always guaranteed to fill the entire plate!" - Ran Fan in Uganda 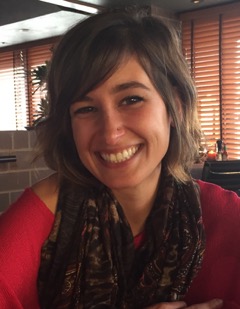 Deena graduated from the University of San Francisco with a double major in Latin American Studies and Spanish and a Psychology minor in May 2015. After a short volunteer trip to Guatemala in 2013 where she worked with children in a school setting, she began to understand her passion for human rights and social justice. After a few years of crowd-funding and starting a jewelry line to help the school in Guatemala become a more efficient learning and social environment, she began to understand that there is much to learn in the world of humanitarian aid.  Her experience in Guatemala as well as her undergraduate studies led her straight to Kiva. She is eager to learn and contribute her creativity, passion and experience in marketing to this empowering organization. In her free time Deena loves reading, hiking, and exploring.