Acts of Kindness: A Dedication to a Loving Mother 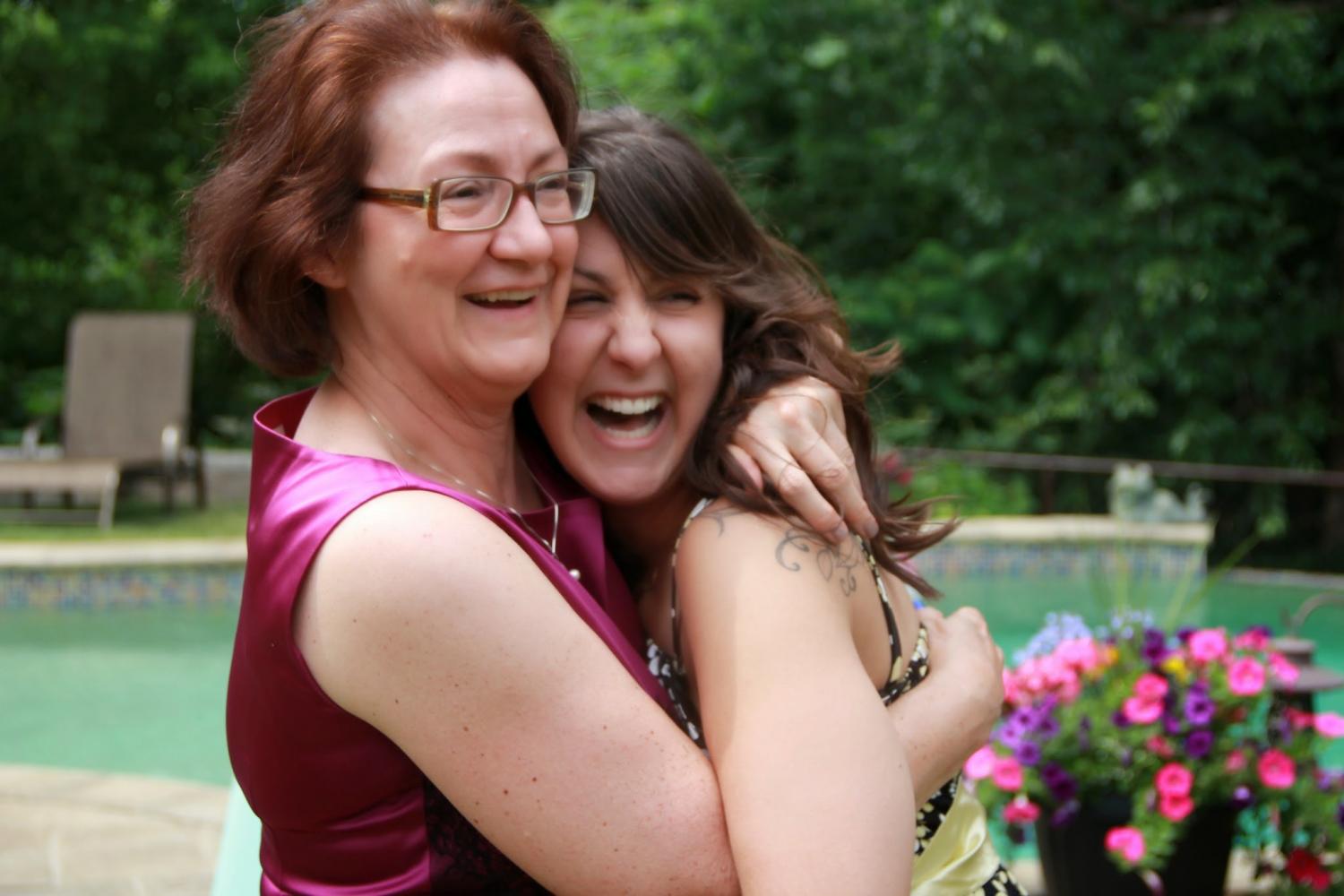 As a dedication, this post is a bit of a departure from your regularly scheduled Kiva Fellows programming. For this I ask your forgiveness - I'm writing for a special reason, which you'll discover soon.

Given the amount of distressing news in the media lately, it can be easy to lose sight of all the kindness and compassion in the world. On a recent trip through western Uganda, I was reminded and inspired by numerous examples of humanity at its best.

Here are just a few:

As my colleague Sharon and I waited at the bus station in Kampala, she spotted a former classmate from her childhood village. Unlike Sharon, who graduated from university, this particular classmate dropped out before finishing primary school. Both women eventually moved to Kampala, but while Sharon now worked as a manager at UGAFODE, her classmate was scraping by as a trinket vendor at the bus station. They greeted each other warmly and spent a few minutes catching up. As the bus started to pull of the station, Sharon reached into her bag, withdrew a generous amount of local currency, and handed it to her friend with a quiet smile.

A few days later, Sharon and I were standing in the morning sunrise on a quiet country road in a small town called Rukungiri. We had hoped to catch a taxi van to Ishaka, but as the minutes ticked by and no taxi appeared, our spirits began to sink. A passing car slowed and asked us where we were headed. After we replied, he pulled over and called someone on his phone. Then he poked his head out of the car and told us to get in. Sharon and I shrugged at each other and joined him. We drove along a dusty, empty road for about 20 minutes until a taxi van appeared ahead in the distance. We had missed the taxi to Ishaka, but our mysterious rescuer had called and asked it to wait for us. In the end, he didn't even ask for any payment - he simply grabbed our bags and helped us into the taxi van.

After exiting the taxi van in Ishaka, Sharon and I were making our way to the local UGAFODE branch when a young boy ran over and hugged my legs without saying a word. He smiled sweetly up at me, then let go and walked calmly back into his parents shop.

In Ibanda, a few towns later on, I met a Kiva borrower named Theodora. Theodora is 50 years old, divorced and a single mother of four children. When her sister passed away, Theodora adopted her sister's orphaned children and raised them as her own. Theodora also pays school fees for one of her neighbor's children. To send all the kids to school, Theodora works tirelessly at three jobs: running a beauty salon out of her home, rearing pigs, and growing banana and coffee crops. 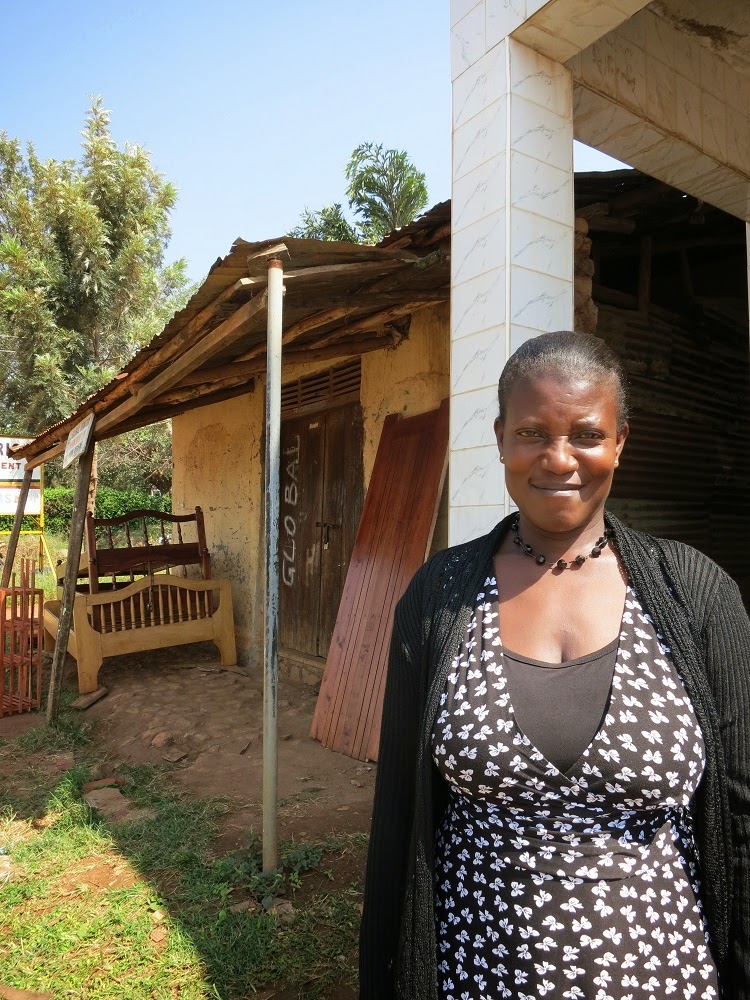 While I would love to continue working with people like Sharon and Theodora, my Kiva fellowship recently came to an unexpected end. Shortly before departing for training in San Francisco, I learned that my mother was diagnosed with advanced stage metastatic melanoma. At the time, she insisted that I carry on with the fellowship, saying that my work with Kiva was more important than staying with her in Canada.

I wrote this post because, like the people I met along my journey through western Uganda, my mother exemplifies all that is best about the human spirit: kindness, compassion and generosity. Like Theodora, my mother is a divorced woman who has worked hard for years to make ends meet. In spite of that, her kitchen always has at least a dozen calendars from different NGOs hanging on the wall, because she's always donating to one cause or another. Wildlife preservation is one of her favorites - she has a thing for tigers.

My mother has been an inspiration all my life. She taught me humility, moral fiber and strength of character. She also taught me how to bake sweet potatoes and how to tie my shoes. I wouldn't be the person I am today if not for her.

Finally, this blog post wouldn't be complete without thanks to all of you for reading and to Kiva for providing this fantastic opportunity! Until next time, my Kiva friends... 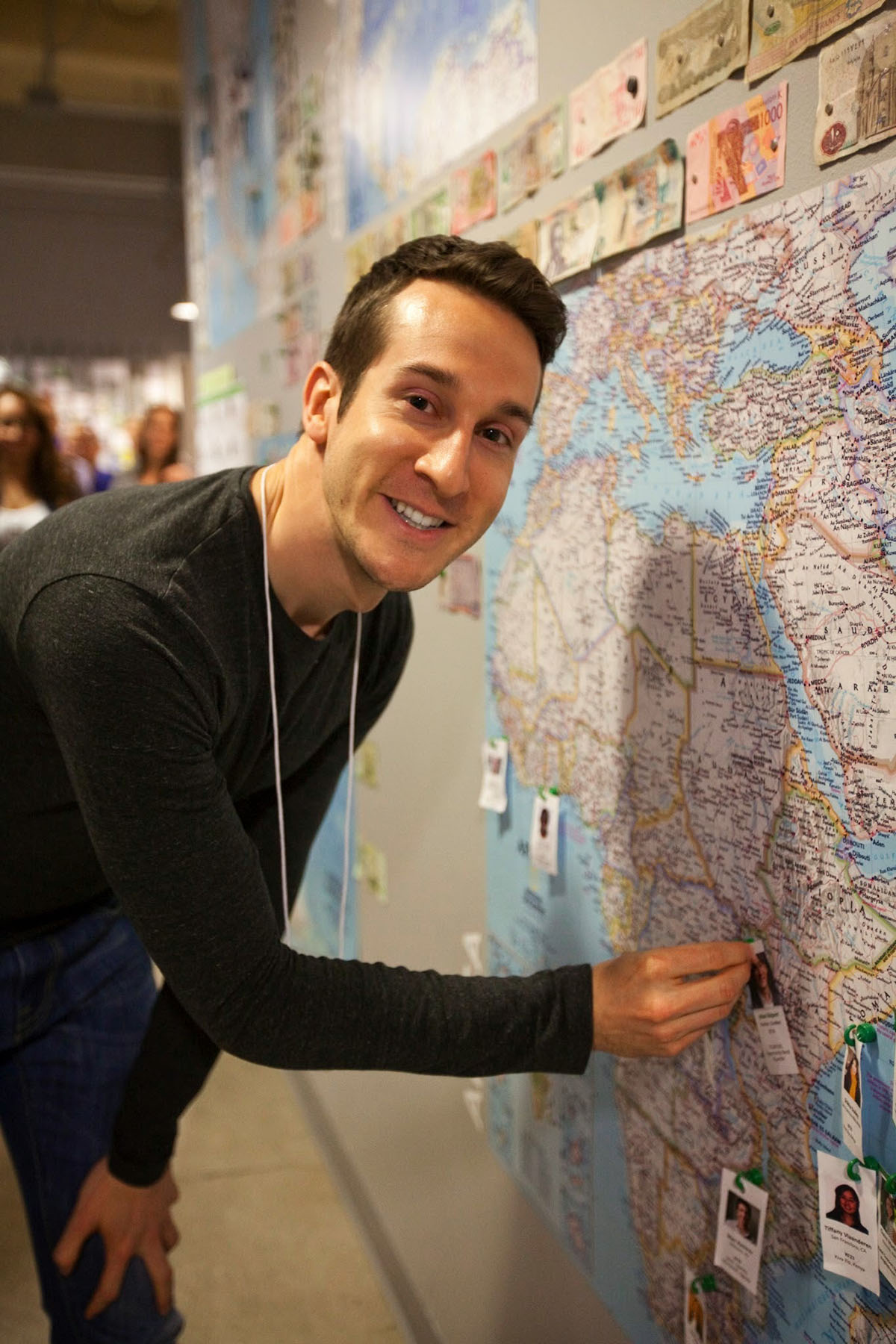 Adam is a Montreal native with a BA in Psychology and an MBA in Global Strategy and Leadership. An international exchange to Singapore and a volunteer internship in the Philippines during his undergraduate studies catalyzed in him a love for travel, and he’s been exploring ever since! Volunteering in the Philippines helped Adam realize that a deep and fundamental understanding of industry would be useful in making a positive impact in the world. As a result, after completing his undergraduate studies at the University of Waterloo, he returned to Montreal to pursue an MBA at McGill University. Over the years, Adam worked in a variety of industries, from publishing and software development to financial services and education. Most recently, he was the Managing Director of the Marcel Desautels Institute for Integrated Management (MDIIM) at McGill University, where he lead a team responsible for developing an integrated approach to management – one that broke down disciplinary barriers, embraced multiple perspectives and encouraged holistic thinking about societies and organizations. Adam joined Kiva in August 2013 as a volunteer Team Leader managing a French translation team for Kiva's Review and Translation Program. He’s looking forward to furthering his Kiva immersion during his fellowship in Uganda.