A conversation with Angeline Murimirwa, Regional Director of Camfed

Angie Murimirwa is the Regional Director for Camfed, covering the whole of the Africa region.  As part of her high profile role, she has recently returned from a trip to Washington to join a panel with Michelle Obama, on the role of young women in the education of girls.  But Angie’s story could easily have been very different.  Her family (in rural Zimbabwe) did not have the money to pay secondary school fees. Fortunately, her case came to the attention of Camfed, who stepped in and provided financial support. She is now an inspirational and dynamic member of the senior leadership team in the very organisation that gave her this initial opportunity.

Given her background, Angie has a unique perspective on poverty alleviation and the power of opportunity. She shared with me some of her personal reflections on the Camfed / Kiva relationship, and her vision for the future.

Camfed traditionally focused on supporting girls through education. What brought about the relationship with Kiva?
Increasingly, as the girls graduated from school, the challenges facing them became very apparent. Employment opportunities in rural areas were non-existent. We’d been interested for some time in Kiva’s innovative model and worked closely with the Kiva team to design a scheme which reinforced the important concept of ‘giving back’ to the community. Instead of charging financial interest, the scheme requires that the women pay ‘social interest’ by volunteering to teach key life skills to younger children in their local schools.

Has the Kiva relationship delivered what you’d originally hoped?
We’ve seen phenomenal results!  It has enabled us to bring finance and opportunity to thousands of young women, even in the most remote communities. The Kiva scheme is now central to Camfed’s work. Particularly rewarding has been both organisations’ openness to learning from the experience, and to adapting and refining the scheme as we go.

You described the Kiva approach as more ‘real’?
Sometimes the traditional development sector pursues what I call the ‘microwave’ approach - quick cooking, quick results. Of course it is easier and cheaper to fund the woman who lives close to a major town, on a good transport route. But at Camfed, we look beyond the easy options. The Kiva approach recognises this; it focuses on the real issues and allows us to go right in at the deep end. By tackling the more difficult problems, we can have a truly transformational impact.

You mentioned the loans address more than just the immediate financial need?
The women we work with live in a very patriarchal society. Men often still own the land and the means of production. These women have probably never had their own money, been given the freedom to decide for themselves what to do with that money, or been shown how to harness its power to help them achieve their dreams. When we give the Kiva loans, we are not just providing an opportunity of financial independence. We are fundamentally challenging the power structure within communities. We are challenging the status quo, and changing the ‘default settings’ of these women.

What do you mean by the ‘default settings’?
A sad reality for many from poor communities is that they already know what will become of them, what ‘people like them’ are destined for. But Camfed and Kiva are fighting to change these ‘default settings’ and to interrupt the vicious circle.  We prove that their future is not already set in stone. We teach them to say ‘I am not meant to die poor. I can work my way out of poverty.’

What’s next for the Kiva / Camfed relationship?
We aim to expand the scheme, all the time listening and learning to ensure we continue to evolve. Whichever direction we take, it will be determined first and foremost by what we feel is best for the young women we serve. If it’s right for them, it’s right for Camfed.


If you would like to support one of Camfed’s young women through the Kiva scheme, you can make a loan from as little as $25 by visiting kiva.org. 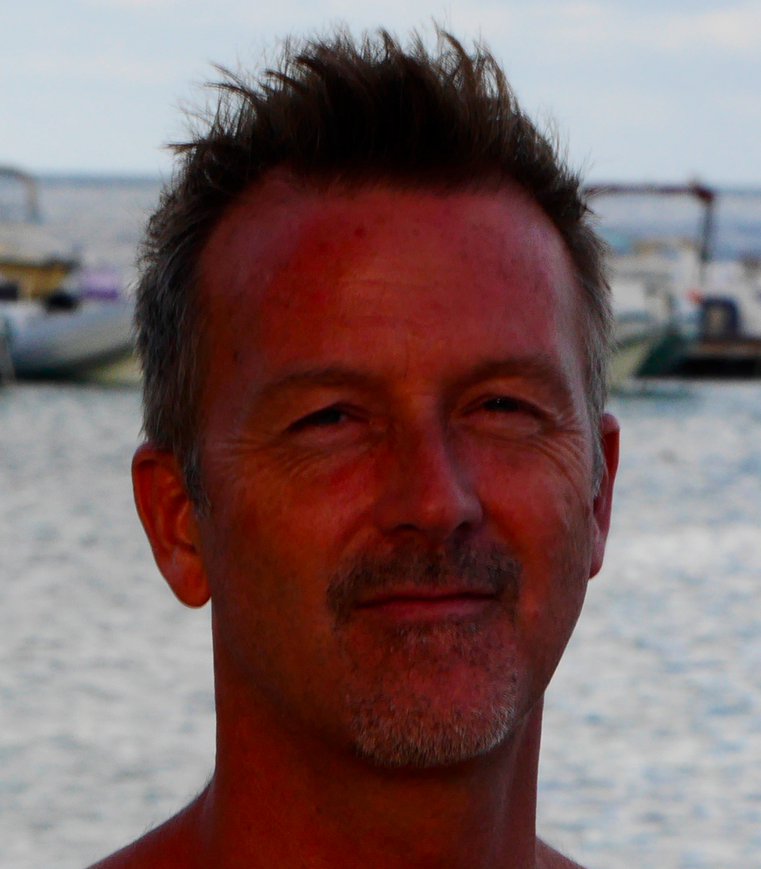