On summer days, the temperature in Al Hudaydah, Yemen often reaches 100 degrees by 9 in the morning, with barely a hint of a breeze coming off the bathwater-like Red Sea nearby. The scorching heat in this coastal city, and in much of the country, is all the more unbearable for the majority of Yemeni families who have to make do without electricity to power fans, lights or other essential devices.


Ever since the outbreak of civil war in early 2015, basic services including electricity, running water and gas have been extremely unreliable across the country. Hundreds of thousands have been forced to flee due to the ongoing fighting between political factions and the accompanying inaccessibility of food, services and clean water.

Over the past year, Kiva’s partner Al-Amal Microfinance Bank has developed a creative solution to meet the dire need for electricity. By providing affordable loans for solar power systems, Al-Amal is helping Yemenis like Anwer (pictured above) purchase sustainable systems that don’t require access to a power grid. Anwer, who lives with his elderly parents in Al Hudaydah, was able to purchase 2 solar panels, solar fans, and a battery with a $400 loan backed by 16 Kiva lenders.


First established in 2009, Al-Amal had to suspend operations temporarily in 2015 due to the conflict. Despite continued violence and instability in Yemen, the bank has resumed loan disbursements, including providing 0% interest interest, low-fee, Islamic compliant loans for solar power systems and other clean energy products. While they started with just a couple of branches in Sana’a, Yemen’s capital, Al-Amal has expanded to cover most regions of the country with 18 branches.


The bank strives to foster financial inclusion by lending to unbanked young people and women, and has served tens of thousands of clients to date, over 60% of whom are women. While many banks in Yemen charge interest on loans at annual percentage rates upwards of 30% or even 50%, Al-Amal is committed to providing financial products at a low cost to their clients by not charging interest and collecting only a small fee to cover their loan administration costs. With the end cost to the client being significantly cheaper than the average micro-loan in Yemen, Al-Amal has made loans affordable for many families who would otherwise be unable to purchase solar power systems for their homes.

For people like Suad (pictured above), affordable loans from Al-Amal for solar power systems have made a huge difference in quality of life. Suad, 55, lives with her husband and 4 children in the beautiful port city of Aden, along Yemen’s south coast. Although she holds a bachelor’s degree and worked to support her family, Suad’s retirement salary is barely sufficient to cover basic expenses. Since the war has caused the collapse of domestic industries and made importation nearly impossible, the prices of food, fuel, and other necessities are sky-high, and in many cases have more than doubled over the last year alone. However, a loan of $425, backed by 9 Kiva lenders, enabled Suad and her family to purchase a solar device called an uninterrupted power source and a battery. Thanks to the new system, and the near-ubiquity of sunny days in Yemen, Suad’s family can once again use fans to cool off, and turn on the lights in the evening.


In 2011, Al-Amal was recognized by several multinational financial institutions and the Consultative Group to Assist the Poor for their outstanding work providing affordable Islamic financial services to unbanked people in Yemen. Their model has been incredibly impactful by providing quality financial services in tumultuous circumstances, and we at Kiva are thrilled to continue our partnership with them.


By lending through Kiva, you can help families in regions suffering from conflict or families trying to access green loans.
Share on: 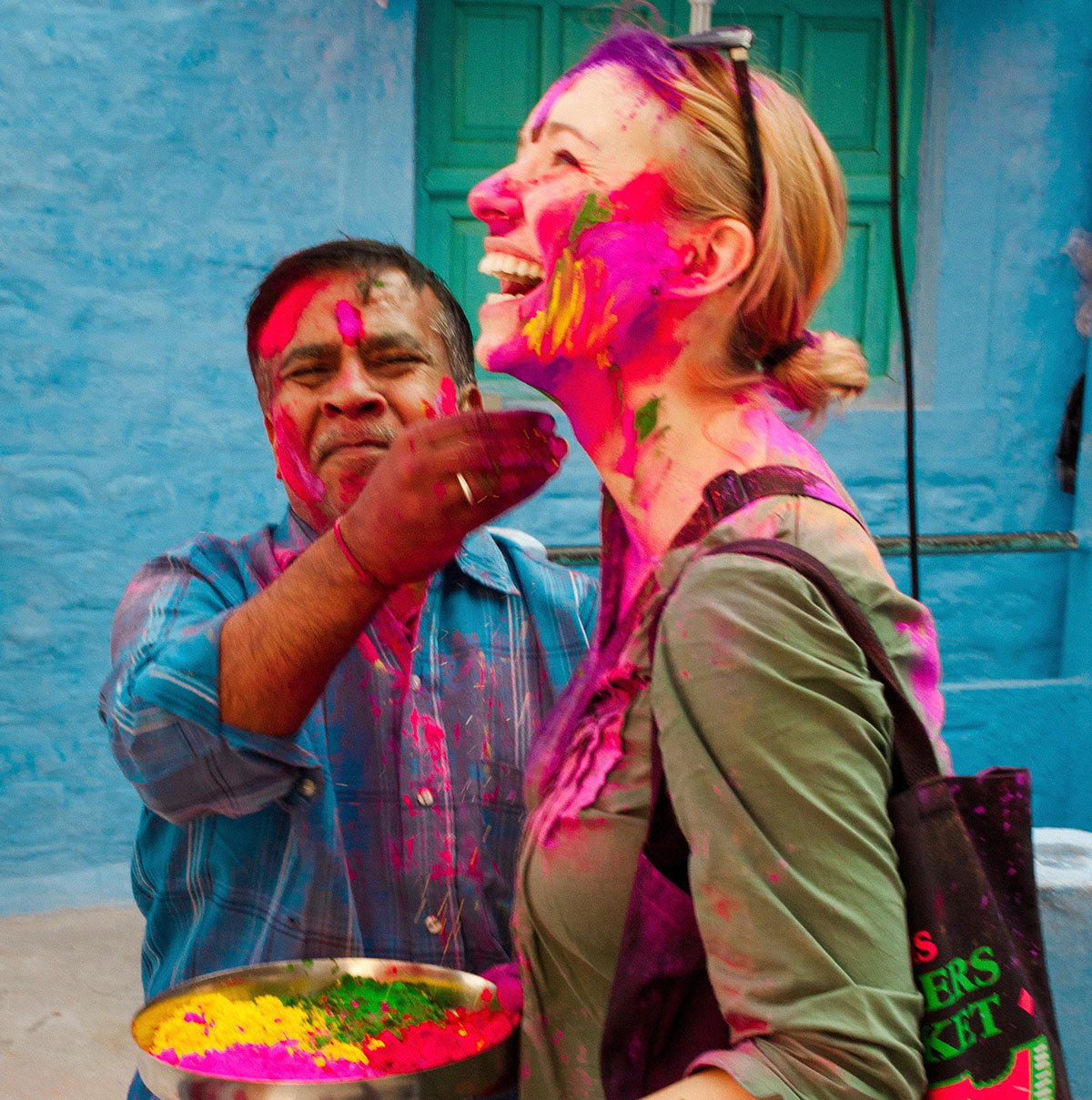 As a California native, Kate is thrilled to be back in the Bay Area while interning with Kiva's marketing team. After leaving her hometown of Davis, CA, Kate studied for a year  in Germany before starting college in Washington state. In 2015, she graduated from Seattle University with a Bachelor of Arts degree in political science and international studies. As an undergraduate, Kate spent several months as a field research intern with GRAVIS, an NGO in India. Her primary responsibility was to conduct an impact assessment of the organization's water security program, which involved dozens of interviews with women in India's Rajasthan Desert. Kate is excited to learn more about nonprofit strategy during her internship with Kiva, and to contribute to its mission of addressing global inequity through financial inclusion.