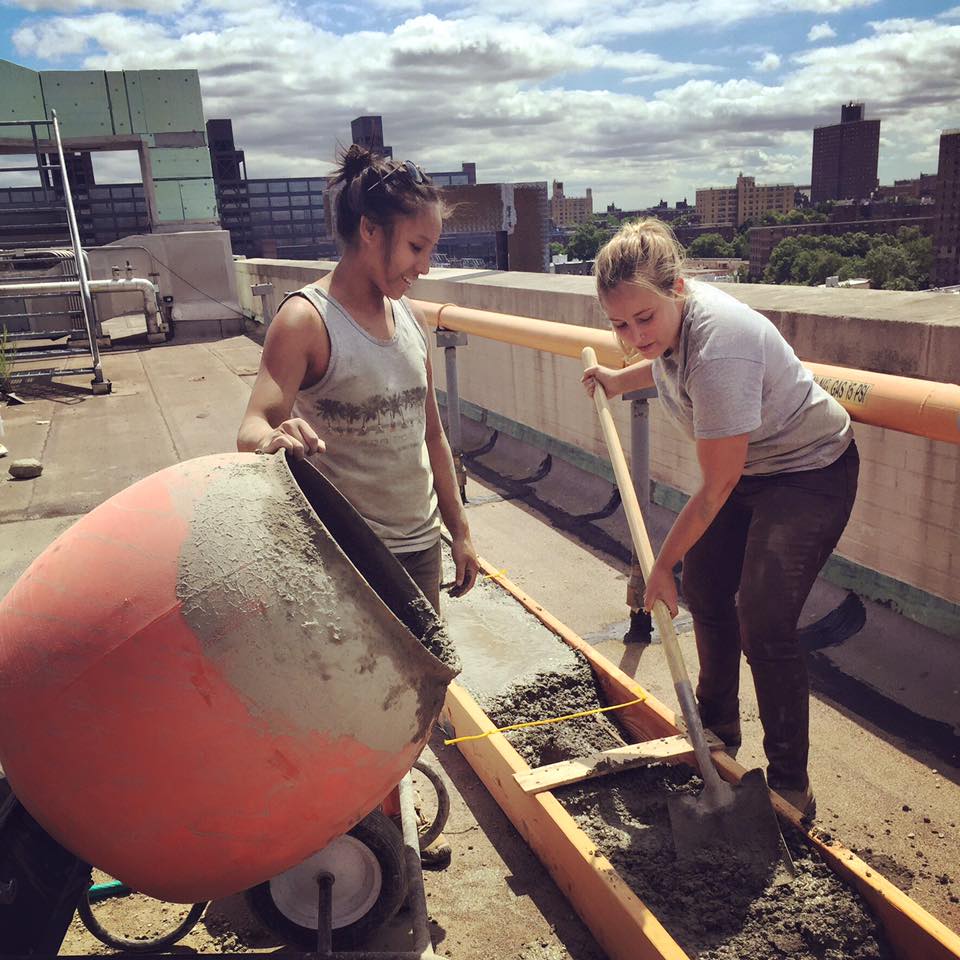 Katrina and Keely first met in the summer of 2013 while working on open space greening projects in Brooklyn, N.Y., and bonded instantly over urban farming and pop culture. After many discussions on the frustrations of finding financially sustainable jobs in urban agriculture, they decided the best solution was to start a project for themselves.

In 2015, the two joined forces to start Tinyfield Roofhop Farm on a small rooftop in Brooklyn, with the Manhattan skyline in the distance. Their goal was to provide high quality, hyper-local produce to consumers, restaurants, and markets.

With an idea for their project but a lack of funds to start their farm, Katrina and Keely hit a roadblock.

“We had no prospects of getting a traditional loan from a bank...no banks would loan to a business that did not have a financial history, so Kiva was really our only option. We would not have been able to start this project without that initial loan,” says Katrina.

The 2 entrepreneurs applied for a $10,000, 0% interest Kiva loan, and were backed by 202 lenders, allowing them to get their farm off the ground and pay back the loan as their business grows. 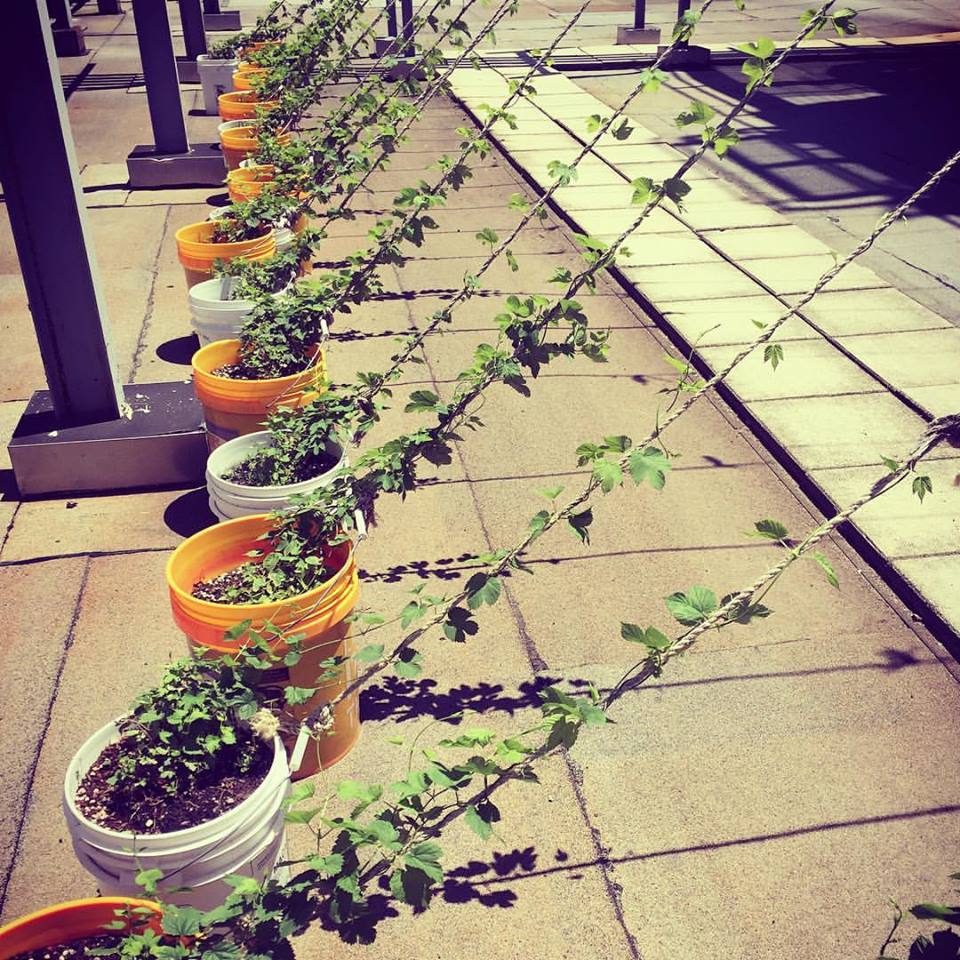 Since their Kiva loan, Katrina and Keely have been able to build a greenhouse and winterize their farm so they can grow food year-round. They now grow hops, microgreens and salad greens on their rooftop. 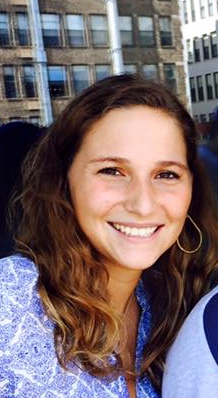 Rachel was born and raised in Evanston, Illinois, a suburb of Chicago.  She graduated from American University with a B.S. in Computer Science and a minor in Finance. While living in Washington DC, Rachel volunteered in the DC Reads tutoring program, giving her the opportunity to mentor and tutor children in literacy. She spent a summer in Tel Aviv working for a high tech start-up company and experienced living in a different culture. After graduation, Rachel spent a year working at Bully Pulpit Interactive, a digital advertising agency, where she managed the data warehouse system in a really exciting political environment.  She took some time off recently to travel on a cross-country road trip and to visit friends in Italy. During her free time, Rachel enjoys watching documentaries, traveling, Barre classes and the beach. Rachel has a strong passion for social justice and is excited to join the Kiva team in order to learn more about microfinance and the impact it can have to foster social change.