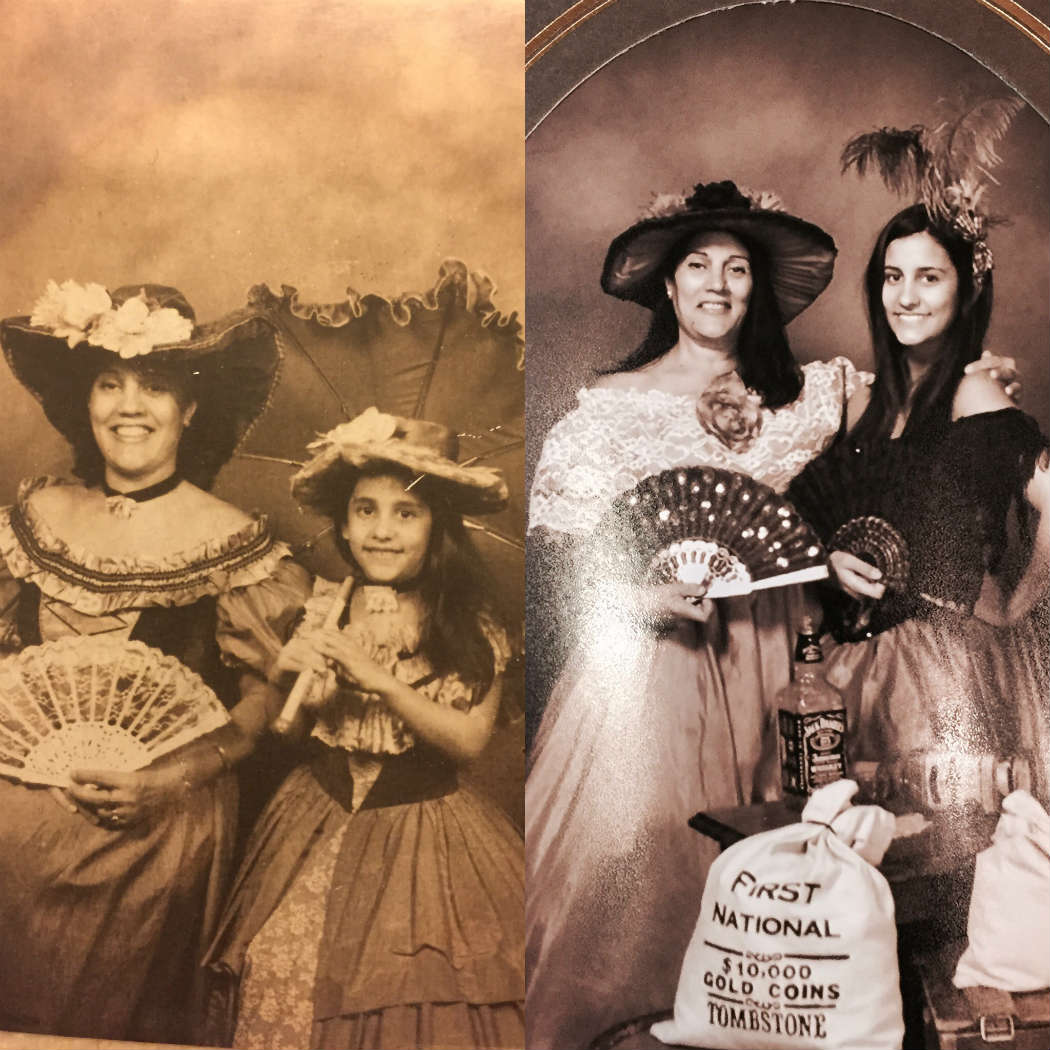 Photo: Talia M. at ages 6 and 22 with a woman who inspires her, her mother

This is a guest blog by Talia M., a lender and founding member of Kiva's Junior Leadership Council, in honor of International Women’s Day.

My life has been relatively free of roadblocks. I grew up in a wealthy and highly educated suburb in the United States, in a family of five—with two happily married parents who were able to support us in most everything we wanted to do. I had after-school activities, I went to a four-year university without having to worry about the loans I would take out and then I landed my perfect job straight out of school.

On the surface, it looks almost effortless. It looks as though I didn’t study for hours or didn’t apply for over 20 jobs. It looks as though I didn’t fight for my goals as if my life depended on it. Getting to work without feeling the pressure of needing to support myself; living in a society that never told me no; growing up in an environment that allowed me to reach the sky-- because I was taught that I could.

These experiences, although true to me, are by no means a story shared by women around the world. It was only this year that I really began to understand the value of my upbringing and how I could redirect it to support others: working hard so that women in less fortunate environments can focus on their dreams without hitting any walls—just like I was able to.

I am hoping that you can join me this week in Kiva’s mission to #InvestInHer. Leading up to International Women’s Day (March 8), Kiva has put together a campaign aiming to crowd fund $3 million in loans to thousands of women in the U.S. and around the world. In an effort to involve as many new lenders as possible, Kiva is giving you a chance to support a woman for free, with a gift of $25 (for the first 10,000 new lenders to enter the site before March 8) to make your first Kiva loan to any woman of your choice.

For me, this campaign is not only important because it supports women, but also because I recently helped found the Junior Leadership Council at Kiva, with a goal to increase first time lenders across the Bay Area. My hope is to introduce a new lender a day to Kiva and to increase awareness around microlending throughout my community.

This campaign is an opportunity to show global support for women at no cost to yourself. It is also an opportunity to double your support, as on March 8th, every loan made to a woman on the Kiva site will be matched.

Help me reduce roadblocks for women by joining the fight. 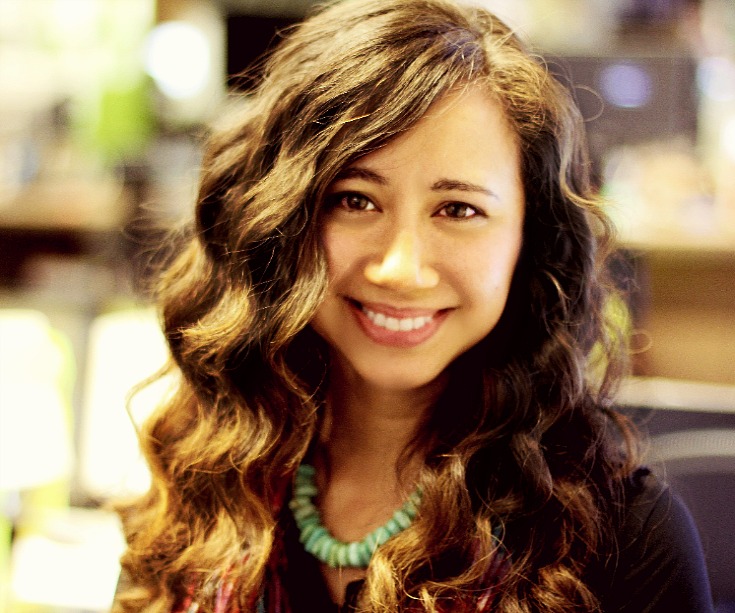 Jessica comes to Kiva with a background in international education, local capacity building, and global engagement in sustainable poverty alleviation. She heads up Kiva’s education initiative to enhance understanding, involvement, and the mobilization of students and teachers around micro-finance. Prior to this, she worked in remote rural Kenya with Nuru International and has also worked with the U.S. Committee for Refugees & Immigrants, Mercy Corps, the IRC/Women’s Refugee Commission, UNHCR, the Centre for Refugee Research, and MSF (Doctors Without Borders). She holds a BA of International Politics from the University of Central Oklahoma/University of Leicester and an MSW in International Social Development from the University of New South Wales in Sydney, Australia. Her overseas work has been mainly in East Africa and Southeast Asia, and she is conversational in French, Thai, and Kiswahili. She loves people and travel, bouncing between the wilderness and big cities, savoring amazing food, and regularly fawning over children and animals.