It's Not About the Money, But What the Money Makes Possible

After three weeks in the field, I’ve just completed my ten Borrower Verifications for Kiva’s Field Partner, Zoona. I’ve traveled from the capital city, Lusaka, as far north as the Tanzania border at Nakonde, and as far south as Victoria Falls in Livingstone. With at least 3,000 km behind me, and 100+ hours in the field visiting with the entrepreneurs at the very heart of Kiva’s mission, I’ve had the opportunity to meet some incredible and resilient individuals, and had the privilege of hearing their stories.

What has made Kiva’s platform so compelling and successful is the power of connection. The connection created by technology that is closing great distances between us digitally. And the connection born out of our spirits – extending the generosity in our hearts to be of help to those in need. What has occurred to me over the past few weeks of field visits is that this connection carries on to even greater lengths than what Kiva lenders might recognize.  And as a Kiva lender, myself, it has heartened me to learn about the meaningful impact these loans are having on people's lives -- benefits that transcend the growth of their businesses.

Take Bernard, for example. Bernard operates three mobile money sites in Kasama, Zambia. Bernard has received support from Kiva lenders to build his Zoona mobile money business, which provides a secure method of transferring money from one person to another through the use of cell phones. For his customers, Bernard is providing an important service without which money for tuition might not arrive on time, medical bills might not be paid, basic needs might go unmet, and merchants might not receive prompt payment. For Bernard, however, his money tranfer business has an even more compelling impact:  it allows him to support the 13 orphaned nieces and nephews he has raised as his own since losing eight of his own siblings. Later this year, the youngest two will complete their university studies. Bernard says he wanted to raise the children "to be independent and educated," and has taken on the responsibility of raising the children as his life's central purpose. The stability of his income through his Zoona sites has provided Bernard and his family with resources it would be challenging to secure otherwise. 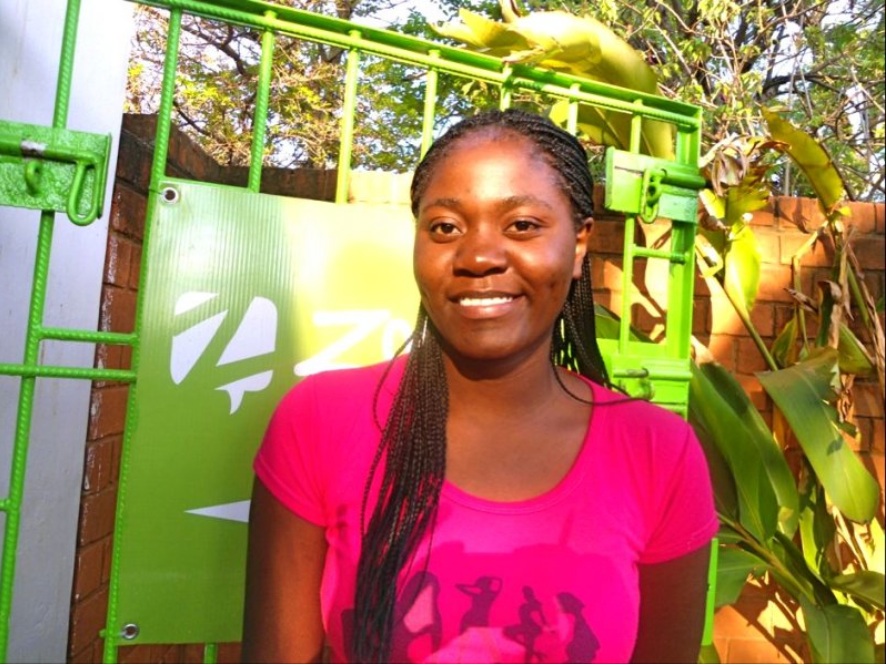 Sechelanji is a 21-year-old student pursuing a pharmacy degree. She received a Kiva loan to start her Zoona mobile money business last year in Chingola, after learning about mobile money transactions from her sister. The income from her business is funding her education, which includes transportation costs to Lusaka where she attends Evelyn Hone College. When she's in class, she knows her business is in good hands since she employs her cousin, to whom she is also teaching the business. So her Zoona site also provides vital income for the dreams and necessities of other family members as well.  Without the success of her mobile money enterprise -- made possible by Kiva lenders from Venice (France) to Tilburg (Netherlands), and Arlington (U.S.A.) to Australia -- Sechelanji's dreams of becoming a pharmacist would risk going unfulfilled and her obvious talents as an entrepreneur and job-creator might go unrealized.

There are many other stories of how Kiva loans have led to milestones their borrowers long thought unimaginable. From owning a first car, building a home for a new family, preserving a father's legacy, or providing school uniforms for younger sisters. These are the ultimate -- and most profound -- returns of these small loans, inspired by our desire to connect and our willingness to give. 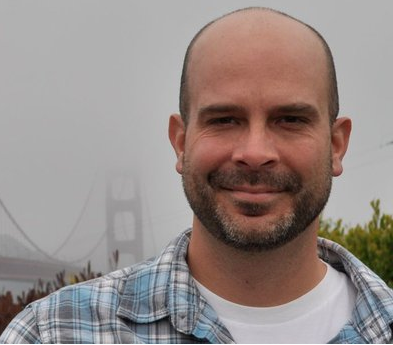 Patrick grew up in the Midwest, deeply curious about the world that existed beyond the wheat fields and interstates. His first experience as a foreigner was in Spain as a young adult, and he has since focused his travels on developing countries where he has strived to leave a meaningful mark on people or communities through volunteerism.Patrick has now been traveling around the world and volunteering for more than 20 years. He has combined his passion for philanthropy with his insatiable curiosity about the world to more deeply understand other cultures while practicing a “leave YOUR trace” style of travel. He shares these experiences and their lessons through his blog (www.leavetheboots.com). He holds a journalism degree and a masters in environmental policy. Beyond his professional endeavors as a consultant for NGOs, Patrick has contributed to causes he cares about through efforts at home and abroad. He has served volunteer roles in South Africa, India, Peru, Costa Rica, Belize, Thailand and most recently in Moore, Oklahoma, where he provided aid to tornado victims immediately following the devastating storms of May 2013.