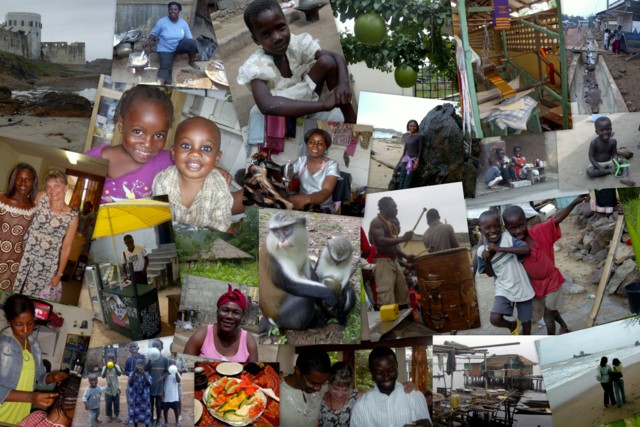 I came to Ghana as a Kiva Fellow at a time when the entire country had been experiencing an economic turndown.  Since the beginning of this year, the Ghanaian currency has been losing value, prices have been creeping steadily upward, and the fishing and farming industries have been experiencing low outputs. 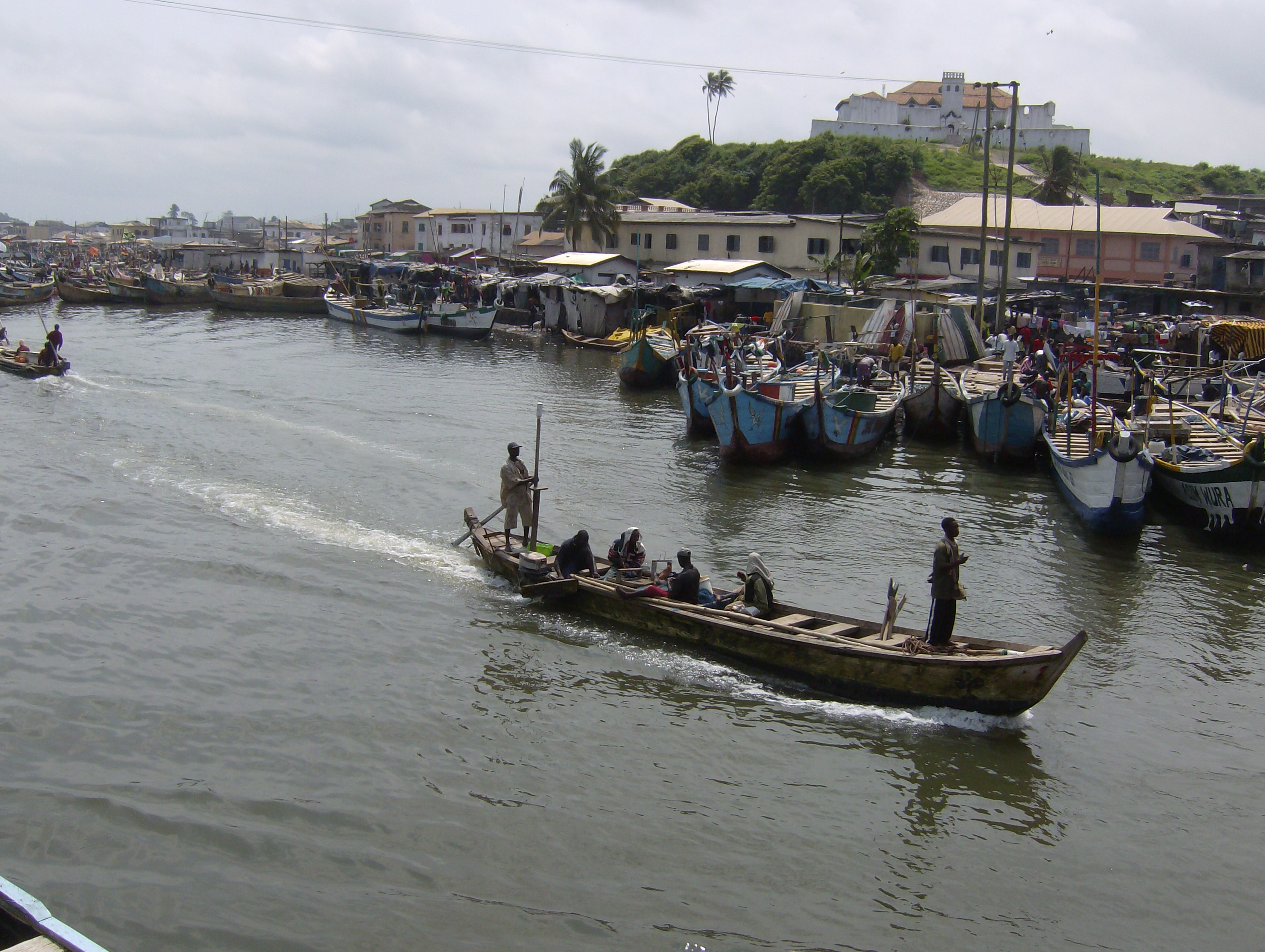 Ghanaians, even the relatively few who would be considered “well-to-do”, are feeling the pinch.  For the poor, who are the vast majority in the country, it has been more like a gut punch.  I have spent a lot of my time talking with loan clients about their lives and the businesses they operate which Kiva lenders have supported.  The majority of these clients had taken out loans to “expand their business”, which means that their businesses were under-capitalized.  In most cases, their productivity was extremely low, and their capacity to increase productivity was limited by a lack of sufficient inventory, inputs or productive assets that all demanded a cash injection.  Repeatedly, clients told me how rising prices had eaten into their profits and decreased their ability to sufficiently re-stock their merchandise, or purchase fish to smoke, or make enough from farming to last until the next harvest season.   Even those who had taken out several loans already, and had managed to improve their quality of life in various ways during previous loan cycles did not make substantial profits in the first half of this year.  It has been a tougher-than-usual year for poor Ghanaians, and there is no sugar-coating that fact.

That being said, I often found myself wondering what many of these loan clients would have done without the loans that kept them afloat this year.  Their situations are dire.  Clients are often living so close to the edge that when they lose income, they have to immediately take their children out of school because they can’t afford the school fees due that week.

Take for example, Felicia, who with her husband, has six children between the ages of eight and 18 year old.  Two of those children have completed senior high school, and the rest are still in school.  Felicia has just a primary education herself, yet she realizes the importance of education, and has tried hard to ensure that her own children stay in school.

It has been very difficult over the years to keep all of her children in school on a consistent basis.  Her husband’s income is small, and most of the financial responsibility for the family falls upon Felicia.  For example, right before Felicia received her first microloan funded by Kiva lenders, three of her children in primary school were staying home instead of going to school because Felicia did not have the money to pay the fees.  Since then, her two oldest children graduated from senior high school, and so the money that was spent on their fees has allowed the younger children to resume their school attendance.  I asked Felicia how she makes the decision about which ones to keep in school and which ones to pull out for lack of fees.  She told me that she keeps the youngest ones out if need be, because it is easier for them to catch up on their studies than it is for the older ones to close such a gap.

There is no cushion for the poor.  If a woman can’t sell enough homemade soap in the market one day, her children may not eat the next day.  If a woman has a choice between seeing her children go hungry or borrowing from the local moneylender at 20% per month (not per annum!), of course she will borrow the money and feed her children.   Case in point: Ellizabeth, a single parent of three, who makes and sells “cooco” (a porridge made from millet, ginger and pepper) for a living.

Making ends meet is difficult for Elizabeth, who is solely responsible for rent and all living expenses for her family, including school fees.  However, Elizabeth found her finances even more difficult to manage before she received a loan from Kiva lenders.  Back then, she had to buy the ingredients for her porridge on credit.  When I asked her how much interest she paid on those loans, she told me she was paying 30% PER MONTH (not per annum, as most financial institutions charge).  This interest ate heavily into her profits.

Now, with the help of Kiva lenders, Elizabeth has quadrupled her income from 10 cedis per week to 40 cedis per week.  Though she has made a profit that has allowed her to more easily manage her expenses and greatly reduce her debt, the profit has not been what Elizabeth had hoped for, and she tells me that she isn’t seeing a significant change in her living circumstances.  She blames this on the rain, and on the slow market.  It is harder to sell in the rain, because people are in a hurry to get to work, and don’t want to stop to buy her porridge.  It is also true that in Elizabeth’s coastal fishing community, the local economy is experiencing a slump due to the fact that a low catch of fish pumps very little money into the community, so that people have less to spend.  One way people have of cutting back expenses (which in this world economy many of us are familiar with), is to eat at home instead of buying ready-made food on the streets.

Your loans are more important now than ever before.  As the whole world feels the effects of a slow economy, poor people who can afford to lose the least are hit the hardest, and being forced to make decisions that might sound melodramatic or even like an exaggeration to some: having to say good bye to a child (and a child having to say good bye to his parents and siblings) before being sent to far-off relatives who are better off, pulling children out of school so they may begin pulling their financial weight by working, or leaving the baby on the orphanage steps.  Unfortunately, these stories are true, and I have heard worse stories than all of these.  All of them are induced by desperation.   Your loans ease that desperation and give hope where it is most needed.

I recently read an article in Ghana’s leading newspaper that stated that approximately 80% of Ghanaians have no access to basic financial services.  Kiva’s partner organizations in this country are working hard to create access to those services and extend them to the poor.  Your loans directly expand the reach of those services to more families every month.  As my fellowship ends this week, I celebrate this rich experience by thanking all of you who made it possible in so many ways, and I invite you to join me in increasing our overall impact upon the alleviation of poverty in Ghana by joining this team of Ghanaian MFI staff and international friends, and making a loan to a deserving entrepreneur of your choice at: http://www.kiva.org/team/sinapi_aba_trust_ama_anidaso%_tpg=fb 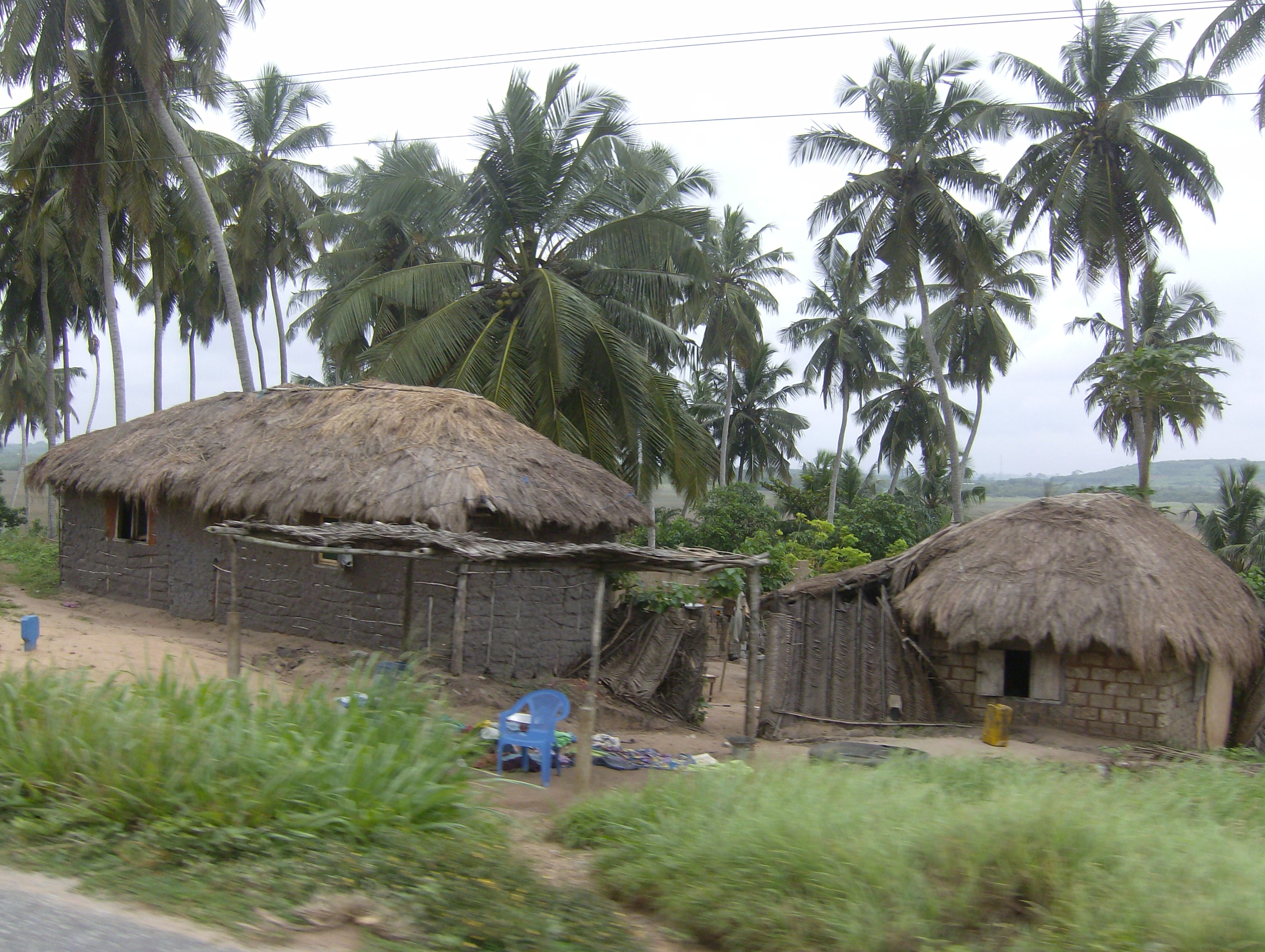