Life on the Mozambique-Swaziland Border 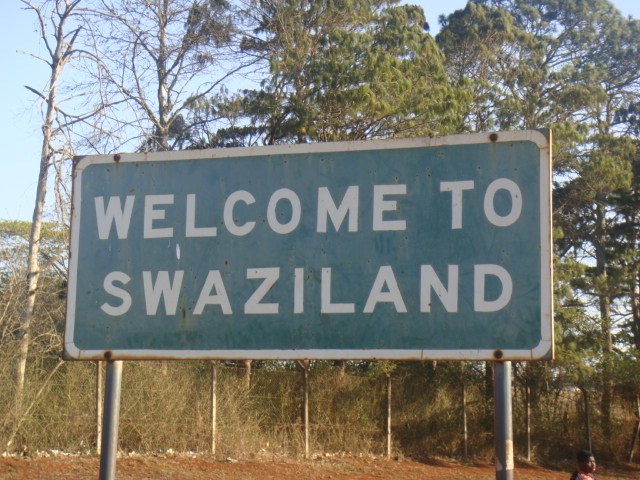 For the last week and a half I have been working out of the Hluvuku-Adsema office along the bustling Mozambique-Swaziland border in the town of Namaacha, Mozambique. Namaacha is nestled in the Libombo mountains, boasts a plenitude of colonial architecture and has extremely erratic weather (please believe that it gets mighty cold in Mozambique). During the near fortnight that I’ve been here I have been continually impressed by the ingenuity of the international businessmen and women that ply their trade along the border.

Many of us claim to be polyglots or to engage in or have some knowledge of international business, but what does that really mean in practice? We have pedantically learned languages in school, have spent decently protracted periods of time abroad, have had conference calls with our foreign offices or flown to foreign lands to conduct business in English, the commercial lingua franca.

On my first day in Namaacha I conducted an interview with a Kiva borrower that put things in perspective. Mr. Antonio Chico Nelson speaks four languages (Portuguese, English, Changana and Swazi) and in a typical week spends time in three countries (Mozambique, Swaziland and South Africa). His trade involves driving from Mozambique to Johannesburg (via Swaziland), buying onions and potatoes, bringing them back to Mozambique, and selling them wholesale to venders in the Boane market. During the fall he takes Mozambican bananas in the other direction. Fund Antonio’s loan here 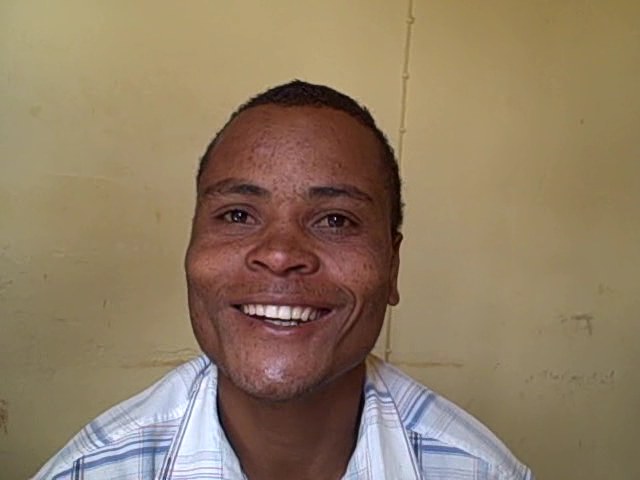 This is a lot more involved than sitting in a conference room around the phone talking to your office in London, and it also involves a lot more risks. Many Kiva borrowers have reported having to pay exorbitant taxes or having had their products confiscated by border guards while going through as many as eight border crossings during their travels. There are also safety concerns surrounding the less than adequate network of highways that connect the three countries. The mountainous stretch of highway between Namaacha and Manzini (primary city in Swaziland) is particularly treacherous and prone to auto wrecks. Crime in South Africa is another risk facing Kiva borrowers. One borrower reported taking the entire sum of his Kiva loan to South Africa in cash and having it stolen.

While facing these risks the Namaachan traders shrewdly pay attention to foreign exchange rates and pricing signals and arbitrage them to their advantage. There are extreme cases of men and women moving their entire operation to the other side of the border for extended periods of time while market conditions are more favorable there. While not all Kiva borrowers in Namaacha are burning rubber on the Mozambique-Swaziland-South Africa corridor I would estimate that about 90% of them are in some way effected by the intertwined economic fate of the three countries.  Even if they aren’t actively involved in international trade, more times than not they receive remittance payments or have a family member studying in South Africa. Maputo province is by no means Zacatecas, Mexico, but these remittance payments are still very important.

As you can see, the life of a Namaachan Kiva borrower can be pretty thrilling. Thanks to all the  gracious Kiva lenders that have helped enable these transnational entrepreneurs!

Cameron Morris is a member of KF8 working with Hluvuku-Adsema in rural southern Mozambique. Last weekend he attended a ceremony in Swaziland where the king chose his fourteenth wife, boy was that interesting! To learn more about Hluvuku-Adsema join their lending team here.