“Do you know how to ride a motorcycle?” asked the stranger seated directly in front of me, his voice muffled by his helmet.

I thought it a little late to ask, seeing as I was currently gripping his belly from behind as we flew, several mph faster than strict necessity would dictate, around a precipitously tight corner on the edge of the western cordillera of the Andes.

Luckily he didn’t hear me. Or at least was kind enough to pretend not to.

It was from these inauspicious beginnings that I got to know Danny Benitez, Loan Officer from the San Miguel branch of the Cooperativa San José, with whom I have worked as a Kiva Fellow for the last few weeks. 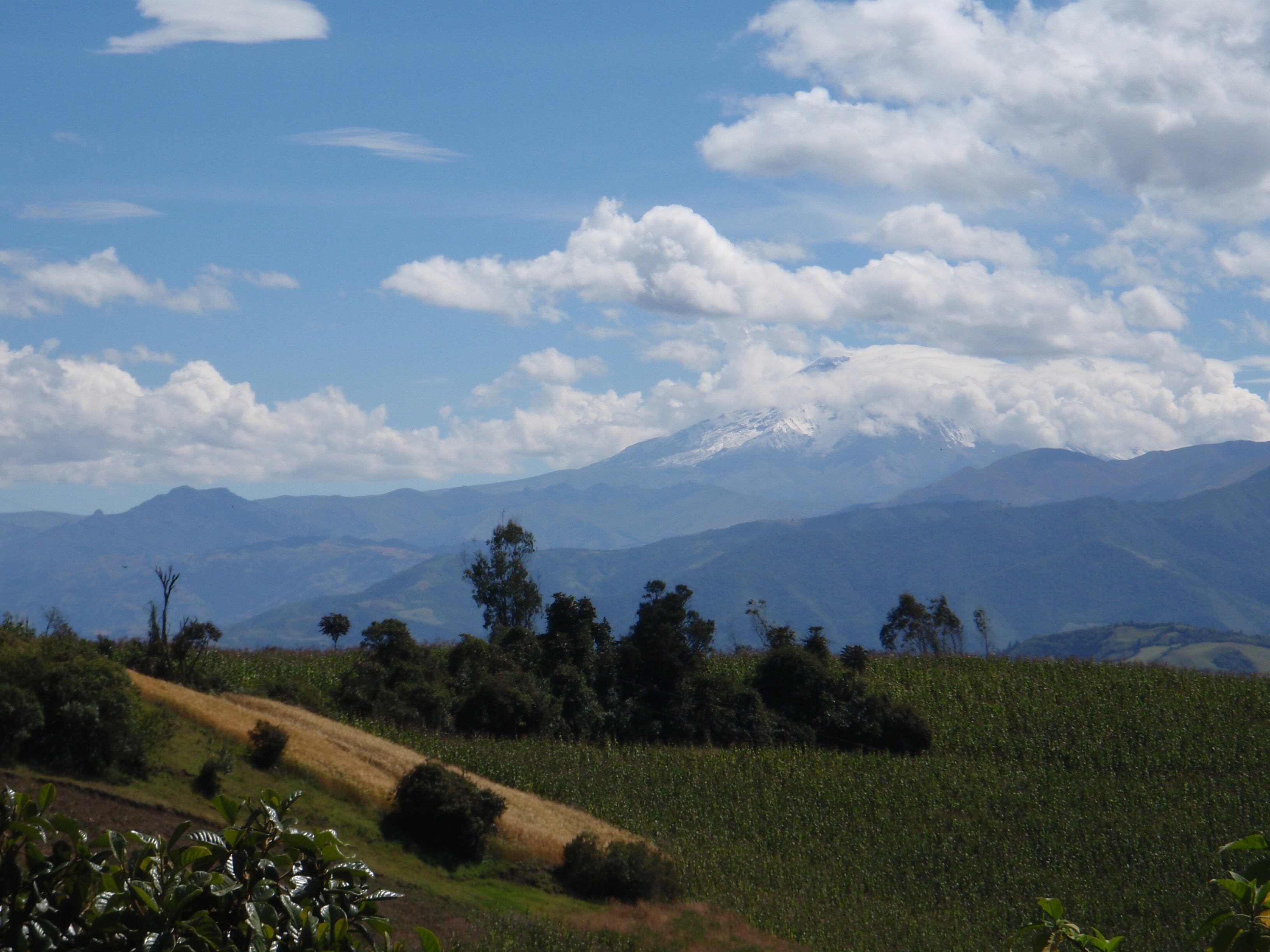 Danny loves his motorcycle. He broke a couple of spokes a week or so ago, and would pretty much only drive his car until he got the moto fixed. I’m convinced he does his job half because he gets to ride so often out in his breathtaking countryside (see above) as he delivers loans, writes drafts for Kiva profiles, collects repayments, and keeps up with his clients for Kiva Journals. But it’s not easy. I’ve only ridden with him in the dry season but from what I can tell, when the rainy season starts in the next couple of weeks  we’ll both look a lot worse than this; 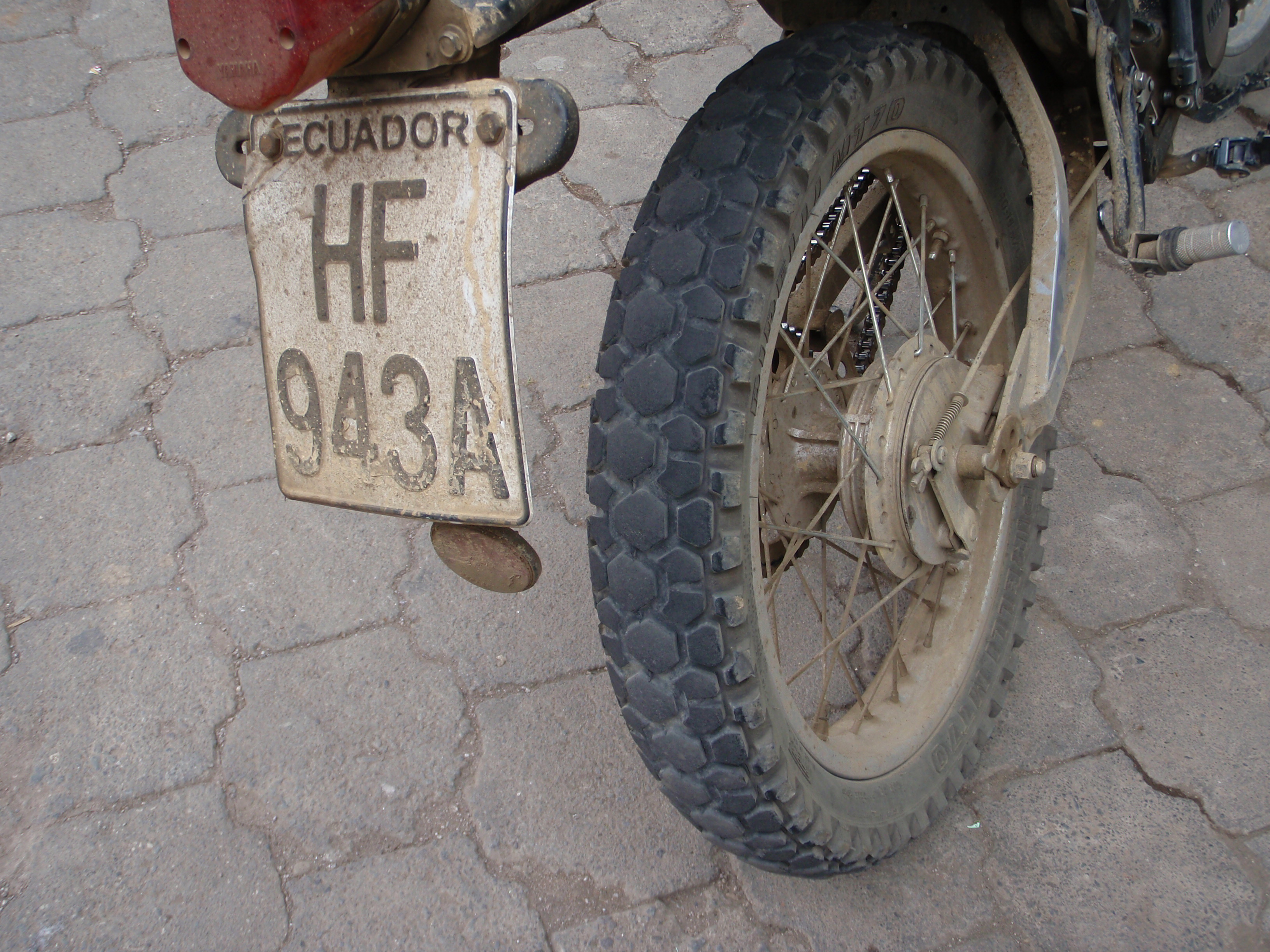 And this is still the dry season...

To say it on this blog is to preach to the choir, but these folks are the true foot soldiers of Kiva. While we fellows (mostly) go back to our comfy homelands after a few months, these guys and ladies are out there every day muddying their motorcycles for microfinance. They are paid to do a specific job, of course, so they have little sense of the absurd borderline heroism we bestow upon them, but they nonetheless deserve our sincerest props.

I can’t generalize across Kiva’s field partners, but the Loan Officers here at the Cooperativa San José certainly share some common characteristics. They are highly social and well-liked within the institution and among their clients, but are also unfazed by spending hours at a time alone on the well-worn steeds CSJ provides for them. They’re occasionally a hair on the disorganized side, but that’s why they have an official Coordinator here, Juan Carlos, who makes sure essential tasks get taken care of, both for Kiva and otherwise. He has been one of my primary contacts here, and speaks fondly of his time as a regular Loan Officer when he could “be out there talking to people instead of sitting at the computer”. It is a common sentiment among them. Almost everyone in management at the branch where Danny works was once a regular Loan Officer. During the rainy season it is helpful that management, as Juan Carlos likes to say, “knows what it means to get wet out there”.

That’s pretty much all I’ve got… hats off to our trusty Loan Officers! And join the lending team for CSJ! Also, happy birthday Mom and Hannah! All translations in this post are my own. I’ll leave you with some shots of sights I’ve encountered on motorcycle (and car and bus) journeys around Bolívar and Tungurahua States, in Central Ecuador… 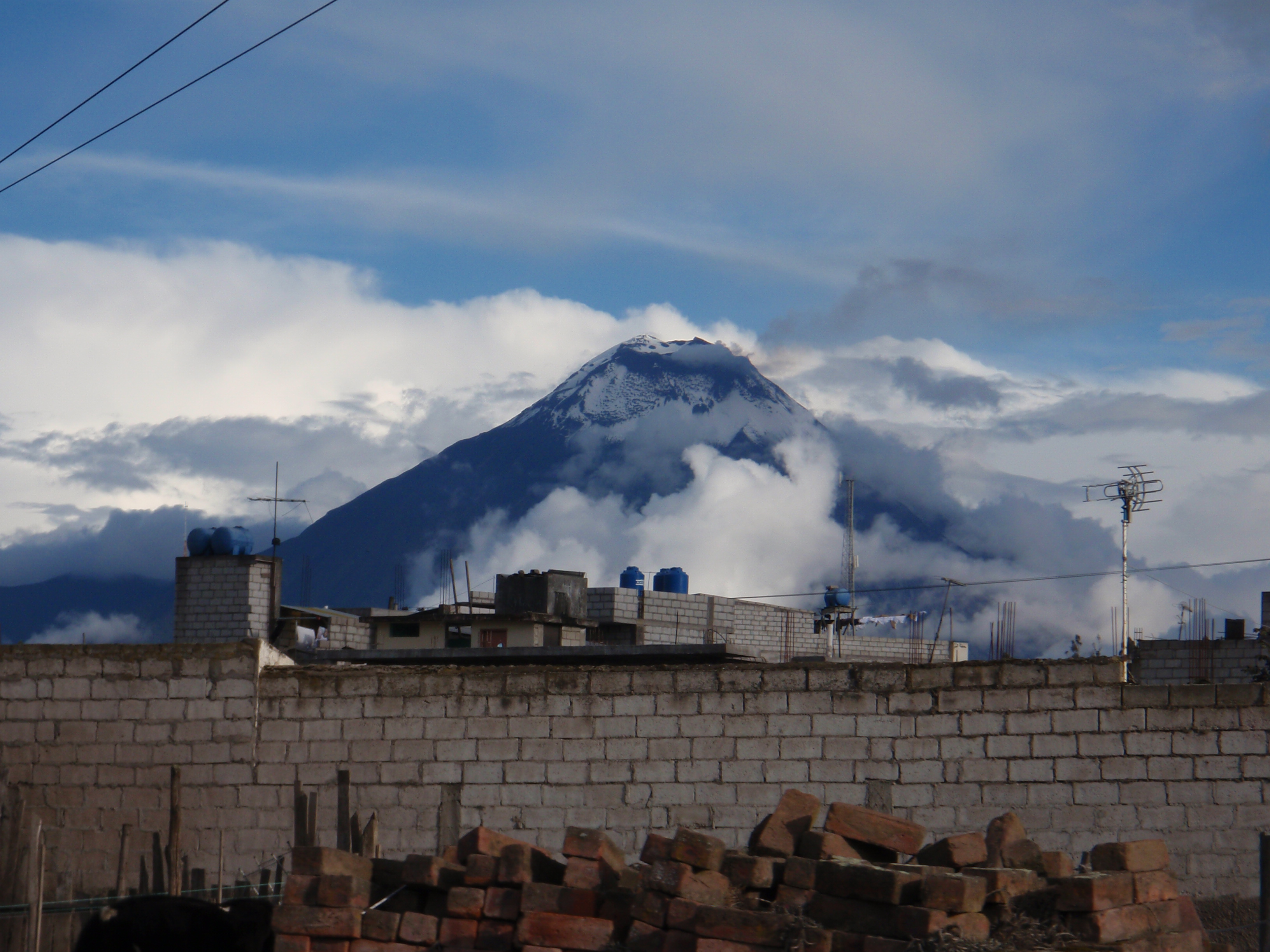 "Mama" Tungurahua, an active nearby volcano, looms over a construction site. 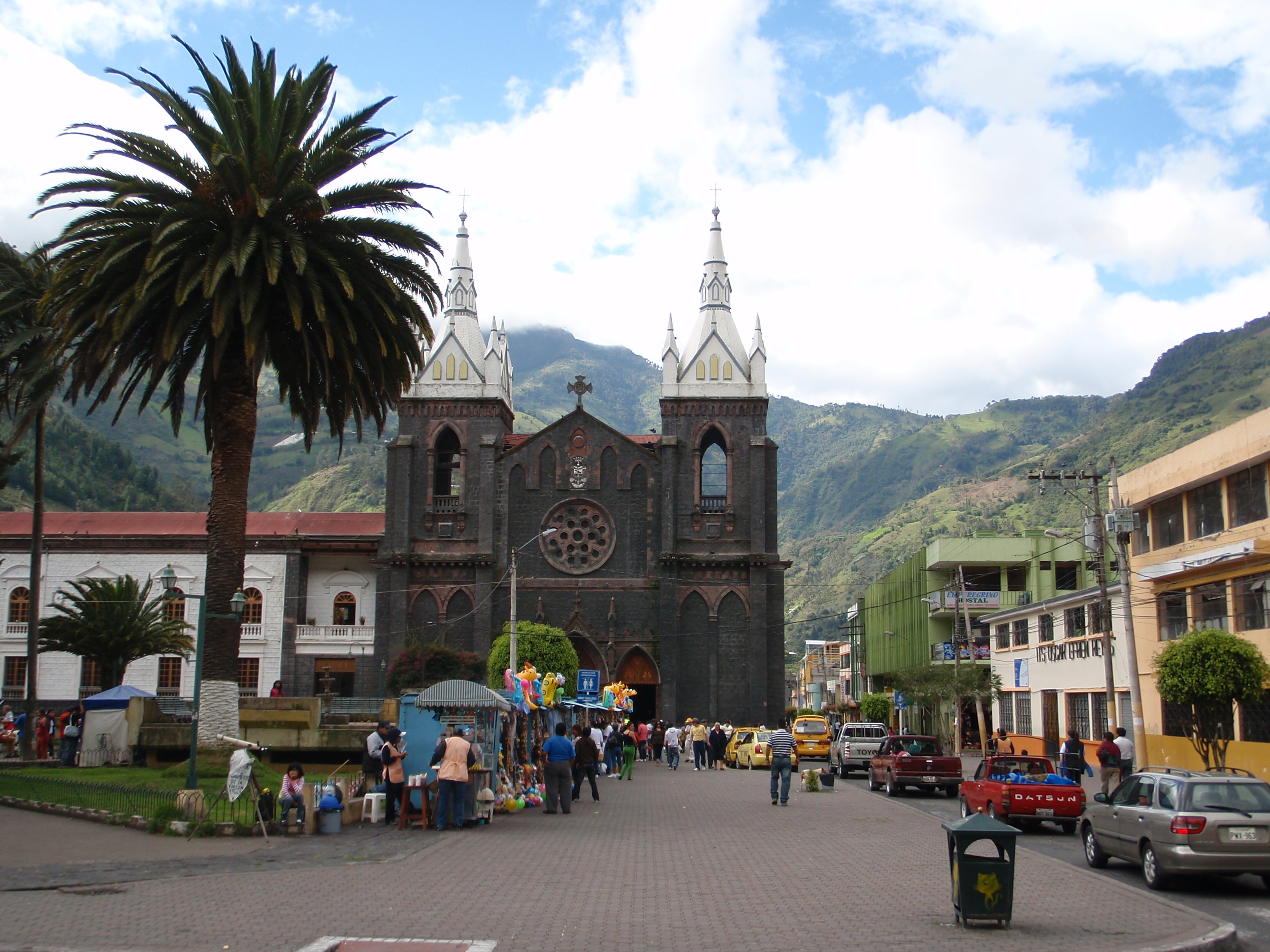