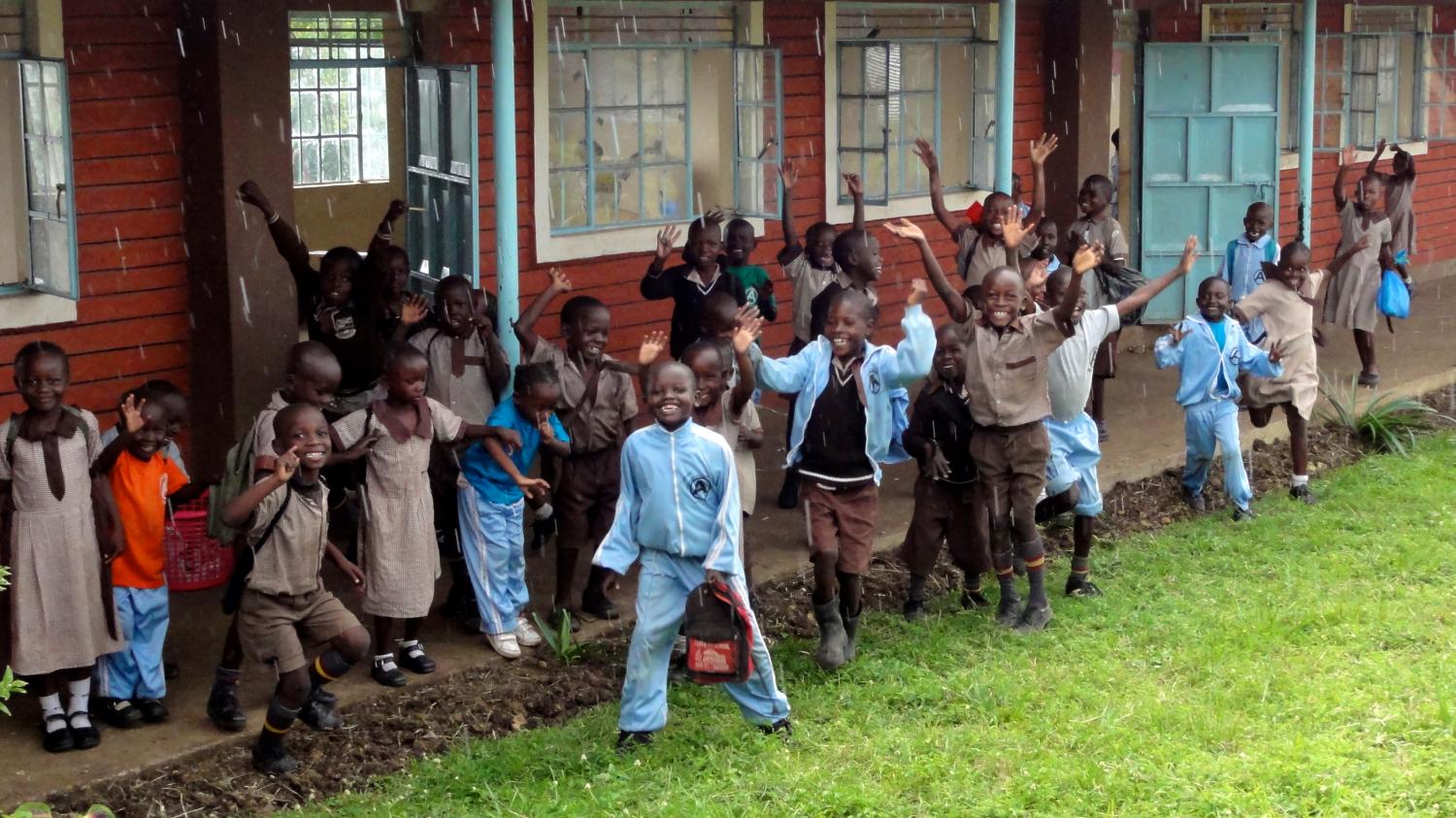 Michael Nyangi is a brand new trustee with Kiva Zip through his organization Lomoro Microfinance.  I had the pleasure of meeting Michael this past week and can say he is one of the most inspiring and impressive individuals I have ever met.  His story is one of true leadership by example... 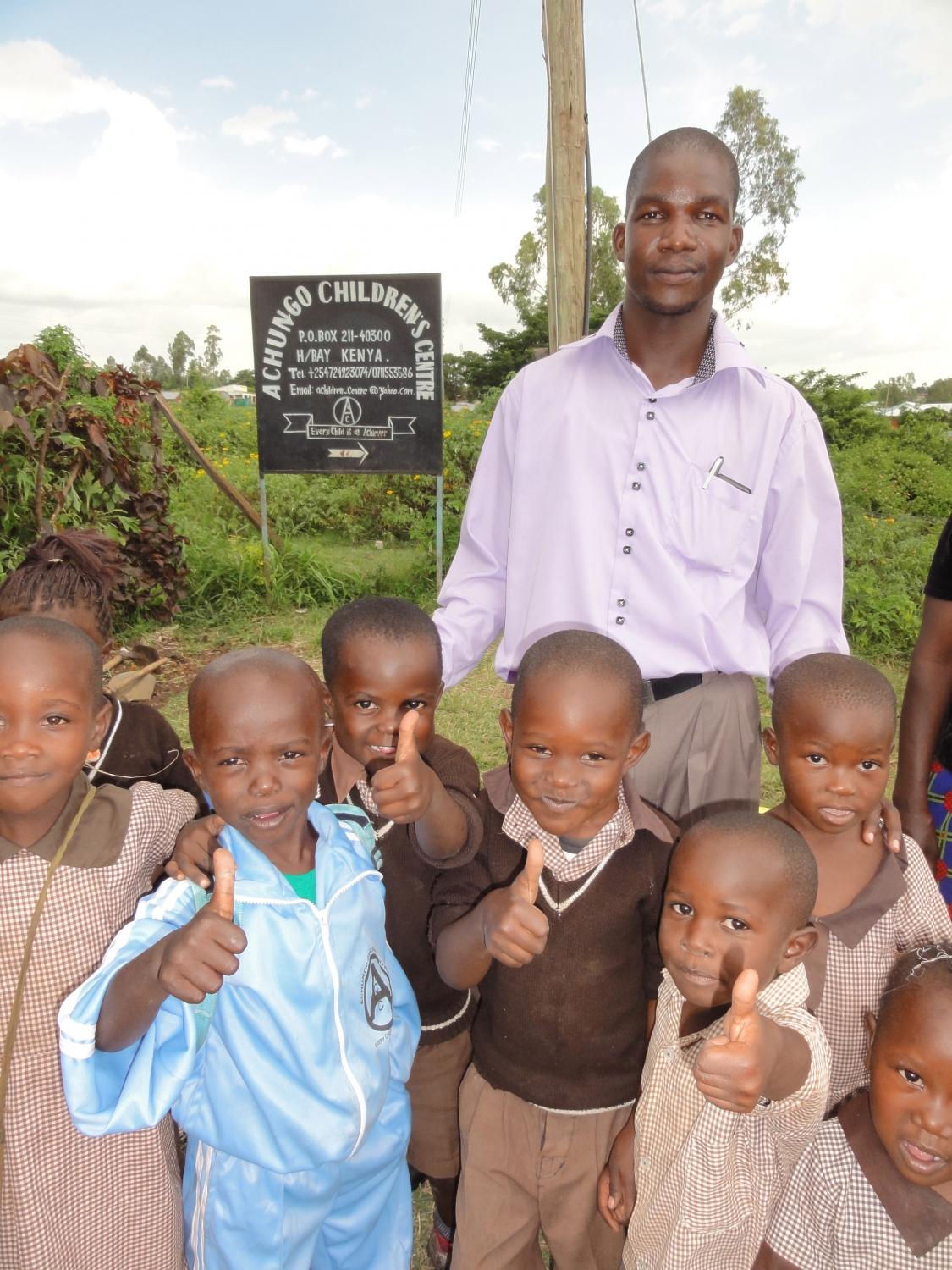 At the age of 21 Michael was walking through Kibera when he noticed two single, destitute women with babies and lent each $20.  The next day he saw the impact that money had on them – each turned the money into a business selling roasted corn and other vegetables. From then on Michael founded Lomoro Microfinance from his own savings account with the goal of improving the quality of life of the low income Kenyans by promoting people-centered development.

At the age of 25 Michael took in seven orphans into his own home to care for them and recruited some local widows to do the same.  Later on he started his own orphanage, Achungo Center, to be able to take care of even more orphans.  Achungo Children’s Center provides education, care, food, clothing and medical assistance for orphans and destitute children.
http://www.achungo.org/ 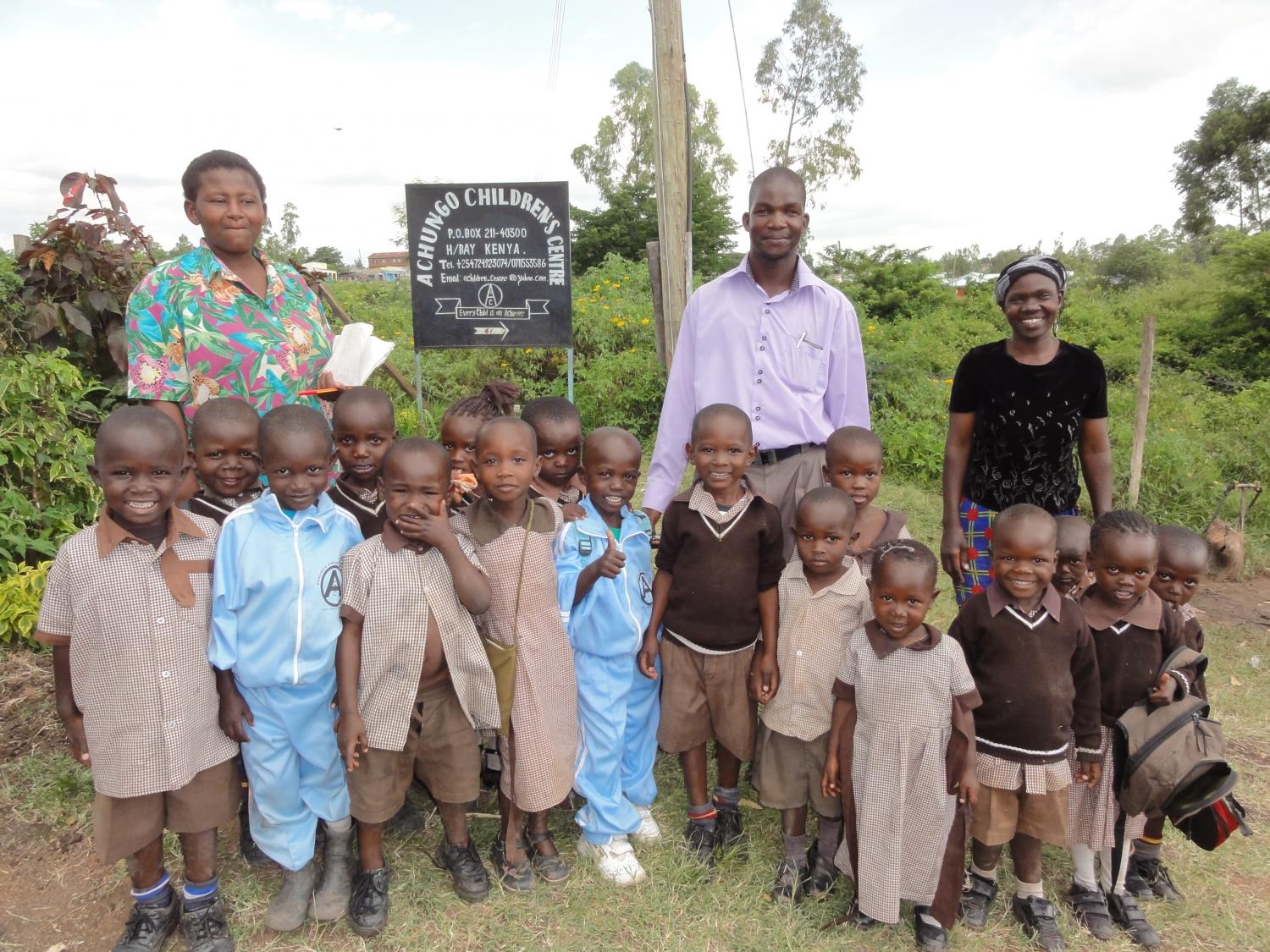 Today Michael is an active leader in the poverty eradication space.   In October 2008, Michael Nyangi was invited to address the General Assembly of the United Nations on behalf of the poor.  Click here to read his speech.

Lomoro has provided loans to more than 100 people in rural areas and 500 people in the slums.  Unlike most microfinance institutions Lomoro only charges 10% interest on their loans.  Lomoro has recently started providing loans to youth, providing 100 thousand shilling to 25 youths to create five fishponds.  These have already harvested twice.

Achungo Center cares for over 220 orphans, 190 that receive all services for free.  His orphanage carefully reviews children’s birth and death certificates ensuring these children are truly orphans before taking them in.  The orphanage and school runs through teachers who volunteer their time.  At the school there are nine upperschool teachers, three lowerschool and four nursery / pre-unit.  He has also sponsored ten students through secondary school. 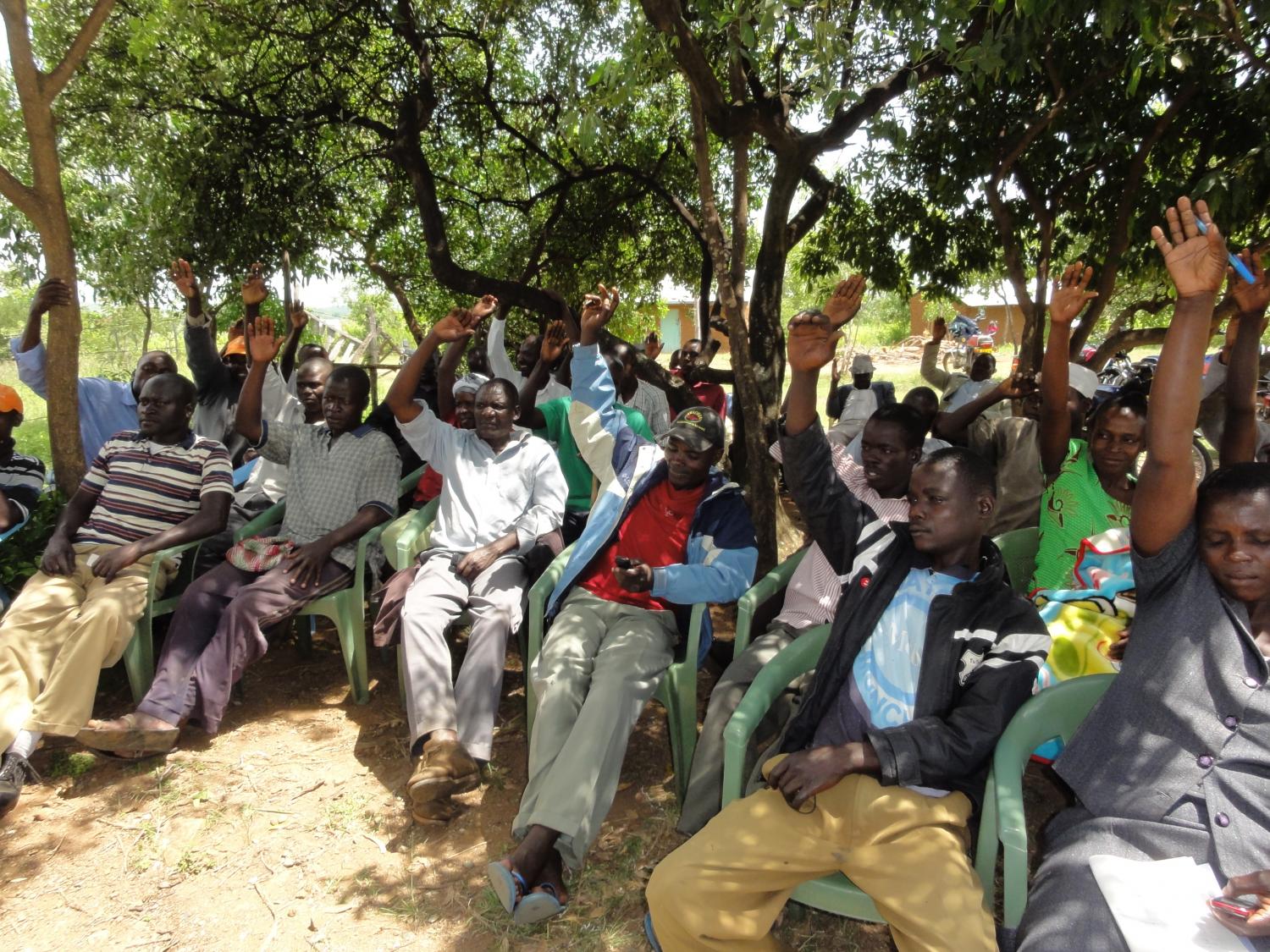 Michael’s leadership does not stop with him.  Twenty of his original borrowers who used to live in the slums of Kibera have now been able to move out to Estage where they have a constant supply of water and electricity.  They are making contributions to Lomoro in order to help even more people and Michael has connected these individuals with new borrowers in need of capital so they can directly contribute to them as lenders.

Michael’s vision for the future is for Lomoro to become a full-on bank, still providing low cost capital to the poorest.  He wants to develop a culture education center within Lomoro.  Michael is also a strong advocate for women’s education recognizing that girls tend to drop out of school at a young age.  In his next initiative, he wants to be able to help them remain in school and make it to college.

As a Kiva Zip Trustee Michael is hoping to help people in the Homa Bay region emerge from poverty.  He said there is nothing more important than helping people in need and becoming a Trustee is a path for him to achieve his goal.

During our visit to Homa Bay we met 70 individuals who look up to Michael and who he will select to become Kiva Zip borrowers.  Keep an eye out for these first loans within the next month!  Below are a few photos of some of Michael's potential borrowers... 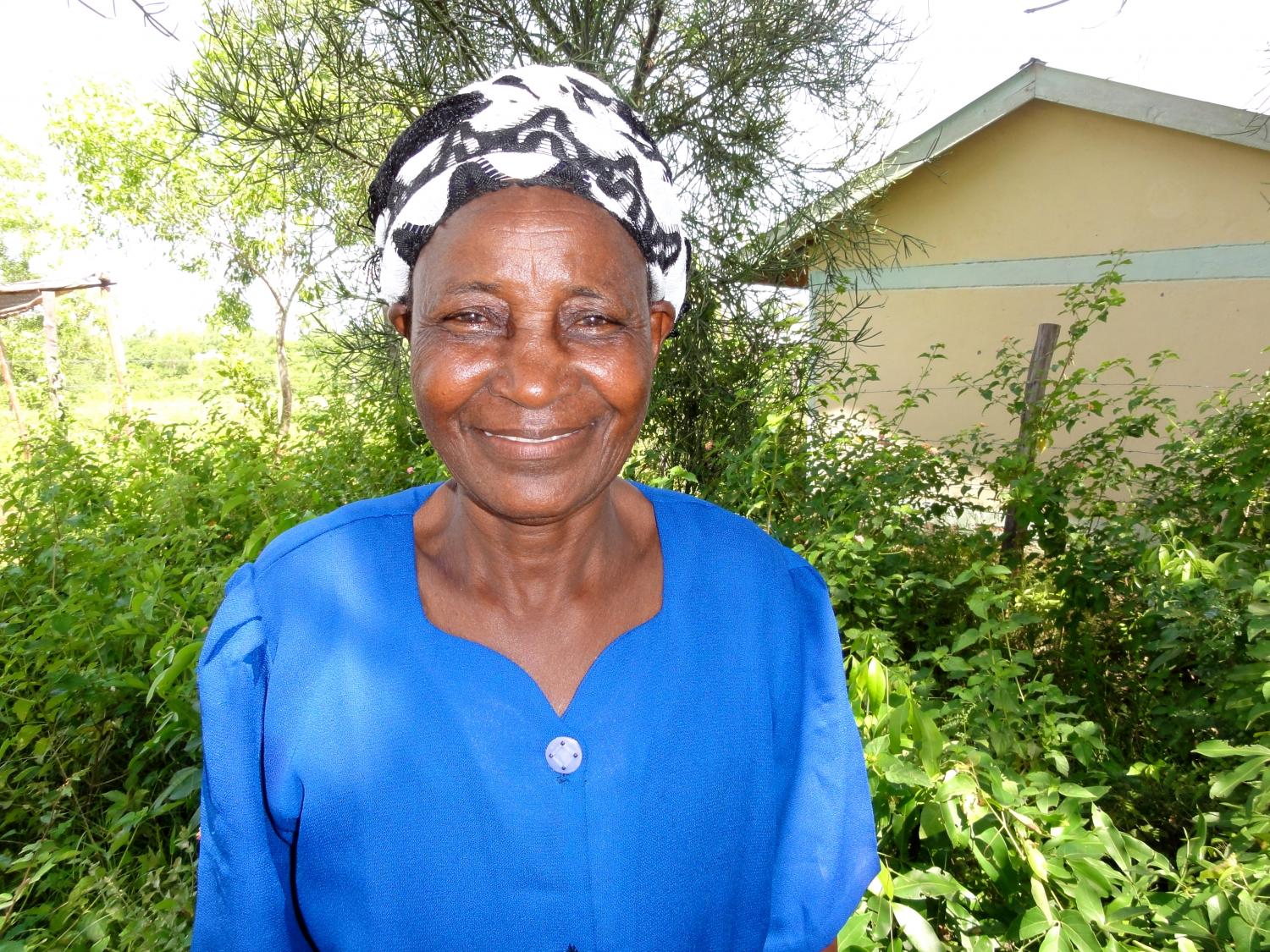 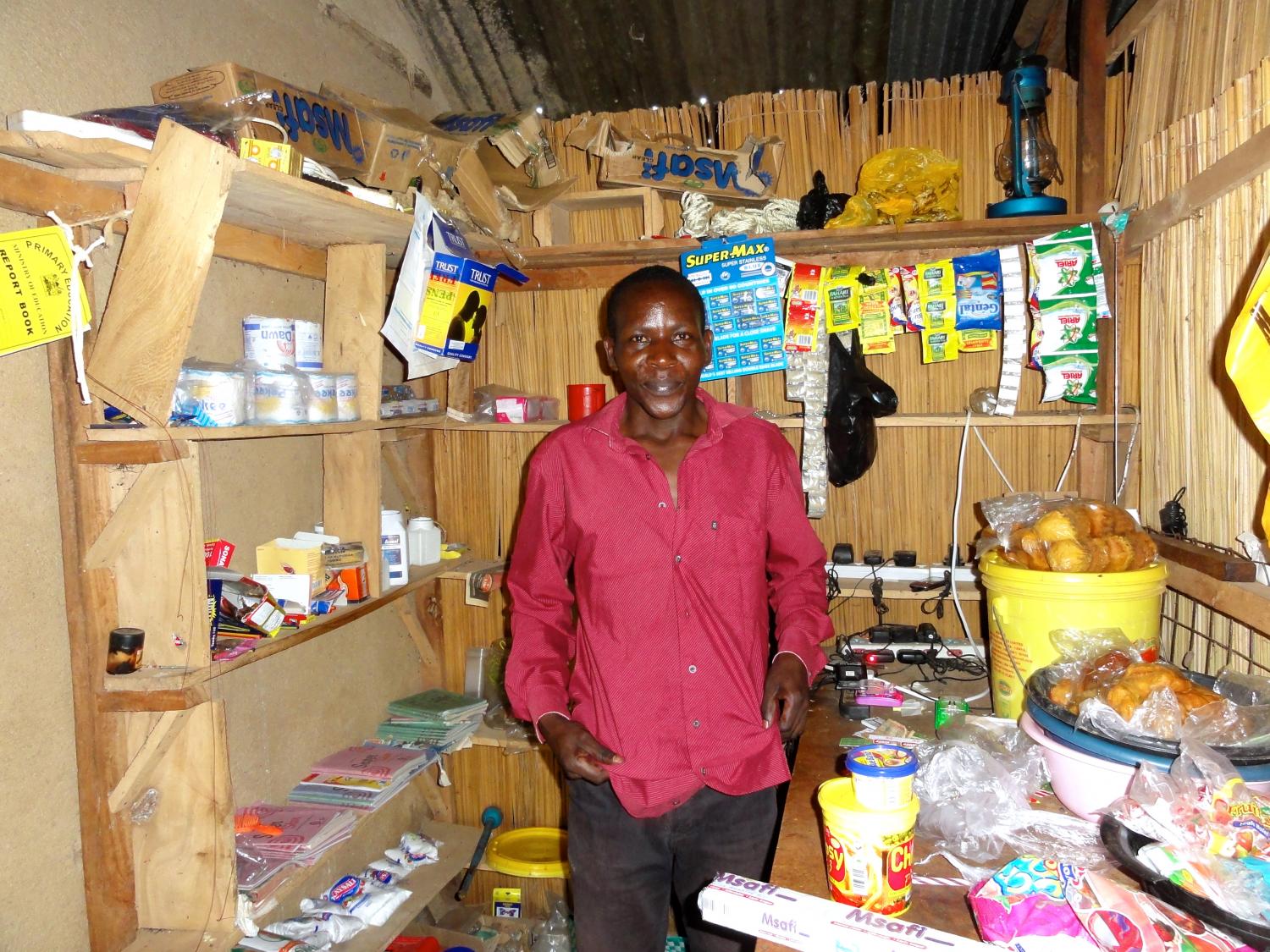 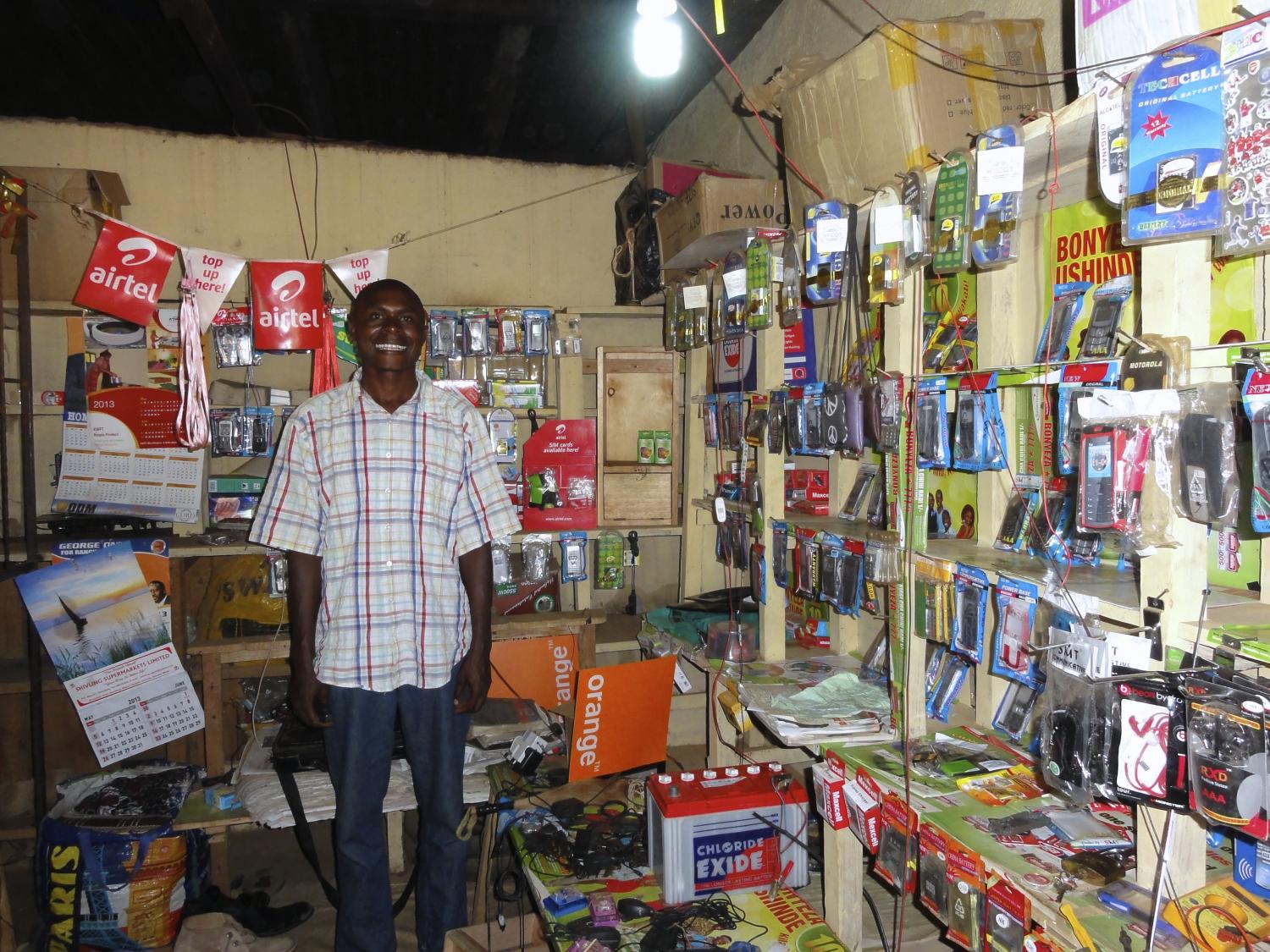 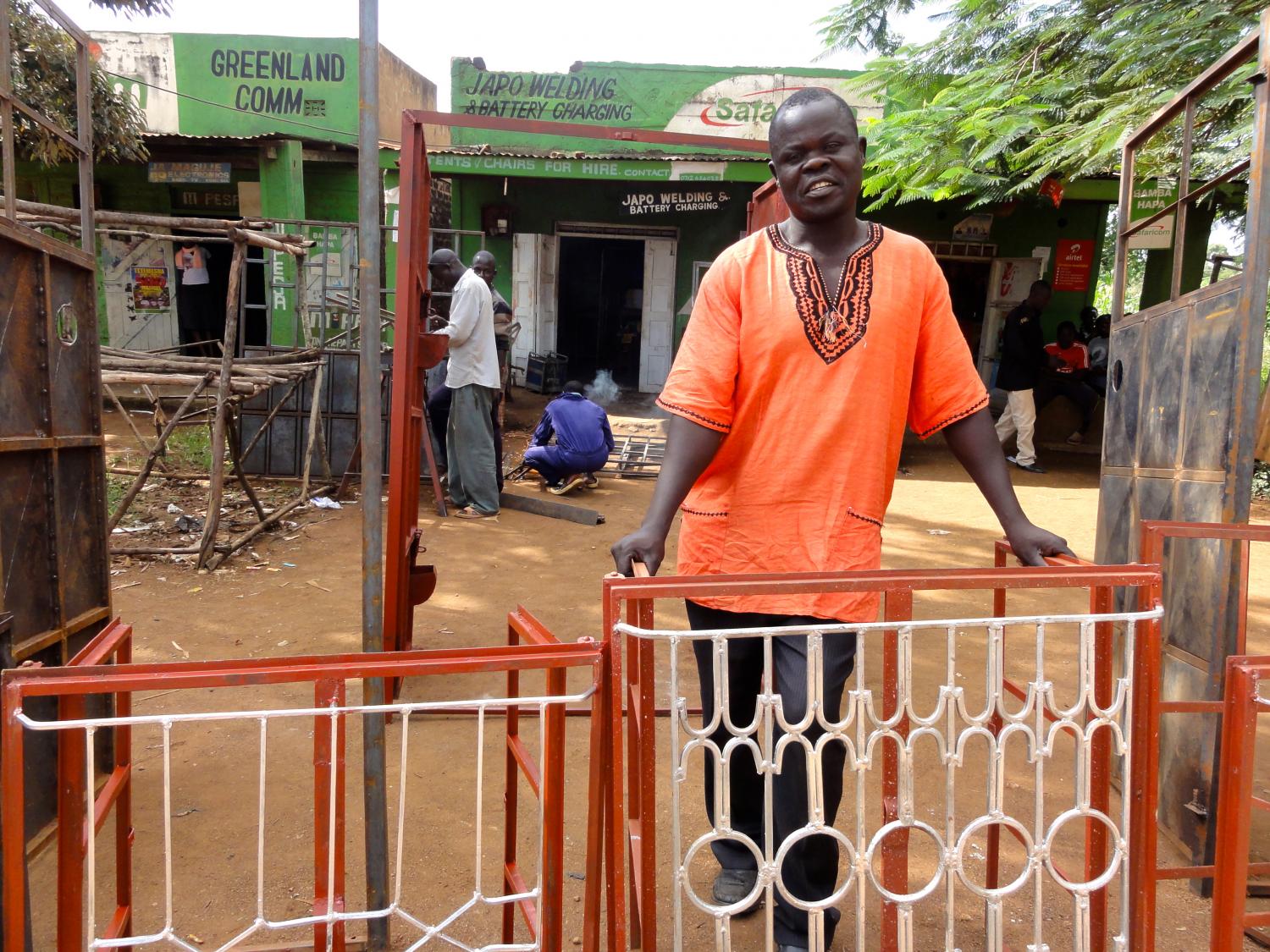 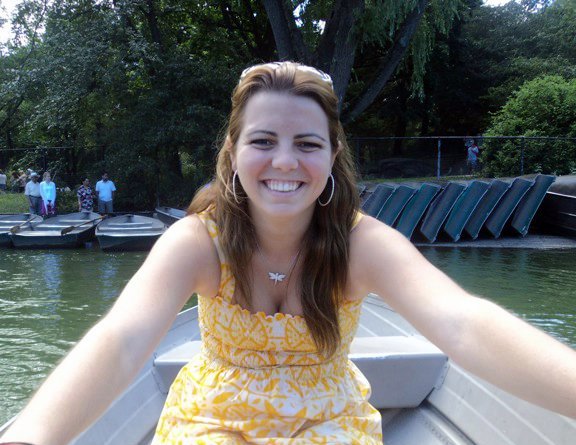