Not to evoke partisan sentiments, but seriously, let’s share the wealth 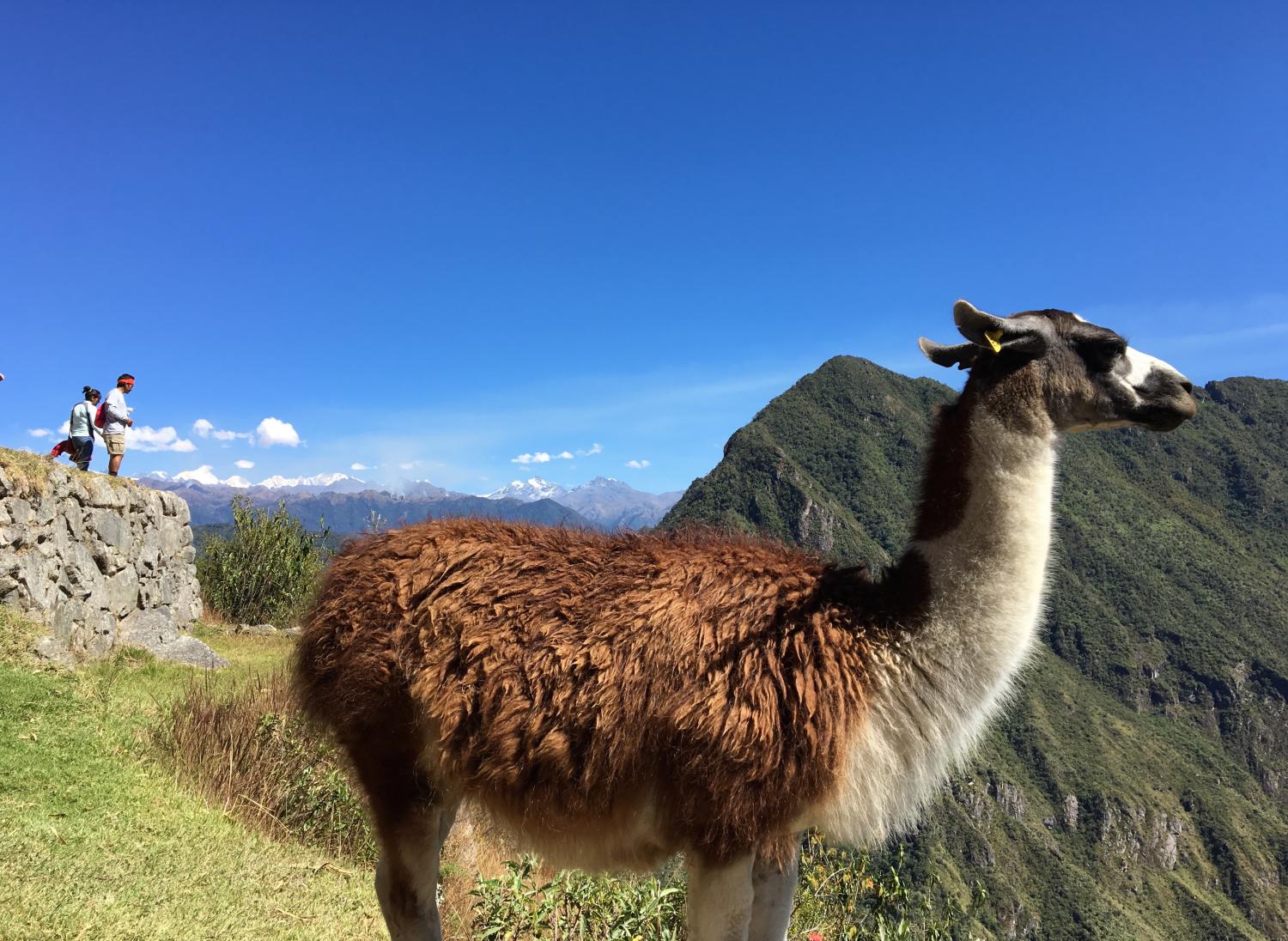 In anticipation of my fellowship in Peru, I hopped on the computer and began taking a look at potential living situations. All fellowships carry a certain level of ambiguity with them, so signing month-long leases generally doesn’t make a whole lot of sense. Fellows are frequent visitors of temporary housing sites such as Couchingsurfing, Airbnb, Homeaway, Hostelrefuge.com, etc. While browsing airbnb.com, I found a private room with all the necessary amenities and a 15-minute walk from work. For just ten dollars a night, I figured it would suffice. Twenty minutes after booking the room, I received a message from Mary asking my arrival date and time. I responded and just like that, my first stay booked.

Three days later, I arrived at my Airbnb in Cusco, Peru. A very young and bright eyed Cusceñean woman let me into the apartment, gave me my keys, and gave me the rundown on how to turn the hot water on in the shower. For this story she will remain nameless, as to why, will soon become apparent. I figured she was the daughter, niece or some sort of kin to Mary. Although quite young, she carried a sort of calm confidence about her. After a few days of watching her clean, let in new travelers, cook, etc. I asked about her relationship to Mary. The girl explained that she was in fact the owner and that Mary didn’t exist. The young woman had found more success advertising Mary, a 50-year-old Cusceñean with two children, rather than an 18 teen year old girl living with her boyfriend. Still very much skeptical of my reaction and bashful in nature, she timidly awaited my response. I was taken back, not at all because she had told a white lie on her Airbnb profile (who cares, the apartment was exactly as advertised), but because she was 18 and running her own business.

After, making it abundantly clear I didn’t care about her false advertisement, she opened up and began talking about how she got into “real estate” and her plans for improving the apartment. I asked about her strategy for growing the business and she explained that she needed a loan of 3,000 PEN (around 1,000 dollars) to buy a washing machine. Unfortunately, because of her age and credit history, or lack there of, banks remained reluctant to extend her lines of credit. The best she was offered was a 200 dollar loan at an interest rate of twenty percent. As she explained her situation, all I could think of was, “a young, entrepreneurial spirited woman, without a credit history but trying to grow her business, hmmmm KIVA!” This is why Kiva exists, to give a hand up to those previously disenfranchised by an antiquated or completely absent credit system. In that moment, as she explained her despondent situation, I realized I was smiling. She looked at me in a “what the hell are you smiling about" type of way. I explained to her why the hell I was smiling and soon enough we were both smiling.

Two weeks later, the young woman was in the office of Kiva’s field partner speaking with their loan representatives. This is Kiva magic. Since we the lenders finance projects of this sort, we reduce the risk for Kiva’s field partners. With the reduced risk, MFI’s are incentivized to give to “riskier” borrowers. My Airbnb host, a young entrepreneur, previously excluded from access to credit, now has the opportunity to be profiled on Kiva’s site. If her dreams manifest themselves as planned, millions of people worldwide will have the opportunity to fund her campaign. This is microfinance, impact investing, poverty alleviation, and Kiva at its finest. 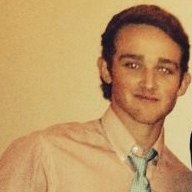 Cooper Fitzgerald grew up in Maine with a business mind as he owned and operated a local food truck during high school. Cooper has interned with an alternative energy company in Maine as well as a consulting firm based out of Boston serving entrepreneurs in developing countries. He recently graduated from Colorado College with a degree in International Political Economy and Spanish. Having spent extensive time abroad, especially in developing countries, Cooper has fostered a special interest in innovation, entrepreneurship and their stimulation of economic growth and political inclusivity.