On Water, Dams and Self-reliance

“We have very productive land here. We just need enough water to grow our crops” Irene said repeatedly as we were taking a tour of her farm in Kalamba, Kenya. Irene and her family’s primary business is managing their three-acre farm that sits in Makueni County in central Kenya. On their land, Irene grows a variety of crops including peas, tomatoes, maize and mangos. While the family has had several successful months of higher than average yields, Irene expressed her anxiety of having enough water in the coming months as we toured her farm. Irene’s concerns were not unique. I also visited other farmers in Kenya who work with the Kiva partner VisionFund Kenya to receive microloans to invest in their farms. Many of these farmers brought up access to regular and consistent water as a general concern when discussing how their businesses have been performing in the past several years. 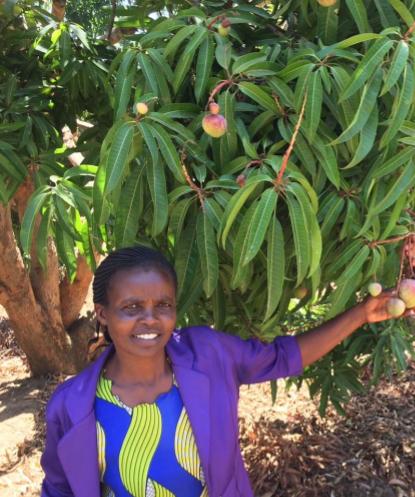 Irene With Her Mango Trees 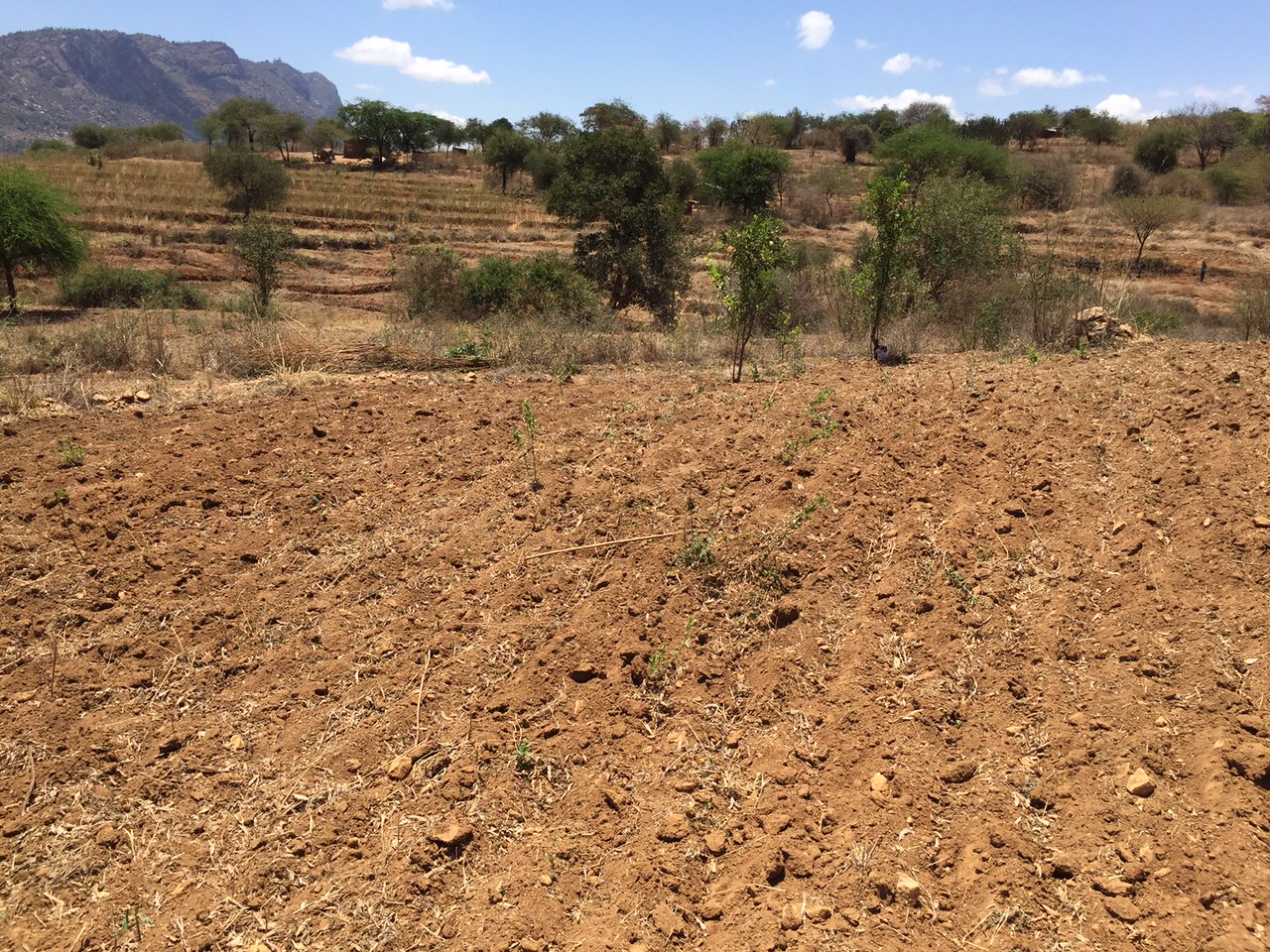 Universal access to clean and reliable water in Kenya, in both rural and urban areas, has been a known issue for some time. The World Health Organization and UNICEF’s Joint Monitoring Programme for Water Supply and Sanitation estimates that in 2015 37% of Kenya’s population did not have access to an improved source that protects water from outside contamination (1, 2). This figure is slightly worse for rural populations in Kenya where an estimated 43% did not have access to an improved water source. While water access in Kenya has significantly improved over the past 20 years, WASREB, Kenya’s independent water service regulatory board, has stated that significantly more work will need to be done: “As a country, we are faced with the challenge of urbanization which demands a huge expansion of our water and sanitation infrastructure. This expansion depends on a resource base that is threatened by anthropogenic activities and, not least, the uncertainties of climate change” (3). WASREB recommends significant improvements and investment in public water utilities to meet the UN’s 2030 Agenda for Sustainable Development Goals, although they are not greatly optimistic: “The trend in [water] coverage has been growing albeit slowly…Considering that the average annual growth within the last four years is about one percentage point, the sector must grow annually at fivefold to reach the 2030 target of universal access” (4). In the face of changing weather patterns due to climate change, “solving” water access in Kenya can seem like an impossible task that, at a minimum, will require massive government intervention and investment.

Irene and neighbors in her community, however, are actively making investments to ensure they have the water they need to run their farms. Irrigation in Kalamba is very limited. Farmers in the area generally rely on rainwater to grow their crops. Irene says that the rain patterns have been shifting over the past 15 years so she has taken steps to adapt to these changes: “We have recently dug many small ponds around 1km from our farms to use for water storage” says Irene. She and her neighbors use these ponds for water storage and use gas pumps to transport water to their crops as a form of irrigation. These tactics are useful when the shorter rainy season, which typically happens in October and November, is delayed (5). Irene states that she didn’t feel like waiting around for others to provide the well for her, “some organizations have promised to build a large well and strong pumps near us but they never do it…Instead of waiting, we have decided to figure out ways to store water ourselves.” 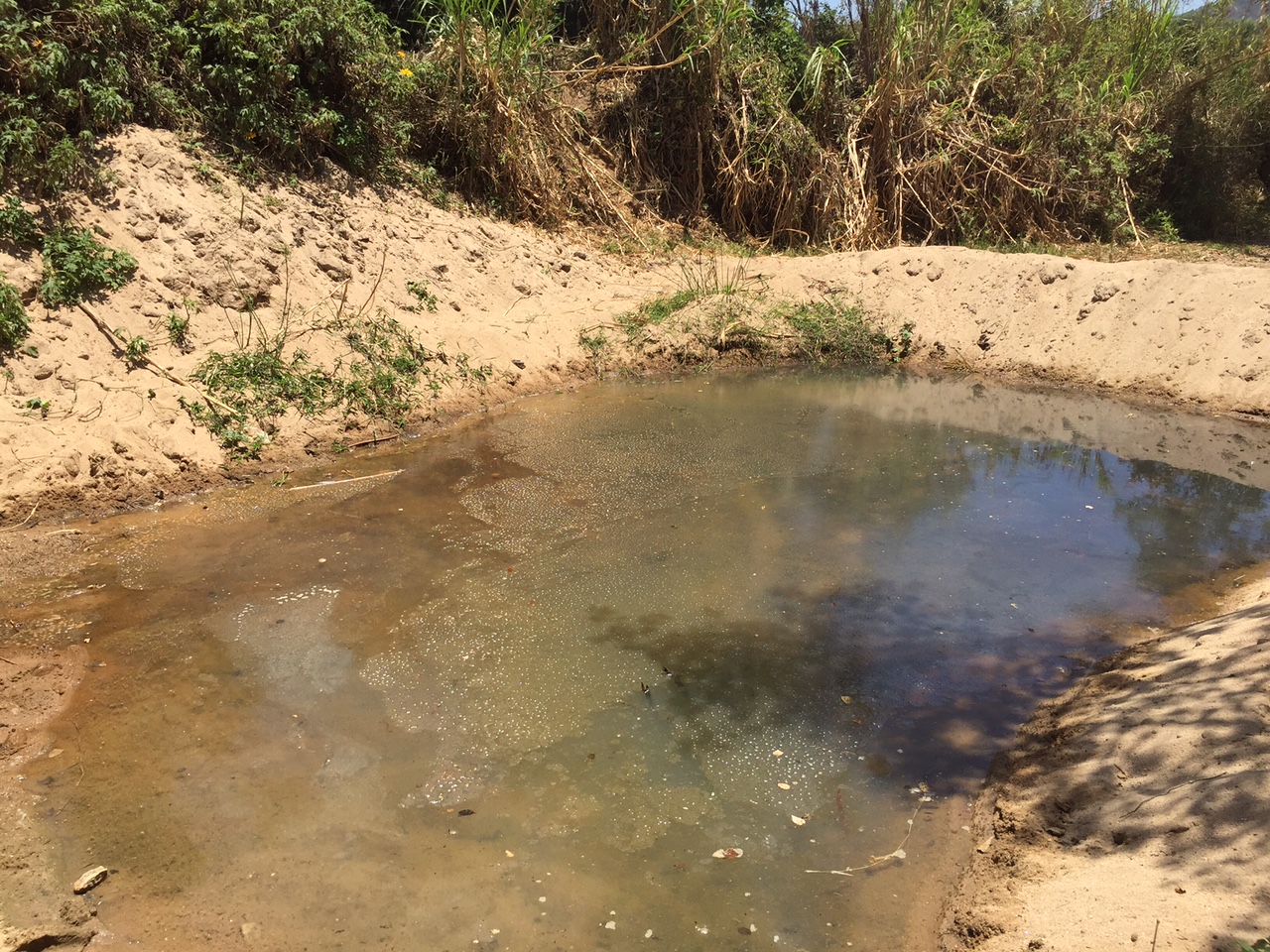 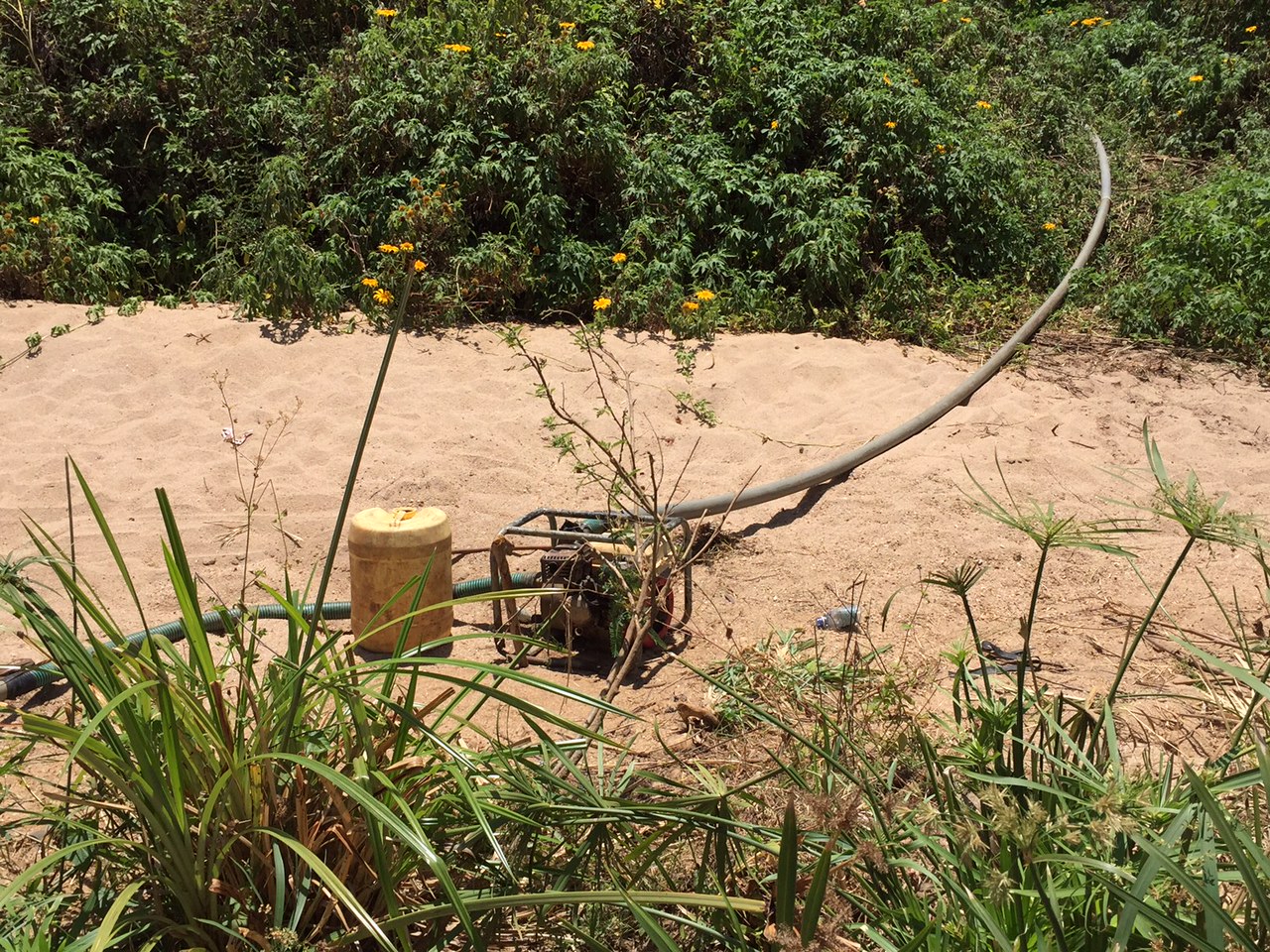 Irene is now focused on her next project to improve water access for her and her neighbor’s farms. Irene’s farm sits on a slight slope on the side of a small hill so a good amount of rainfall gets lost as it travels down to rivers below. Irene, therefore, is looking to build out a small dam using larger boulders to create pools of water very close to her house and farm. With these pools, she is creating easier access to water and limiting her use of the gas pumps, which can be expensive due to the price of fuel. While this may be a year long project, Irene is looking to get her neighbors on board to invest the time to create the dam.

Irene’s ownership over her access to water is a powerful reminder of the local actions many farmers here in Kenya are taking to mitigate against water shortages and improve the long-term viability of their farms. Before I visited with local farmers in Kenya, “lack of water in rural communities” seemed to me like an insurmountable issue. Meeting with empowered individuals like Irene taught me that, despite delays in infrastructure investment by institutions in the area, communities aren’t passively waiting for outside intervention but are taking infrastructure investment into their own hands.

To make a loan to a VisionFund Kenya borrower on Kiva, click here. If there are no active loans posted, check back later as new borrowers are coming. 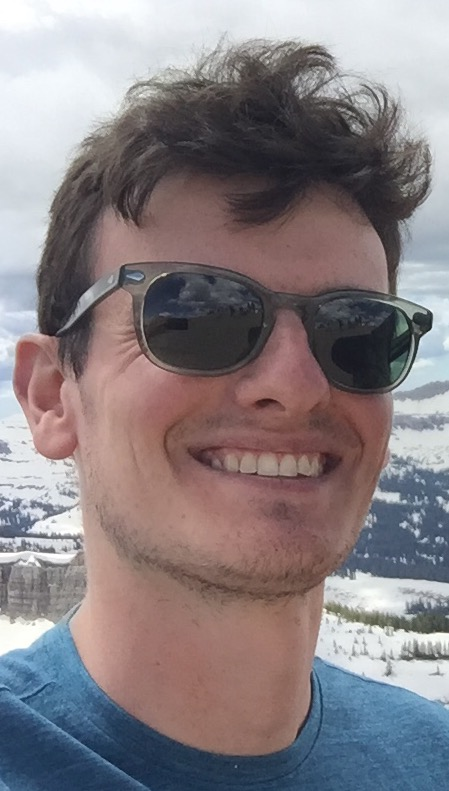 Sam was born and raised in Los Angeles, CA and graduated from Grinnell College in 2011 with a B.A. in economics. After graduation, he moved to Chicago, IL where he worked as an Associate at L.E.K. Consulting, a management consulting firm focused on strategic consulting services and commercial due diligence. Sam later moved to New York City where he worked at AOL for 3 years in multiple roles focused on business strategy and investment decision making. Sam is incredibly excited to be traveling to Kenya as a Kiva Fellow, working at the intersection of business, development and community driven finance to help individuals improve their businesses and the quality of their lives through partnering with Kiva.