Coming into my fellowship, I was quite aware of some of the challenges of running microfinance operations. I knew that interest rates from certain microfinance institutions can be too high for borrowers to sustain repayments and that it takes a lot of manpower to disburse loans, perform loan assessments, and conduct verifications. But I only understood those factors on a theoretical level.


After being on the ground for almost a month now, I have gained a deeper appreciation and understanding of what microfinance operations involve. Earlier this week, I traveled to Kampong Chhnang province to conduct two Kiva Borrower Verifications (BVs) for Kredit Microfinance Institution (MFI), the field partner I’m currently working with.

My trip started at 7:00 am on a Tuesday morning at the Kredit MFI head office in Phnom Penh. The Kiva Coordinator (KC), Thida, and a former KC, Vichet, met me at the office to start our drive to Kampong Chhnang. Simply getting out of the city took over an hour and the drive to the head Kredit MFI office in Kampong Chhnang took well over three hours.


Once we got there, I assumed we’d go straight to the houses of the two borrowers I was scheduled to visit. Turns out I was wrong. Thida said, “Okay, now we will take a boat.” As soon as I got on the boat, it was clear I was probably the only foreigner (or one of the only, if we’re being generous here) that has ever been on this boat that the locals use to travel to and from Kampong Leang, to transport pig feed, and to transport their motorcycles from coast to coast.

After thirty minutes on the boat, complete with scenic views and confused stares from the locals, we arrived in Kampong Leang and went straight to the Kredit MFI sub-branch office there. By then, it was already well past noon. Thinking we would finally meet the borrowers in a few minutes, I was wrong again. I waited at the sub-branch office for an hour before finally hopping on the back of a motorcycle to drive 15 km to the first borrower.

All went well but when we got to the second borrower, she was nowhere to be found. As a Kiva Fellow, if you are unable to locate a borrower, you must try to visit them at least twice more before closing their BV file. Twenty minutes later, just as we were about to leave with forced smiles and a raincheck, she showed up. It turned out she had been bringing her buffalo to the market. I breathed the hugest sigh of relief. 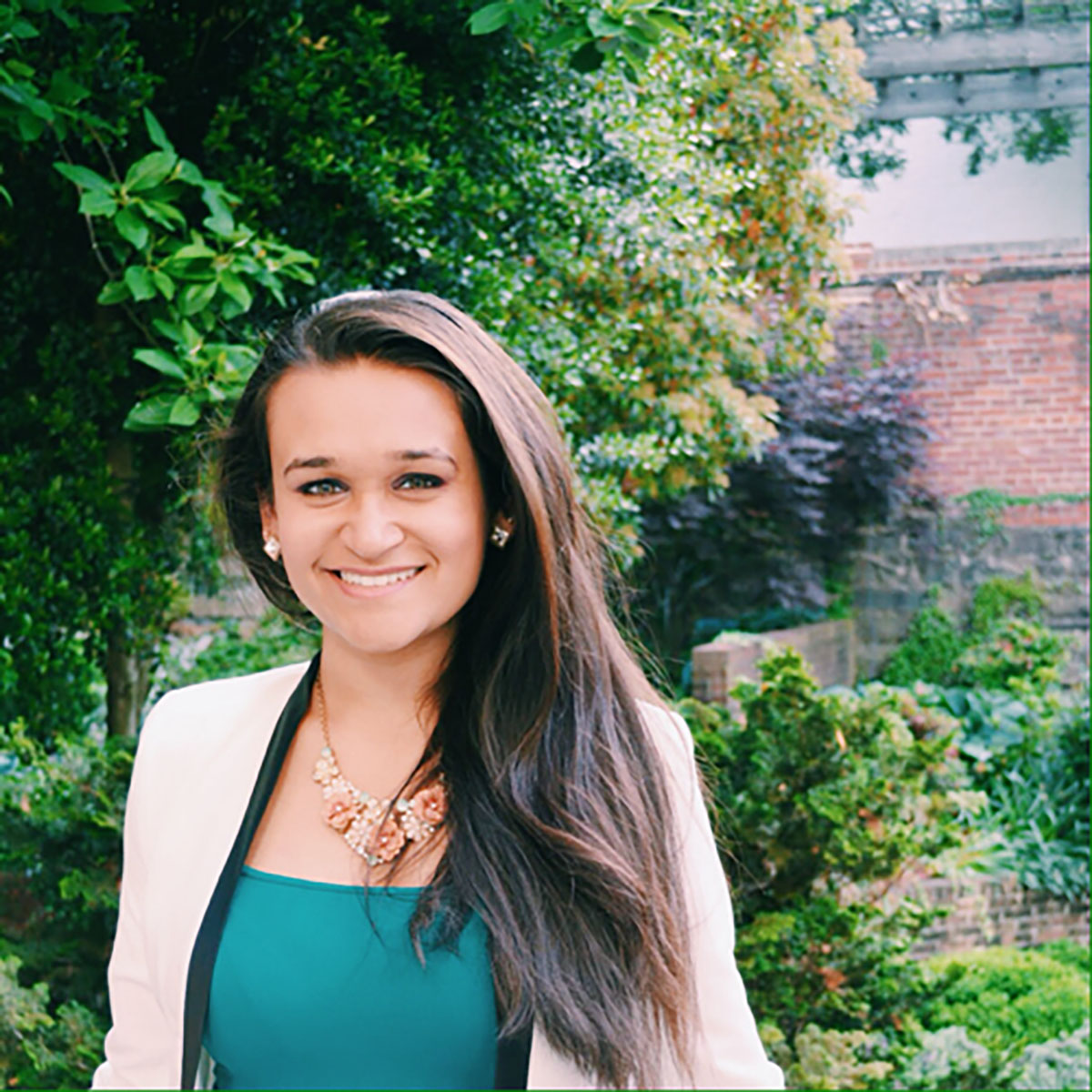