Potluck Series: Holidays from around the World

In "Potluck fashion" the following blog post includes the perspective of 6 different Kiva fellows placed in 4 different continents.  Each fellow bringing something different to the table. Our work with Kiva in microfinance is so rewarding that celebration seems inevitable.  Thus, we thought it worthwhile to share a glimpse into recent holidays that we have witnessed around the world. Join us on a quick tour of the festivities. 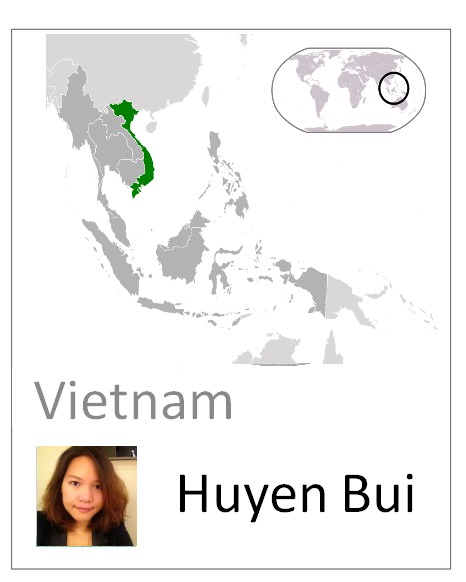 Mid Autumn Festival-
Considered the second most important holiday tradition in Vietnam, Mid-Autumn festival is a reknowned celebration held on the full moon of late September or early October.  The festival adorns villages and cities alike with intricate hand-crafted lanterns.  No festival would be complete without a taste of the traditional Moon-pie.  Mid Autumn Festival commemorates the harvest’s closure and combines three main ideals: Gathering, Thanksgiving, and Prayer.   For a more detailed description, please see Huyen’s post on the Mid-Autumn Festival. 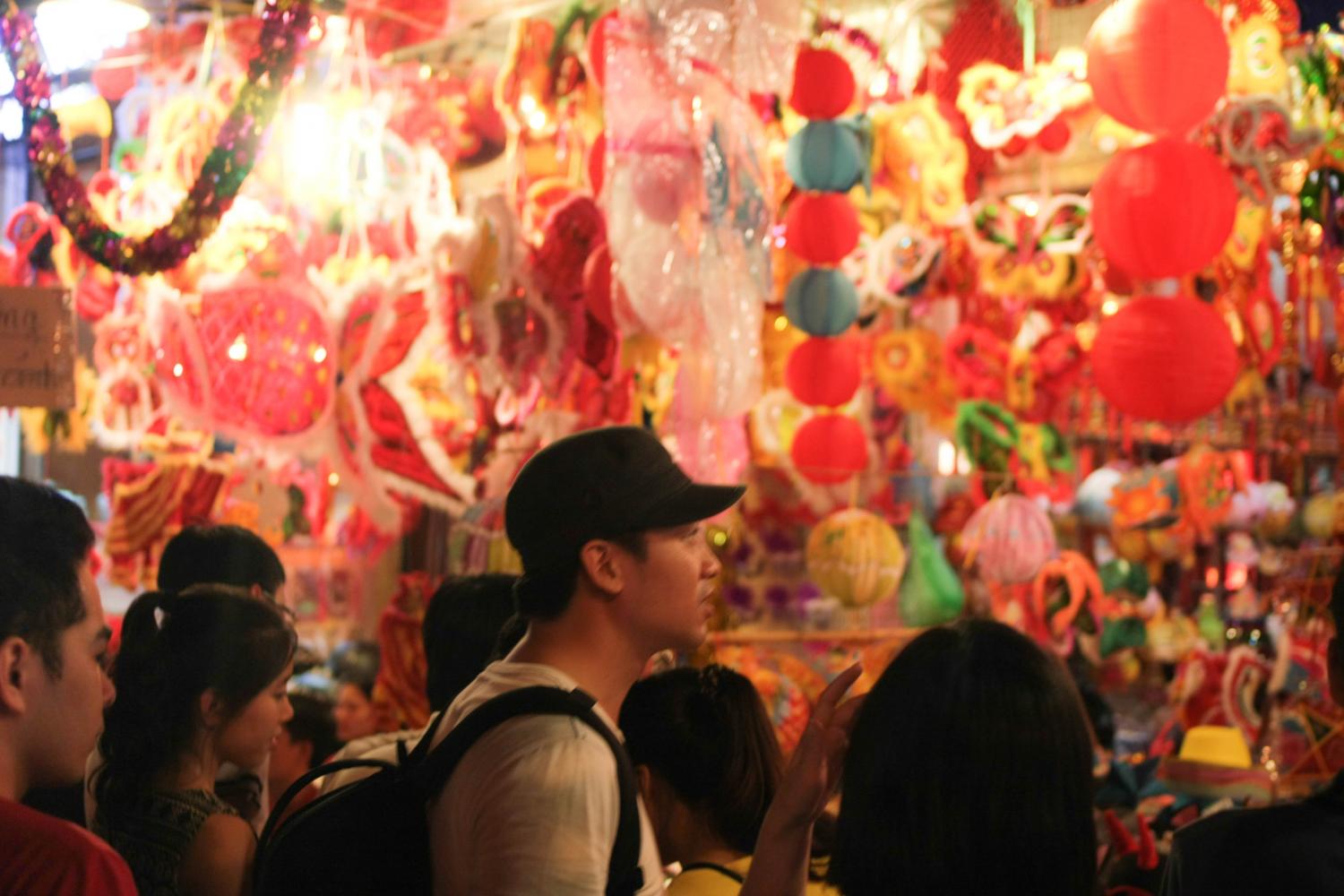 Dia de los Muertos:
Celebrated throughout Latin America but extremely prevalent and widespread in Mexico, Dia De Los Muertos is intended to celebrate the lives of the departed. Over the course of three days (All Hallows' Eve, All Saints’ Day, and All Souls’ Day), people gather together at the gravesite of a loved-one and decorate altars with pictures of the deceased, flowers, candles, and objects that specifically commemorate the dead. Referred to as “ofrendas,” people place toys, tequila, and assortments of food on the altar. The belief is that the smell of the flowers and the light of the candles help guide the spirits back to earth to share in eating and drinking with the living. Over the course of the three days people laugh together and enjoy the tequila and food rather than mourn solemnly. For those who celebrate Dia De Los Muertos, it is a time to embrace death, rather than fear it. 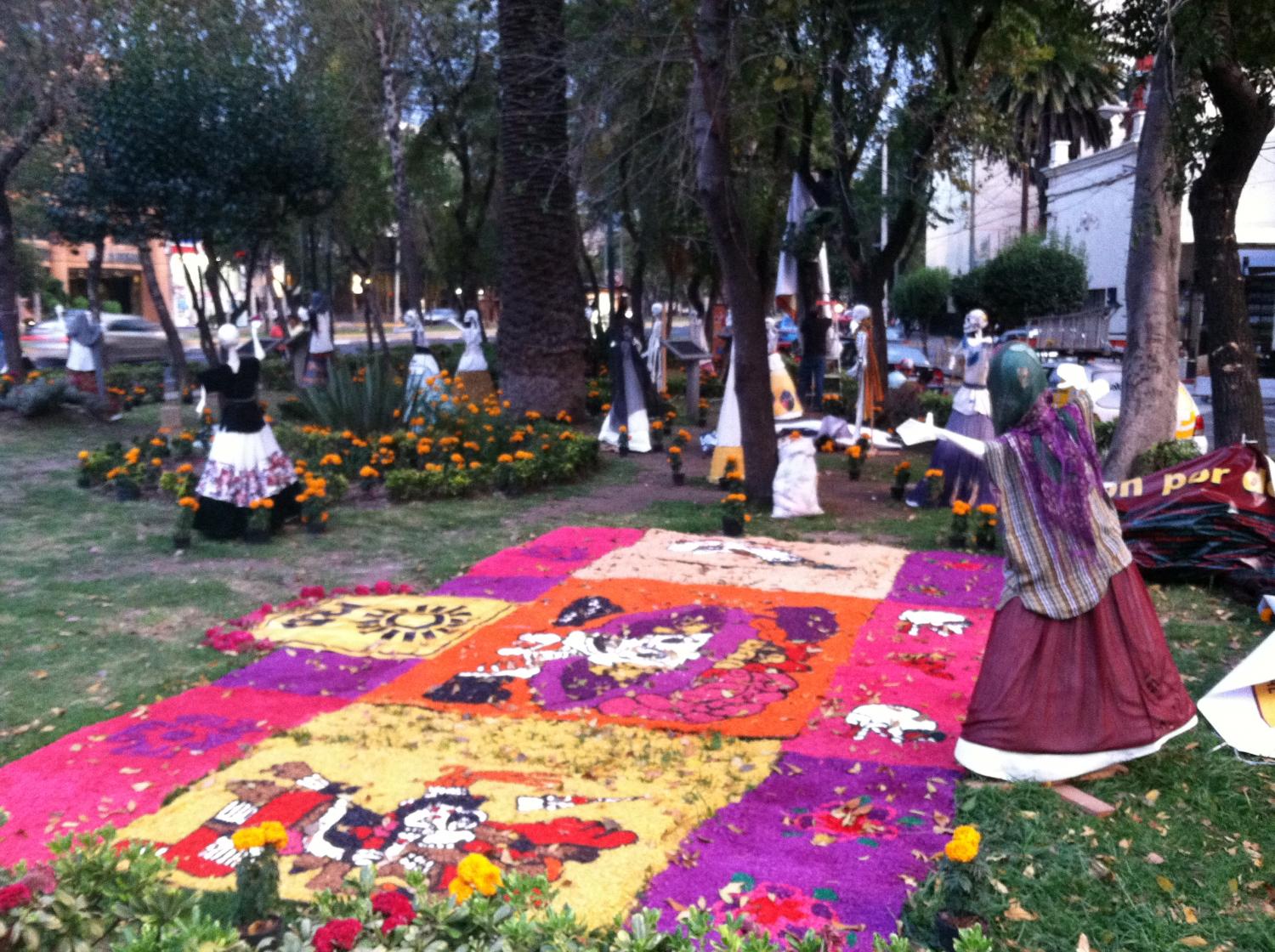 Festival de Sumpango "Barriletes Gigantes" (Giant Kites)
Throughout Latin America people celebrate "El Dia de los Muertos" (the Day of the Dead). Unlike Halloween, El Dia de los Muertos is an opportunity to honor loved ones who have passed away. Sumpango has a unique take on this holiday as they celebrate in two different ways. 1) Family members gather by the graves of loved ones who have passed away. They light incense, eat lots of fiambre (local food) and celebrate the lives of the deceased family members. 2) And distinct to Sumpango, many children and teenagers work for months to create massive kites that tell a story about the city, their family or a cause that is important to them. Many are so large that they cannot fly and remained grounded. The winners of several different awards are honored throughout the festival. 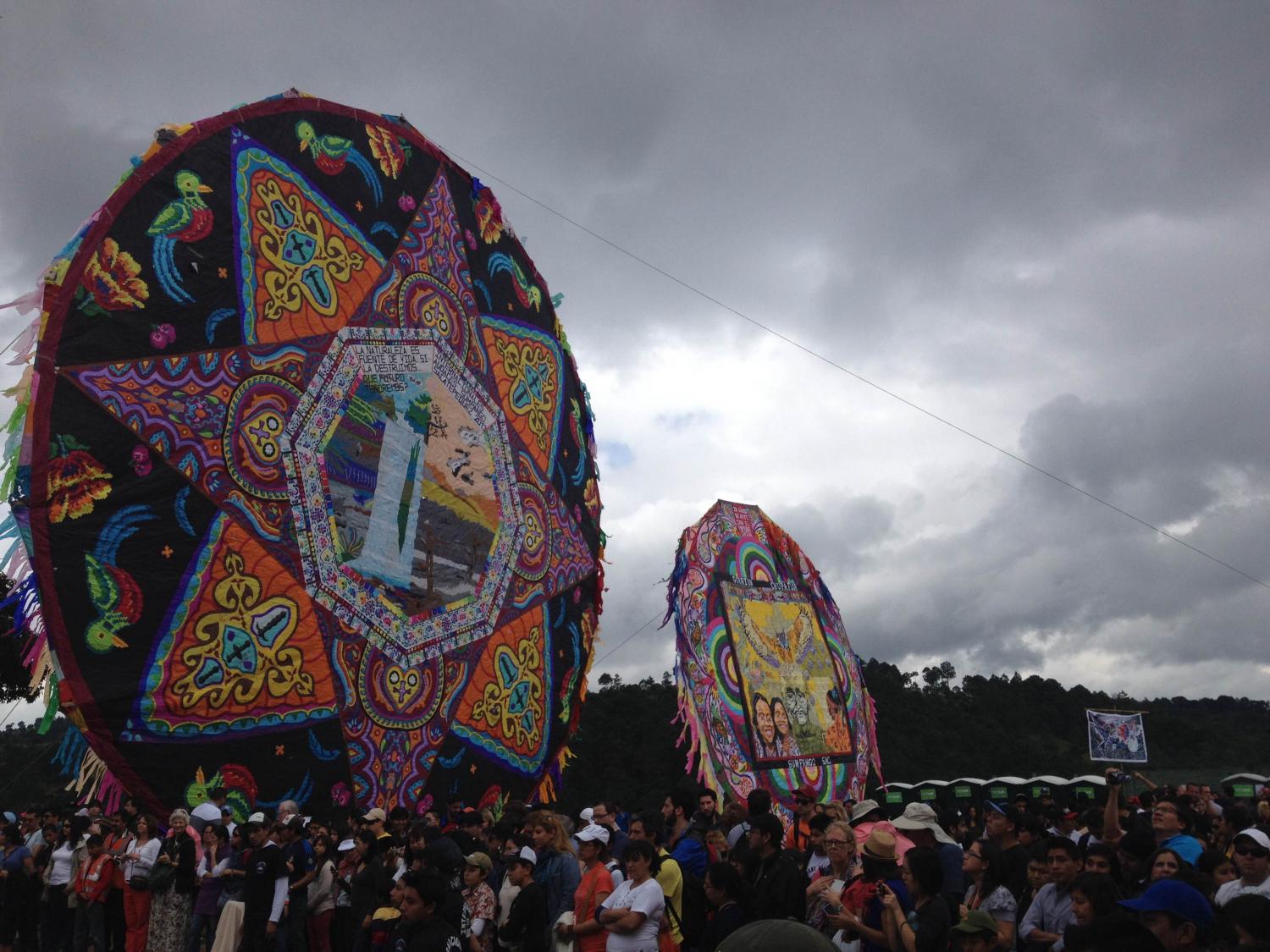 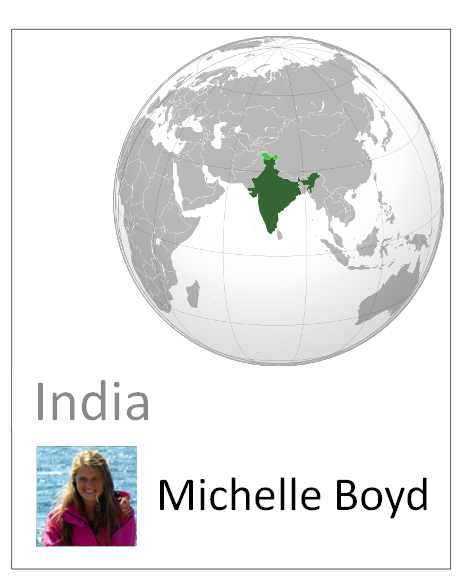 Kut Festival:
Every harvest season the Kuki-Chin-Mizo tribes of Manipur, a state in Northeast India, join together to for the Kut festival. Traditionally, the different tribes would celebrate the rice paddy harvest with songs and dances in their own villages. To promote unity between the tribes, leaders organized a day-long state-wide festival starting in 1979 during which cultural troupes from far and wide perform their tribes' traditional dances in costumes and young people compete in a beauty competition. In a region that has struggled with ethnic conflict and insurgency, the day's message of peace and harmony is welcomed and recognized by many. 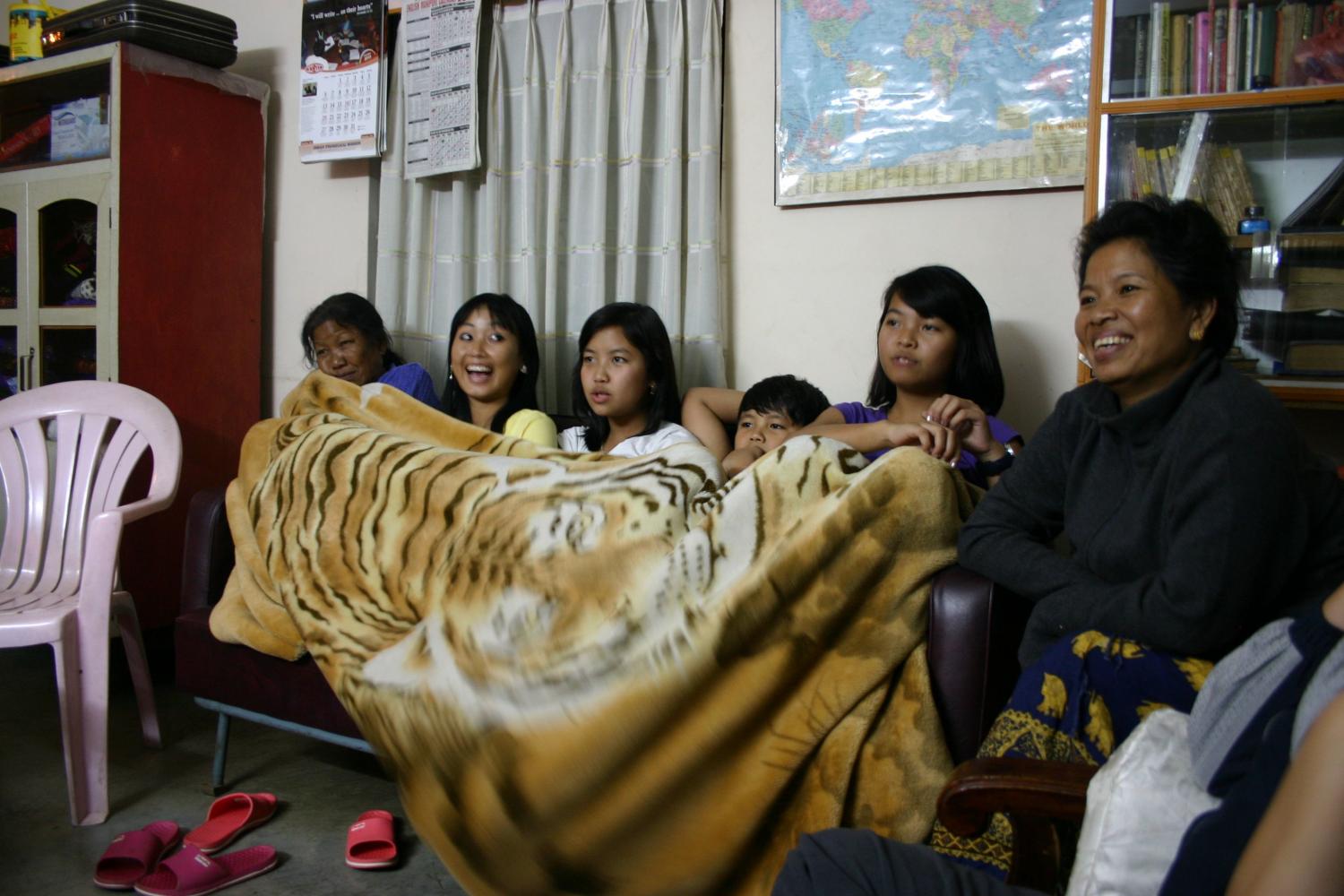 After a long day of enjoying the festival, a family watches the "Miss Kut" competition from their T.V. at home. 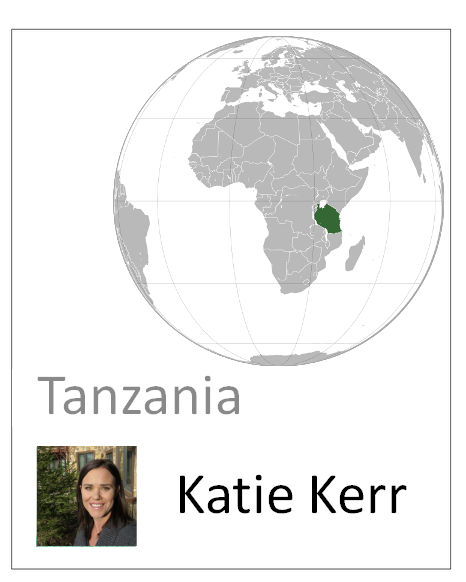 Navrati:
Navrati is a festival dedicated to the worship of the Hindu deity Durga and it symbolizes the triumph of good over evil. The word Navaratri means 'nine nights' in Sanskrit and the holiday is celebrated by people getting together for dancing, feasting, and prayer for nine evenings.  Navratri is an important major festival and is celebrated with great enthusiasm all over India and around the world, including my current placement in Dar es Salaam, Tanzania. 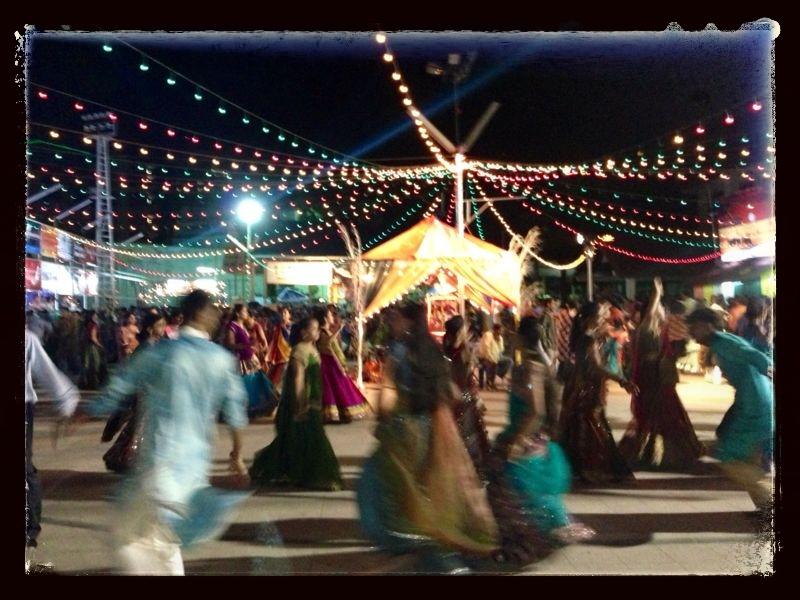 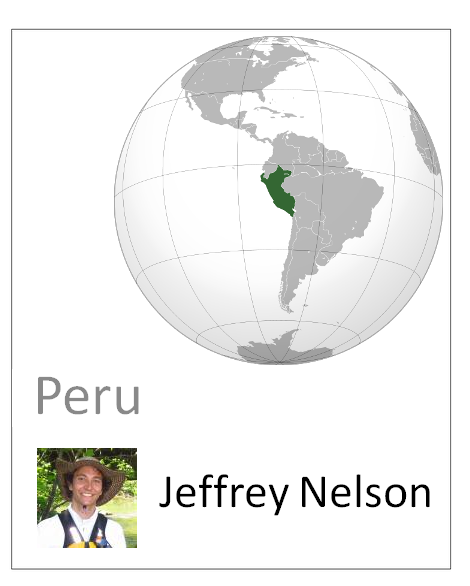 Senor de los Milagros:
Throughout the month of October, thousands of religious penitents accompany a float through the streets of Lima, Peru.  This 2,000 pound float is a replica of a famous painting from La Iglesia de las Nazarenas that has survived countless earthquakes and is believed to possess miraculous powers.  The original painting was completed by a former slave and has served as a landmark of solidarity for the black community in Peru.  Today the celebration is a religious spectacle complete with traditional music, delicious food, and detailed artwork. The crowds were truly overwhelming. 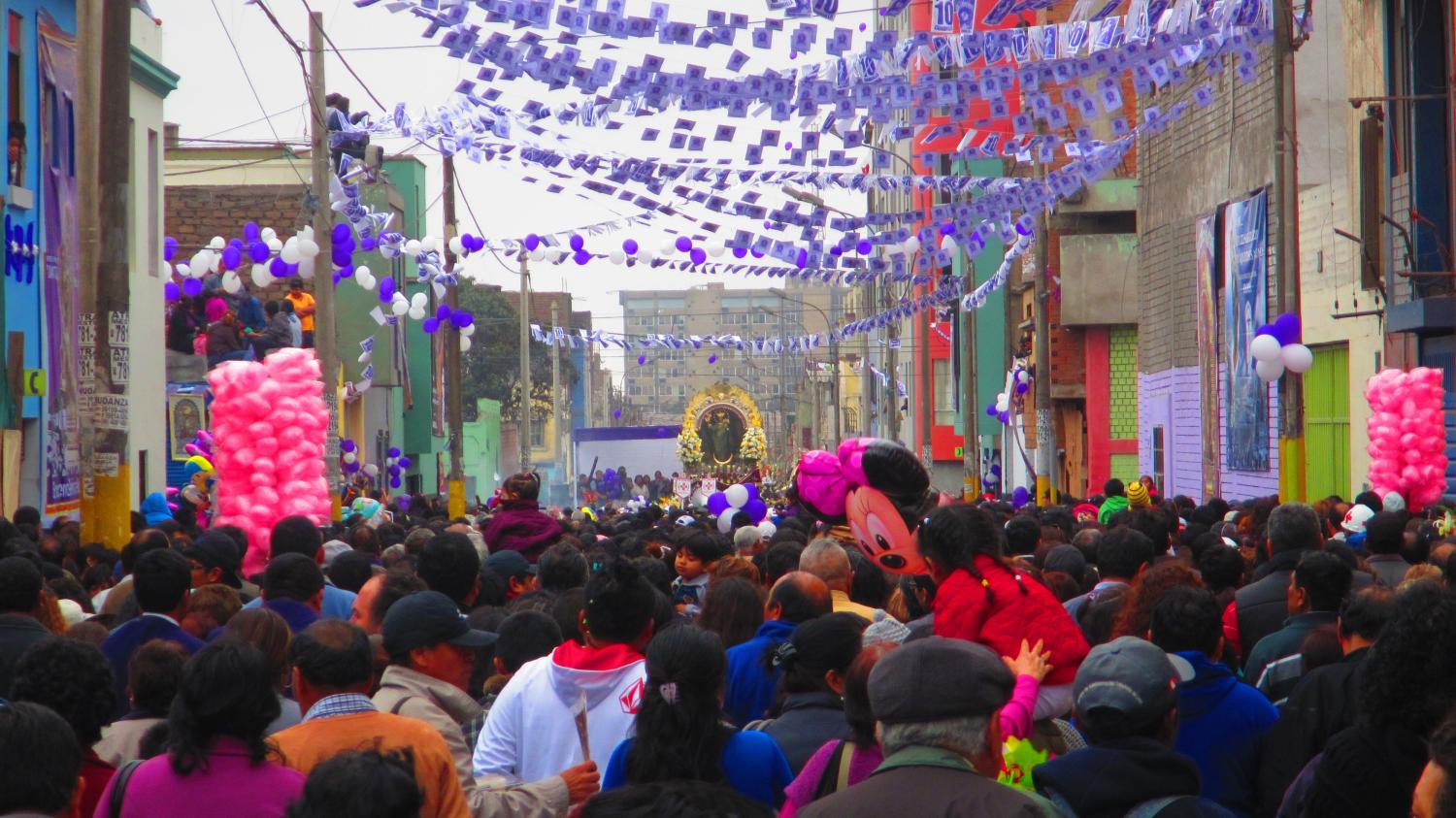