The promise of internet in developing countries

For decades, the internet hasn’t broadly reached the developing world. What happens now that it finally is?

On March 12, 1989, Tim Berners-Lee submitted a document called Information Management: A Proposal to his colleagues at the European Organization for Nuclear Research (CERN). This document outlined a way to connect the world’s information that was then stored in stand-alone local computers, and became the foundation of the World Wide Web. 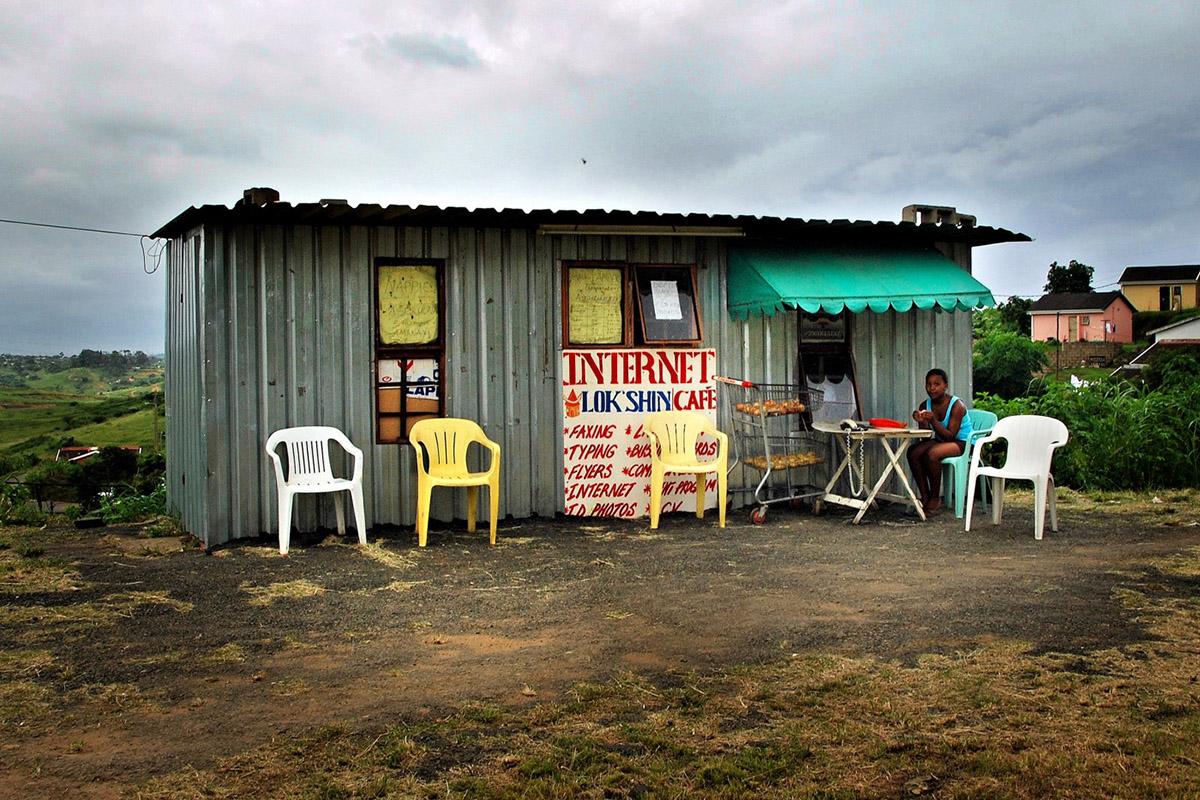 A little more than 30 years later, almost every aspect of daily life is impacted by technology and the internet — and this goes well beyond first-world conveniences such as having a supercomputer in your pocket and being able to instantly stream millions of shows on demand. Digital inclusion is correlated with cheaper access to financial products and services, more democratic governance, and longer life expectancy. Daily life is so heavily reliant on digital services that it is difficult to imagine a world without them. [Spoiler: you wouldn’t be reading this article.]

But life without digital does exist. Globally, almost 4 billion people lack internet access. They are disproportionately the world’s vulnerable populations, and primarily in the developing world. As digital has exploded in areas where connectivity is efficient and economically viable (read: urban areas in developed economies), it has lagged by decades in most of the developing world, leading to a pronounced digital divide. That’s the bad news — technology so far has not benefitted the global populations that need it most.

Now for the good news. Technology is getting to the developing world — for real this time — right now. Forecasts of current trends estimate we will reach 100% global internet coverage sometime between 2025 and 2040. And this is not 1999 dial-up internet with a $500 USD home PC. This is often 4G data connectivity with a $50 USD smartphone. When a developing country goes from less than 10% digital inclusion to greater than 50% over a period of years rather than decades, it presents a truly unique opportunity: “technology leapfrogging”.

In the developed world, many of our daily utilities slowly shifted from analog to digital. Decades ago, you went to city hall and paid utility bills in cash. At some point, you mailed a check. Now, you probably use auto-pay. In fact, when was the last time you needed to use a stamp in your daily life? Try asking that question to a millennial. There is an entire generation in the developed world that has only lived in a digitally-enabled environment.

For the 4 billion who currently lack internet access, this progression from analog to digital will happen in a matter of years, not decades. This presents a unique opportunity for developing countries as they digitize. Not only are they gaining access to the tools and services available with internet connectivity, but they do so without ever passing through the legacy systems were part of the developed world’s digital evolution. No bulky workstations, just laptops and the cloud. No pagers, straight to smartphones. And while there are substantial risks to be mitigated — like consumer protection and privacy in a brand new digital age — there are also amazing opportunities when designing digital systems from the ground-up.

Don’t want to have a massive central database of consumer data that can be hacked? One doesn’t exist today, so don’t build one. Want consumers to be in control of their data? Legislators in developing countries are writing the first digital privacy policies right now, and can apply user-centric data rules from the start. There’s no ‘digital anchor’ of older, legacy technologies that must be accommodated in these developing countries — they have the rare opportunity to ‘leapfrog’ right to best-in-class 2019 technology systems.

Kiva has spent the past 13 years at the intersection of technology and the developing world. In the US, Kiva is a Silicon Valley-based technology nonprofit. Globally, Kiva has worked in 90+ countries with micro-finance institutions that serve the world’s most vulnerable populations, often in the absence of any form of last-mile technology. And while the promise of global technology has always seemed right around the corner, this is the first time it is being integrated in unbanked communities at scale.

With this connectivity will come an entire new set of standards and norms in the developing world. Over the next 10 years, newly-included countries will implement technology and legislation that will chart the course for decades to come. Decisions being made today will determine where the ‘digital anchor’ is set a decade from now. Will this anchor be technologies that include and empower the world’s most vulnerable populations, or will they perpetuate the digital divide by installing legacy instead of modern norms?

Right now is our one and only opportunity to design the digital landscape from the ground-up for the 4 billion individuals who currently lack connectivity. If we all work together, we can enable a more inclusive and equitable future for everyone, by default and design. 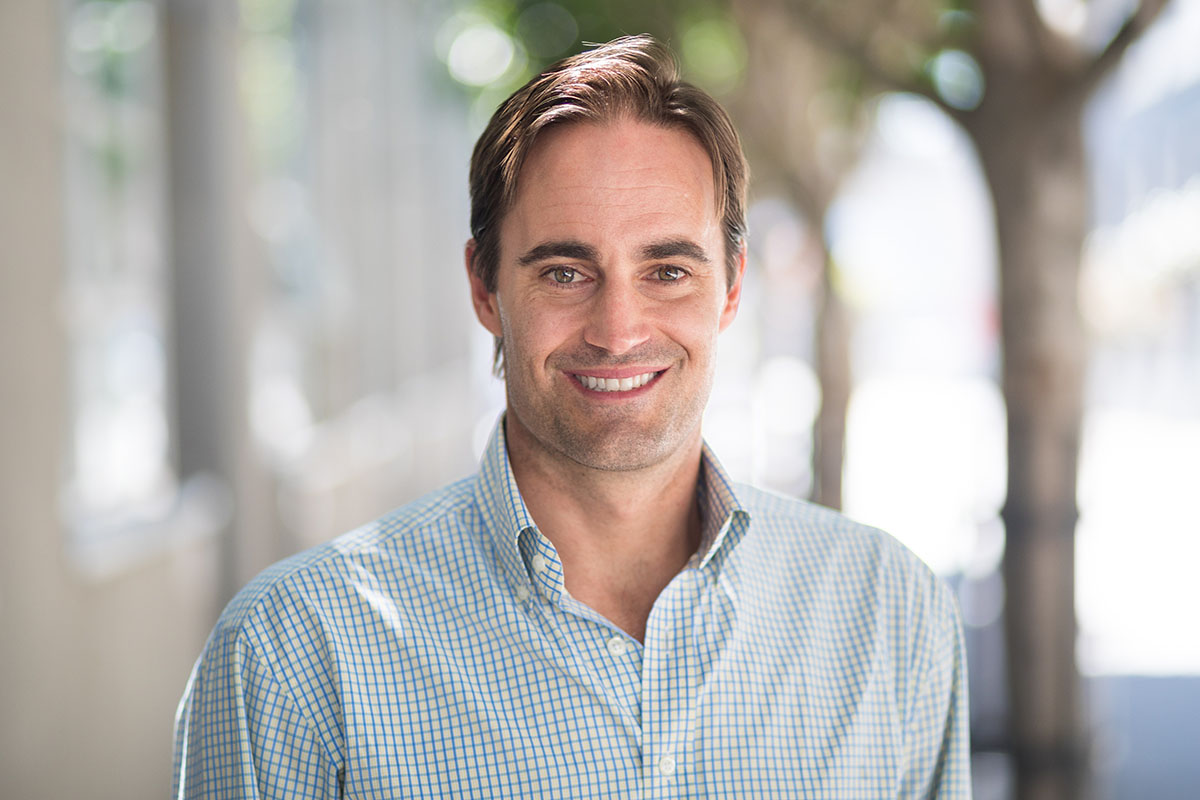 Matthew joined Kiva in 2018 to focus on new initiatives that connect emerging technologies with vulnerable populations around the world. This includes Kiva Protocol’s development and implementation in Sierra Leone in partnership with multiple United Nations agencies. Matthew is also a charter member of the Linux Foundation’s Social Impact Working Group and serves as an advisor to ID2020 and the Open Society Foundation. From 2007-2015, he was an executive at multiple early-stage technology companies in the big data, entertainment, and gaming sectors. Before that, Matthew was a lecturer at Stanford University. Matthew earned his B.S. from the University of California at Davis, and his M.S. and Ph.D. from Stanford University. 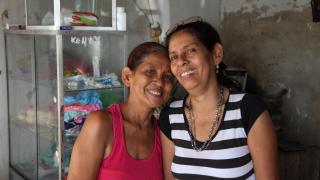 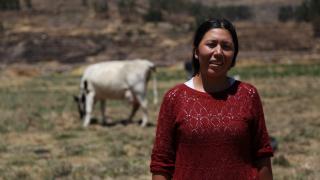 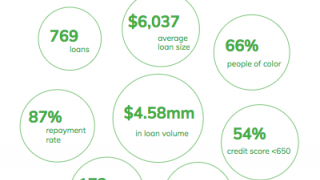