These are Former Street Dwellers?

They look like happy kids to me. As I mentioned in my first blog post, at the Center for Community Transformation Credit Cooperative (CCT) it’s not all about microfinance. I had the chance to take a look at some of the work CCT is doing with street dwellers (homeless) throughout the Philippines.

Many of the children in the photos above were born in the streets and would most likely live there the rest of their lives without the help of organizations like CCT. You would never know that after being greeted by hugs, hellos and mano’s (a Filipino sign of respect where the back of an elders hand is brought to the forehead). The children were posing for photos and even performed an alphabet song for our visit.

But how does a former child street dweller get from the street to being able to read my Kiva t-shirt in just 6 months? CCT has set up a center called the Kaibigan, which means friend in Tagalog, Center for the rehabilitation and training of this part of the Filipino population that has been overlooked in the past. At the center, street dwellers are given a clean place to stay, access to running water and most importantly trained in skills such as cooking, weaving and sewing so they can eventually be placed at jobs within the community. The Kaibigan center is quite a community, in the past street dwellers were given new clothes, wore them for a week and threw them away at the expectation of receiving new donated clothing. Now they are taught to wash their clothing daily and are required to clean and shower before breakfast. Here some of the children of former street dwellers perform dance routines:

The center has only been operational for about six months, but the staff has seen a graduation rate of approximately 30%, with former street dwellers being placed with companies that are affiliated with CCT and within the CCT offices located throughout the Philippines.

Before being accepted to the center, outreach begins in the streets. I attended one of many weekly feedings that are hosted throughout the Philippines. Street dwellers gather for a meal, but must listen to bible study hosted by former street dwellers who also went through CCT’s programs. Surprisingly most of the attendees were very engaged throughout the reading and discussions. The scene however was not as happy as the school I visited or the center. I met a young woman named Jennifer who is 21 years old. She was born on the street and is about to have her fourth child in a month. 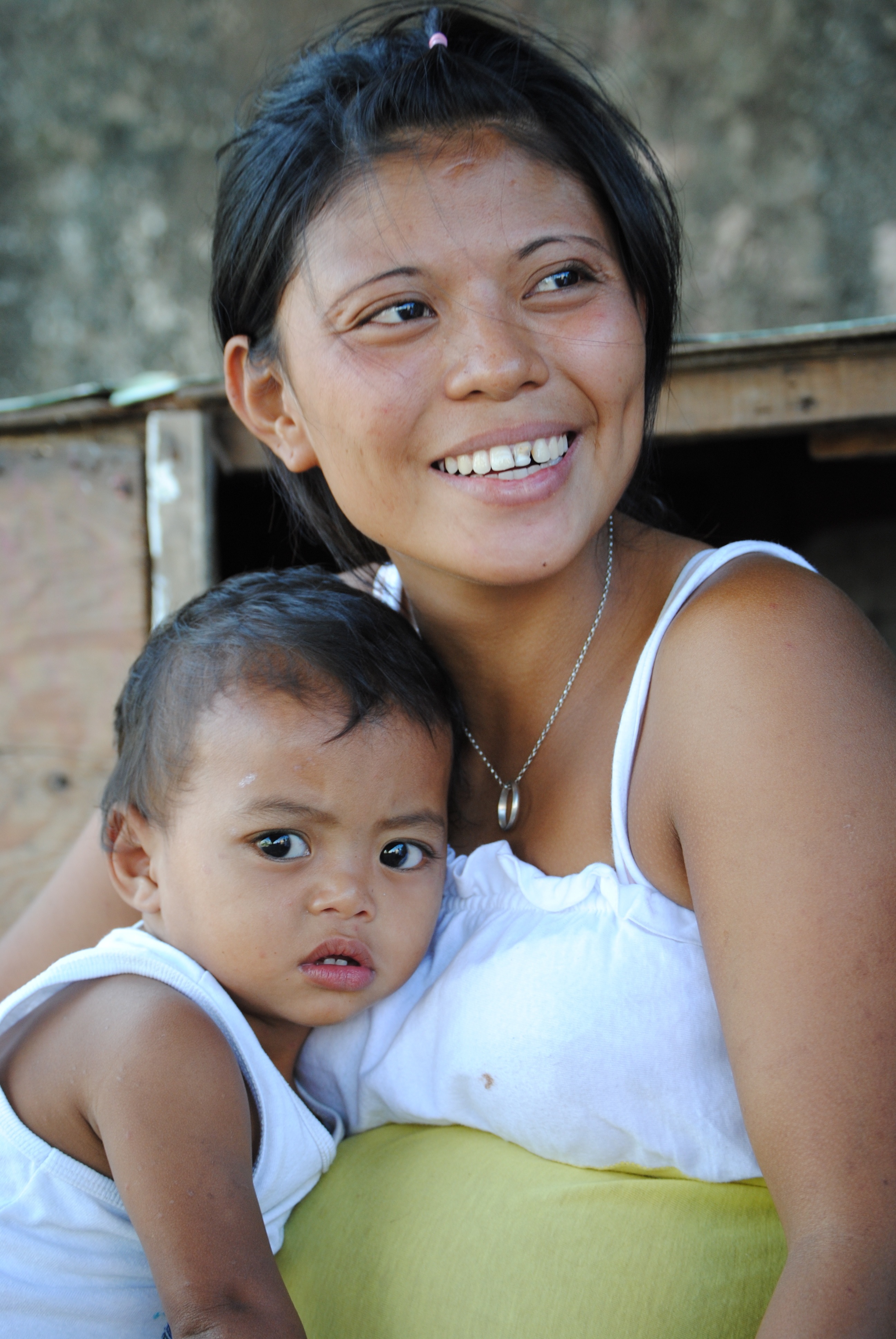 Jennifer and her family live on about 50 pesos (about $1.00 USD) a day from her husband’s tricycle business. Her family survived Typhoon Ondoy by huddling under a plastic tarp below the overpass they live under.

Jennifer is just one out of thousands of street dwellers that live in Manila. Once born on the streets, it is very difficult to emerge from this poverty. I was told stories of mistreatment at government centers and round-ups prior to foreign dignitaries visiting Manila, however there seems to be some hope for this neglected part of the population at CCT.

You can also join our new lending team here.