This week on the Kiva fellows blog, start your journey in Indonesia and read about some early lessons of a Kiva fellow. Then continue on to the Americas to take part in El Salvador’s independence day celebrations, find out how to start a business with 26 cents in Honduras, learn about the different levels of development of Bolivia and Sierra Leone, and finally go on an adventurous borrower visit in Nicaragua.

WWYD with 5 Lempiras?
Country: Honduras / Fellow: Sandra Pina (KF16)
Sandra demonstrates that with 5 lempiras (26 cents), it is possible to start a business.

Same Rung of the Ladder?
Country: Bolivia / Fellow: Eric Rindal (KF16)
Eric compares the level of development in the two countries he has visited as a Kiva fellow: Sierra Leone and Bolivia.

Borrower Verification–Part 1 (Locked Out)
Country: Nicaragua / Fellow: Jason Jones (KF16)
Jason shares one of his more adventurous borrower visits, when he found the client “home” but not in the general sense of the word.

Borrower Verification–Part II (Mom, I Don’t Feel So Well)
Country: Nicaragua / Fellow: Jason Jones (KF16)
Jason’s adventure continues, when he returns to the same borrower for a second visit, but this time his troubles already start on the bus.

~
Updates from the past month:
Going Pilot to Active, Meeting Borrowers + Technology and Social Performance
Costs of Kiva, Donkey Shares + the Law of Diminishing Marginal Returns
Loan Sharks, Snapshots + “the Country with a Smile”
Motorcycles, Ramadan + A Dollar a Day
Working Animals, Green Microfinance + The Ends of the Earth
~ 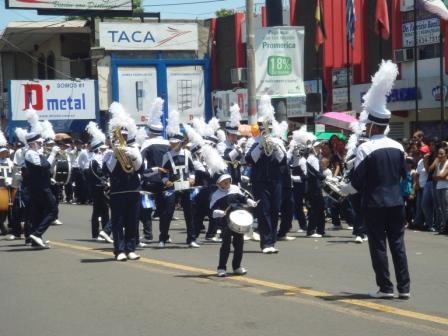 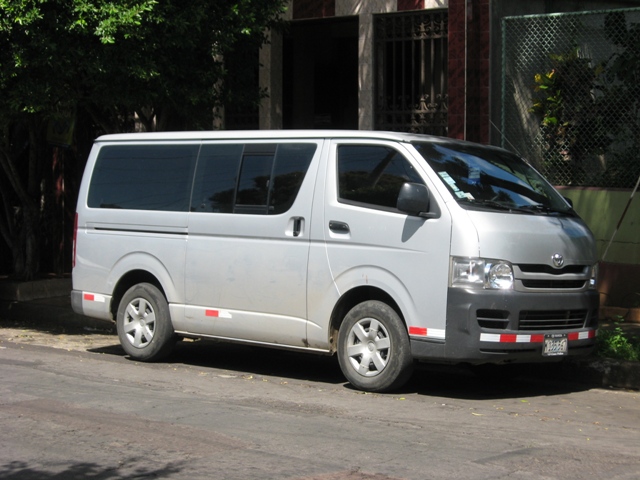 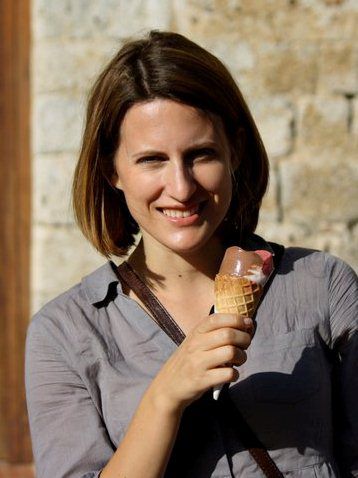