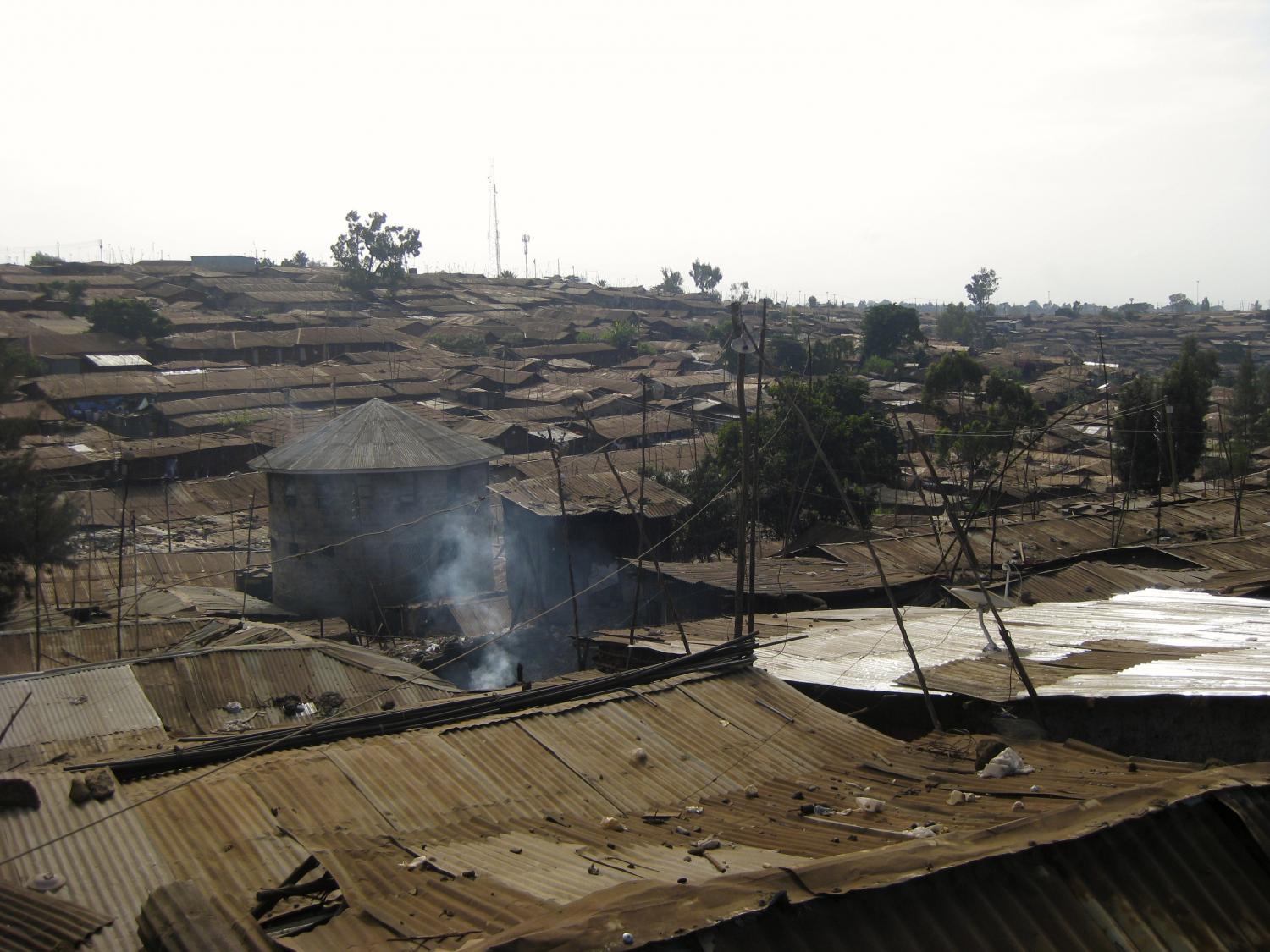 My first week at Kiva was similar in some ways to on-boarding I’ve experienced at other companies.  There were long hours spent in a conference room looking at PowerPoint presentations, listening to guest speakers, trying to learn new software and procedures, and, of course, a fun group dinner.


But it was also unlike any other on-boarding that I’ve experienced.  We went to Refuge Point, and learned about how the organization helps refugees, largely from Ethiopia or Somalia, who are living in Kenya. Refugees are an extremely vulnerable group needing assistance on many levels.  Refuge Point provides that assistance, as well as counseling, to help refugees stabilize their lives and achieve some semblance of normalcy.  We learned how critical the Kiva Zip program is for some of these refugees, helping them own small businesses and provide for themselves and their families.  For example, one Kiva Zip borrower has gone from eating one meal a day to three.  Not through aid, but by building his own business.


Later in the week, we ventured into Kibera to see the amazing work that Shining Hope is doing.  Kibera is the world’s second largest slum or shantytown.  The estimated population varies depending on the source, but many estimate it to be around one million residents.  My emotions shifted as we spent more time there.  Certainly when we first arrived I was feeling some apprehension, which dissolved into sadness as I saw the terrible conditions that so many people live in.  As far as the eye can see, there are tiny makeshift homes, nearly all lacking running water and proper sanitation.  Dusty dirt paths create a maze that makes it difficult for an outsider to navigate.  Open sewers filled with trash and debris.   It’s estimated that four out of five Kibera residents are unemployed (Source:  Lonely Planet Kenya).


So it was amazing to be able to talk to the Kiva Zip entrepreneurs in Kibera who are doing so much with so little.  My sadness quickly turned to admiration.  We met Joseph, who sells donuts, and George, who sell rabbits. They have big dreams and plans for their businesses.  They each took out loans with Kiva Zip, relatively small amounts to Americans, and they were able to invest it back into their businesses, grow their sales and improve their lives.  And they don’t intend to stop there.  Joseph estimated that with his first Zip loan he was able to double the number of donuts he sells weekly.  We sampled the donuts, but not the rabbits.


We saw a school that Shining Hope built for girls, who often don’t have access to a proper education, especially in places like Kibera.  It’s got a pretty sweet rooftop playground.


We met a group of women entrepreneurs, who expressed their heartfelt thanks for the impact that Kiva Zip has had on their lives.  All have experienced extreme hardship, but they radiated confidence and hope.  We ended the visit with a group song.  And then I purchased a lovely necklace and bag.  It’s pretty cool to know who made it and their story.


Despite the hard conditions, I left Kibera with my heart smiling and feeling proud that I’m able to work with a great organization like Kiva. 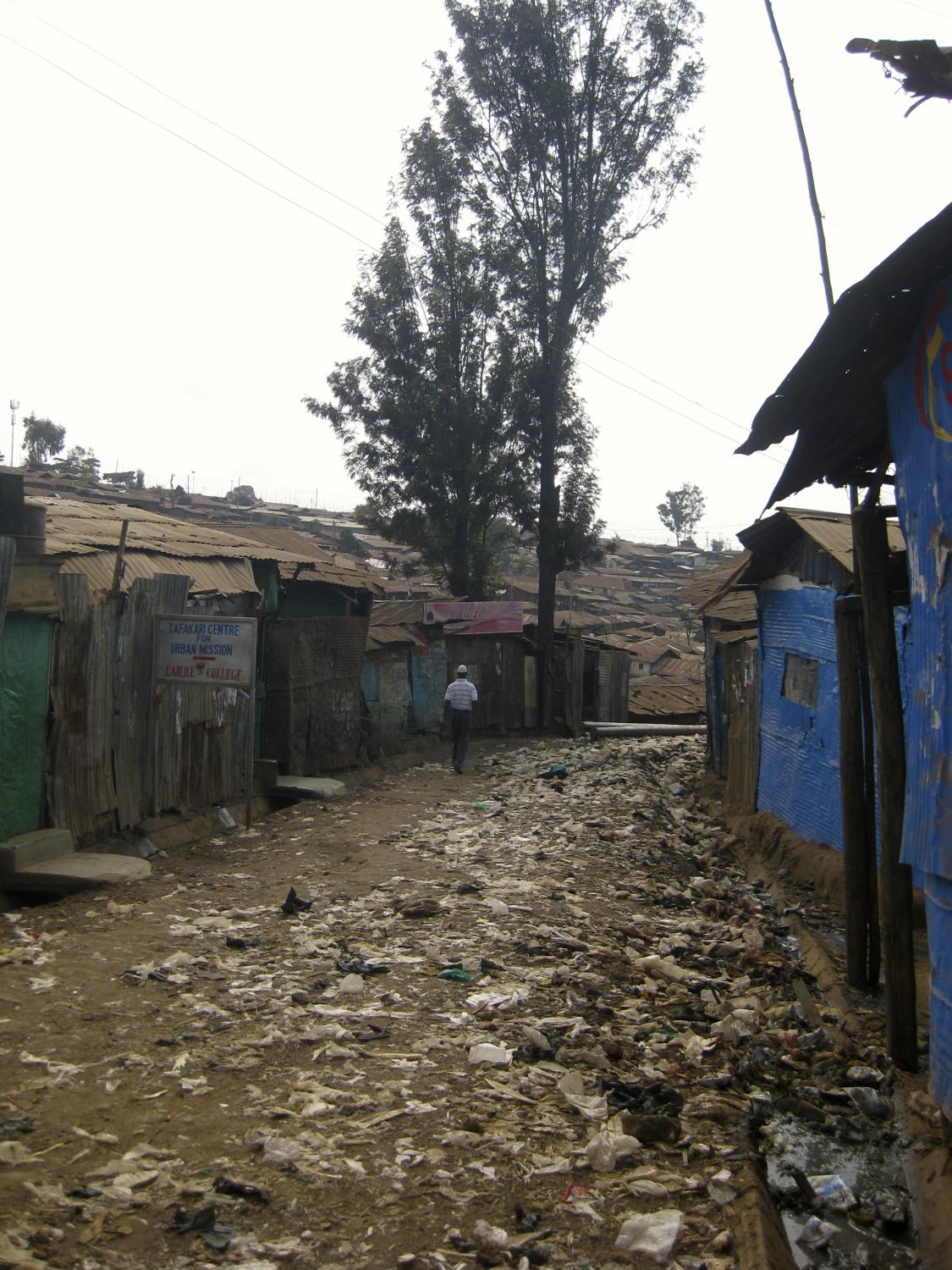 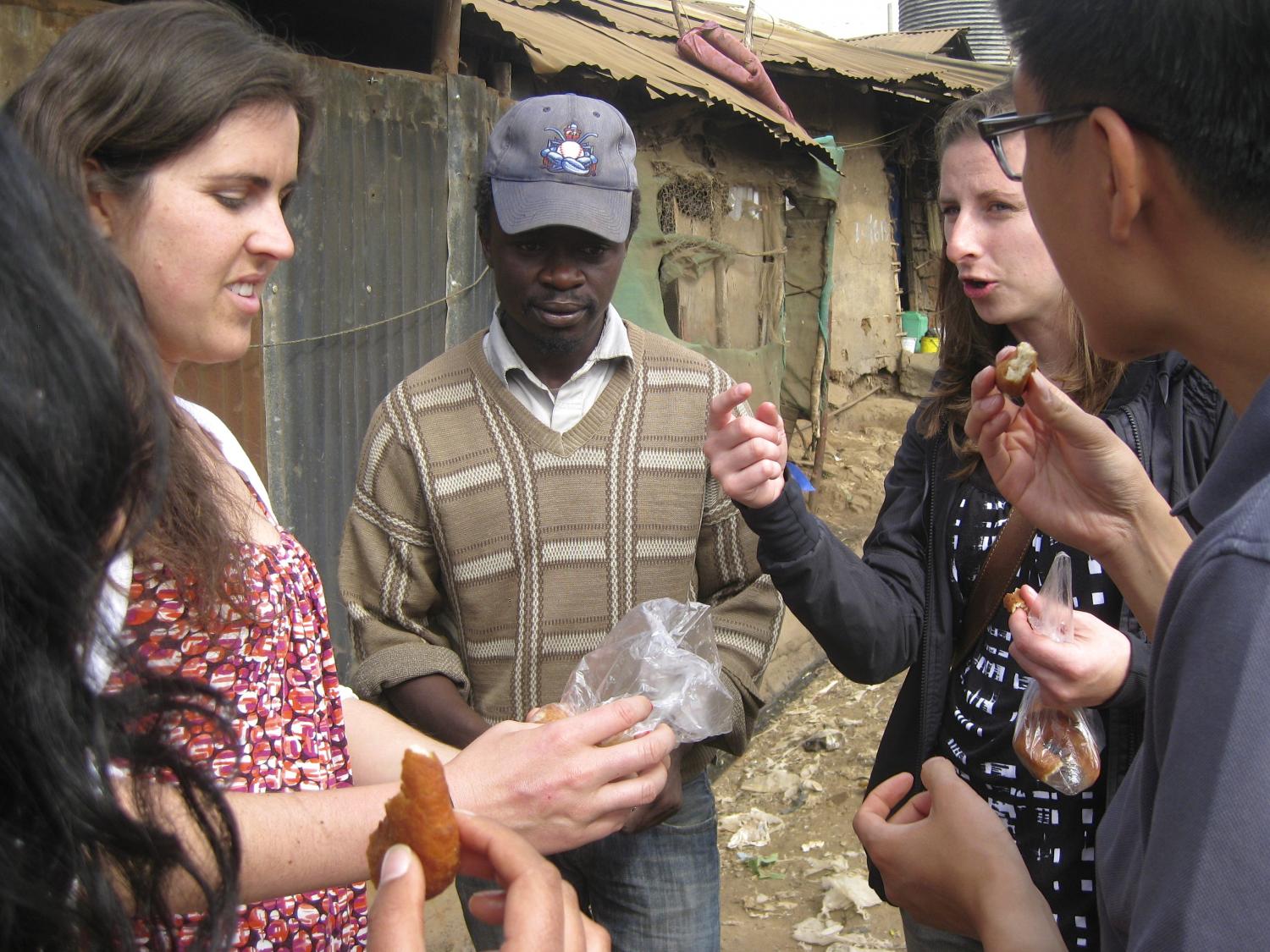 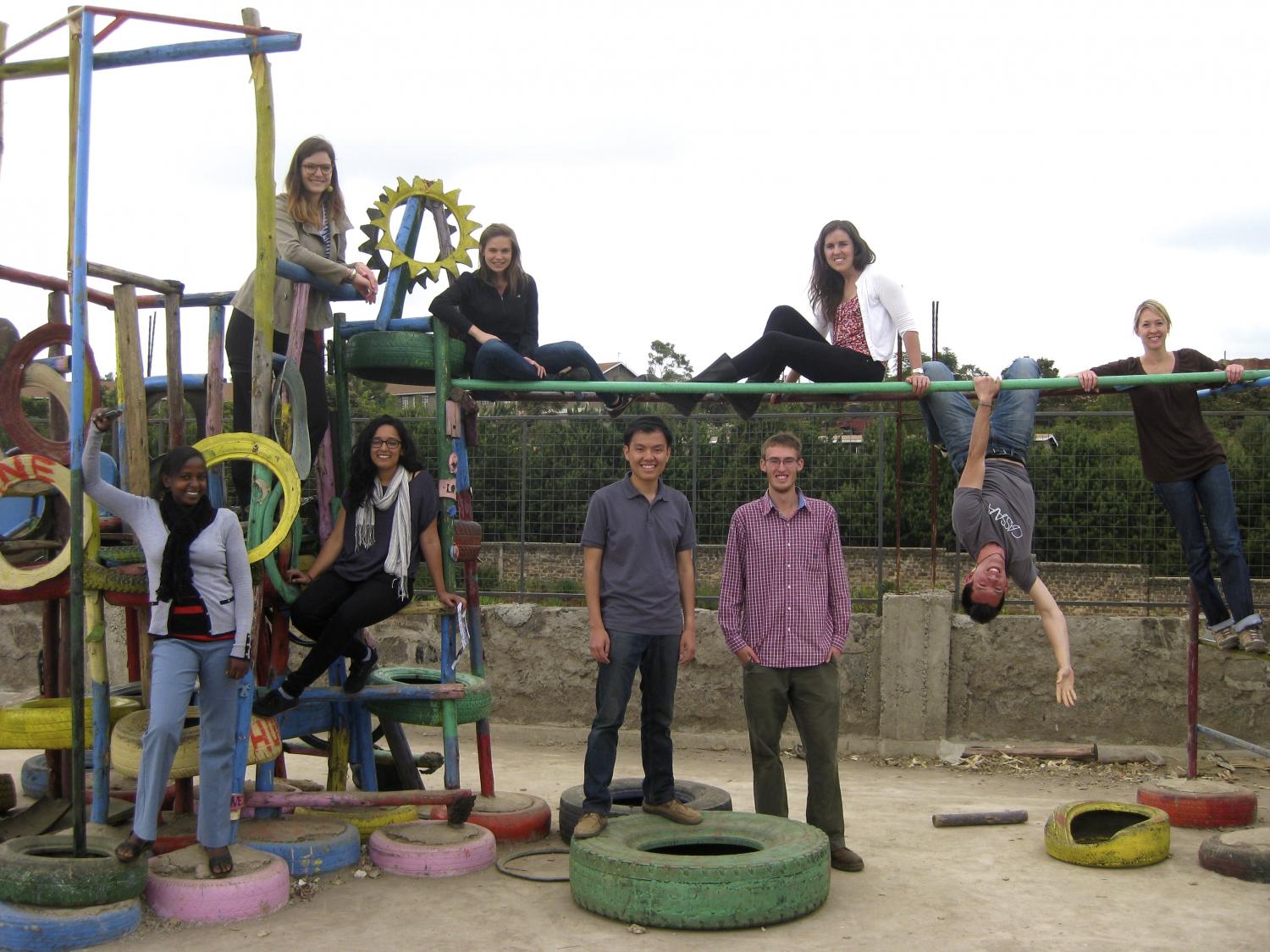 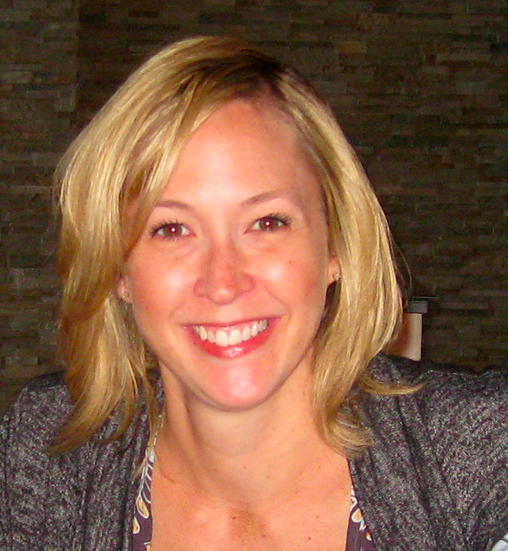 With over 15 years of consumer insights experience, Michelle has worked closely with business leaders to leverage insights and drive business strategy. As a Consumer Insights leader, she explores consumer behavior and cultural patterns to uncover new opportunities for businesses and has extensive experience in global innovation and new product development. Most recently, Michelle led the Consumer Insights department at Kashi, a natural/organic food company in the US and Canada. Prior to that, she worked at Wm Wrigley Jr Company where she completed ethnographic research in five countries, worked on Hispanic research in the US and completed a six-month expat assignment in Moscow, all further fueling her curiosity for cultural understanding. Having been a supporter of Kiva since 2007, Michelle is thrilled to be able to use her business skills to help a great organization like Kiva. Outside of work, Michelle is passionate about healthy eating, being active and traveling.