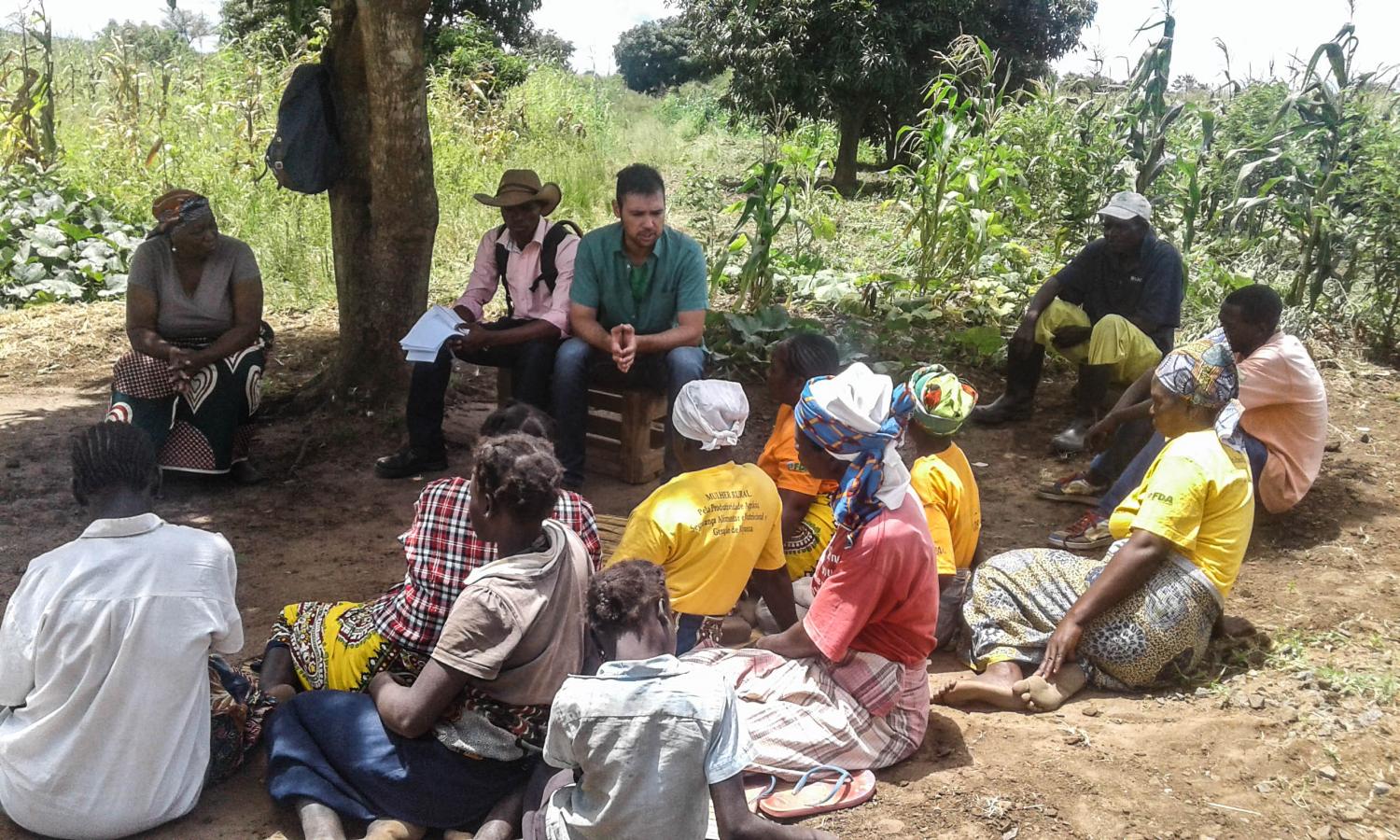 When you follow your heart, you can be anything but wrong. You can go anywhere but distant from yourself.


The sound is new to me, but it's surely a welcoming one.


I am in a Mozambican district in the central share of the country, represented chiefly by its agricultural potential. The main city in the surroundings is Chimoio, famous for being the center point connecting other inland African countries (Zambia, Zimbabwe, and Botswana) to the Indian Ocean through the Beira harbor. A group of women is working on their "machamba" under an unmerciful heat. They are numerous and, despite the hard sun, they all carry a positive attitude.

As I arrive, they leave their affairs and head toward me, in unity. All of them have beautiful "capulanas" wrapped around their waistline. As they walk through the field, they start singing a traditional song in the local language (Shona). I ask my local colleague who is accompanying me what is it about. He replies. "They are chanting an ancient song. One that welcomes a distant friend who brings good news." 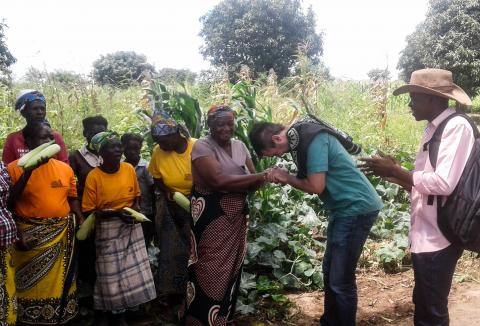 The leader of the group is Mama Beatriz. A sexagenary widow who looks like a woman at least ten years younger than what her id will show you. Mother of five, with over twelve years of experience working on the land. Other than Shona, she speaks Portuguese, which is the official language in Mozambique. Once the chanting stops, she holds a brief and welcoming speech. As soon I have the chance, I start by thanking every single one of them for such a warm greeting. I am touched. I did not expect such a greeting. At that moment I completely forget what I am there for and I can't say anything other than thank you. 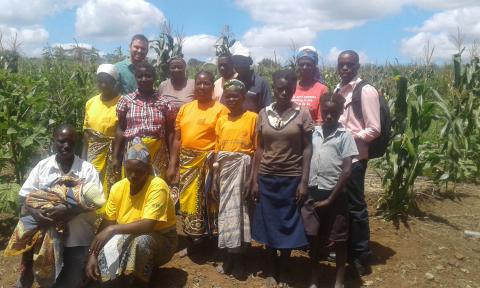 Mama Beatriz leads "Nhacha Dzamai" - which in the local language means "Mother's Love" - a group of women formed essentially by widows and single mothers. Women who, if alone, were to be weakened and subjected to intimidation by a rather patriarchal society. However, as a group, these women conquered the power to transform their life conditions for better. Far better! Their unity and reciprocal support guaranteed victories that brought them to a level where financial and psychological assistance is provided for all women in need. And much love is shared amongst them too. 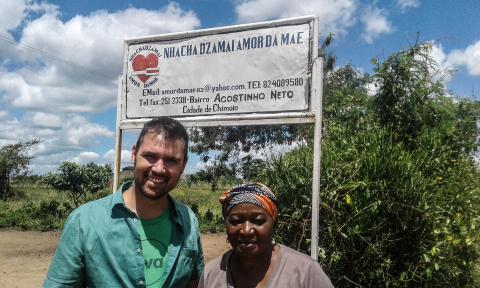 The extent of these actions is proudly displayed at the association's office, where Mama Beatriz took me and showed me some of the results they have reached. Her belief in the power of community is captivating. And remarkable is the path they have gone up to this very day. 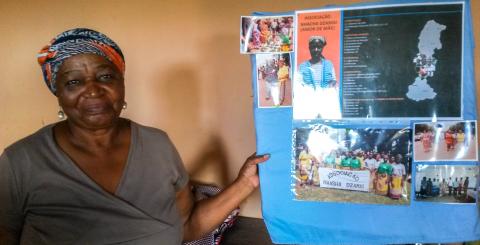 Dozens of women are currently part of the "Mother's Love". The number grows each and every month. Many of them were not pictured the day I visited their carefully cultivated land, from where all of them obtain much of their produce to be consumed in their households. The surplus is sold in the local market, which was created by them and now gathers other local producers as well. By doing so, they not only open opportunities for others, but also foster entrepreneurship in the community and strengthen the local commerce.


As I left those fields that day, my heart was filled with pride in still believing in humankind and its power to share, unite, cooperate and care about one another. I don't know whether I was the carrier of good news, as their chanting summoned, but I certainly left those fields with good news. In that perspective, I should have been the one singing to them.


Mama Beatriz and her group are one of the many borrowers that Kiva lenders helped fund, thanks to Kiva's field partner iDE Mozambique, which reaches small and unbanked farmers all over the country, holding true to its mission of aiding the rural poor.

iDE is currently a Kiva's experimental partner, but has a clear roadmap to become a strong Mozambicain Field Partner in the coming years. Following iDE Global's scope, in Mozambique, the NGO is represented by its director, Mr. Gasparini - a hard-working Italian, passionate about Africa, its people and well aware of the agricultural potential of the country. His administration intends to expand its grounds by engaging into several projects with a strong and beneficial impact on the families and entrepreneurs who believe in the power of farming. 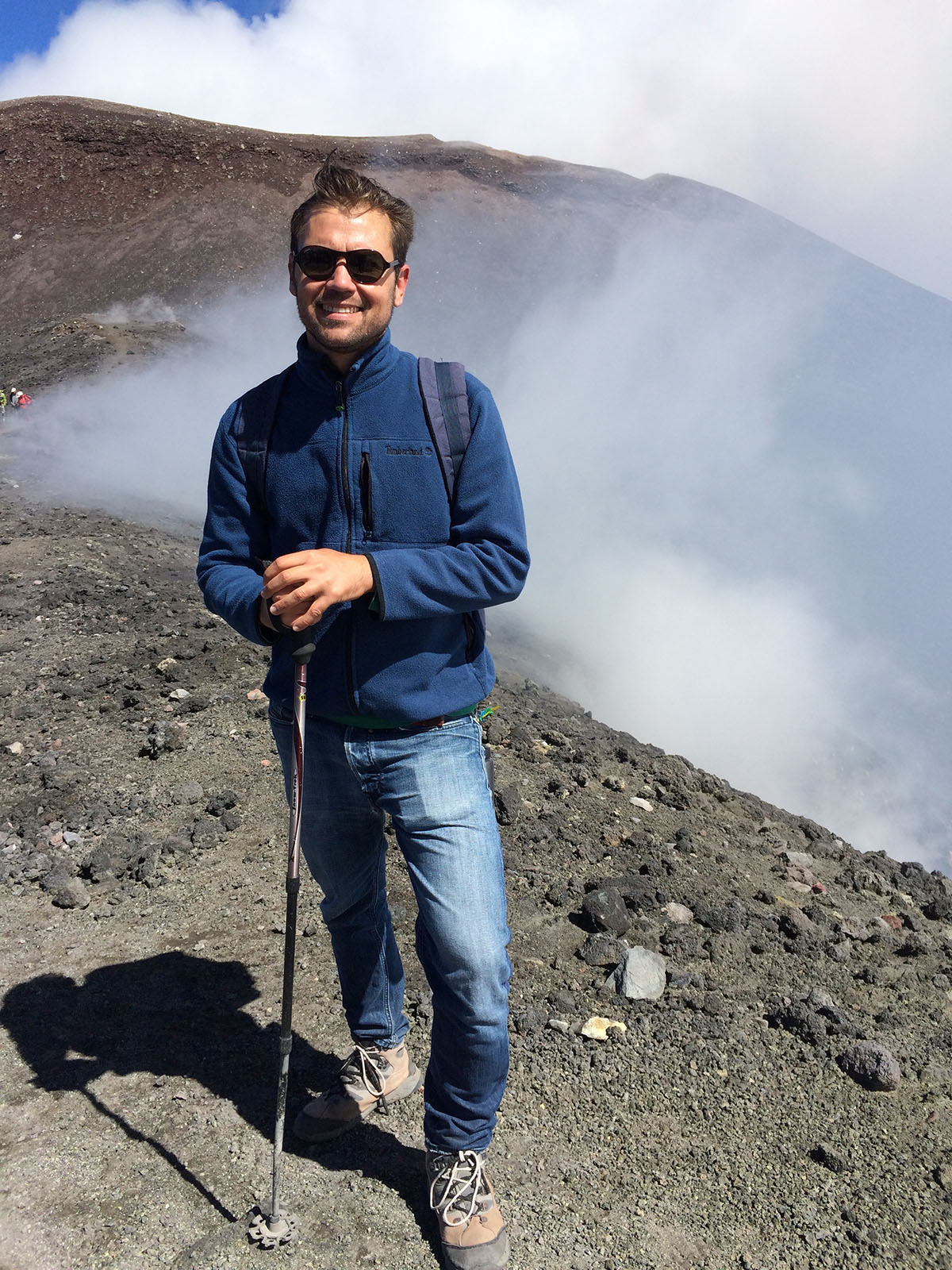