You are in Mongolia… really?

When I started telling my friends and family that I was headed to Mongolia for the summer, it quickly became apparent that few people know much about the country.  Comments ranged from: “So, where in Africa is Mongolia?” to “I remember that Genghis Kahn fellow from history class.”

Every day, I am realizing the uniqueness of this beautiful country and would like to share a few fun facts with other Kivans.

Mongolia, the second largest landlocked country in the world, is sandwiched between China and Russia.  It is one of the highest countries in the world with an average elevation of 1580 meters, which quickly became apparent when hiking at the XacBank retreat (I was out of breath within a few minutes).

Mongolia is home of the Gobi desert, where fossilized dinosaurs were found in the 1920s, and it now boasts the title of having the largest horseman statue in the world (please note the size of the car in relation to the statue)! 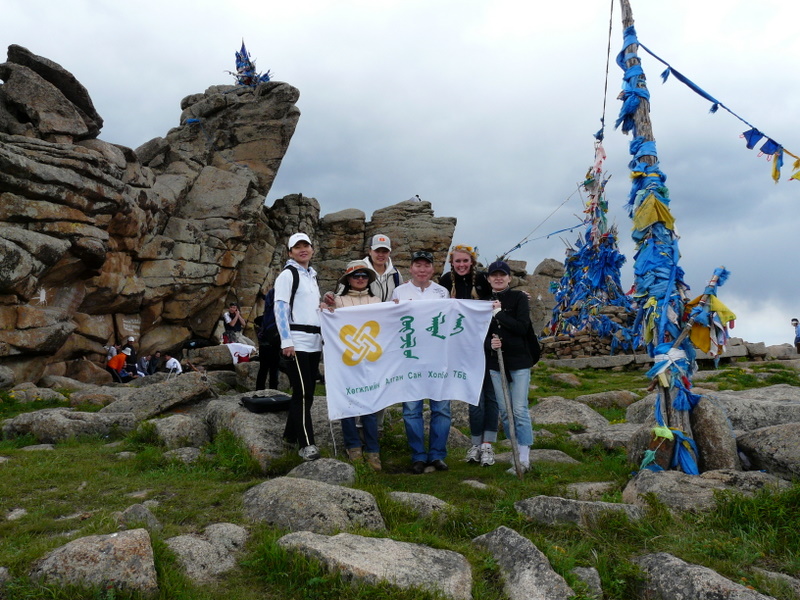 Team at the XacBank retreat (Maggie, Kiva Coordinator, is on the far left) 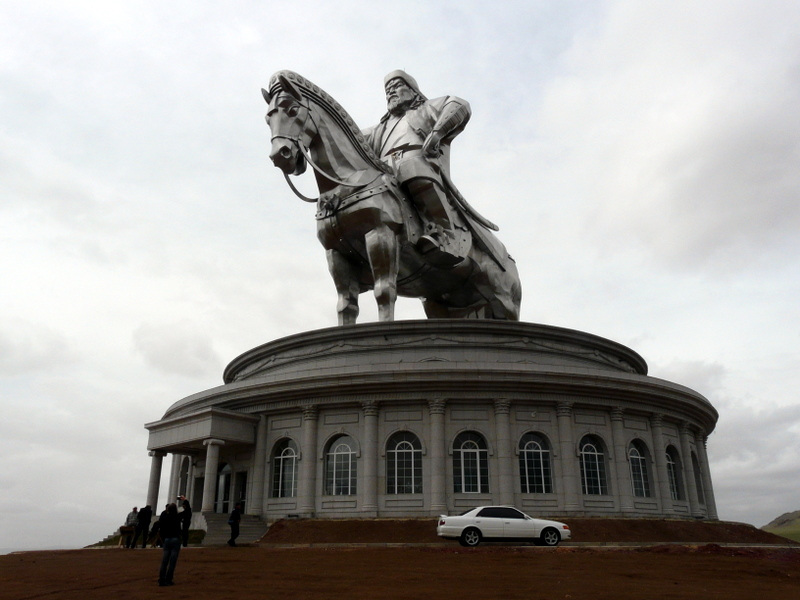 Genghis Khan statue about 30 minutes outside of Ulaanbaatar

In the winter, the temperature in Ulaanbaatar, the capital city, sits around -40 Celsius, making it the coldest capital city in the world.  Although Mongolia has a small population, the coal burnt in the winter has created severe air pollution.  Let’s just say I’m glad to be here in the summer, unlike the previous Kiva Fellow, Mark Bulliet, who suffered through the long, cold winter.

These people live in “gers” or “yurts,” which are tents made of a circular wooden frame and a felt cover.   A stove in the middle of the “ger” heats up the dwelling, and there is no running water.  Roughly, four out of five Kiva borrowers from Mongolia live in “gers,” so check it out next time you lend. 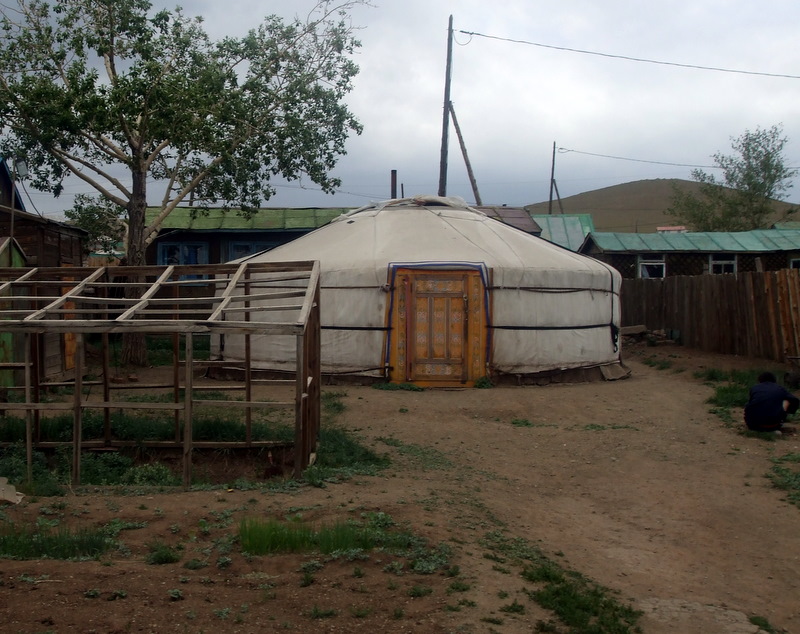 Although I am from Texas, I think I have seen more horses here in Mongolia in the past few weeks than in the past 25 years of my life.  The horse to person ratio in Mongolia is 13:1 – about 33 million horses in a country of 2.6 million people.  Few fences exist in the Mongolia, so pockets of animals wander free in the countryside, and the annual Naadam festival hosts a horse riding completion 15-30 km long with children ages 5 to 13 as the jockeys.

In addition, Mongolia is the home of the Przewalski’s Horse, which is the only truly undomesticated horse left in the world, with only about 250 existing still in the wild. 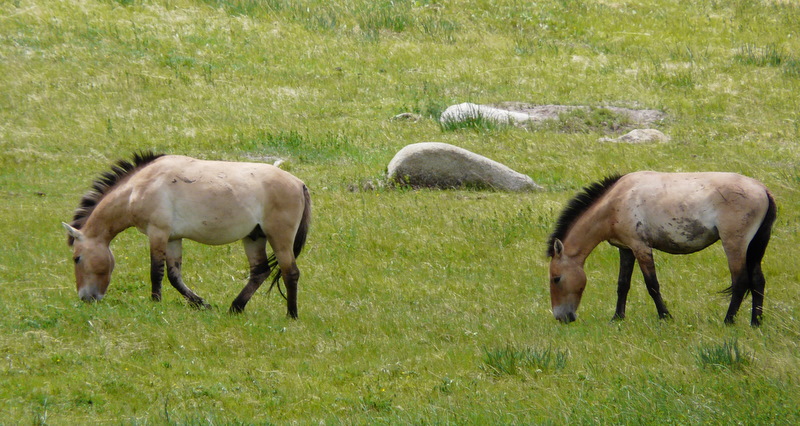 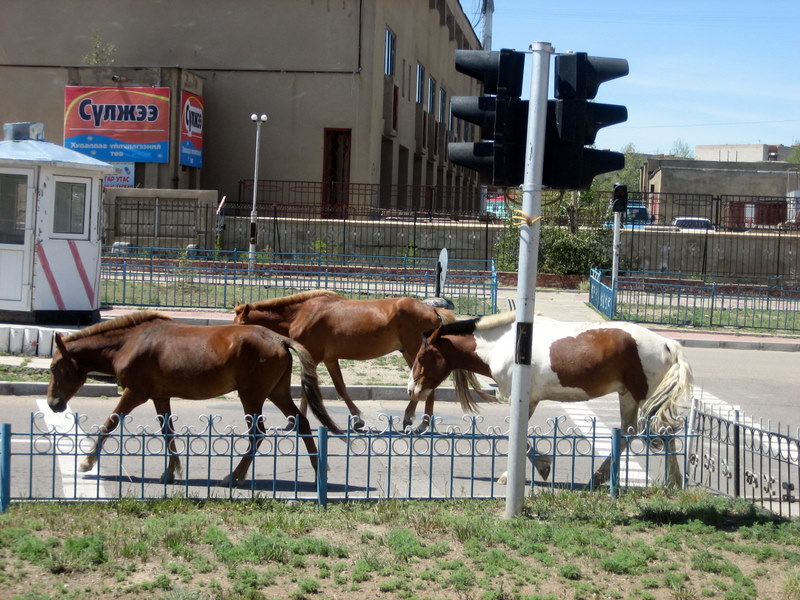 If you are looking for a magical country to suit your wanderlust – check out Mongolia.  In the meantime, please join our lending team here and experience Mongolia through the stories of Mongolian entrepreneurs!