Q: What can I do to support LGBT rights in Kenya?
A: One of the LGBT rights activists in Kenya that we spoke to said the following, which was echoed by each activist we spoke to:
“Society in most parts of Africa erroneously consider being gay or lesbian as being something that has been introduced to the African society by the west. That said, there is a need to change the rhetoric. In order to do that, any push towards equality and non-discrimination for LGBT persons in Africa needs to come from Africa. There is a need to ‘Africanize’ the notion of homosexuality. There is however a resource and capacity gap. It is therefore my opinion that what those from around the world should specifically do in support for LGBT rights in Kenya is to increase the support for LGBT organizations in the country. Enhance their capacity to work towards equality. A lot of work is already at play in Kenya towards this end. Support of this work is key. Support of efforts towards finding gaps that exist in this work would go a long way in supporting the LGBT movement in Kenya.”
Here are a couple of organizations we think are worth supporting:

Did we miss a question? Let us know! 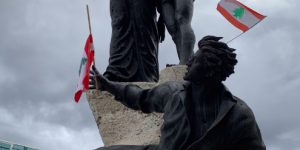 Kiva HQ
Lebanon in crisis: How you can help — and how... 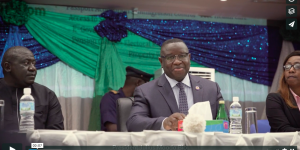 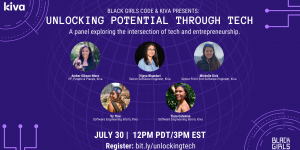