Tuesday, July 7 was an amazing day for me because Nela—the Kiva Coordinator of Zene za Zene (ZzZ)–and I traveled far from Gracanica, Bosnia and Herzegovina to meet the last of the 10 entrepreneurs for completing the process of Borrower Verification. I enjoy traveling outside of the small town and especially enjoy meeting all the women who have Kiva loans through ZzZ. Their stories are amazing and I am so glad that I have had a chance to hear them. One in particular was very touching for me because my presence was what brought about the conversation. It turned out that Fatima was born in Skopje, Macedonia, which borders my home-country Bulgaria…and so it went: 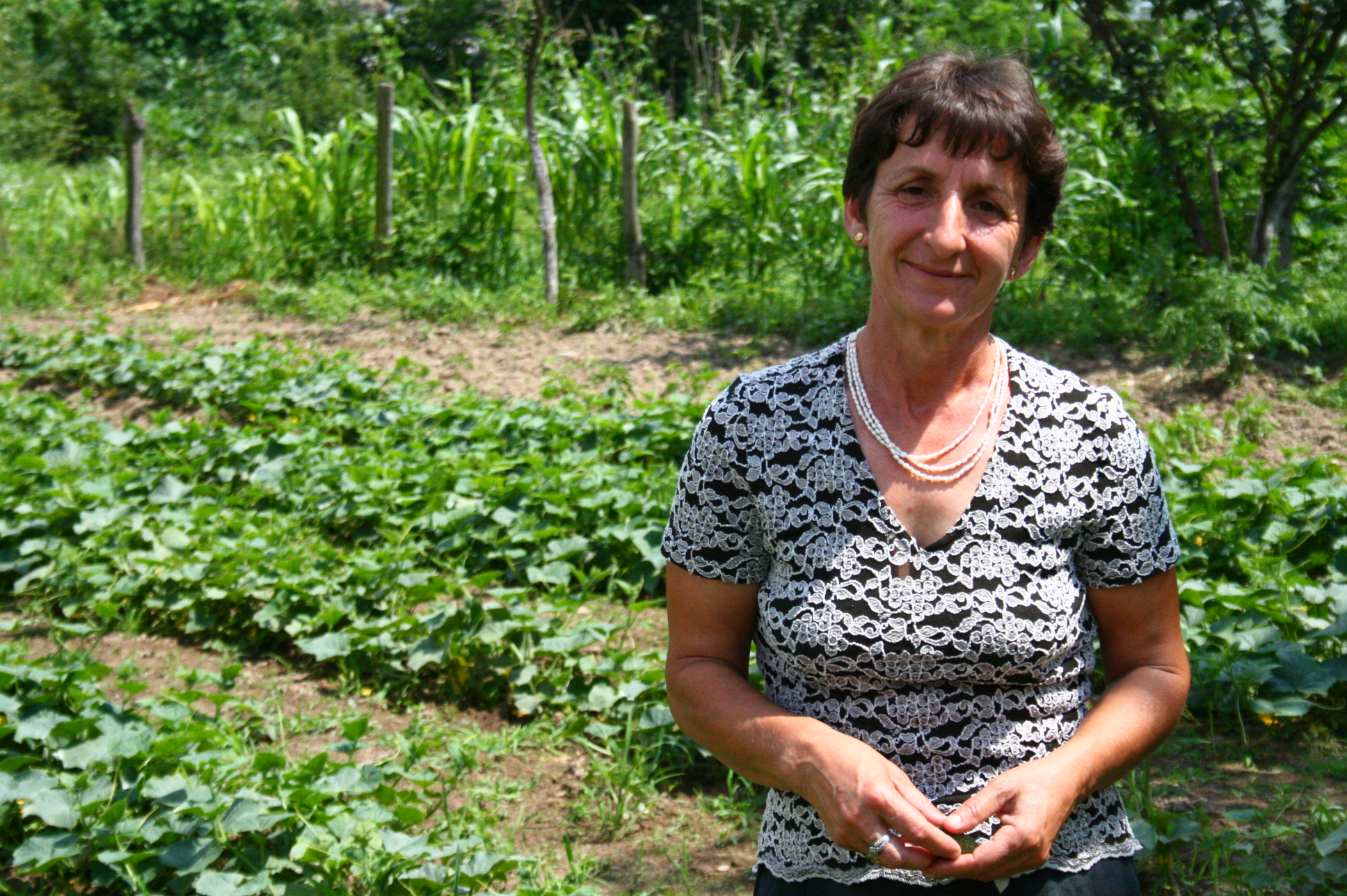 Fatima Manjic was born in 1959 in Skopje, Macedonia, but fell in love with a Bosnian man and moved to Kalesija, B&H 25 years ago. During two of the hardest years of the war, her family lived in Croatia and upon their return the family had to start a life from scratch–their house had been burnt to the ground. Not only did the war bring economic difficulties to Fatima, but for 7 years she was not able to go back to her birth-place and tragically both of her parents passed away during that time. She still has a brother and two sisters in Macedonia and she is sad that she rarely sees them. She does not have the means to go visit them because of her business and her two children. Her siblings-in-law died during the war and Fatima shares that living so far from close relatives is very hard. She has nobody here, only her own household.

Fatima’s husband has started working in Azerbaijan, but has not been paid in the past four months, which is worrisome. Currently, Fatima raises chickens and grows cucumbers, which she sells to a company that picks up the produce from her house every other day. She does not complain about working and would do any job to the best of her ability. Not being indebted too long is very important to Fatima and she is happy to have the Kiva credit, without which nothing could be done because of the low wages in Bosnia & Herzegovina. Fatima is thankful and optimistically claims to have all that she needs. She hopes for the best.

I feel recharged and full of energy and optimism. Seeing the hard work that women like Fatima are able to do despite the loneliness and obstacles reminds me of my own struggles as an International College student in the United States. I think I understand Mrs. Manjic on more levels than even I can comprehend. 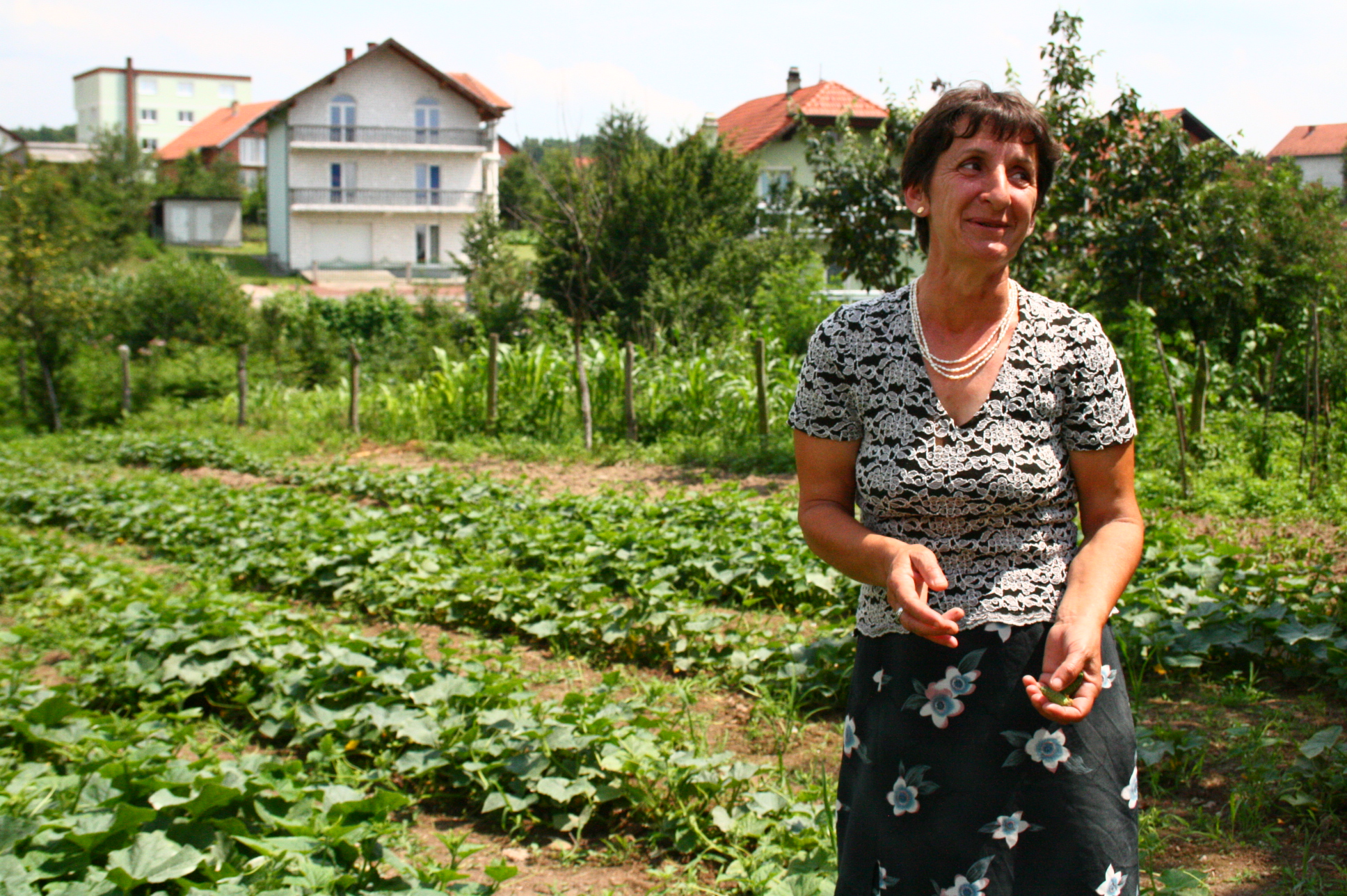 Fatima in her Well-Kept Cucumber Field

This post has been written by Velizara Passajova, a Kiva Fellow working for 4 weeks in Bosnia and Herzegovina for Zene za Zene International. Check out currently fundraising loans in Eastern Europe and join Kiva Lending Team – Friends of Women for Women International.