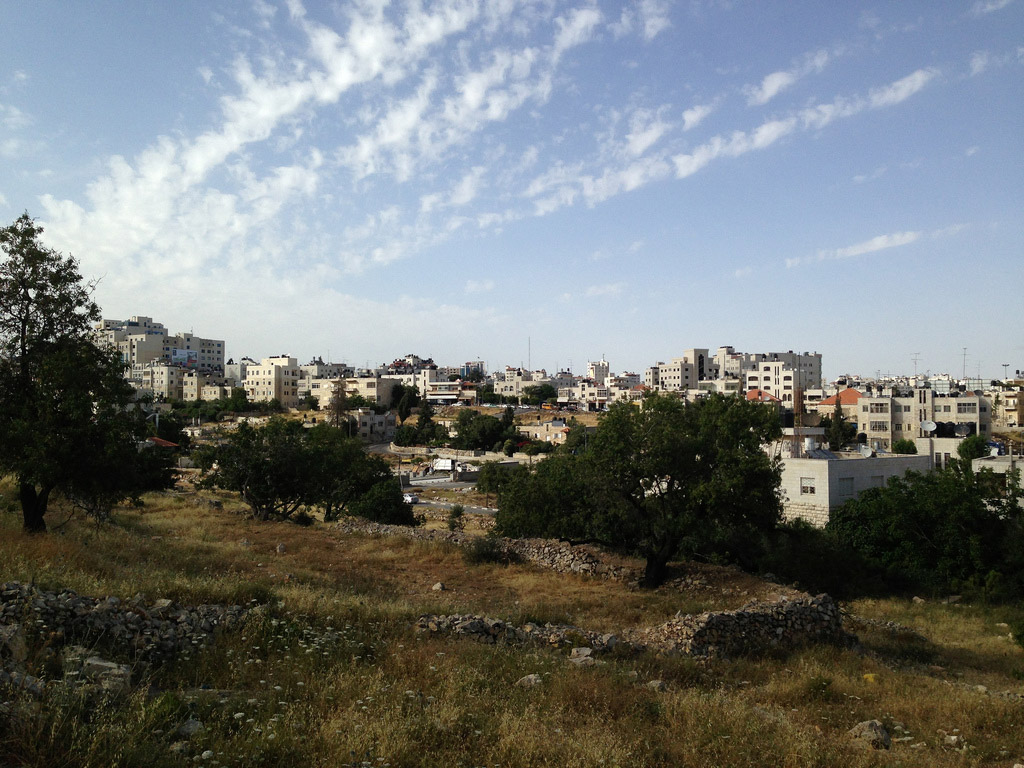 Consider making a loan to someone in a conflict-affected area today. 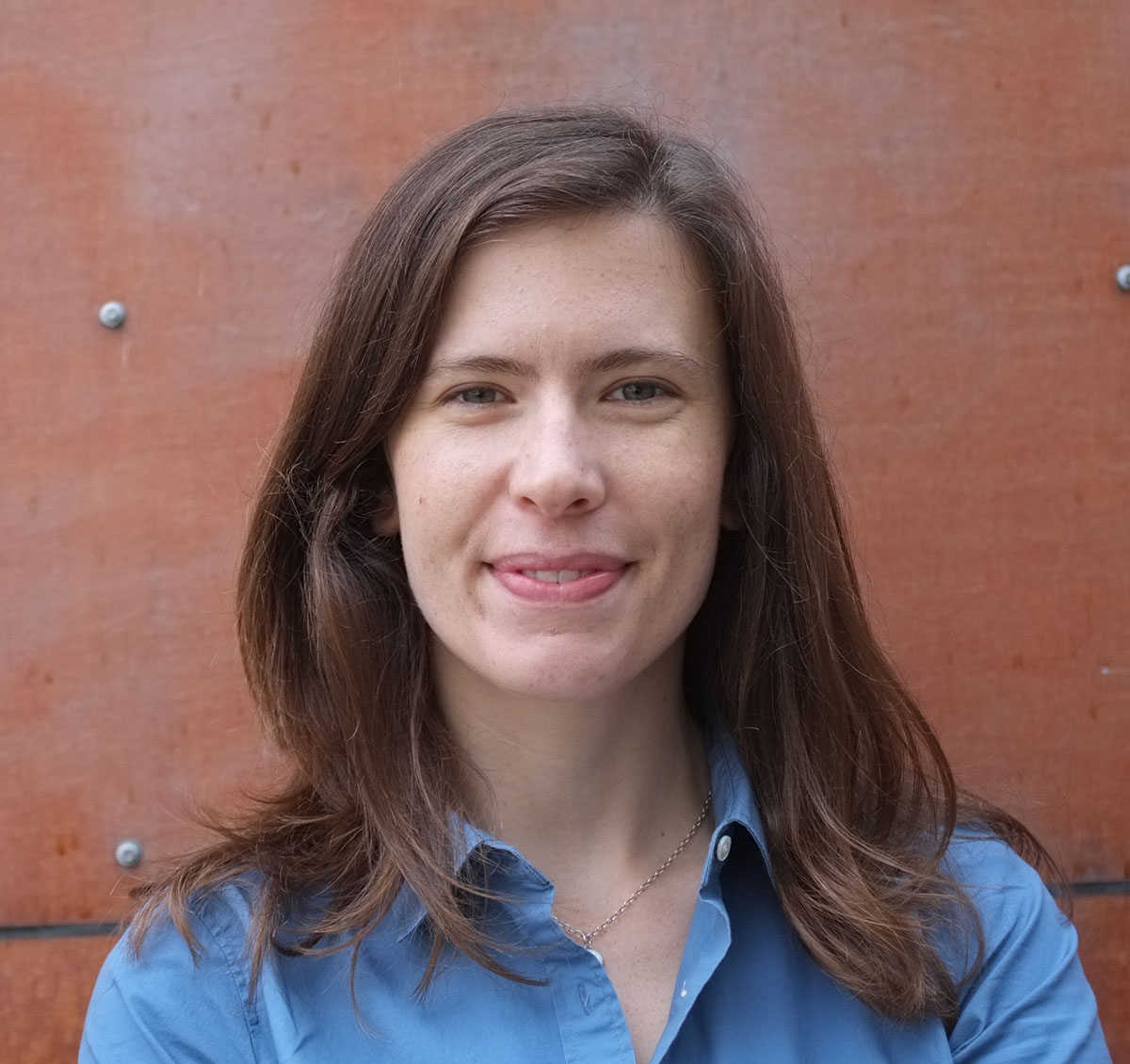 As Senior Director, Partner Investments, Kathy leads the global team that deploys Kiva’s crowdfunded capital toward microfinance institutions and social enterprises operating at scale. She joined Kiva in 2009 and was initially based in Dakar, Senegal and Beirut, Lebanon, working directly with Kiva partners. She subsequently managed Kiva’s portfolio of investments in Francophone Africa before assuming leadership roles overseeing Kiva’s investments in Europe and Asia and Africa and the Middle East. In 2019, she led a redesign of Kiva’s core investment product, and is currently focused on growing Kiva’s funding footprint and deepening Kiva’s work to economically empower women. Before Kiva, she worked in marketing and publishing, and earned her BA from Cornell University.